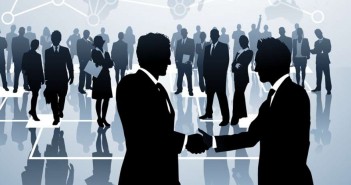 Summer is approaching, soon you’ll be graduating, and one of the most pivotal stages of…

The Dark Underworld Of The Migration Crisis Part II 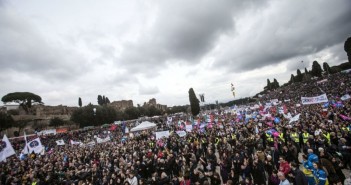 The Last Outpost: Italians Make Final Attempt To Stop A Law That Would Give Rights To Gay Couples

The law, which is to be voted in these days, solely aims to give to… 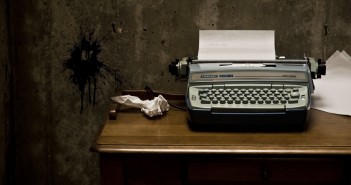 AUSB is offering a new program which is focused on enhancing students’ writing skills. An MFA… 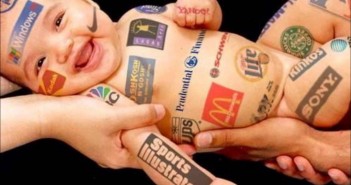 A while ago I heard from an older gentleman something that shocked me, “I’m scared… 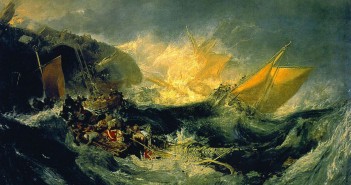 Odysseus And The Metaphorical Travel To Human Nature

Since the beginning of time men – from Socrates, to Kent – have always tried… 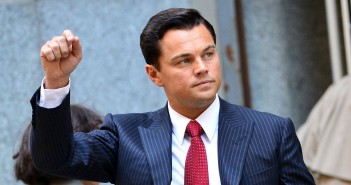 Oil – Should We Invest in it?

Is Oil going up again any time soon? As everyone who follows the market knows,… 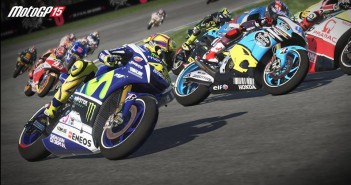 Milestone – the biggest Italian company specialized in the production and development of video games,… 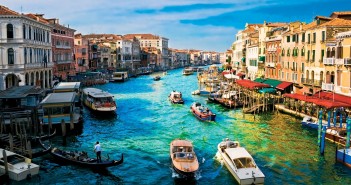 1) Pizza, Pasta, And Mandolin Italians are known to eat pizza and pasta all day,…

The Dark Underworld of The Migration Crisis

Look around you, what do you see? A cup of coffee from Starbucks? Your sofa?… 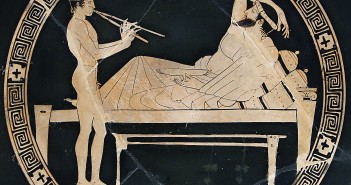 Homosexuality, even if many people might not know it, has been around probably since the… 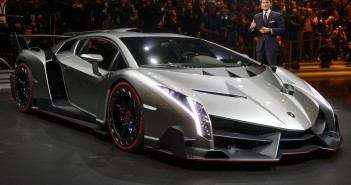 10 Unexpected Facts About The Cars We Love

1) Chrysler Group Let’s start with something really American. Something like Chrysler and Jeep which… 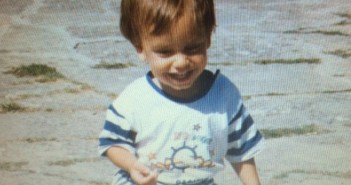 How Courage Can Prevail In The Darkest Of Times