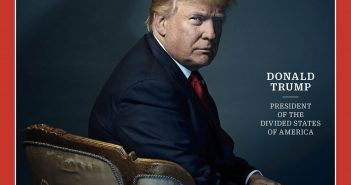 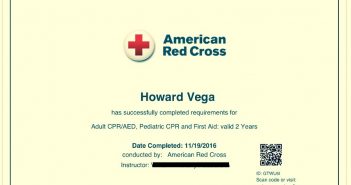 “With great power comes great. Responsibility” or so I’ve heard. I have always wondered what… 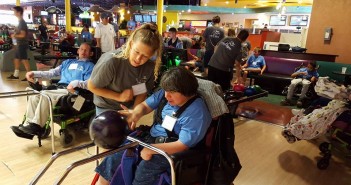