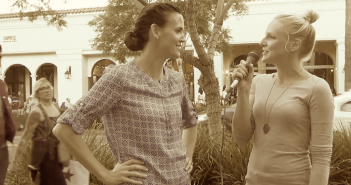 Our Social Responsibility: 7 Ways to Conserve More Water Even though only 4 percent of California’s… 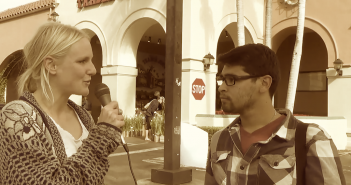 Plastic Bags: A Thing of the Past

A Thing of the Past: Second Phase of Plastic Bag Ordinance goes into Effect Today…

A Culture of Waste in America

A Culture of Waste: Almost Half of the Food in America is Never Eaten “We… 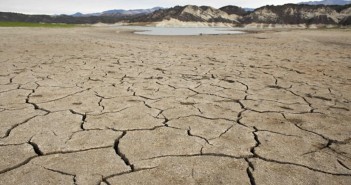 “Not So Safe And Accurate” Food Labeling Act 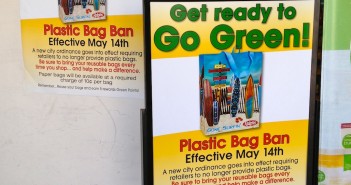 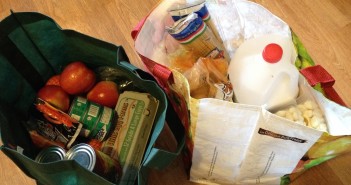 Reduce, Reuse, Recycle- But How? Here in Santa Barbara, CA, sustainability and environmentalism is a… 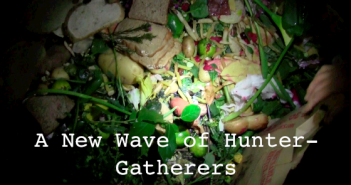 Dumpster Diving and the Culture of Waste in America

Dumpster Diving and the Culture of Waste in America In this short documentary film, Katharina…