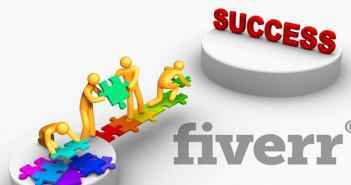 Fiverr.com has changed the way we get things done. With the promise of paying $5… 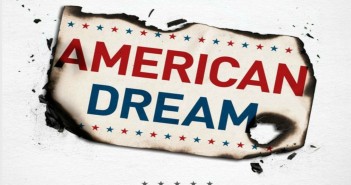 Are you living “The American Dream”?  If so, you should consider yourself to be very… 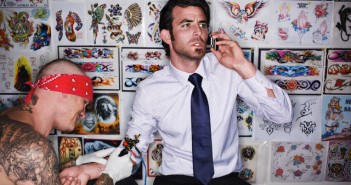 Would You Still Get a Tattoo?

You can’t judge a book by its cover, but our society unfortunately still does it.…