Robert Schmidt was born and raised in Santiago, Chile and moved to Santa Barbara, CA about four years ago. Although he lived in Chile for most of his life, he considers himself half Chilean, half American, as both of his parents were born and raised in Seattle, WA. Robert is currently pursuing a double major in Marketing and Business & Entrepreneurship, and he is on the MBA Pathway at Antioch University, Santa Barbara. His hobbies include going to the gym, riding his sportbike, and spending time with his friends at the beach. 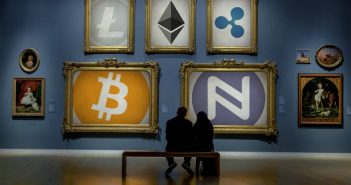 5 Things Students Should Know Before Investing in Cryptocurrency

Have you ever heard of Bitcoin? Or crypto? Odds are, you have. Cryptocurrency seems to… 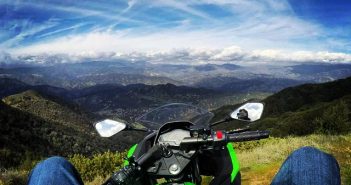 If you love motorcycles, California is no doubt the best place to have one. The…