Trending Now
You are at:Home»Features»SB Local»Yogi Movement: Making the World a Better Place Step by Step

AUSB student wants to change the world through her non-profit.

Originally from Sweden, 25 years old Isa Oestman Olai, is a woman who wants to help young girls and fight for women’s rights in developing countries. She plans on helping others with the aid of her non-profit organization,  Yogi Movement. 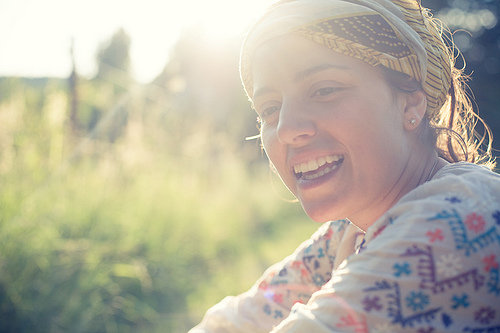 Currently she is living in Santa Barbara, and has been for the two past years. Her first two years were spent at Santa Barbara City College, and now she is doing her first quarter at Antioch University Santa Barbara with a double concentration in psychology and environmental science. After she graduates in June 2016, she is planning on moving to New York.

Isa has been traveling a lot, and so far her favorite destination is India. She was backpacking in India for three months, and during her trip she stopped in Kerala where she worked for a non-profit called Mad Dogs Trust. While working for Mad Dogs Trust she did not earn any money, but the people from the organization gave her somewhere to live and provided her with food. She lived close to the native people, and got the chance to experience their culture. “This journey is one of the best things I have ever done, it was as an eye opening experience.” Working for a non-profit, Isa realized that for her life is about more than money. She wants to make a difference and help others.

“Volunteering in India and taking care of the stray dogs is one of the best things I have done. I have never felt more needed and valuable”- Isa Oestman Olai

This summer Isa found that she has a great passion for yoga. She had tried yoga a couple of times before this summer, but never felt a need for it. Giving yoga a second chance she decided to take a class at SBCC, with the teacher Rosa-Beth. The way Rosa-Beth taught the class gave Isa an understanding of what she really loves doing. Yoga is an outlet for Isa, a woman who never slows down. “My schedule is always full with all types of activities and I always have things to do, however through yoga I am able to relax”. She likes yoga both because of the spiritual experience and the work out it gives. After falling in love with the activity Isa wanted to share it with others and have it as a focal point for her non-profit organization, thus creating the Yogi Movement.

A non-profit felt like the perfect way for Isa to help people, so she decided to start Yogi Movement. Through Yogi Movement she wants to create yoga-based events, and raise money for an organization in India. India had a huge impact on Isa and her point of view on life, so she wants to do her part by giving back and minimizing the extensive rape culture they face. Right now she is looking for an organization that meets her requirements, which would be an organization that will support young girls and their rights. 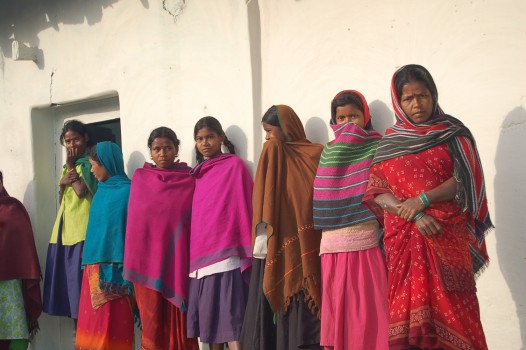 Santa Barbara is the perfect place for Isa to start her non-profit since it is a very health oriented city. She hopes to have her first event within the next month. For the events she wants to have instructors that teach different styles of yoga, while providing nutritional foods and beverages.