Since it’s introduction to the world over one-hundred-seventy years ago in Europe, black-and-white photography has been a significant tool utilized to document present life. Even after color photography’s discovery, black-and-white photos have been some of the most impactful story-telling tools utilized throughout time. Twentieth century photographers such as Lewis W. Hine  and Ansel Adams exemplify how powerful the art and emotional impact of black-and-white imagery can be, both treating the art with intent passion, rather than seeking instant gratification like many modern day hobby-photographers. Taking a photograph in black-and-white requires more thought, more time, and more feeling, and that’s precisely why we chose it as our Sunday-to-Sunday theme this week. –Autumn Vandiver 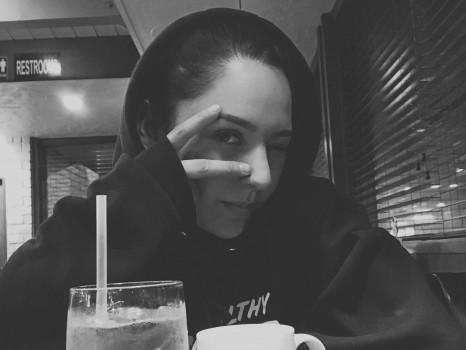 Coffee and waffles at Denny’s with the future wifey after a midnight show from Post Malone in Santa Ana. -Ian 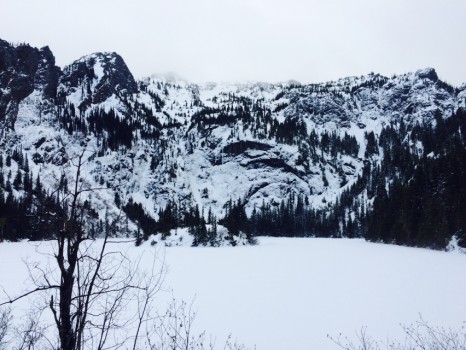 Traversing the 3 hour trail through a vast fog filled forest, to the final vista of this real life black and white scene from another world. Olympic National Park Washington. -Andria Kester 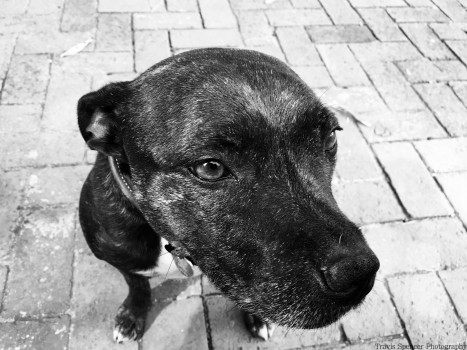 Meet Tippy. This beautiful English Staffordshire Bull Terrier needs weights to go on a walk but at night can snuggle like boss. – Travis 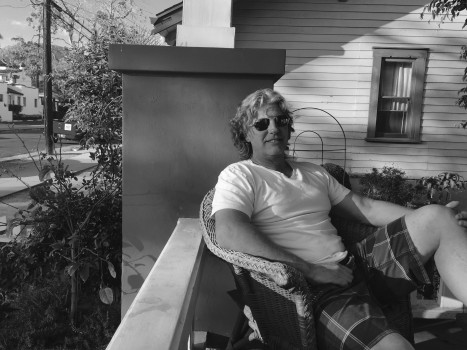 Lucky to have spent some family time this past weekend. My Dad looked so cool sitting there, I had to snap a photo. -Hannah Cooper 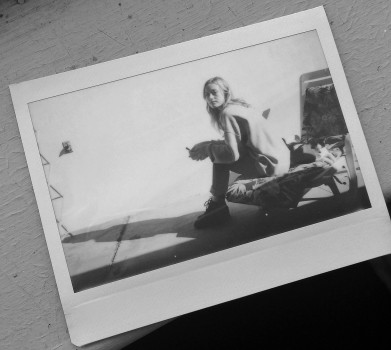 There’s something incredibly special about polaroid film. With the days of disposable cameras almost completely behind, it’s nice to be able to take a photo that only lives in the physical world, rather than the digital one. Even a digital photograph of a polaroid can only barely do the art justice. -Autumn Vandiver 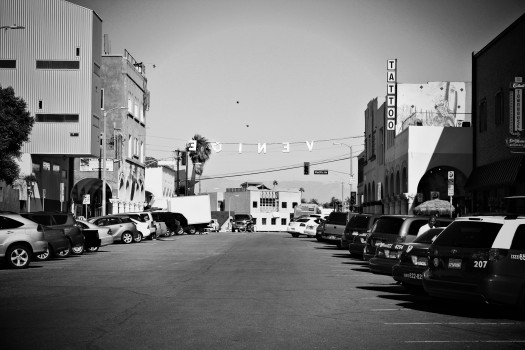 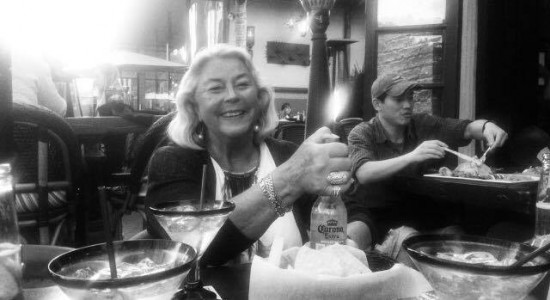 Laughing till I got cramps in my belly when grandma was trying out different bartender tricks at Sandbar restaurant, during her visit from Sweden this weekend. –Carolina Bengtsson 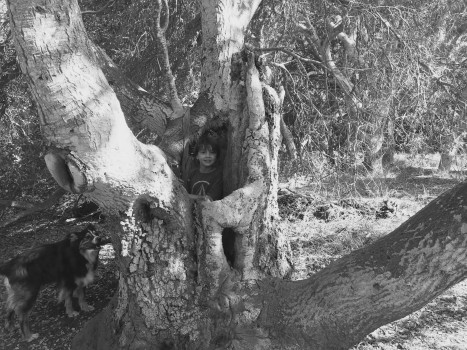 Hanging with the Dude & his dog at the Wilcox Property (Douglas Family Preserve). -Tim Ramaker 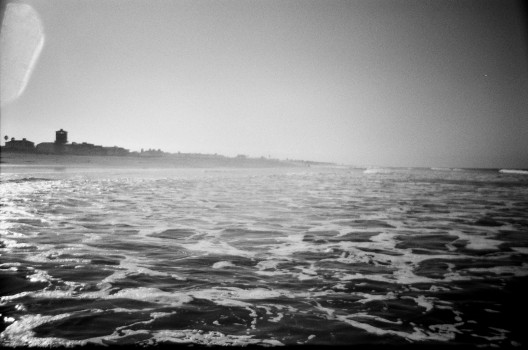 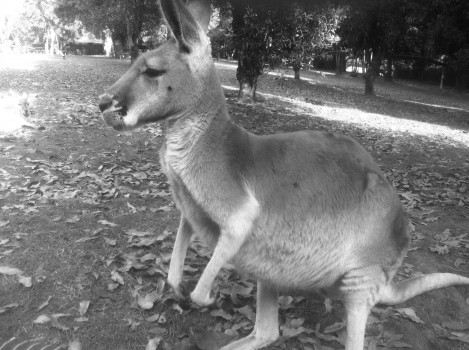 Met this guy in Australia zoo at the Sunshine cost. Steve Irwin “the croccodile hunter” is the founder of the park, after he passed away his daughter Bindi is now in charge. -Lisell Hagen 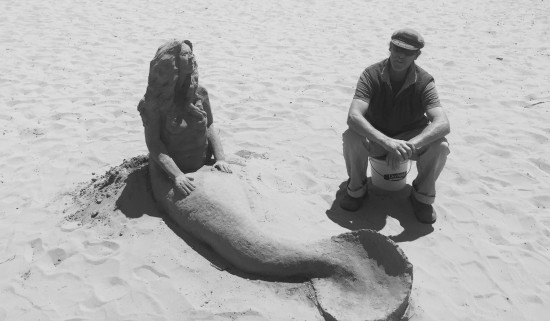 He made her on Sunday and he sits by her side everyday, all day, just to make sure no one messes with her #relationshipgoals. Stearns Wharf, Santa Barbara, CA. -Niki Cohen 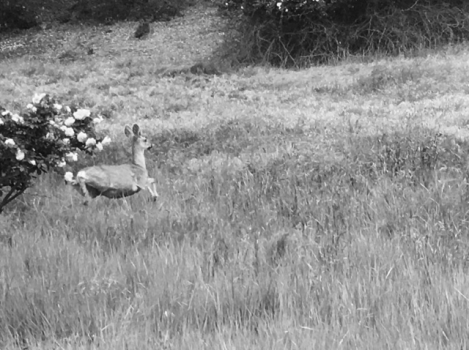 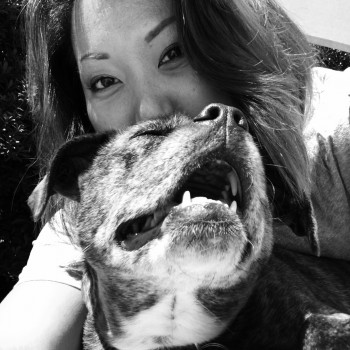