Trending Now
You are at:Home»Current News»Hitting the Economy by Brexit

Is the Brexit Hinder their own Economy?

On June, 2016, the UK voted to break away from the European Union. The vote will complicate trading between the European countries. According to the vote, 51.9% of United Kingdom population voted to leave the European Union, especially the England area to protect the British economic state.

Is it necessary to leave the EU to avoid the future risk on investing in European countries? And how does Britain’s decision to leave the EU affect international investment? 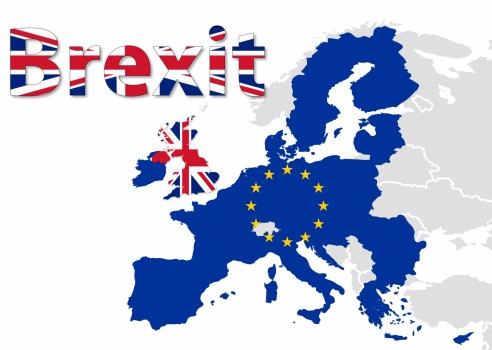 The European Union (EU) is a business organization on economic and political partnership between 28 European countries. They launched the EU after World War II – the focus was on economic cooperation and opportunities that each country can trade and develop together to avoid the competitors in several business areas. Their first idea was to grow a “single market” to improve the trading business around Europe. However, in recent years, many economic issues have arisen, such as Greece’s debt crisis or other European countries facing economic crisis. 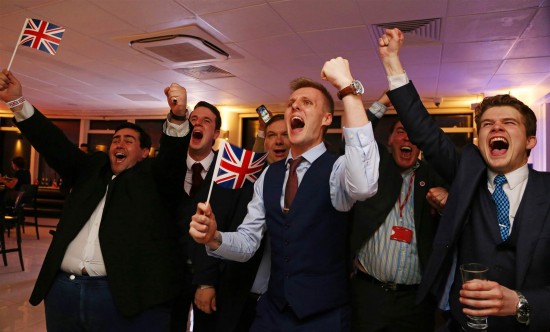 Britain needs to take two years to process the withdrawal because of the Article 50 of Lisbon Treaty but no one has a clear idea what UK’s treating on December 2018. Although the result of vote regards that UK must leave the UK, the UK government also has two years for the preparation.Maybe they will decline agreement in future. 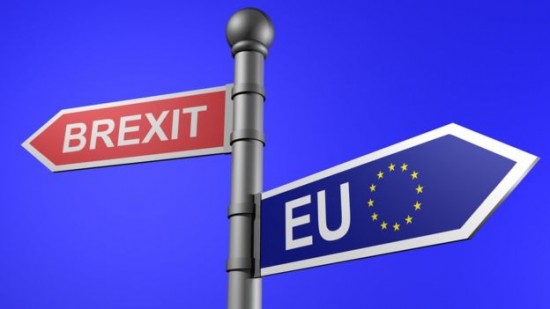 Their first idea is going to grow a UK labor resource. UK citizens used to have free movement right that allow them to work legally in the EU without broader issues. At the same time, non-UK citizens could entry to work in the UK easily. Brexit changes the right of work opportunities and the EU citizens cannot stay longer in the UK after 2019. It means that non UK or EU citizens need go back to their previous nation in the coming two years after the end of 2019. Weather the number of unemployment in European area be increased or decreased, the UK citizens need to find new jobs to continue their living. In the society, English pounds are buying fewer euros or dollars after the Brexit because their English currency system cannot trade into other EU partnership and its system loses the ‘single market’. Also the imported goods’ price rises smoothly because of the currency risk and their own finances system. However, the sellers who export luxury goods will have much extra profit without the EU political agreement and customers can purchase in lower prices in devaluation. 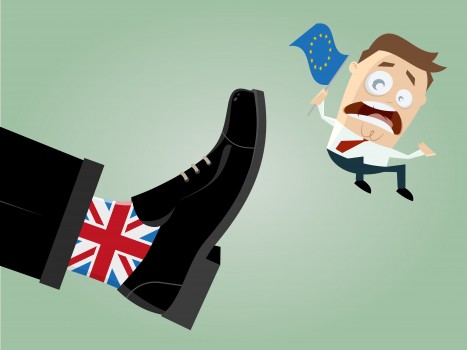 In the international invitment, the Brexit affects the Chinese businessmen strategy in investing with the EU and UK. It is because China will lose the influence without their partnership, Britain, to take the European business. However, Brexit vote influences the Chinese companies that have established variable films in Britain will cut down the investment and Britain will lose their second largest trading partner with China inside the EU. For example, Hong Kong’s richest man, Li Ka Shing has invested around US$ 50 billion in the UK and he plans to take off from the negative impact of Brexit. Although there are still many opportunities to invest in the British market, it will be less than previous days.