This New Emerging Artist is “Lit” 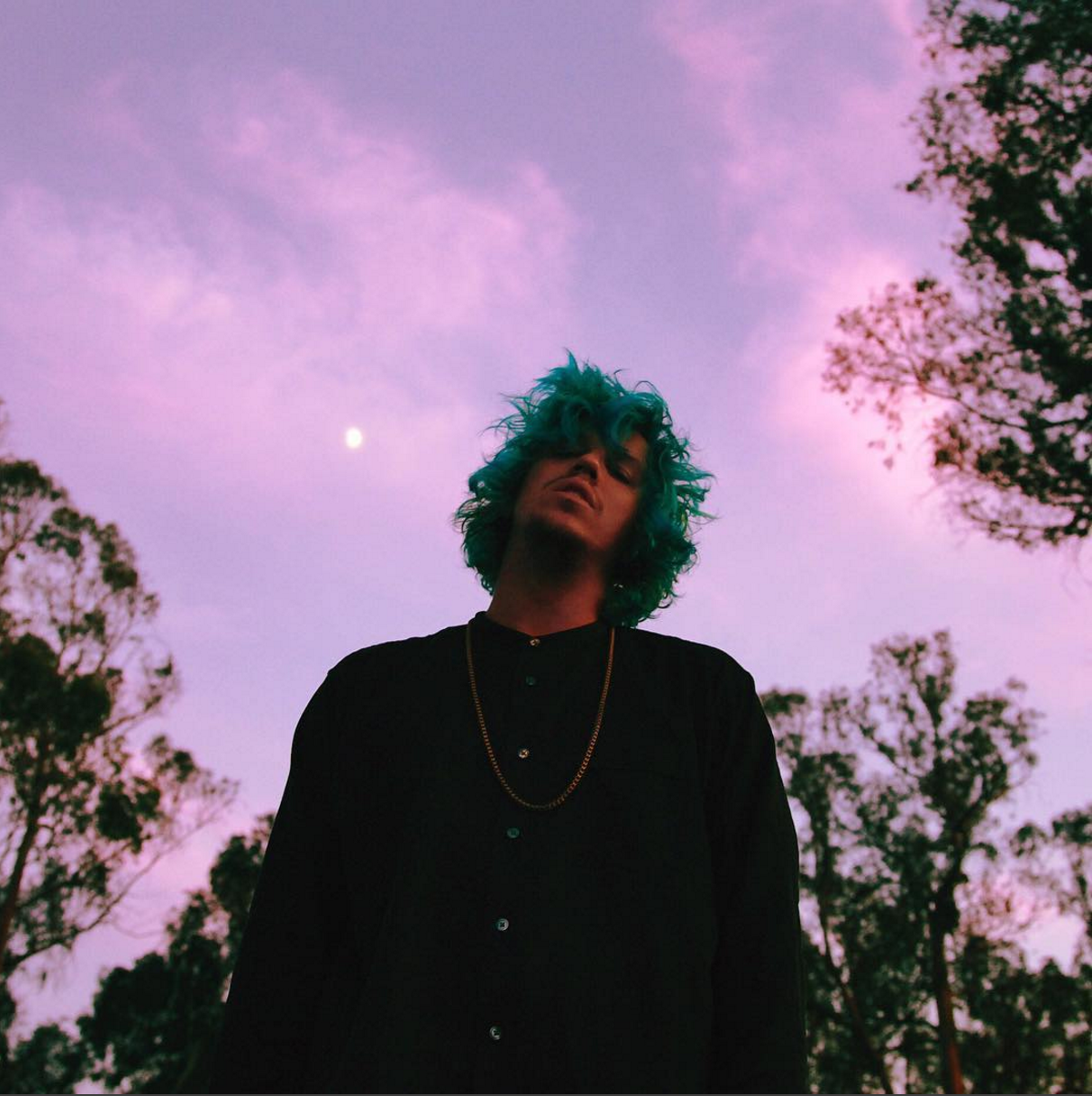 – Hailing from the city of Santa Barbara, DENM (pronounced: Denim) released his first single entitled “LIT” to make his
mark. DENM, having zero previous known songs as an artist, seemed to have released “LIT” as a statement to the music industry and music lovers saying, “Hey, what’s up, I’m here” and it seems to be just the beginning. Within the first two days of
DENM’s debut single, it received 42,000 plays on Soundcloud and now currently stands with 260,000 plays.

Audio Drums said, “His unique brand of vocal is sure to stand out.”

Calvin Paradise from BitCandy describes his music as, “a mixture of deep house, R&B, and dare I say chill wave.”

Erin Maher from Beautiful Buzz expressed, “DENM may be the new kid on the block, but he’s coming in strong and I can’t wait to see whats next! 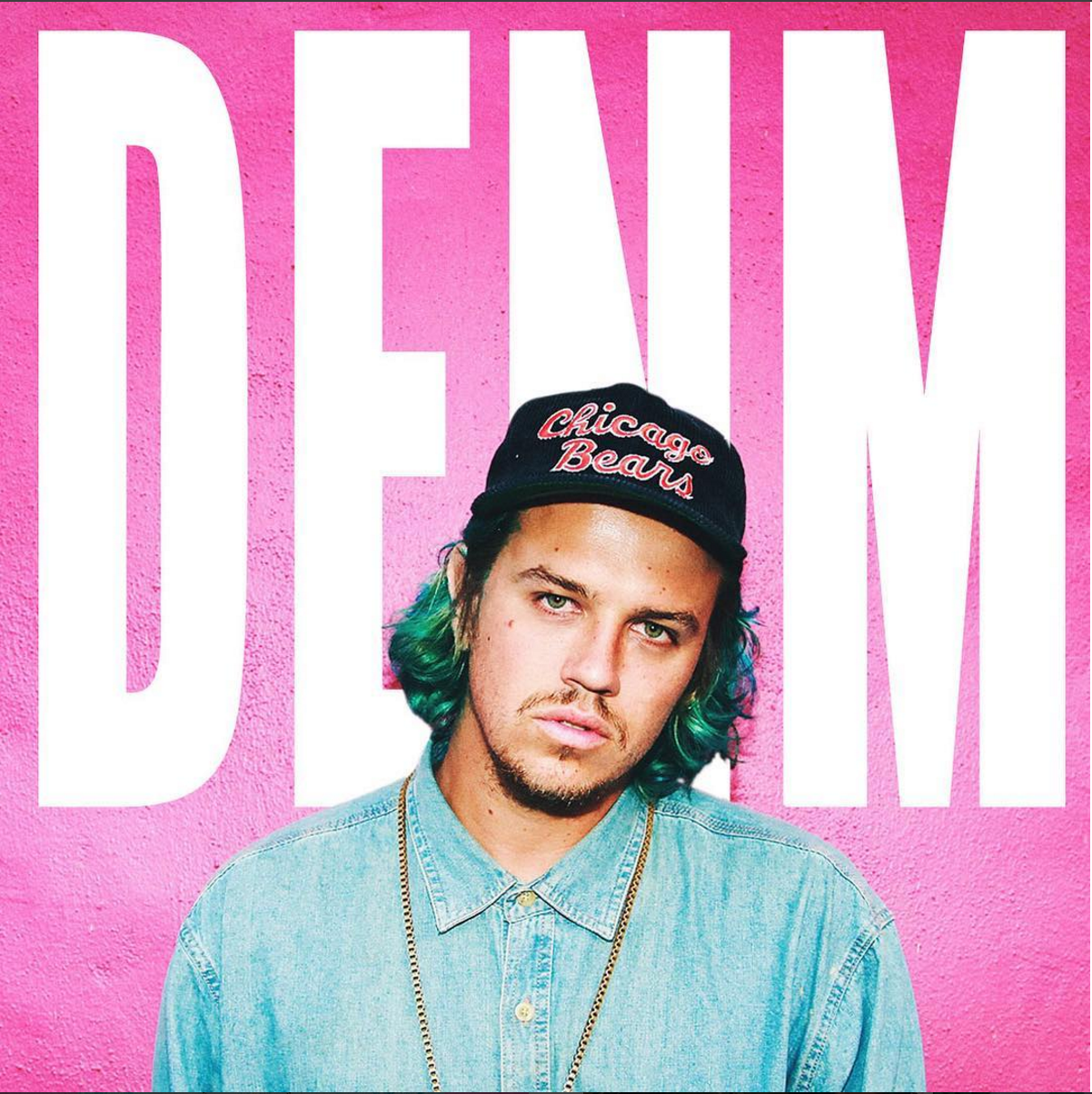 DENM’s debut single “LIT” will most likely be featured on his upcoming “Dreamhouse” EP.

In addition, after his release, DENM has been building clout by being featured by music blogs including HypeMachine, AudioDrums, BitCandy, Mugatunes, and many more.
Although DENM is debuting his new brand, he has been a touring musician for many years along with writing and producing for singers, bands, and pop stars as well. His Dance Pop and House vibe will get you dancing and his R&B vocal style will have his music playing through your head for weeks. Continuing his development as an artist, “LIT” will possibly be included in DENM’s upcoming EP Dreamhouse, which at this point, does not have a known release date. As a first release for a brand new artist, he is not doing bad at all!

All photos taken by: Graham Burwell