#MeToo is a hashtag, that became popular in the social networks as of mid-October 2017, as part of the Weinstein scandal. The hashtag was first used by social activist Tarana Burke and became popular through actress Alyssa Milano, who encouraged affected women to use it in their tweets to raise awareness of the extent of sexual harassment and sexual assault. Since then, this hashtag has been used millions of times.

In an exclusive interview with Andrea Tate, who has spent 30 years in photography, acting, directing, and teaching, she spoke up about her experiences of sexual assault in the workplace.

She had to quit her job in photography because of being sexually harassed by male photographers at the workplace. After doing theatre in New York, she moved to California to pursue a career in acting. The roles she was offered, however, were of prostitutes, and anything sexual in nature. According to her, she got those roles because of her womanly figure. She felt vulnerable, wanted to be successful, was far away from home, and felt powerless because she only was offered sexually objectifying roles. She tried to justify this situation to herself by thinking that after playing these roles, she may get to a position where she can call the shots. However, as an upcoming female actor in Hollywood put challenges in her way because prominent male producers in the industry used her position of vulnerability to sexually intimidate and objectify her. 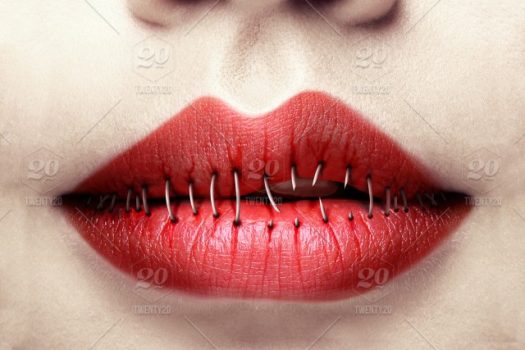 Andrea Tate is brave enough to tell her story of sexual harassments along her career and it is speaking volumes. I applaud her for being brave enough to speak up about sexual misconduct many women go through, and oftentimes they stay hidden. The society we are living in sets a marker for how women are supposed to be, but how is it possible that millions of women around the world are supposed to be a certain way? Aren’t we all unique which should be celebrated, instead of ridiculed? 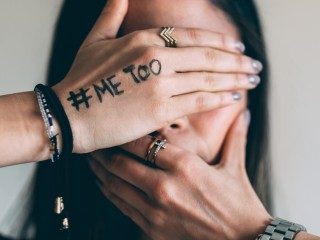 According to Cheri Gurse, socialization plays a huge role in how people think and judge women. Often times, Men are told to experiment sexually as much, wherever and with whomever they want. This objectifies women to the highest degree.