Trending Now
You are at:Home»Features»Opinion»Bernie Is Bae

#BearnieIsBae hashtag created by millenniums, is the new trending way of saying “Vote Bernie For President”. Young citizens across the United States have hopped on the Bearnie Is Bae train, and there is no stopping them until their one and only is elected on November 8, 2016. 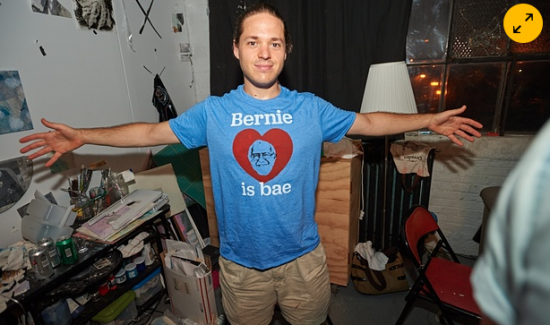 Senator Bernie Sanders is dominating Hillary Clinton for the Democratic nomination among 18- to 29-year-olds. According to the NBC News-Survey Monkey Poll said Millennials, those born between 1985 and 1997, are more than twice as likely to vote for Sanders than Clinton. 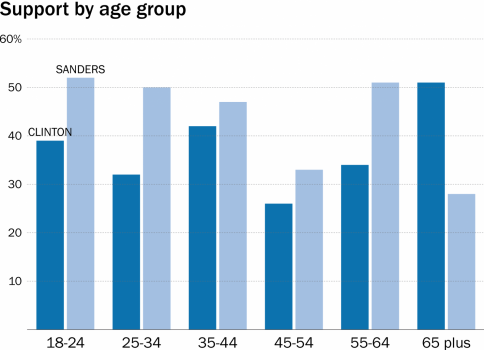 Top 5 reasons why Bearnie Sanders is our millenniums one and only:

The average student graduates from college with $28,000 in student loans. Bernie Sanders has made a key component of his platform about making college free for all citizens. With Germany, Finland, Norway, Sweden and many other countries offering free college to all of their citizens, so can the United States of America. The six-step Sanders plan would make tuition free at public colleges and universities throughout the country. Introducing the College for All Act, which is designed to make college completely free.

We are the generation full of unemployment: young, educated, jobless. In May of 2015, 13.6% of this generation was unemployed; statistics has risen to around 40% of unemployment in the United States make up millennia’s. Sanders recently asked congress to spend $5.5 billion on one million jobs for young people. As degree-seeking individuals with full of debt from college we need Bernie Sanders! 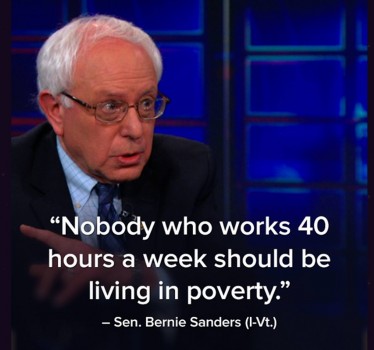 Bernie Sanders attended the 1963 march on Washington as an organizer and was arrested for his participation in 1962. Bernie believes that #BlackLivesMatter. Sanders plans on reforming the police-training program and instilling body cameras into officer’s uniforms. He also vows to establish laws in Washington to hold officers accountable for their actions, and allow the public to view reports pertaining to police shootings and deaths while the victims are in police custody. 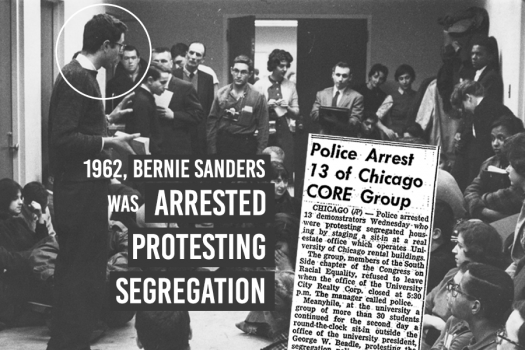 According to Pew Research Center, around 73% of Generation-Y supports same-sex marriage, more than any other generation in history. In 1983 Senator Bernie Sanders first term as mayor of Burlington, he supported the city’s first ever Pride Parade. He later signed a city ordinance banning housing discrimination. He also voted against “Don’t Ask, Don’t Tell” in 1993 and the “Defense of Marriage Act” in 1996. Bernie Sanders is currently a cosponsor of the Equality Act, which would expand the Civil Rights Acts of 1964 and other anti-discrimination laws to include protections for sexual orientation and gender identity. 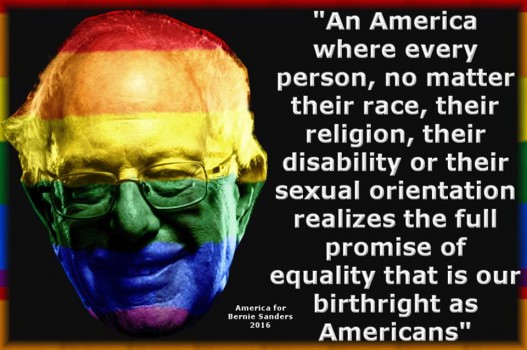 Not only does Bernie Sanders stand up for equal pay for women but also to protect women’s reproductive rights by continuing federal funding for Planned Parenthood. When asked a roaring question about Planned Parenthood he replied with “If men were giving birth to babies, there would not be a lot of discussion regarding to choose”. Proving to us that #BearnieIsBae yet again. Bernie Sanders has vowed to provide at least 12 weeks of paid family leave and to ensure that all families have childcare and pre-K programs available, so mom’s can go back to the workplace at ease. 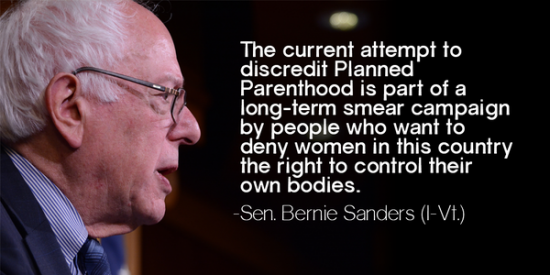 Bernie Sanders might be an underdog in this race, but it’s clear he’s not going down without a fair clean fight. His appealing message and contagious passion should not be underestimated. 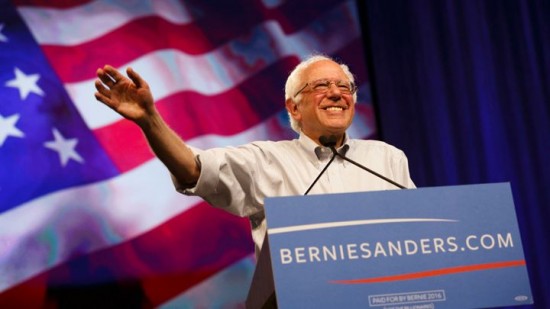