Trending Now
You are at:Home»Features»Opinion»Hillary Just Doesn’t Get It

Anyone paying attention to the race for the Democratic nomination, is fully aware of what a slug-fest it has become.

Seemingly out of nowhere, a little known player by the name of Bernie Sanders has managed to go toe to toe with former Secretary of State Hillary Clinton. Seven months ago when this race officially began, the smart money would have given long odds on the ascension of a 74 year old socialist being a serious contender. 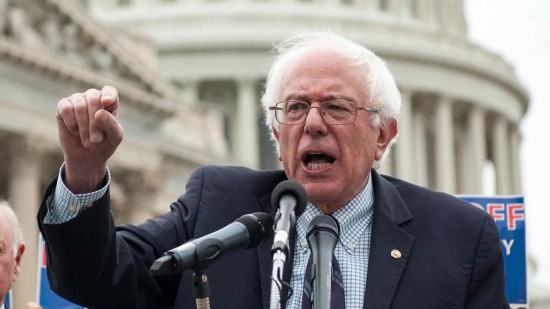 Flash forward to a strong finish for a second place Sanders in Iowa, and a sound thrashing of Hillary in New Hampshire. Now we have a contest. Hillary made it out of Nevada with a powerful showing among traditional African American voters to reverse some of Sanders headway. Most likely she will take South Carolina as well. Yet Sanders is picking up ground among Latino voters which will be a key element in Western Super Tuesday states. On top of that, he may very well have a lock on the college heavy states throughout New England. We have a good old fashioned dust up, not seen since J.F.K. went up against Nixon. Except this time it is a civil war engulfing the whole of the Democratic Party. But why? How did it happen?

For starters Hillary just couldn’t ditch the nagging legacy of her vote for the Iraq war. Made more problematic by the fact that it is still ongoing. Add to that the long years in between 2008 and 2016. During that time, the whole country became more polarized than ever. Back in 2008 people could still talk politics without a police presence holding them back from each others’ jugular. The mood of the nation is decidedly ugly and neither side will give an inch. The most brutal clashes are among brothers, and this is what is playing out among the Democrats. 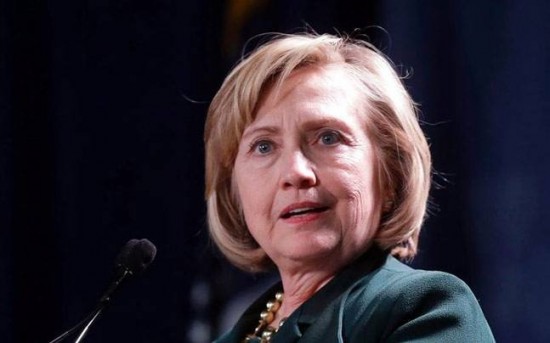 In almost every recent photo of Hillary, there is this painful look of surprise and betrayal. In the meantime, Sanders coolly licks his chops – just waiting for an opening. Hillary’s campaign manager Robby Mook, appears to be at a loss. After all he took Obama to victory twice. So why can’t he stop Sanders?

The reason Sanders has come on like an unstoppable juggernaut, just like Trump is because fifteen years of national disappointment is starting to wear thin. The dirty little secret which neither party is willing to recognize, at least not publicly, is simple. The American people are pissed off like they haven’t been in generations. Nothing that comes out of the mouths of the rank and file politicians will satisfy the blood-lust of voters.

They want vengeance. They want a massive, social overhaul and this is what Hillary doesn’t get. She doesn’t get it because she doesn’t have to work a grueling job that barely covers the rent. Not that Sanders does either, but he has been able to capitalize on that sentiment, while Hillary can’t even touch it, because of her Wall Street backing the subject is taboo. 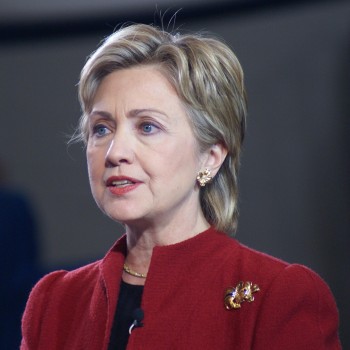 Hillary has never been in the shoes of the wretched masses, but it is precisely those pounding hoofs that are crashing over the barricades and into the voting booth.

Update 3/8/16
Well, there is no hiding it now. Hillary is ahead by over 500 delegates. Not to mention dominating in Super delegates. Of course she still doesn’t get it.

She doesn’t get why Bernie is still clawing at her ankles in Michigan. Why won’t this angry little man, cease and desist with these claims of corporate responsibility for the down trodden middle class? Despite set backs on Super Tuesday in the primaries, Sanders remains a thorn in Hillary’s side. Refusing to even acknowledge the conventional loose talk about a V.P. slot. The brash Yankee from Vermont, has closed to with in nine points in the national polls. Important to keep in mind, Delegates aren’t everything and from time to time they do change their minds.(Just like the money that backs them) Sort of like what happened to Hillary in 2008, and yeah, she didn’t get it.

At this juncture Hillary should be turning her guns hard to starboard in search of the Donald. Instead she is still trading broadsides with Bernie. Trying to score a breach in the hull so she can scuttle him and move on. The effort is starting to show on Hillary. In the most recent debate her voice was horse, and her concentration was forced. While Sanders demanded that she pipe down while he told the American People how she single handedly destroyed the American auto industry and was deep in the bag with her Wall Street benefactors.

It was hard to watch, even from the impartial view of an independent. I had seen that kind of tired before. The face of the stumbling belt holder that receives multiple kicks to the head in an MMA fight. Loosing on points to a no name upstart and waiting for the bell. This is the unsteady stance of a streetfighter, who has just been dazed with a blinding fast uppercut. The mouth drools out grunts of ingrained dissension,and yet the knees are wobbly. It comes down to conditioning.

Can Hillary continue going toe to toe with Sanders, and still Take on Trump in a no holds bared cage match? Well, only a fool or some brand of masochistic luddite would bet against the D.N.C. machine backing Hillary. Then again, no one has ever satisfactorily explained the 69 Mets or the 72 Dolphins. This is the kind of contest where anything can happen, and sometimes it does.