Trending Now
You are at:Home»Features»Opinion»Moving Forward or Further?

A while ago I heard from an older gentleman something that shocked me, “I’m scared – the further we get, and the closer we get to lose ourselves”.

Of course, this statement is a little extreme. Innovation has more positive sides than negatives. In fact, it allowed us to be closer to one another, to go in a very distant country and being able to easily communicate, or to find products that are made in France. However, as everything, innovation and anything that comes with it have also some flaws. John Lennon, in one of his most famous songs said that, ” Imagine there’s no countries it isn’t hard to do nothing to kill or die for and no religion too”. I sang out loud “Imagine” thousand of times, but let’s take for a minute this phrase and question it under a logical point of view. If there was no country we would be closer to each other than ever, we would speak the same language, and understand people from thousand miles away as we were speaking to out hometown neighbors, but what about our identity?

If you think about the main reason why we want to visit other countries is because they are different from ours, or what would be the point of visiting at all? And why these countries are different? Because they have a different culture. Hinduism shaped India for what it is, Catholicism shaped most of Europe, and Islam the majority of the middle east. 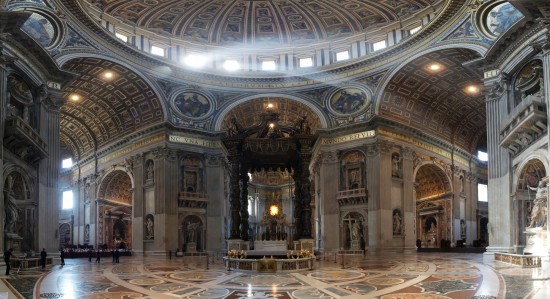 Whenever we say, ” I am American, French, or Italian” there is a whole meaning behind it – we aren’t simply stating from where we are from, but we are identifying ourselves. Innovations brings globalization and isn’t that on some sides affecting our identity? Being closer to one another is one of the best aspect of our time, but isn’t it also a threat to our identity?

Unfortunately, we tend to focus solely on the future forgetting or even denying our past. We see the past as something that has no tangible meaning for our life, and most of the times it would be true. However, I believe that the future tells us where we are heading while our past describes who we are. 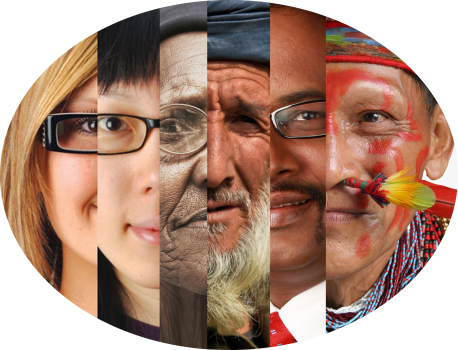 The beauty of diversity

Let’s take as example the hate toward religions that is affecting our world since a couple of decades. We see religions as something old, dated, that only narrowed-mind people would follow. We think that believe in a God is one of the reasons of why we are not moving forward and etc. Most of the times it would actually be true – the main reason why Italy doesn’t accept gay marriage, or abortion is because of our strong Christian’s roots. However, we also tend to forget that religion has created the most beautiful things that exist in our world, and shaped our identity. Would have we built St. Peter if it wasn’t for Christianity? Would have the Buddhists created temples if it wasn’t for their religion?

Our past, in the good and in the bad, is what shaped our roots influencing the individuals that we are today. Think about it, think of the place you are from and try to understand if its culture and traditions haven’t shaped you at least a little – you would be surprised! 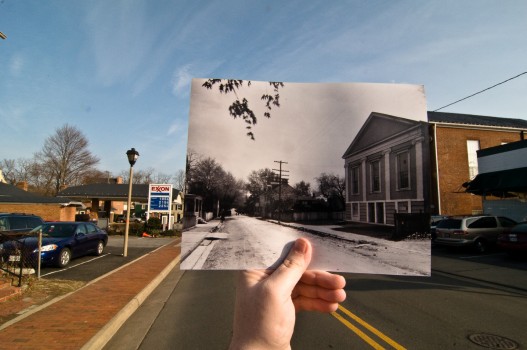 Now imagine if all of that would be taken away from you, if all the specific characteristics of your culture and traditions would disappeared in the name of an utopia. Wouldn’t it be very dull and boring if we all had the same culture, thoughts, and beliefs?

I am deeply pro evolution, I love technology and everything that comes with it, also globalization. However, it is nice from time to time to remember that everything has positive and negative sides, and the only possible way to reduce the risks is to acknowledge and be aware of them.