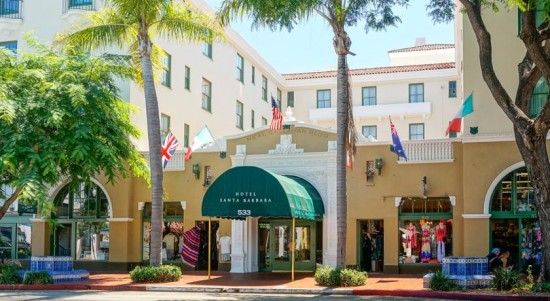 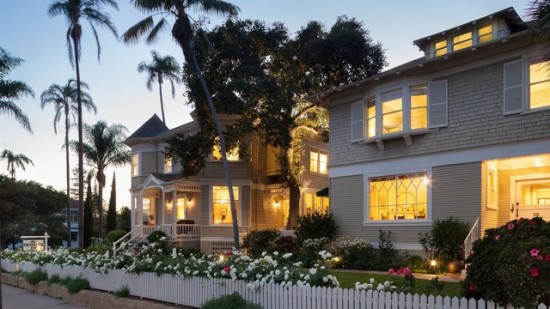 Cheshire Cat Inn is a small bed and breakfast. Their endearing Alice and Wonderland themed hotel attracts many tourists especially during the Santa Barbara Film Festival. Whitney a front desk agent informed, “ we always sell out completely both weekends it gets pretty hectic but we are prepared.” They are the second featured hotel on the SBIFF website under “Hotel Discounts”.

The special package the offer for the Film Festival is available February 3rd-12th, 2016. All Rates Include: 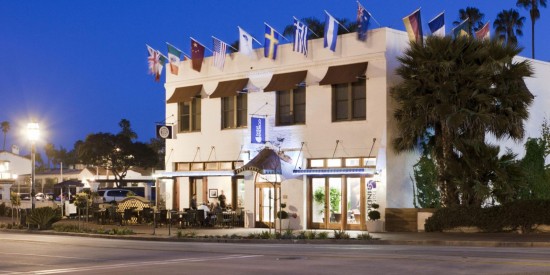 The newly renovated Hotel Indigo has only 5 rooms left for that weekend for the Santa Barbara International Film Festival. Hotel Indigo offers 15% off their regular nightly room rates upon check in. When booking, mention their promo code of SBIFF15. With your stay hotel indigo includes a bottle of “red carpet wine” which is the wine of the film festival.