Trending Now
You are at:Home»Features»7 Fun Facts about the Santa Barbara Zoo

With million-dollar views all around, the Santa Barbara Zoo arranges a landlocked space into a wonderland of animals, entertainment, education, and conservation. These are just a few of the best things to see and do at the zoo. 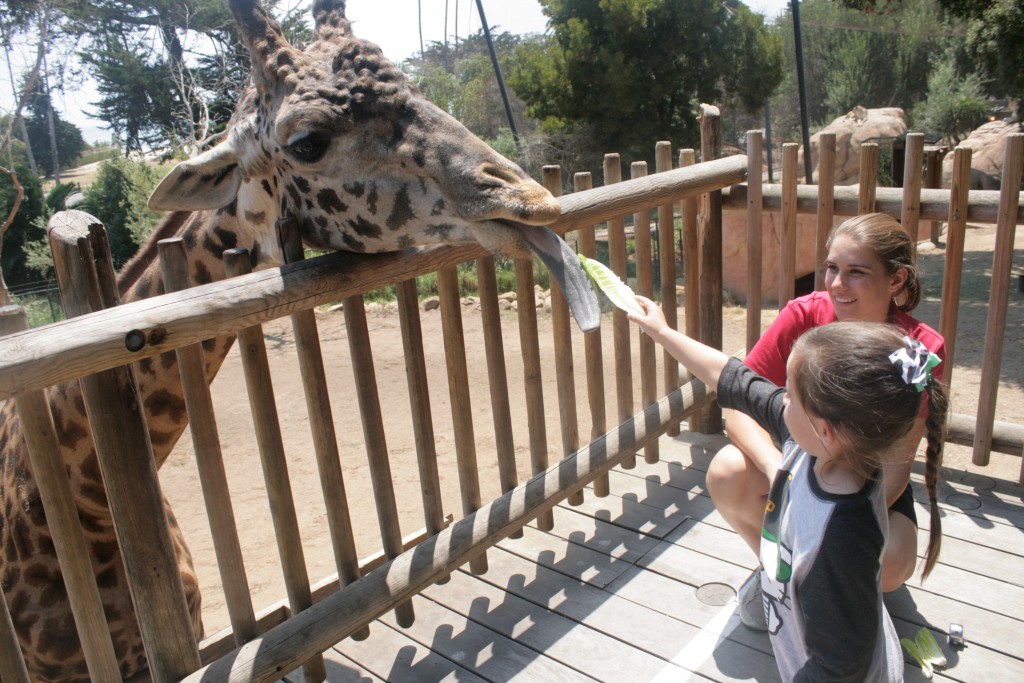 Michael the Giraffe being fed lettuce on the deck

Masai giraffes are the largest giraffe species—the zoo currently houses 4 giraffes. With the help of an inter-zoo breeding program, the zoo has birthed 4 calves and one more due this spring. Here is Michael, the male, being fed at the Giraffe Deck.

The annual summer beer festival is a fundraiser for the zoo, providing a safe and fun place to taste beer and relax. Local and national beers are featured along with catering. It is a great afternoon of animals, beer, friends, and fun. 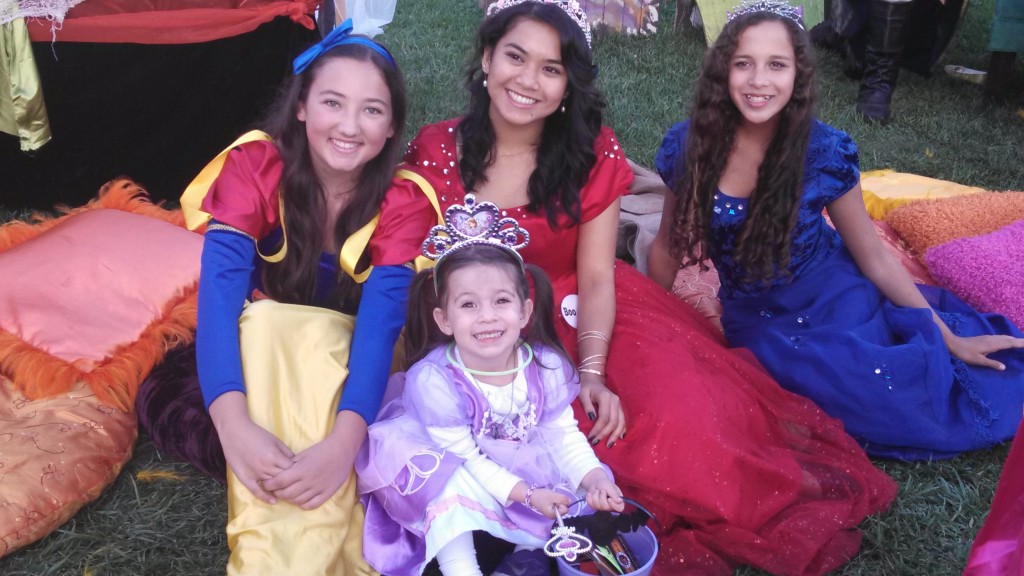 4 Princesses at the annual Boo at the Zoo

Halloween—parents are always looking for a fun and safe environment for the holiday. The zoo hosts a weekend filled with games, trick or treating, costumes, and family fun. For three nights parents can take their children to trick or treat from local businesses and non-profits donating their time and treats as well as pictures with costumed volunteers. It is always a fun night.

4.  Stone Lions from the Child Estate

Taking the train around the park, two stone lions appear flanking the veterinary cells. These stone lions were once part of the original estate, Vegamar, which once inhabited the land. There are also other stone animals throughout the zoo that were saved from the estate

The Palms Garden, set-up for the I DO

Need a beautiful wedding site? The zoo boasts great views of the Santa Ynez mountains and the Pacific Ocean. The feature sites, the Palm Garden and the Hilltop, are lush and intriguing as well as inviting.

6.  Soaring with the California Condors

A living exhibit, the condors are housed in a large aviary, complete with cave and dead trees. After near extinction in the 1980s, the zoo  partnered in the recovery of the species and will help care for and foster birds. The exhibit opened in 2009. The birds have a 9-foot wing span and guests can see how their arms measure up against a mural across from the habitat.

Lucky is a featured resident of the zoo. He was born with a broken foot and unable to swim properly. The zoo approached Teva—the sandal company—and they created a special shoe just for him. He is also the    only Humboldt penguin at the zoo with a name. You can even buy his story as children’s book in the Zoo Giftshop 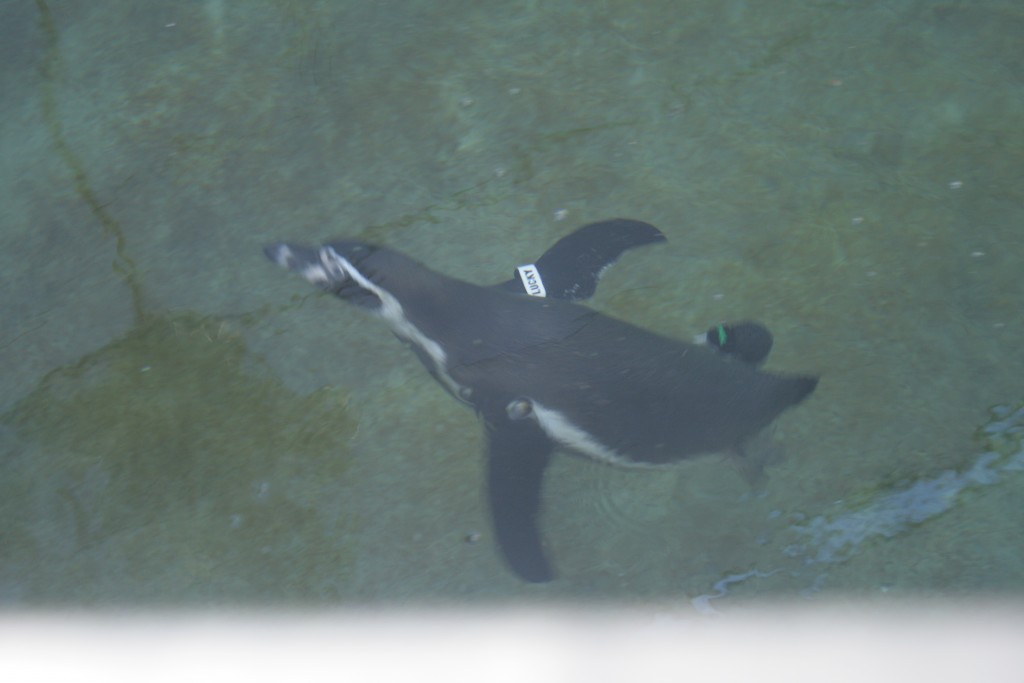 Lucky is taking a much needed swim. It is only a few times a day Lucky comes out but when he does it is so worth it.