Trending Now
You are at:Home»Features»91 Years of Littering – Fiesta Confetti

Rainbow roads of litter, where does it all go?

After one of the craziest weekends Santa Barbara will see in 2015, we say fare well to our Old Spanish Days festival once again. With the “lowest crime rates, and DUI rates in years” the City of Santa Barbara was pleased with the way the weekend unfolded; this according to KEYT’s John Palminteri. 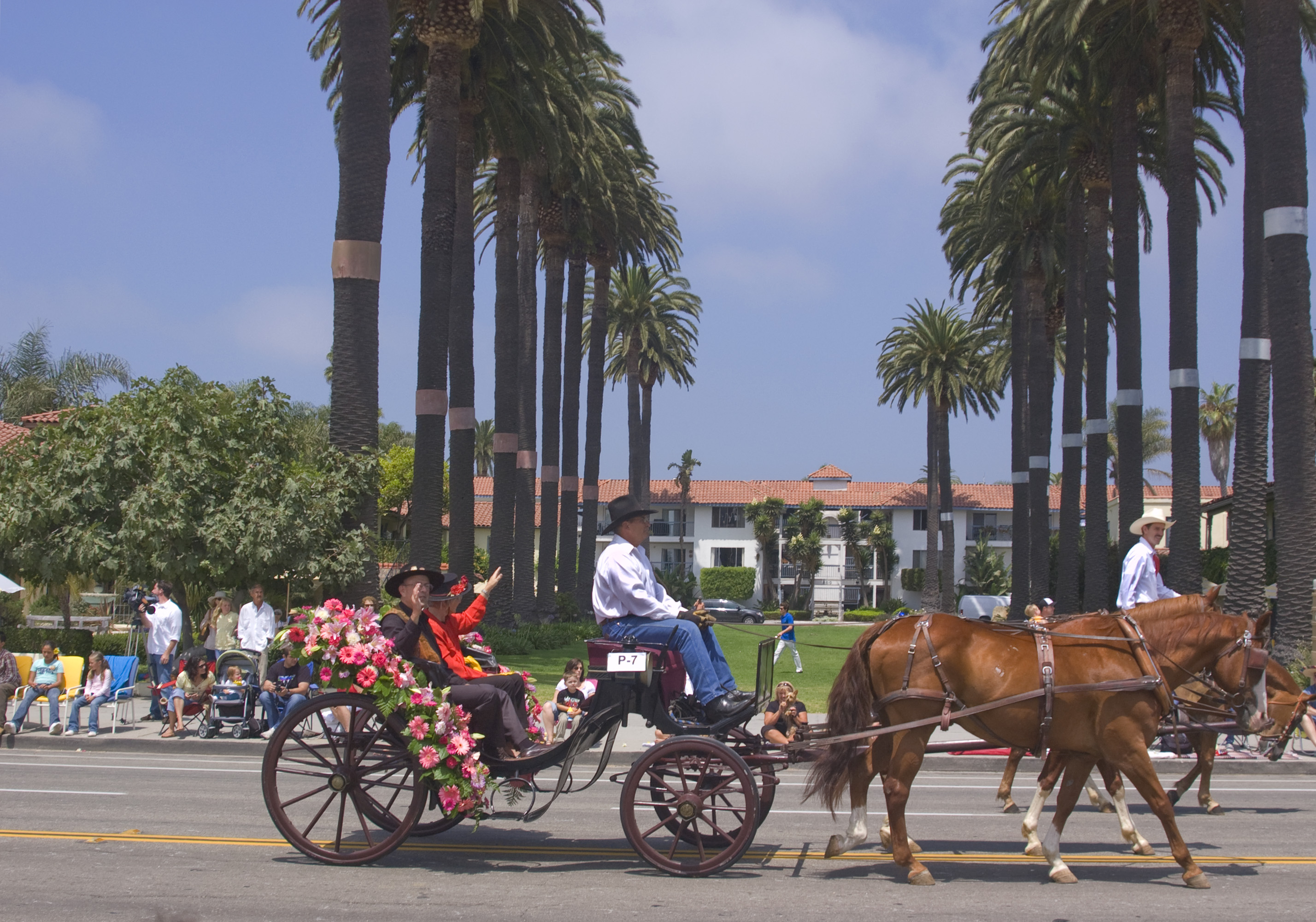 The beginning of the 600 + equestrian Fiesta Parade on Cabrillo Blvd.

The big question this year is what will happen to all the confetti? Where does it end up? Santa Barbara locals are living in a time where we are constantly looking out for our environment as well as our community. This is a new feeling for us all when compared to the years past but it has now started to hit us all to close to home.

“A few days after is okay, but to see it all over the place over a week later is kind of upsetting” 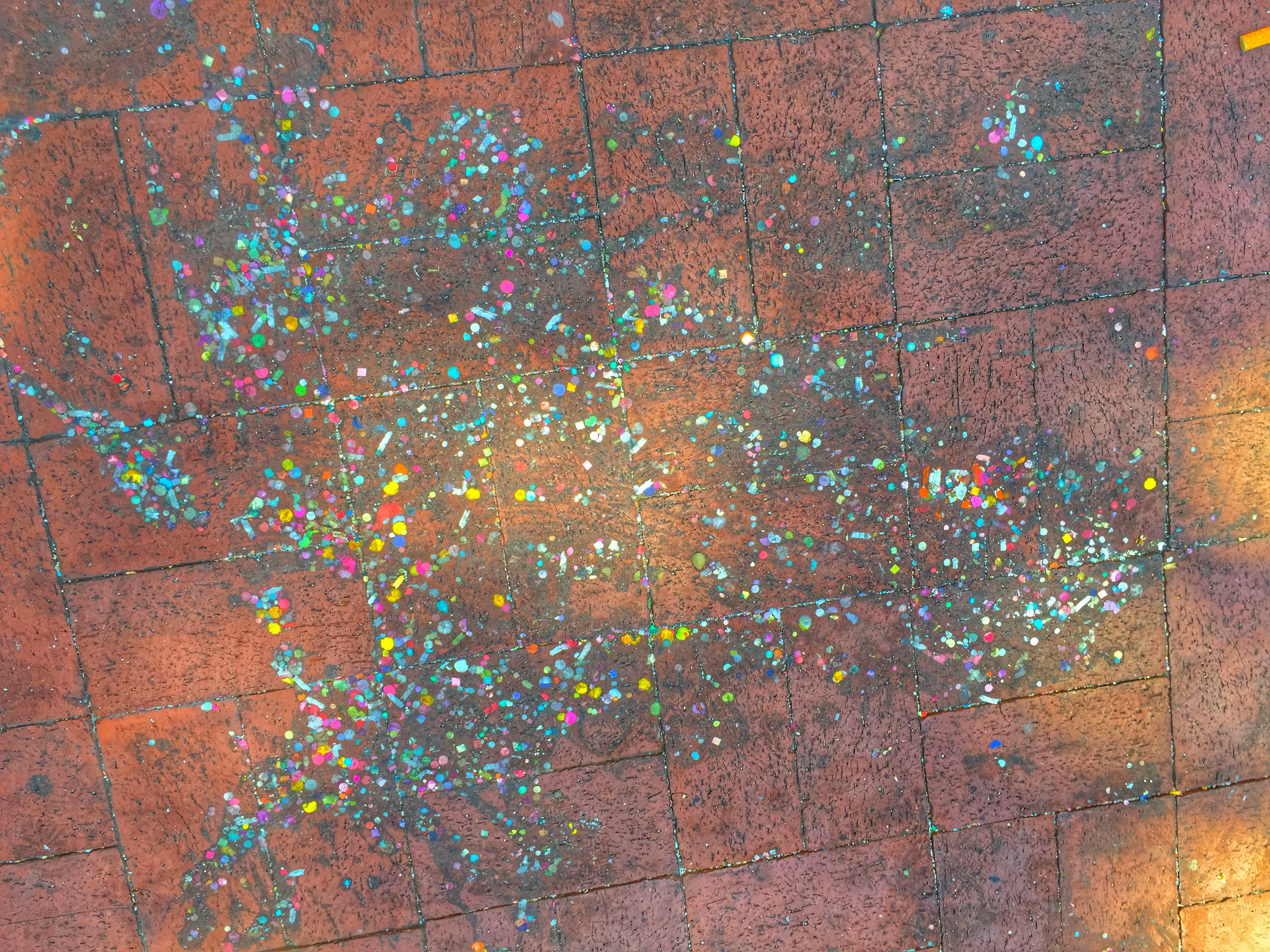 Confetti on State Street literally fused to the brick when it was mixed up with food, dirt, beverages, and other Fiesta remnants.

Though we do see many improuved efforts cleaning up even this morning on State Street, it would seem impossible to get rid of all of the confetti in Santa Barbara. Local business owners and city officials are out sweeping and moving the colorful papery mess any way they can.

Though The City of Santa Barbara implemented confetti proof filters in the drainage vents many according to the Santa Barbara Independent are saying that,

“These are going to clog up sooner than later and create an even bigger problem”. 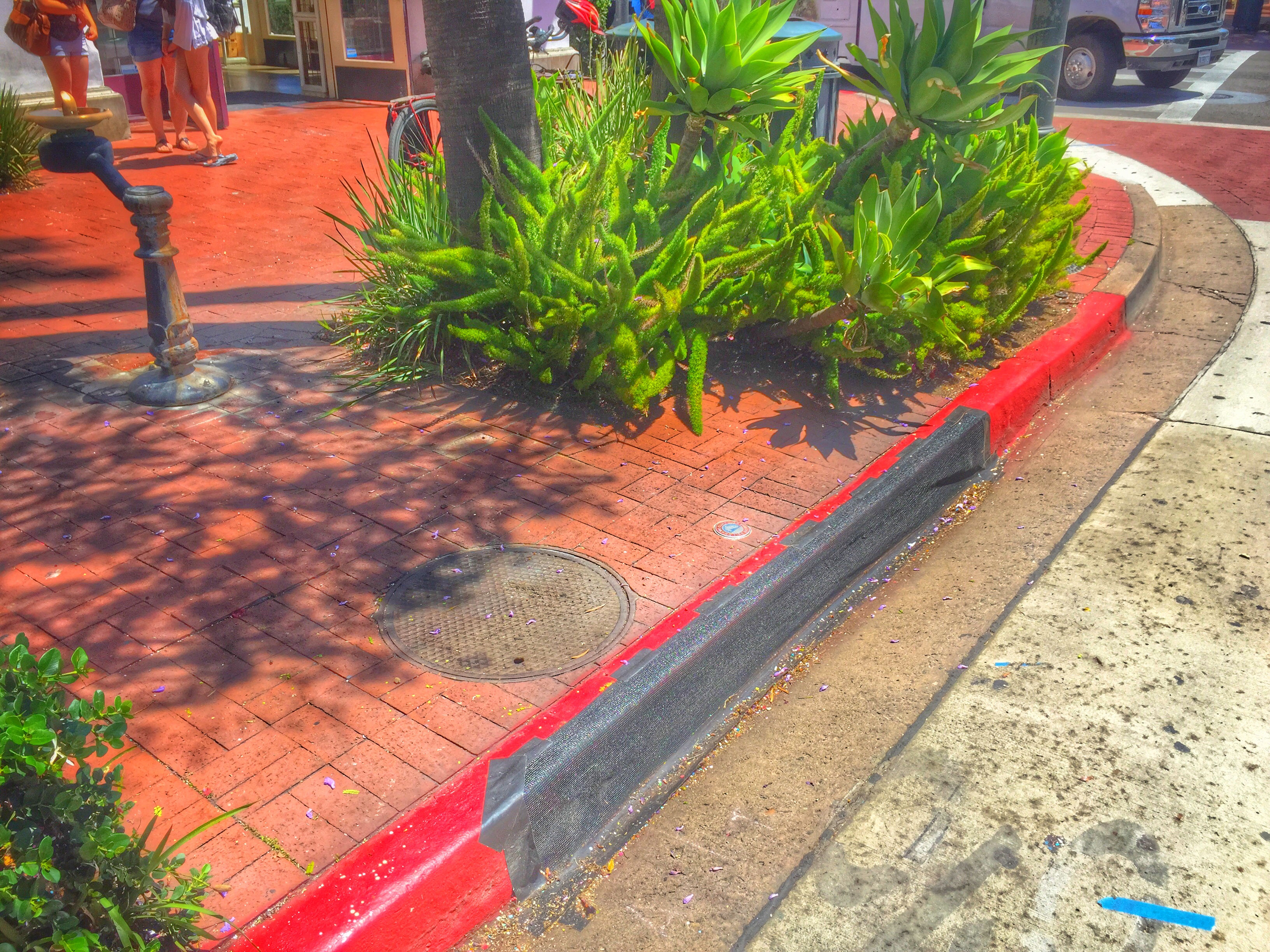 An eye sore confetti strainer helping us stop something that could easily have been avoided.

The confetti has, over the last few years been creating a longer lasting problem each time Fiesta comes around. This is a problem that is harder than ever to clean up in a timely manner. Much of the confetti you will see on the street today and through the week will remain there for months to come.

A few locals told me they estimated that the egg count was probably in the rage of 250,000 to 500,000, which to me is not surprising given the estimated 100,000 spectators at this year’s Fiesta. I don’t even want to imagine how much confetti has been littering the streets of Santa Barbara if you consider the 91 years of Fiesta that have passed.

Other than the confetti strainers, and increased efforts to help clean up there does not seem to be any future pans to change the way Santa Barbara celebrates our Old Spanish Days Fiesta. Seriously, what will it take to change the way we view this overseen littering problem. It’s rediculous.