Sunday morning: 7am. Honestly, the only thing I am thinking at this point is “why am I awake at this time?”.

But as every car enthusiasts will tell you, when it comes to motorsport or car shows, there is that unwritten rule that you have to wake up and start at stupid o’clock. Anyway, I had my first cup of coffee, I’m ready, it’s now 7:45, and I’m heading to Montecito. I don’t really know what to expect, as I never had the courage to wake up that early on a Sunday, plus, I don’t own a supercar yet. The only thing I am sure of: it’s a beautiful sunny Sunday, the streets are empty, and as Salomondrin, famous car YouTuber would say, “let’s talk about cars yo’!”.

8am: I am right on time. Some cars are already parked on the parking lot, upper Montecito. It was very easy to find, as signs were posted all along the way. On the road, my only concern was “I hoped I did not wake up only to see some old MG cars…”, which are cheap and everywhere. Of course, as I started seeing some Lamborghinis on my way, I got pretty confident I was going to see some pretty awesome machines. After being there 15 minutes, the real deals started to show up, and I could write thousands of words, but I think the following images speaks for themselves. 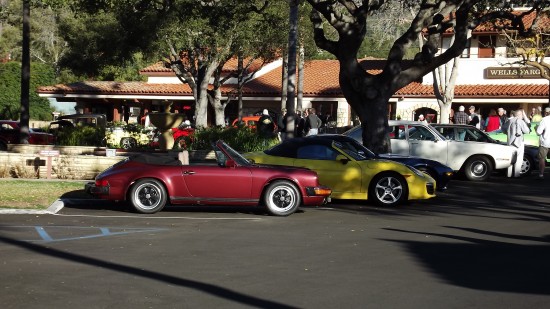 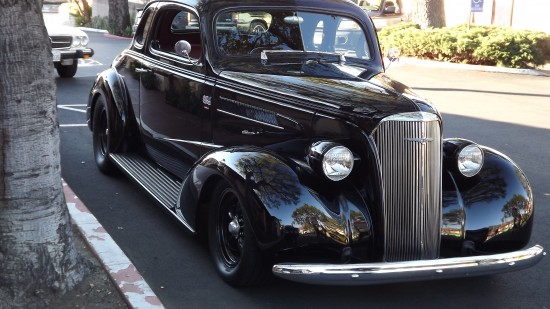 This is too old for me to know what it is, but it definitely deserves to be here 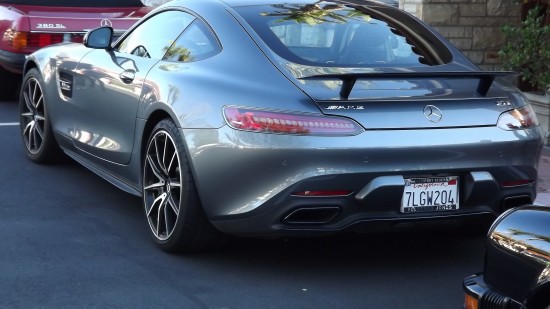 the Mercedes AMG-GT S, part of the new generation of sport cars 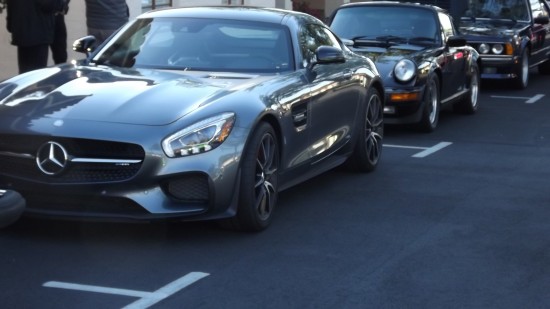 A 300 SL can be worth up to 2 to 3 millions dollars today, I let you think about that for a second 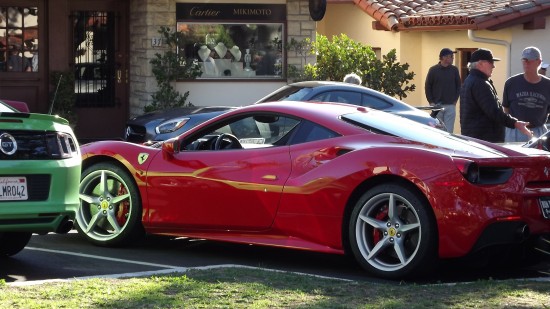 The 488 GTB was the queen of the show, as it sounds just as amazing as it looks 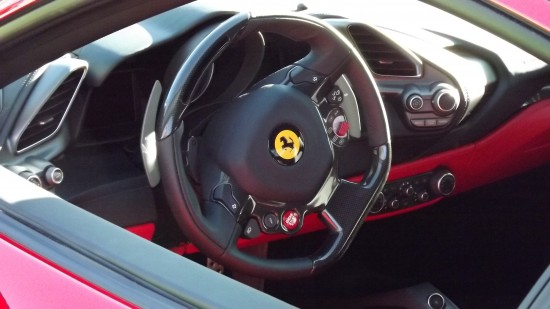 The interior smelled brand new, definitely an unparalleled experience for a car enthusiast.

The 488 GTB represents a new era for Ferrari. It’s engine has been developed in such a way that it can adapt to 3 different continent’s regulations. The red stallion goes green!!! 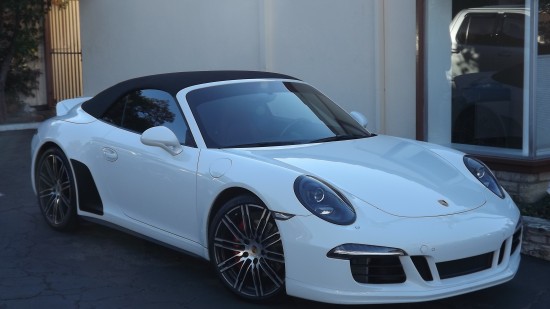 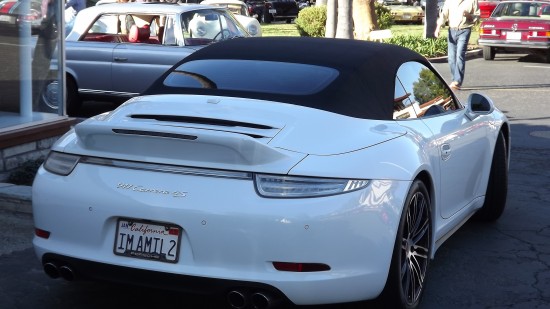 The best bottom one can admire without guilt 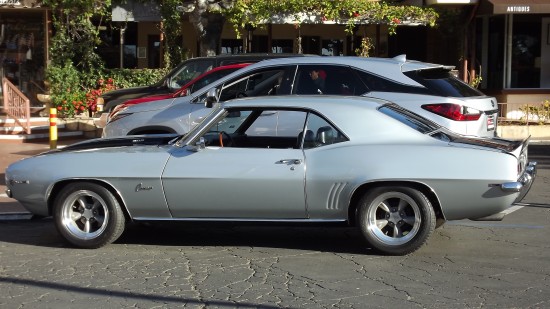 The 1969 Camaro Z/28, represents the Climax of all Camaro’s generation 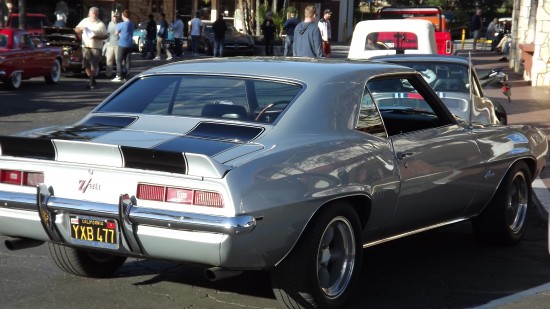 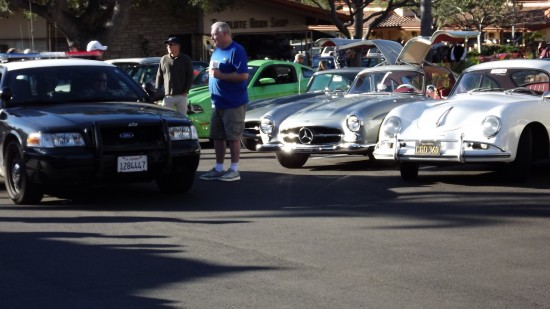 The cops showed up, but for once, they did not stop the party #carsandcoffeeanddonuts 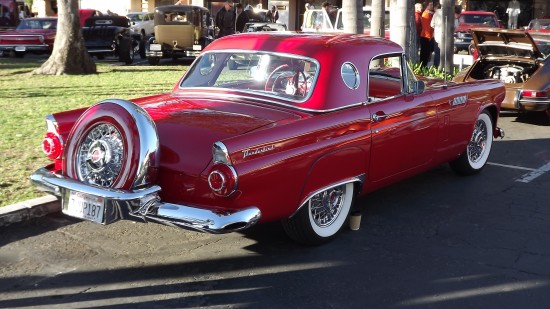 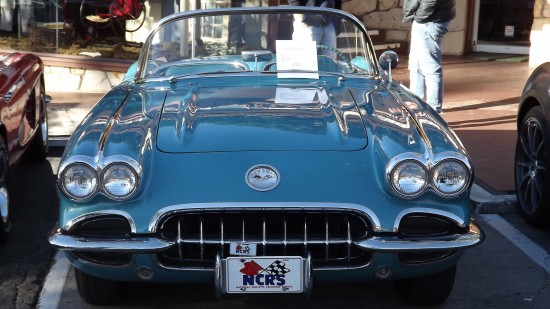 Yes, this is a C1 Corvette, the same generation the King was once driving 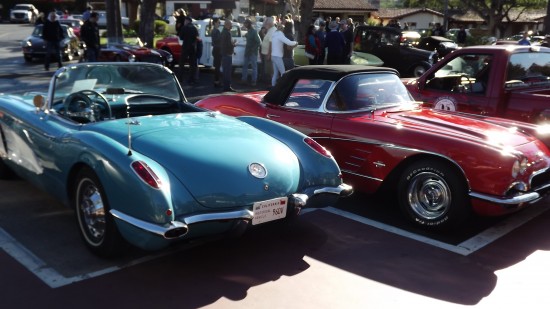 “Ambition is a dream with a V8 engine” Elvis Presley 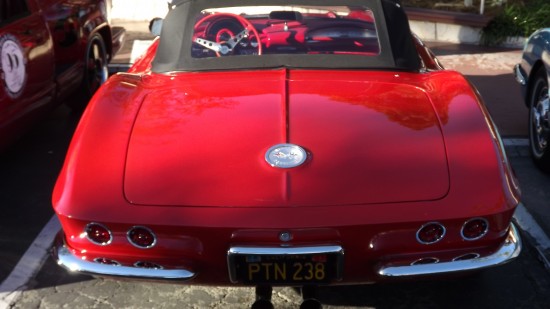 Because it’s worth it: another shot 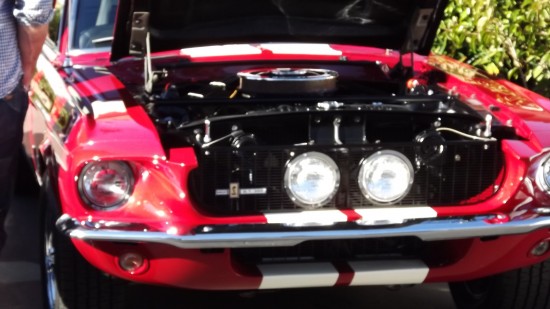 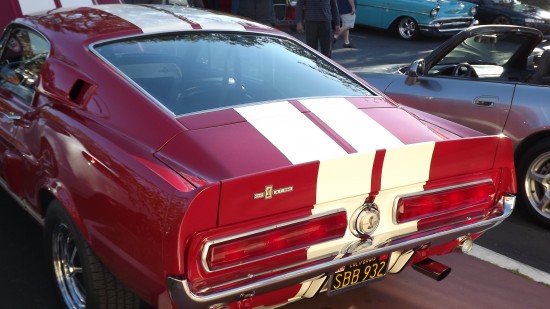 Unfortunately, we don’t produce anything even close to this anymore… 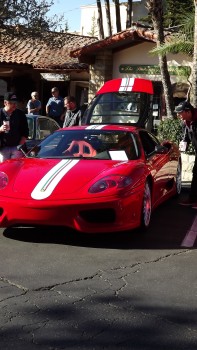 The Ferrari 360 challenge Stradale, worth a lot more today than it was when it came it out. This car came from the race car, and was adapted to the road, which makes it even more special 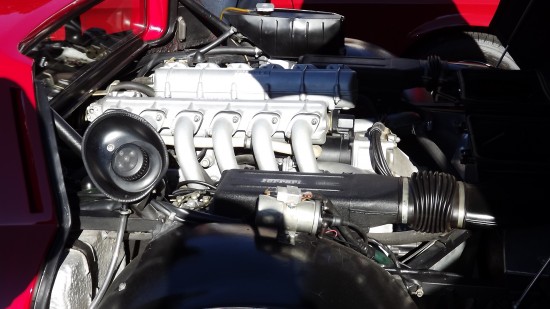 A close caption of a Ferrari engine 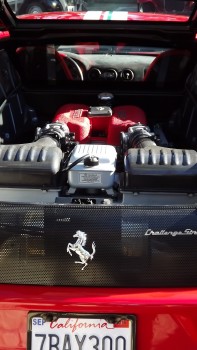 The engine still worth another shot 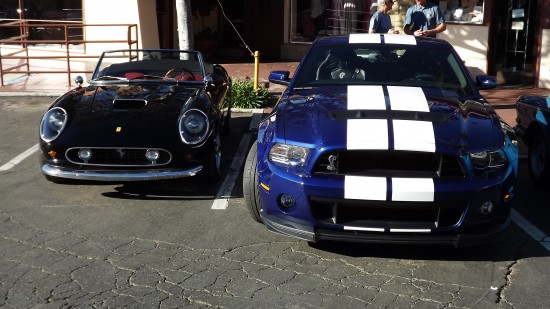 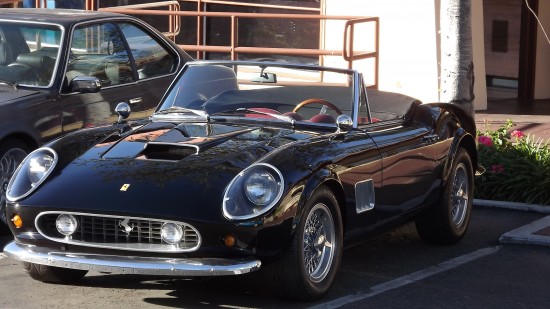 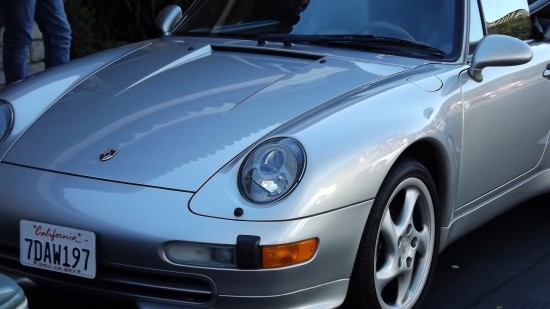 The 993 911 carrera, the last generation to use air cooled engine, is my personal favourite 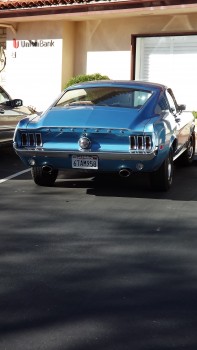 A classic Fastback Mustang, parked away from the show 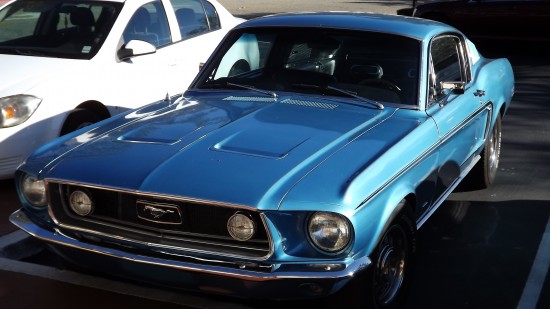 Right next to my Chevy Cobalt, I feel sad going home…

After such a beautiful scenery, many pictures did not get into my article, but I definitely encourage anyone to go and check out the Santa Barbara Cars and Coffee, every Sunday from 8 to 10am.