On Tuesday, May 19th a massive oil spill occurred at Refugio State Beach north of Santa Barbara. A pipeline belonging to ‘Plains All-American Pipelines’ ruptured over a length of 24 inches, leaking around 21,000 gallons of crude oil into the Pacific Ocean. The extent of the oil spill is devastating, with the oil carpet spreading over 9 miles. The impact on the environment, ocean, and wildlife are immense, and clean-up crews only just started to remove the oil on the beach and in the water. Authorities urge the public to stay away from Refugio State Beach and El Capitan State Beach and the area is closed to the public for an undetermined time. 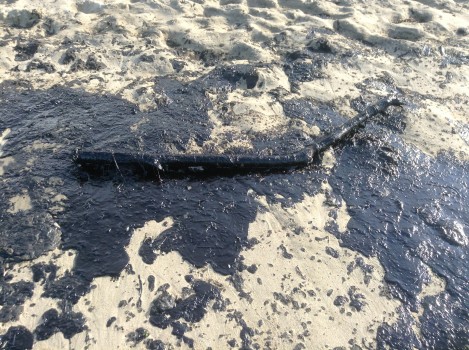 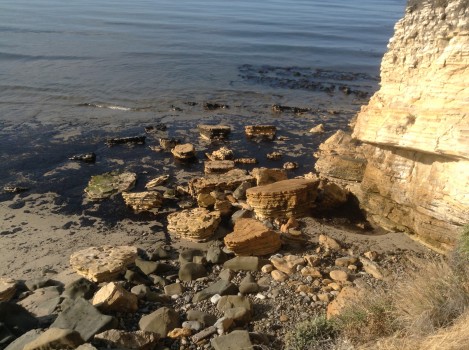 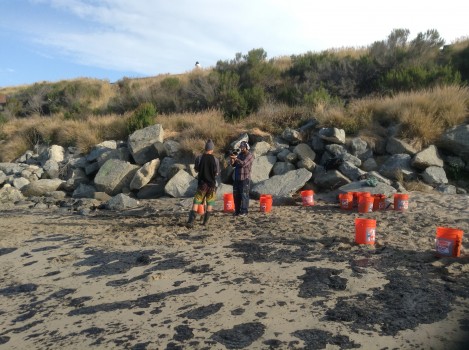 Volunteers are working relentlessly to help prevent the worst

The total extent of the oil spill is still unknown, but a first official report of 21,000 gallons might have been too low

Refugio State Beach will be closed to the public for an undetermined time, officials said. 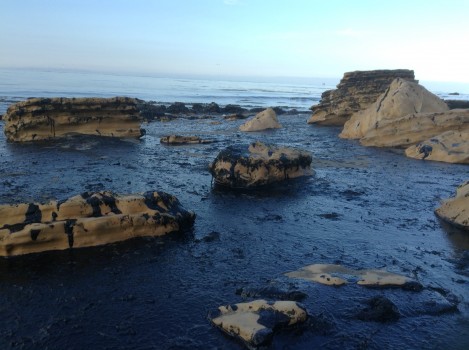 First pronounced a “medium spill”, the Refugio State Beach oil spill will most likely be a serious or catastrophic oil spill 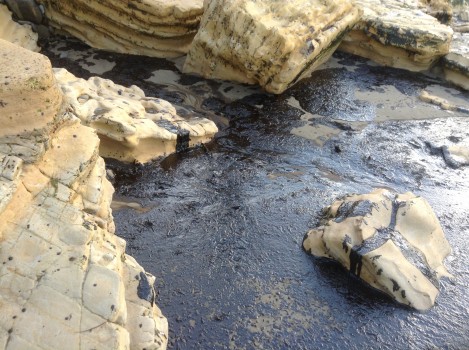 The impact on the environment is enormous 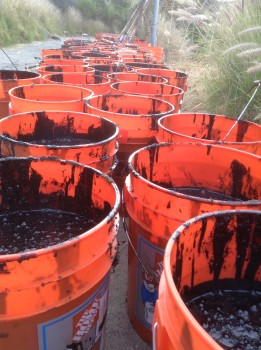 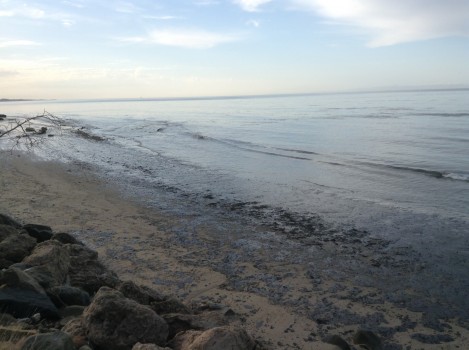 “This oil spill off the Santa Barbara coast is tragic. This highlights the dangers posed by these pipelines and underscores why I have spent decades fighting against oil drilling off the California coast.” U.S. Senator Barbara Boxer

According to The Independent, officials now fear that over 105,000 gallons of oil might have leaked from the ruptured pipeline 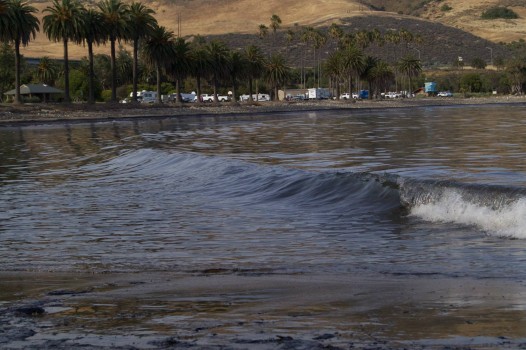 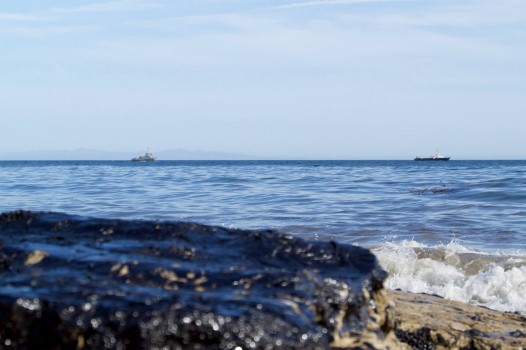 Clean-up ships off the coast at Refugio State Beach 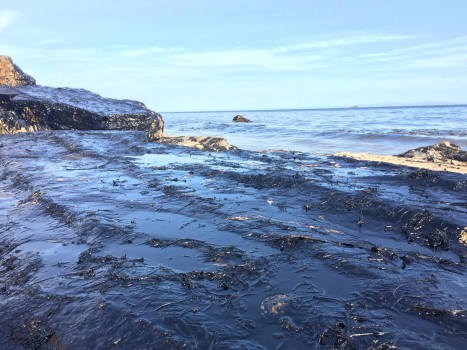 The extent of the oil spill after a pipeline leaked approximately 21,000 gallons of oil into the ocean. Today officials feared that number to be 5 times higher. 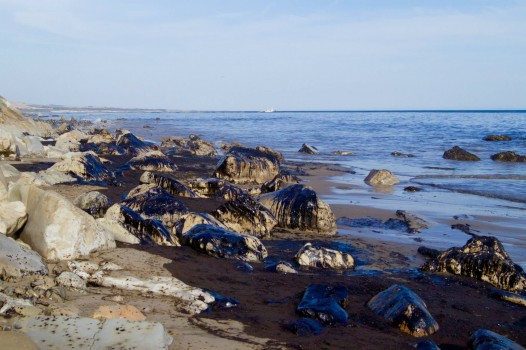 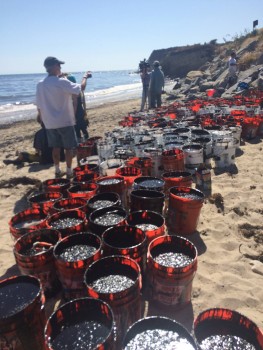 Bucket after bucket is getting filled with crude oil in order to protect the environment and wildlife as much as possible. 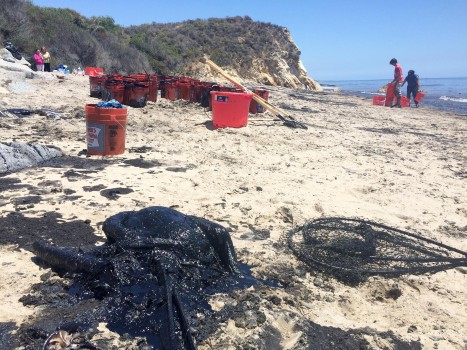 Volunteers are urged to help by go on californiavolunteers.org

“I am deeply saddened and angered to see our beautiful Gaviota coast covered in crude oil and one of our most beloved beaches and campground closed. I am grateful for the first responders and cleanup crews who are working to limit the damage and address the mess. It is unacceptable that local people on the bluffs were the first ones to report the spill before the oil company did.” State Assembly member Das Williams