Trending Now
You are at:Home»Features»SB Local»‘Ringleader’ of Paris Attacks Killed in French Raid

Do you feel safe now? Because I sure don’t.

Abdelhamid Abaaoud, a member of the Islamic State (IS) and rumored ringleader of the Paris attacks, was one of several killed in a raid yesterday. French police have been hunting the criminals behind the Paris attacks since they took place last Friday.

This entire act of terrorism has only affirmed my fear for the direction of humanity. This is not the way our people should solve their issues. We are responding to acts of terrorism with other acts of terrorism. We are still slaughtering our neighbors over differences in ideology and religion. We are certain that our way of life is faultless and theirs barbaric. We, as a population of modern thinkers and freedom-for-all believers, are as much to blame for the Paris attacks as the IS. 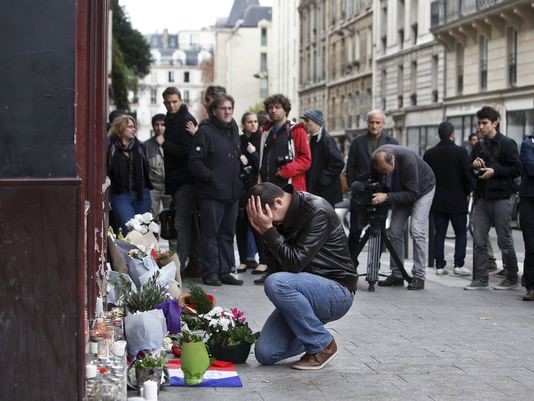 A man holds his head in his hands while placing flowers a memorial in Paris.

Abdelhamid Abaaoud is not the only mastermind behind acts conducted by the Islamic State. In fact, IS is thought to have nearly 30,000 fighters which they claim have penetrated American soil. They are a small and notoriously violent facet of Islam and offer a powerful message to the U.S., saying that we’re next.

Should we be scared of Islamic State threats? Probably. And not just because our friends and children might be murdered through acts of anarchy. More importantly, because the fight will not stop there. Our country will most likely retaliate and bomb their friends and children. Then the cycle will perpetuate until we’re long gone and our grandchildren ask the same questions we’ve asked: is there another way? Can we ever find world peace? 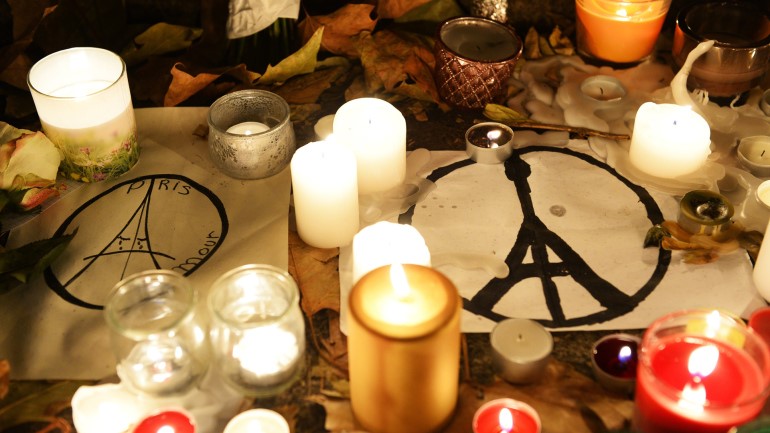