Trending Now
You are at:Home»Features»Social Justice»5 Factors That Make Up The Population In Women’s Prisons

According to the Women’s Prison Association, in the past thirty years the number of women in prisons has grown 800 percent.

Why has there been such an increasing teeming number of influx of women prisoner’s grown in the past three decades?

Here are five facts of the growing populous of the women’s prison system:

With these five factors, what solutions come to mind to lessen the number of women in prison and strengthen our communities? 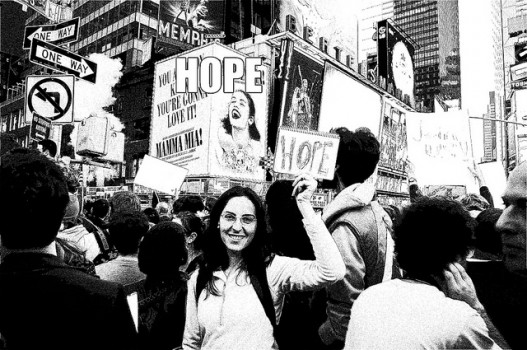 As the year proceeds, more hope for discussions and empathy considering the mental wellness and solutions for healing within all communities can grow.