Trending Now
You are at:Home»Features»5 Things to Know about Measure P

Hydraulic fracturing is the process of “injecting fluid-mostly water and sand, but with additional chemicals- into the ground at a high pressure in order to fracture shale rocks to release the hydrocarbons, including natural gas, inside.” Added to fracking is high-pressure steam injection, in which process water is changed into steam and directly injected into the rock formations. Measure P wants to ban all hydraulic fracturing, acid well stimulation treatments and cyclic steam injections in Santa Barbara County. The ban would not apply to active on-shore wells using steam injection. The most contested part of the measure is the acid well stimulation, where chemicals are blended with the water and injected deep into the ground, reaching water reservoirs and creeks. 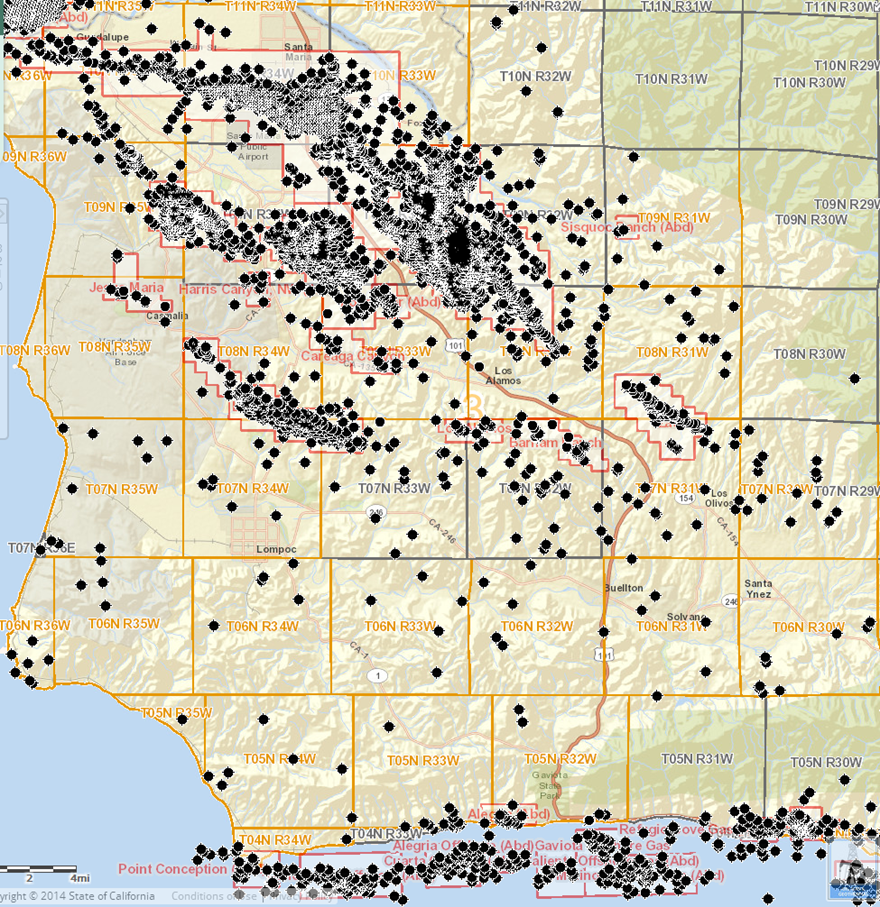 Hydraulic fracturing needs millions of gallons of water in order to break down shale rocks in the ground.  Amount of water used in a single well varies by size, depth, and intensity of drilling. Research has been conducted on active wells, and the Environmental Protection Agency estimates than on the 35,000 wells in the United States in 2011, between 70 to 140 billion gallons of water has been used. Out of 136 active wells inspected, all of them combined use approximately 300,000 gallons of water a day, which comes close to 2,200 gallons per well per day. In 2013, California alone used nearly 80 billions gallons of water on enhanced oil recovery operations.

Experts in California and Santa Barbara County, as well as the US Energy Information Administration, estimate that Santa Barbara County is rich in shale rock, an important source of oil and gas. The formation is spreading throughout the whole county, and hence attracts oil and energy companies to the area. According to the US Energy Information Administration, projections show that shale gas and oil will be a predominant factor in the future. Santa Barbara County counts large areas of unincorporated land, land where fracking would become predominant if Measure P doesn’t pass.

Measure P is highly contested in Santa Barbara County, and according Dan Payne, a political science instructor and Santa Barbara County political observer, “no clear results would be known until after polls close on election night”. Although the outcome of the election seems unpredictable, a look at the financial situation of both camps shows the enormous differences in backing and support. While the Yes on Measure P has  $300,000 (as off October 23rd) at their disposition, the No on Measure P camp, highly backed by oil, gas and energy companies, counts nearly $7.6 million in financial support. Experts believe that coastal areas of Santa Barbara and Montecito counts most supporters for Measure P, while the opposition is strongly located in rural areas and North County, where a lot of jobs depend on oil, gas and energy companies.