Police brutality has grown to  major concerns of the police’s use of deadly force.

There has been few cases, such as Luis Pualino’s, where capturing police brutality vindicated the victim by unjust inhumane treatment by police.In August, 2012, Luis Paulino was beaten by NYPD.  Luis Paulino was initially charged with disorderly conduct, resisting arrest and obstructing a government official. However, due to evidence and video recording caught on a cell phone,all charges were dropped. In Paulino’s case, cell phones have become the great equalizer when it came down to his confrontation with police. Without the video, “there wouldn’t have been anything but my word against 15 police officers,” Paulino told journalist Soledad O’Brien.

In a recent article last month by, Daily Mail:“Police so far, have fatally shot an average of two people a day this year.”

The evidence of police abusing their powers and striking Rodney took place in 1991. Here and now in the present of 2015, on September 4—the NYPD announced it’s commitment to implementing technology to help keep order in New York City. Such technologies involve patrol officers to wear body cameras. Can technology prevent inhumane beatings and death that has risen and has been known to be executed by the police? 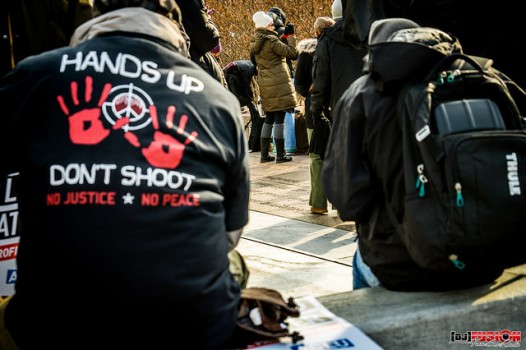 (for additional information on fatal shootings by police)