The 2016 Oscar Award Ceremony has come and gone, but controversy surrounding the event continues. 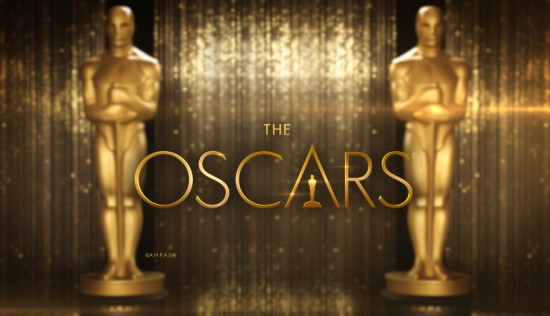 The controversy caught media buzz a couple of months ago when the 2016 Oscars nominee list was revealed. Every major acting category nominee was dominated by white actors. Since the nominee list was released, the hashtag, #OscarsSoWhite has helped stir up the conversation and question, is the Oscars Academy Award Ceremony racist?

Whoopie Goldberg, Will and Jada Smith, and Spike Lee, stood up for the African American community and spoke publicly about the issue. The actors/advocates stated that they would not be attending the 2016 Oscars in a boycott due to the unfair biased voting results according to U.S. Weekly Magazine.

“At this current time, we are uncomfortable saying this is okay.” Will Smith 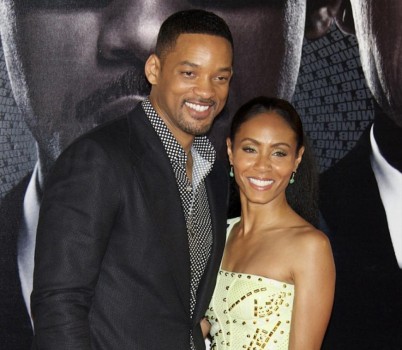 Actor and Actress Will and Jada Smith

Other stars joining the conversation are actress Reese Whitherspoon, who was one of the announcers at the Oscars, and Mark Ruffalo, nominated for best supporting actor. They both have been big supporters of the fact that there needs to be a change in the nominee voting process to illuminate this problem.

Chris Rock, an actor and comedian was the host for the evening and raised some controversy himself. After the ceremony aired, reactions from viewers, and some Hollywood stars weren’t positive. The 2k16 Oscars also had one of the lowest ratings in Oscars history which suggest that his racist themed jokes and commentary in response to the nominee controversy, may have gone too far.

Mr. Rock used humor to poke fun at the fact that African American actors were excluded from the Oscars nominee list. He used the term ‘lynching’ and made a comment directed towards Slyvester Stallone saying at least there isn’t a ‘Black Rocky,’ and belittled his role in Creed. Both comments didn’t gain Chris Rock too much popularity in the media, and again with some Hollywood actors.

Stallone responded to Chris’s comment saying, “To all the real Rockys of the world, please hang on to your dreams, never give in, never give out, never give up.” 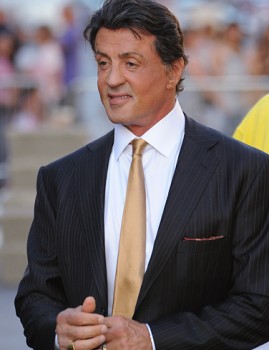 Cheryl Boone Isaacs, the president of the Academy of Motion Picture Arts and Science, and the first African American woman in that position also responds to the controversy. She says there will be changes in the nominee voting process by 2020.

The 2016 Oscars Award Ceremony had one of the lowest ratings in history, but has created an enormous amount of buzz in the media pertaining to racism in Hollywood and America. The question arises, are Americans fighting racism with racism? How do we stop it? Americans must remember one of the principles it was founded on, which is a nation of one, or in other words to be united as one.

Americans must make a choice and come together to illuminate racism in the United States. The first step is to acknowledge that each individual has their own struggle. Instead of tearing each other down, we should be building each other up.