“One day the world will be all-a-twitter with my principles of modern policing”. – Sir Robert Peel

As Dzhokhar Tsarnaev hid under a boat in a small Boston suburb, after carrying out one of the deadliest attacks on US soil, law enforcement turned to social media for help.

On the day following the April 15 bombing, public hopes were high that the case would be solved with images recorded by the public, and federal officials encouraged the optimism.Investigators in Boston asked the public for help and the community generously delivered. 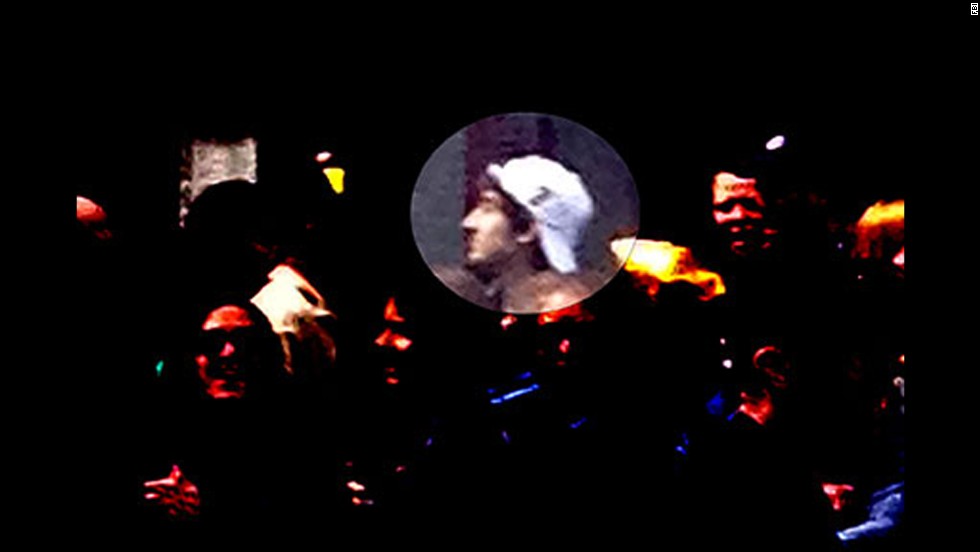 When the FBI released photos of the suspects, hundreds of thousands of ordinary citizens made a forgo to go viral in the quest to find the truth.

“I think it’s a watershed event. …this is the high-water mark in reaching out to the public…,”said Eugene O’Donnell, former New York City police officer, prosecutor, and professor at John Jay College of Criminal Justice.

With a focus and return to community oriented policing, the genesis by which our current law enforcement works today,  social media offers a vehicle for a collaborative relationship between the police and the public.  This takes the onus off the police from working in a vacuum. Today’s public,
through the capture and sharing of images, can contribute in a profound way to the police’s efforts in fighting crime.

Amber Alert, a federal broadcast system, named after Amber Hagerman, a 9 year old who was abducted and murdered in 1996

”In the age of the Internet, Amber Alerts and TV shows such as America’s Most Wanted, many people with no connection to law enforcement devote countless hours to trying to solve crimes, and groups of amateur sleuths  have helped solve dozens of missing person and murder cases, poring over old records and images”. ~Alan Greenblatt

#WantedWednesday assists various Sheriff Departments in the capture of criminals.

Greenblatt’s vision has proven to be accurate. The Cincinnati Police are utilizing these measures today to catch criminals.  Another example is #WantedWednesday,  a strong and growing resource for various local police departments who are targeting suspects wanted for quality-of-life crimes—robberies, burglaries, credit card thefts—and the response has been dramatic. 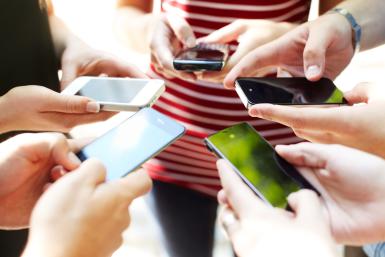 Police are rely on citizens for their help in fighting crime and keeping their communities safer.

Criminal justice has evolved over the centuries. The use of social networking in police work is just one more example of how police agencies continue to adapt to changes in society and technology.