Trending Now
You are at:Home»Current News»Environmental»Suffering at the Hands of “Clean” Energy

Barren landscapes. Multicolored fields of florescent colors. Contaminated air. Water diverted from nearby communities. It may sound like the setting for a bizarre extraterrestrial movie, but this is actually the description of a lithium mine— and many people are pushing for more of these scenes in the United States.

At the end of April 2022, the US presidential administration invoked the Domestic Production Act, repurposing government funds in order to increase domestic production of clean energy minerals. However, a majority of these mineral mines are located within 35 miles of Native American reservations, which means a 2021 Executive Order that promised to advance environmental justice for marginalized communities will be directly contradicted.

Lithium is one of the elements in contention. Lithium is used in rechargeable batteries, notably those in cellphones, laptops, and the lithium-ion batteries that power most electric vehicles. Consumption of lithium is rapidly increasing and our presidential administration wants to satisfy that need without relying on international trade.

This seems reasonable, but most people don’t know where lithium comes from. While it may be considered a “clean energy” resource, the activist group Protect Thacker Pass tells us that “lithium mining is as dirty as coal mining,” burning as much as 11,300 gallons of diesel fuel per day, producing thousands of tons of sulfuric acid per day, and, in the case of the proposed Thacker Pass mine, will be extracting more than 1.7 billion gallons of water annually from an aquifer in the driest state in the US. In Nevada alone, there are more than 50 lithium mines in various stages of development.

Thacker Pass, the proposed site for a massive lithium mine, is a spiritually significant place in Nevada that has traditionally belonged to the Paiute and Shoshone people. It is a place of historical significance to the tribal members and is one of the few places they can gather ancient medicinal plants. Additionally, it is a site of an ancient massacre and, according to redroadtodc.org, “to build a lithium mine over this massacre site in Peehee mu’huh would be like building a lithium mine over Pearl Harbor or Arlington National Cemetery.” 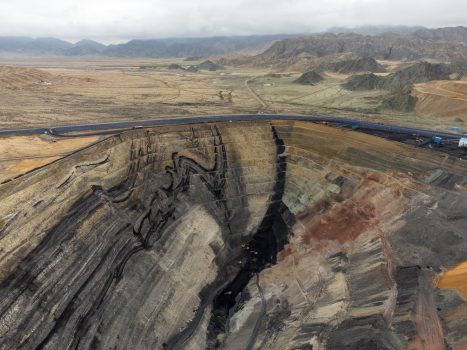 Photo by Darmau Lee on Unsplash

Shifting Gears
The global population is suffering from a climate crisis, that much is clear, but it seems as though we have an ethical dilemma as well. Can we address our needs for clean energy sources without destroying the earth in the process?

I consider myself an environmental advocate, but when I spoke to Elisabeth Robson, an activist with Protect Thacker Pass, she pointed out that even my own thinking didn’t encompass the only solution that would actually work. Robson posited that thinking that we need things like lithium to solve the climate crisis is actually the source of the problem.

“Shifting […] doesn’t address the root of the predicament: our way of life is fundamentally unsustainable. Relying on non-renewable materials— whether that’s fossil fuels or any other non-renewable materials such as metals and minerals— is unsustainable. Shifting from one form of energy to power our cars to another doesn’t change the fact that cars themselves (and all that go with them— the roads, the lifestyles they enable, etc.) are terrible for the environment, terrible for us, and completely unsustainable in the long run.” 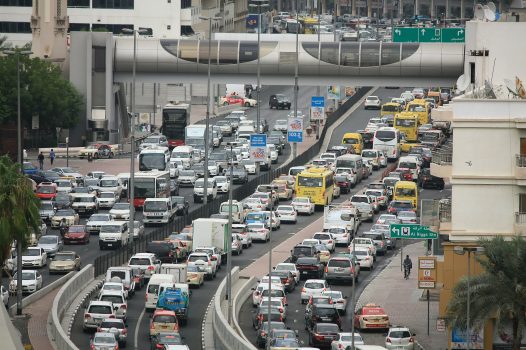 So What Do We Do?
When I began writing this article, my focus was on whether or not humans could satisfy our need for clean energy resources while still protecting the land and Indigenous peoples. I soon came to understand that the issue is so much more complicated than the symptoms: this is not a political issue only about protecting marginalized communities, the real need is for the world to listen to native wisdom that tells us we are asking the earth for too much.

“Blowing up Thacker Pass for lithium is just the beginning of a whole new wave of destruction that will be required in the attempt to replace fossil fuels with materials and the technologies to harness different kinds of energy. Industrial culture has already destroyed so much of nature; how much more nature are we willing to destroy to maintain this destructive way of life? We know that industrial culture has destroyed 60% of wild animal populations *just since 1970* (and many more before then). We know that industrial culture has destroyed 1/3 of bird populations in the same time period (and again, many before then). Industrial culture has destroyed 90% of old growth forest, 99% of tall grass prairie, initiated the sixth mass extinction, and polluted every square inch of the earth with mercury, lead, PCBs, dioxin, PFAS, microplastics, and so much more. Even if the climate were fine, we’d be in huge trouble. This way of life cannot continue, no matter how it’s powered.”
—Elisabeth Robson, Protect Thacker Pass

Regardless of tribe or ancestry, Indigenous populations see humans as just one piece of the environment and their response to climate change has historically and successfully involved adjusting human behavior instead of manipulating the earth. In fact, around the world we can see examples showing that land managed by Indigenous populations actually has lower rates of deforestation than land that is protected and conserved by governments. Indigenous peoples have been stewards of the earth for centuries- rather than placing them in a position of needing to be protected, it is past time to acknowledge traditional wisdom and learn from it.

Continuing to ravage the earth in search of materials to help us maintain our current lifestyle is only worsening the problem. If we are to find our way out of this climate crisis, we must change our behavior.

We cannot continue to think of nature as something separate from humanity.

We must shift our priorities and reduce our demands. We must relocalize, use fewer resources overall, and remember the wilderness is inside of us. Humans are just one part of this ecosystem, and we are the ones responsible for saving the world. 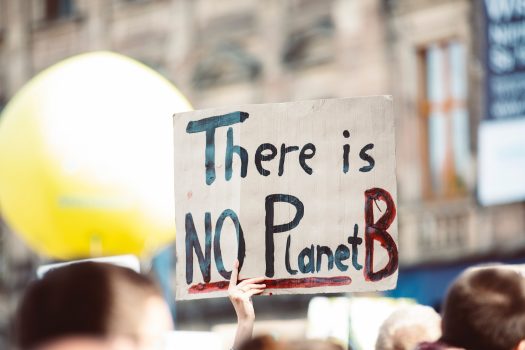 Photo by Markus Spiske on Unsplash

Born and raised in a tiny town in the Ozark Mountains, words have been pouring from Savanah for as long as she can remember. She is currently studying Creative Writing at Antioch University and plans to apply to an MFA program later this year. She writes a little bit of everything, but has found her voice by telling her own real-life stories in Creative Nonfiction. A few years ago, she and her husband sold everything they owned to travel the world with their five children and big friendly dog. After many varied adventures, they have recently settled down and now live in Myrtle Beach, South Carolina. Savanah is passionate about the environment, health and nutrition, and the human experience. When she’s not writing or child wrangling, you can find her hiking in the woods.