Trending Now
You are at:Home»Features»Opinion»The Whole Can of Worms

About five hours before a lone sniper started picking off Police Officers in Dallas, I was in class talking about Alton Sterling and  Philando Castile. Two African Americans, who for all intents and purposes were gunned down in cold blood in Louisiana and Minnesota. This didn’t come as a big surprise, outside of the fact that it happened two days in a row. The truth is these types of deadly incidents have become all too common. Another tragic story that we all click on, briefly digest, then move on to more pressing matters like playing Pokémon. As per usual the shocking images were uploaded to the internet, and “The Whole world was watching.” Along with the rest of the country, I shook my head in disbelief, and then went about my daily routine.

I got home at about eight, and by 845 I was shaking my head again. This wasn’t just another protest. Nor was it anything like the burning and looting of Ferguson.  This was straight up vengeance. However misguided, this was a biblical eye for an eye. Micha Xavier Johnson, had ambushed the Dallas PD in a text book shoot and move military application, and this country is never going to be the same again. “I wanted to kill white people, and especially white police officers.” He said to a police negotiator. Shortly before he was blown up by a robot bourn police bomb. “Oh $#*&!” I thought. This is definitely not good. Not that this directly affects me at the moment. After all, I’m nowhere near Dallas or Louisiana or Minnesota. I’m not going to Cleveland or Philadelphia for the conventions. Most likely I won’t be straying too far from Santa Barbara for the next few years as I finish my degrees. Yet as any American I will not be insulated from the ensuing fallout.

This is a seismic shift not felt since 9/11. Things are different now. I would be willing to make a sizeable wager with anyone willing to bet that gun sales will go through the roof and in certain ways civil liberties will be curtailed. A line has been crossed and the repercussions will be on a scale of the Detroit Riots of ’67.

Not so much in the form of a burned out wasteland that fifty years later was never rebuilt, (Although I wouldn’t rule that out) but more in the way it impacted the survivors. When you mention the unrest of the sixties and early seventies to the people who were there, one can see the involuntary twitch of an eye or the slump of shoulders. Suggesting that time never quite healed these wounds. 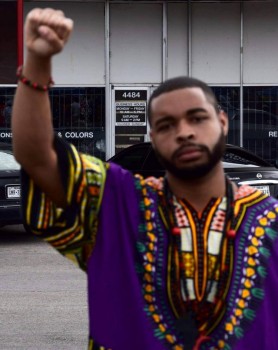 Although Micha Johnson is dead, this isn’t going to do a lot to soothe the paranoia of the previously mentioned white people. By the same token, five dead officers and seven others wounded will not bring back Alton Sterling, Philando Castile, Travon or Michael Brown. This isn’t going to satisfy African American anguish or the feeling of dread every officer feels and has felt when they report for duty. Can this be fixed? I don’t think so. We don’t have the political will or depth of forgiveness to make the big changes necessary. I do have a few suggestions that may make a difference, but it could be too late.

Stop the Drug war. Nixon got this thing rolling forty five years ago, and we haven’t won yet. Yes people, especially white people are dying at an alarming rate from heroine. This is obviously bad, but the costs to our individual rights (particularly African American rights) have far exceeded the benefits.

Limit the reasons citizens can be pulled over to an immediate threat to public safety. Such as twenty miles over the limit or dangerously erratic driving. Eliminate unconstitutional D.U.I. check points. They only breed contempt. Drastically reduce the amount of economic influence insurance companies have on the average citizen. 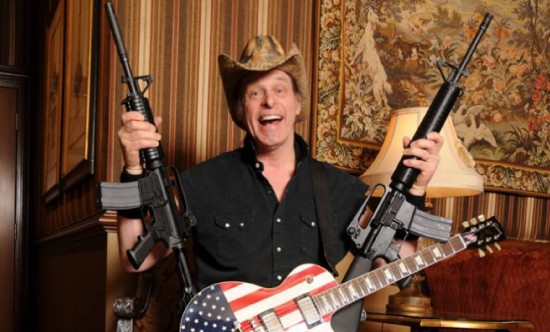 Assume from this point forward that everybody from Grandma Moses to Ted Nugent  is going to be armed and let them do so. Gun restrictions only effect law abiding citizens and push former felons into a corner. Turning the most basic parole violation into a potential shootout.

Severely limit the power of Child Protective Services. This will only  serve to turn people against the government and put more Police Officers in harm’s way. Over and over again this agency has been proven to be corrupt and incompetent.

Finally we need millions of decent paying jobs, immediately. Not next week, next month, or four years from today. We need them now. Currently we are at the lowest level of work force participation since the seventies. There are entirely way too many people hanging around with nothing to do but waiting for a government check or engaging in crime to put food on the table. Millions of people who would easily participate in rebellion if only to feel like they are a part of something. No good can come from this. 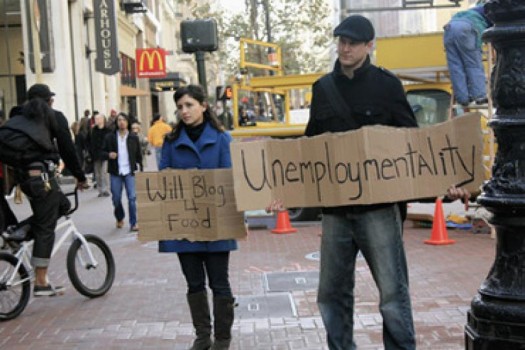 The alternative, if you can call it that is to continue down the same path. Keep tightening the screws on the majority of the population that can afford it the least. Massive incarceration and globalization have been total failures for this country. As a result we have about five minutes and counting to turn this thing around. Whether it’s “Crooked Hillary” or the “One Liner” Donald that gets elected, they better understand how high the stakes are. Otherwise we could well be looking at a situation that looks a lot like this. 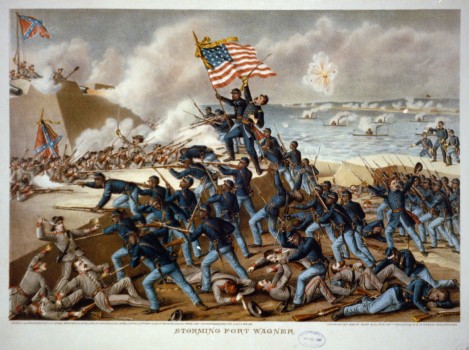