Trending Now
You are at:Home»Literary»Bone-Song: The Ancient World of Kenning’s

A good kenning sears right into your soul and plays music on your heart strings. A good kenning turns something ordinary into something majestic and ancient; a really good kenning makes you want to abandon single words all together and speak entirely in the rhythmic, lyrical, riddle-verse that pounds like a skin drum before battle.

A kenning is taken from the Old Norse word ‘Ad Kenna’ which means ‘to know’ or ‘to understand.  It is a combination of two illustrative words put together to describe one word. Kenning’s have a hauntingly metaphorical and descriptive quality to them, as if named by ancient gods, and we slowly diluted their forgotten meaning and it wore away to one dull word and hearing them reminds us of a native language we’ve all but forgotten. For example:

Kennings utilize nature, elements, seasons, physiology and Old Norse gods which created a lexicon that described the world in which the ancient bards resided. For that reason it is so delicious to read kennings because one feels as though one is transported back into their medieval era. 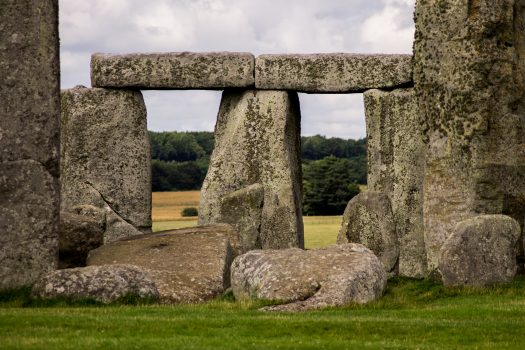 In more recent years Nobel Prize winning poet Seamus Heaney translated the ancient Anglo-Saxon version of the great epic Beowulf and brought kennings into the light of the twenty first century. His important work, like a poetic archaeological dig unearthed the bones of our long lost language. A language that was earth and myth and blood and bone centric. A forgotten tongue that originated from the mouth of the gods and fixed itself into our human throats.

It was in Heaney’s translation of Beowulf that I first came across the kenning for ‘mind’ which is, word-hoard; this kenning made me want to jump out of my skin for its scintillating, bone deep truth.

All of my life I have been hoarding words and facts and stacking sentence upon sentence collecting wisdom and piling it around myself, creating a word-world like a hermit crab gathering itself into a spiraled conch. Never have I felt so utterly peered into than when I read that kenning.

For the first time I saw the true nature of my mind. A carefully curated museum of collected treasures rather than a fleshy firing range of nerves and synapses. I want to see the world through the eyes of a kenning, I want to paint our culture with a bone-brush dipped in the blood and mud and sea that was the landscape of our wise ancestors. I want to hear the beating of their hearts and the pounding of their drums, and so I can in a kenning. 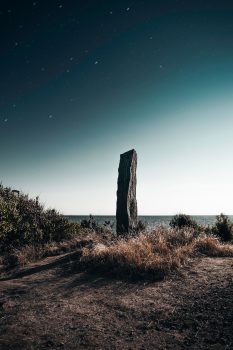