Trending Now
You are at:Home»Literary»No Ones Child 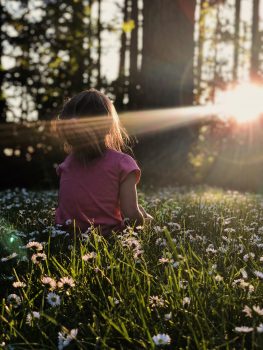 Natalia was a worried girl. Her nail beds, always red and raw from chewing and picking her opaque skin, her moon
eyes distantly fixed on a far-off mark while she nibbled her long slender fingers. The air in her home was thick with incense, sandalwood, frankincense and a plethora of other resinous plant matter rolled and worked into sticks, made for fractions of pennies and sold for multitudes of dollars at the local crystal shop her mother frequented.  There was ecstatic chanting coming from the surround sound of her family’s entertainment room and it made her feel strange and disoriented as if sounds and words were distorted and her senses were enmeshed into a homogenous state, she lacked the ability to unravel her uneasiness, so oftentimes she fled into her fingernails with abandon. Natalia’s mother was in the sunroom, a beautiful bright room off of the kitchen with the light flooding in and the scent of the Santa Lucia mountains tumbling through the wide-open sliders.

“Hi, Tali! You had a perfect day at school honey, didn’t you!? She Beamed with a blissful, freshly mediated glow. “I’m just finishing up a little kundalini yoga session do you want to do some kapalbati breathing with me? Come here’s some space on my mat.”

Natalia worshipped her mother, she was the Madonna, the goddess of her idolatry and everything her mother loved she loved just a vigorously.  Natalia sat down on her mother’s mat and filled her lungs full of air and followed her mother’s instructions, snapping her stomach in and out like an accordion. This breathing pattern, her mother said, was certain to calm the mind and detoxify the tissues. Natalia wasn’t sure what kind of toxins were inside of her, but they scared her and she wanted them out, so she snapped her small soft belly in and out like the most practiced and skillful of yogis.

Natalia’s mother had been on a spiritual journey for some time now, devouring each fad like a miracle diet for enlightenment. Marianne Goldmund wasn’t sure exactly what it meant to become Enlighted, but she was certain she would achieve ‘it’ and she would read every book and attend every retreat and eat every superfood and drink every detoxifying tonic until she attained the state she had so clearly crystalized in her mind. Her worried daughter watching her all the time, idolizing, mimicking, asking those same big questions, why am I suffering? Where is my childhood wound? Natalia was still very much a child, so her question made her confused, how could there already be something wrong with me? This question made her pinky’s sore and red.

Natalia and her mother and her father Bruce all lived together in the bucolic highlands of Carmel Valley California. Their charming Spanish hacienda etched deep in a canyon where cypress and redwood made love to the sagebrush-covered hillside in a rugged chasm of the countryside. One could look out at the horizon where it bled out in all directions from their front acreage and all but tumble into th 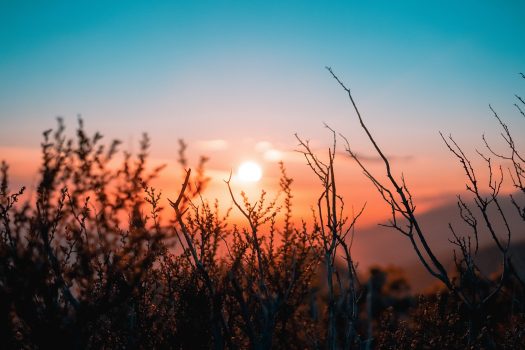 e sea. All around them was extraordinary beauty, searing beauty, confounding, maddening! It was near the end of spring and the air was heavily perfumed with citrus blossom, jasmine, lavender with deep musty notes of chaparral and wet sandstone rolling off the hillsides. It was intoxicating and otherworldly. She would sit outside on their deck in her small little redwood chair that her father Bruce had made for her in his big old workshop on the east boundary of their property.  She would close her dark, busy eyes and drink in the aroma imagining it could take form and swirl around her like ribbons of silk, she would let the spell take hold and weave visions of perfection, flawlessness, comfort, and ease.  That was in truth what this place that she called home was, perfect.

The Mediterranean in essence means middle earth. Paradise. Temperate weather, perennial blossoms, where the mountains kiss the ocean in a way the only god could have dreamt. This was the garden of Eden. 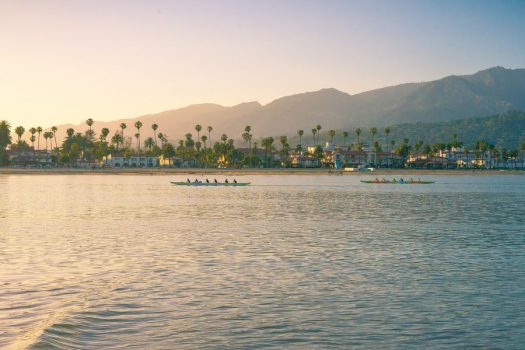