Trending Now
You are at:Home»Literary»Odysseus And The Metaphorical Travel To Human Nature

Since the beginning of time men – from Socrates, to Kent – have always tried to give an answer to their purpose in this world.

However, there is nobody that can be more similar to the modern man than Odysseus. In fact, Odysseus wasn’t like all the other heroes – blonde, young, or particularly ambitious, but simply an incredibly smart king who only wanted to end the war as soon as possible in order to go back to Ithaca to his son, and wife. However, because of his thirst of knowledge combined with other events, such as being hated by many gods, Odysseus will travel, losing his men and treasures, for ten long years before finally arrive to Ithaca. 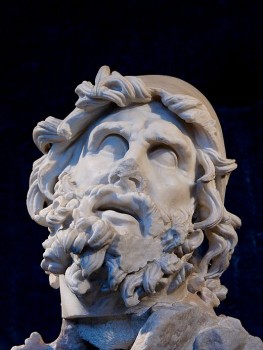 However, even after that he reached his home, and killed all the men who were trying to take his place, and wife, he would leave once again to get to a place that no man had ever arrived before, the place beyond The Pillars of Hercules, the unknown world.

When Odysseus decided to start that last journey he knew that he wouldn’t had come back home, he knew that if he would have passed The Pillars of Hercules there was no going back, but he decided to travel anyway, forced by his thirst of knowledge and the will to overcome human obstacles – to go beyond, and to discover what was undiscoverable.

What’s more modern, more human than this thirst for knowledge, this will to overcome barriers and limits?

Odysseus’s travel is nothing but a metaphor of our human nature – this never-ending going in a circle looking for an answer, looking to discover the sense of all of this. Where are we, and especially why are we here? These are the fundamental questions that every human being, sooner or later, asks to himself/herself.

There are always going to be men who will travel, physically or metaphorically, looking for answers – it doesn’t matter that the answers cannot be found, or if we have already passed them, what really matters is to never lose that thirst that make us human being. 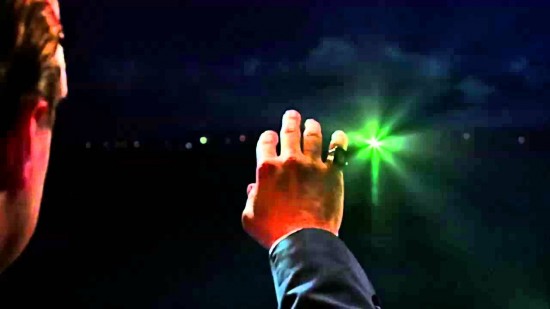 As F. Scott Fitzgerald once wrote, “ Gatsby believed in the green light, the orgastic future that year by year recedes before us. It eluded us then, but that’s no matter—tomorrow we will run faster, stretch out our arms farther. . . . And one fine morning——So we beat on, boats against the current, borne back ceaselessly into the past.”