Trending Now
You are at:Home»Current News»Politics»88 Days to the Election: What’s Going On?

With only 88 days to the elections, let’s take a look at the two main candidates running and the political climate surrounding them. What is going on with Hillary Clinton and Donald Trump these days?

Based on a new national CNN/ORC poll released on August 1st, Hillary Clinton is now leading Donald Trump by 9%. She now has 53% in vote intentions while Donald Trump only has 42%. This is somehow surprising when we know that trump was 5% ahead a couple weeks ago. Click on this link for more poll numbers. So what has changed in the past few weeks that made it so that Hillary now has a distinct advantage on her main adversary? Well, it seems as the answer to that is named Bernie Sanders. Yes, Hillary can give a big thanks to her former opponent in the Democratic primary. On July 24th, Bernie Sanders went to the Democratic convention and shared a strong commitment to having a unified party. He backed Hillary Clinton in the most unusual but powerful of ways. He broke normal protocol and announced his support for Hillary before the delegate vote count (which would have designated Hillary anyways). As a result, she gained 13 more percent of Bernie’s supporters and is believed to now have 91% of Bernie’s voters dedicated to her cause.

When Bernie announced his full support to Hillary, a good portion of his most dedicated supporters and delegates were really disappointed. Dozens of them even chose to leave the convention as a sign of protest. But in the end, here are the results a couple weeks later. Bernie’s speech impacted the polls like expected. Moreover, It is estimated that a good half of the democrats that chose not to support Bernie’s call to vote for Hillary at the time of the convention have now changed their minds. They ended up choosing to rally their party, as the thought of having a Donald Trump President was unconceivable to them. 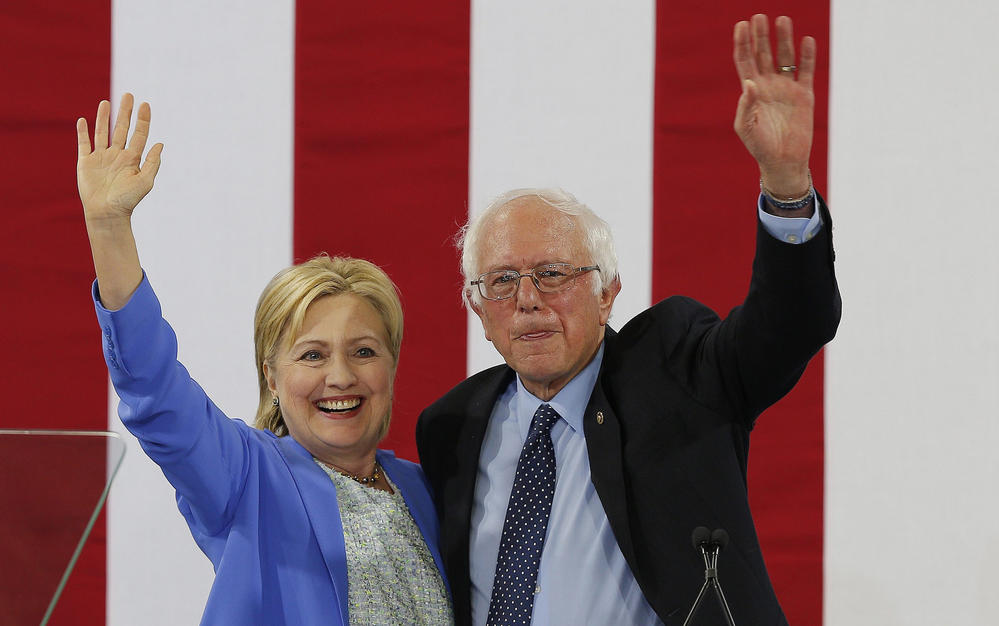 Trump is going too far for his own party

On the Republican side, things didn’t as well for Donald Trump in the past couple of weeks. He was recently at the Republican National Convention where he gave his nominee acceptance speech, and made several mistakes. One of the main one is that he chose to talk about certain topics such as the “Captain Khan’s story” (Muslim American soldier who died in Irak), which he knew wasn’t the best thing to do to unite his party. For some unknown reason (some talk about pride) and against his adviser’s opinion, he went ahead and did it anyways, causing some of the leaders of the Republican Party (Ted Cruz) to publically turn against him for this general election. 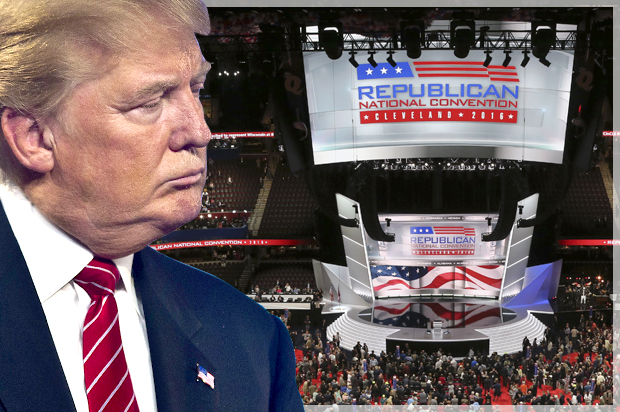 Also, Republican Presidential nominee Donalds Trump went further in his war with his own’s party leadership by refusing to endorse House Speaker Paul D.Ryan and Senator John McCain in Republican primary races later this month. These two are some of the Republican’s Party’s highest-ranking elected officials and chossing to make them enemies at this point in the election could prove to be a decision Donald Trump might regret in the future.

All these events resulted in a growing numbers of Republican voters to endorse Hillary Clinton. It seems Donald Trump is the only one to blame for that. His personality type, pride, caused him to not listen to his political advisers and keep small and useless fights going. These small fights have caused him to loose allies within the Republican party and hundreds of thousands of potential votes everyday in the past two weeks. 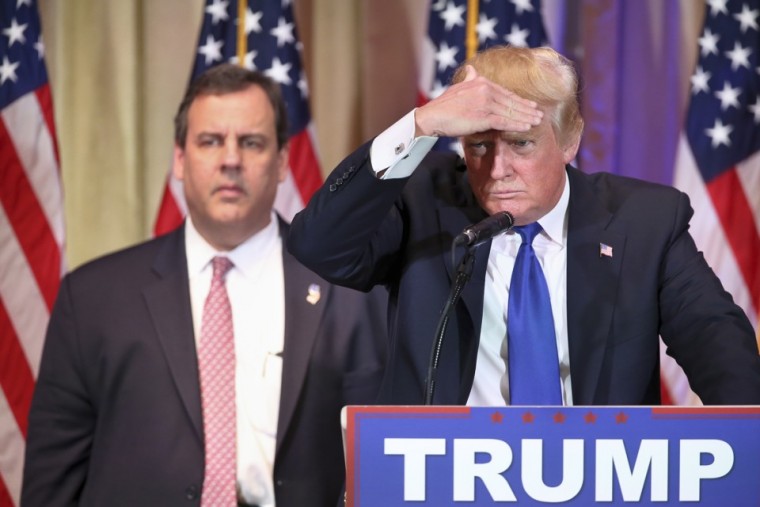 Donald Trump at the Republican Convention

The election is still in 88 days and nothing is set for sure. The only thing that is for sure right now is that  Donald Trump doesn’t stand a chance against Hillary if he doesn’t get his house in order in the next couple of weeks.

Stay tuned for another update on the election!