Trending Now
You are at:Home»Features»Opinion»Bilingualism: Why Santa Barbara Should Embrace It

You can be smarter, better at problem solving, and stop early onset of dementia. The only thing you need to do is learn a second language.

Imagine a country where more than fifty million people speak Spanish, but where it isn’t mandatory to teach in school. Seems strange, doesn’t it? Well, it is, but that is what the United States look like today. The Spanish speaking population is larger in the United States than in both Spain and Colombia, leaving the US in second place after Mexico when it comes to Spanish speaking people.

The United States seem to have gotten stuck in it’s own sense of elitism, where nothing but true American English is good enough when it comes to the tongue of the country.

There are a lot of issues with this, one being that America is dumbing itself down by sticking only to English, and another which is that it is also increasing the gaps between different ethnicities, in a country built on diversity.

The issue is nationwide, but can definitely be seen on a local level in Santa Barbara as well. Santa Barbara County has a Hispanic or Latino population of 44.4%  yet Spanish is not a mandatory part of the education. Some may argue that this is because English is the official language of the US, but let’s quickly look at the history of California before we let those people rest their case. 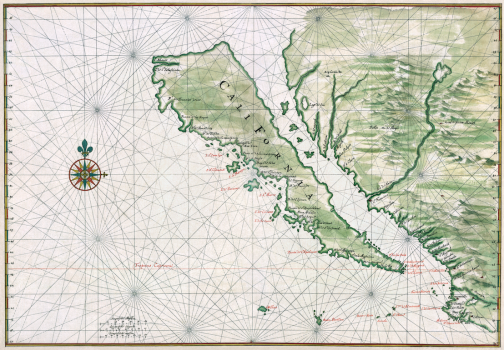 California was colonized by Spain, and then it was part of Mexico until 1848, when the United States claimed it as theirs, which meant that the population of California was Spanish-speaking and not English-speaking.

By not teaching a language ingrained in the, although quite short, history of their Country or State, it makes it into a lesser language. This notion, together with growing prejudice towards those of Mexican descent, creates an English bias that is harmful on many levels. Not only do many not care to learn Spanish because of this idea, but Spanish has also started to be seen as a second-class language.

Claiming that a second language is not necessary in the United States is a futile argument, to say the least, since that would be claiming that English is the only correct language to speak. Why am I saying this? Well, because the United States of America is not built on one solid lingual foundation. It is by mere chance that we are not speaking Dutch, or even Spanish, as the official language of this country. I mean New York was called New Amsterdam at first, and if that doesn’t illustrate it well enough I don’t know what does. 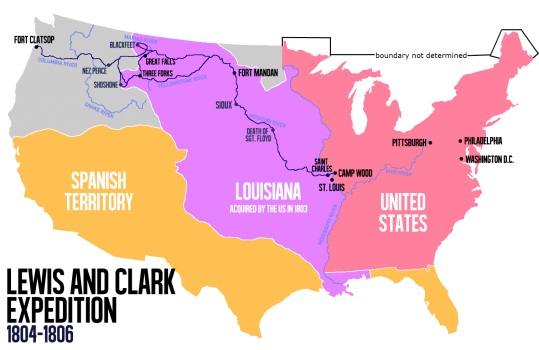 There was a time when what we know as the United States today was more Spanish than US. Think about that.

For those who don’t think that knowing a second language has any importance, think about this:

If you don’t care about expanding your knowledge and intelligence, then care about your image. America is being a self-fulfilling prophecy. Why would you want to dumb your country down even more when it is already under fire for a lacking educational system, and countless videos on Youtube of Americans being made fun of for being ignorant? The solution may not be as easy as teaching a second language, but it is a good start. And here is why: 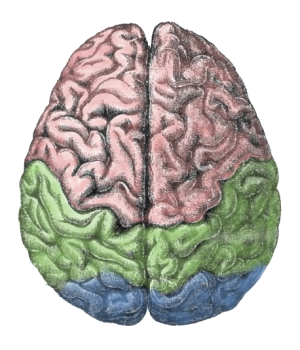 By speaking a second language your brain has to work twice as hard, and that is a good thing. Since bilingual people think in two languages, they solve problems in two ways at the same time. It also increases your ability to be aware of your surroundings since you may have to switch between two languages in an instant, therefore forcing your brain to switch tracks. Studies have also shown that bilinguals are better at noticing patterns, and that they are better at adapting to change when that pattern suddenly changes or isn’t there anymore.

Bilinguals has also shown to be more resistant to the onset of Alzheimer’s and dementia, which creates an even greater incentive to learn a second language. Or a third. Or a fourth. The sky is the limit.

The worrying statistics are that only roughly 20 percent of Americans can converse in a second language, compared to Europe with 56 percent, or Sweden with 97 percent. 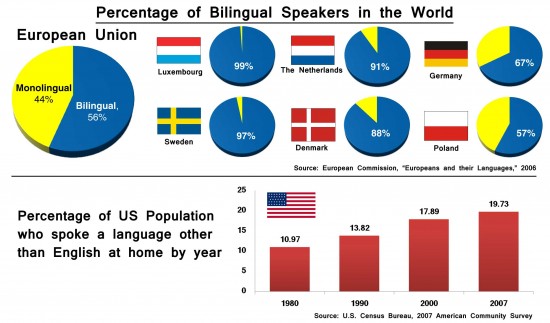 Santa Barbara should be teaching their population a second language, and there are three very good reasons as per why. 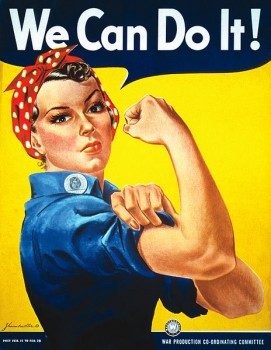 First, Spanish should be mandatory from an early age in order to increase the cognitive abilities of the citizens, making them able to be better problem solvers and the kind of people we want to hand the world over to.

Second, it should also be taught in order to embrace the history of Santa Barbara, otherwise we might as well change all the street names in the county if the language is not treasured as it is.

Third, and very importantly, it should be taught in order to reduce the stigma surrounding Spanish and therefore as a result create a more equal society where both the language, and the speakers, are accepted and understood.

Why would any society not want that?