Trending Now
You are at:Home»Media»Is the Veil a Symbol of Oppression?

If you are told to imagine a strong independent woman, who do you think of? Your immediate thought might be Hillary Clinton, Oprah Winfrey, or even Pamela Anderson. When you picture a woman who is not self-sufficient you might picture a woman covered up with only her face visible. After the 9/11 terrorist attack on the World Trade Center, many perceptions have shifted on Muslim women. They are seen as dangerous and secretive. Because of this event, thousands of Muslim women suffer physical and emotional abuse from societies all over the world. Being fully veiled is often associated with only Muslim women, but in fact, many women from various religions around the world wear headscarves or veils for religious purposes, including women in Santa Barbara.

Santa Barbara has a diverse community of people living in one spot. According to the United States Census Bureau, in 2016, Santa Barbara’s population was 91.930. 36% are Christians, around 1% are Jewish, and only 0.30% are Muslims. 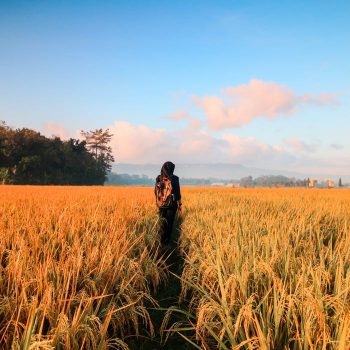 The 9/11 terrorists were Muslims which ignited fear among some people in Western countries. A perception rose that all Muslims are linked to terrorist groups. Individuals who look like the stereotypical Muslim have been openly harassed and bullied. Hate and revenge seemed to dominate people’s minds. Mosques were damaged, set on fire, headscarves were forcefully pulled of by fearful civilians, and women wearing veils became the symbol of oppression. Openly shunning women who are covered up walking down the streets is still common, even in Santa Barbara.

Atty Berry, who is an MBA graduate of AUSB wears a headscarf called Tichel which is a Yiddish word for headscarf mostly worn by married Orthodox Jewish women. She says that she has been tormented by people while walking down streets in Santa Barbara and has been accused of being a terrorist. In other occasions, people have invaded her privacy. One middle-aged-white lady forcefully tried to pull her Tichel off. This attack was humiliating to her.

Atty explains that there is a misconception that only Muslim women cover their hair, and that Judaism was the first religion that introduced headscarves for modesty reasons to women. She said:

Research done by Katherine Harris explores the reasons why people feel fearful of unfamiliar things. She states in her piece “Attitudes Towards the ‘Stranger’: Negotiating Encounters with Difference in the UK and Poland “…that the construction of who is a stranger depends on national historical contexts, core values and related visions of the society.” In other words, if people differ from our own values, they may be seen as a threat to what we value.

Additional research conducted by Sahar F. Aziz in “The Muslim ‘Veil’ Post-9/11: Rethinking Women’s Rights and Leadership” dives deeper into the effect 9/11 had on the world’s perception of the veil. Where the veil was once seen as a symbol of controlling sexuality, oppression, and lack of freedom it is now seen as secretive, linked with terrorism, violence, as well as foreign. 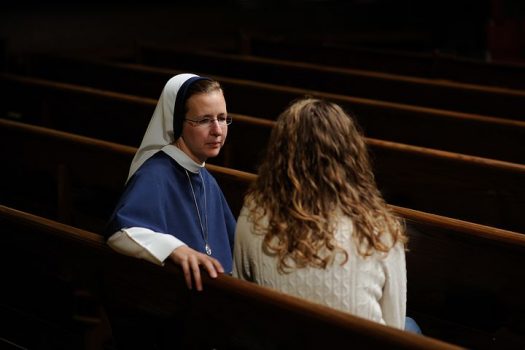 However, not only Muslim and Jewish women wear veils for religious purposes. Christians, known as, the Monastery of Poor Clare Colette Nuns also wear veils. Their church is located near the Old Mission in downtown Santa Barbara. They believe in the reform of Saint Colette, which dates back to the 15th century. These women are covered from head to toe for religious purposes but have been unaffected by harassment after 9/11.

Aida Yama is a Sunni-Muslim spokesperson for women and the wife of Sunni Mosque leader in Santa Barbara. In interfaith conferences, she has been asked numerous questions, like, if she showers with her headscarf on, or if her husband always has the last say in private matters. Aida believes that life for Muslims all over the world gotten worse after 9/11 and that there is a simple solution for it.

She wants people to approach her if they have questions about Islam.

“To those who doubt women who wear hijab or think that we are a threat in any which way, please approach us and talk to us…we do not mind to answer any questions.”

Both Atty and Aida try to educate the Santa Barbara community on the fact that wearing a headscarf is a choice and not a sign of oppression.

The Interfaith Initiative of Santa Barbara County contains representatives from the various faiths in the community, which is also known as the board. Board leaders work together on projects to restore and enhance communities welfare and see it as their mission to bring the community together with the opportunity of open discussions about religious topics. The annual get together provides people the opportunity for the Santa Barbara community to get their questions about religion answered.

Globalization has made the world smaller and we are now much closer neighbors, this is why it is important to have an open mind and a willingness to get to know one another other. If everyone takes initiative to meet up with people from different faiths, then fear of unknown cultures, values, and faiths could be eradicated.

Prejudice against foreign traditions may be a human trait, but once that prejudice is acknowledged, more willingness for understanding one another could come true. Expanding from a narrow view to a much broader view will bring people closer together and allow individuals from all walks of life living in the West to become a closer-knit society. This can eventually eradicate hate and terrorism. 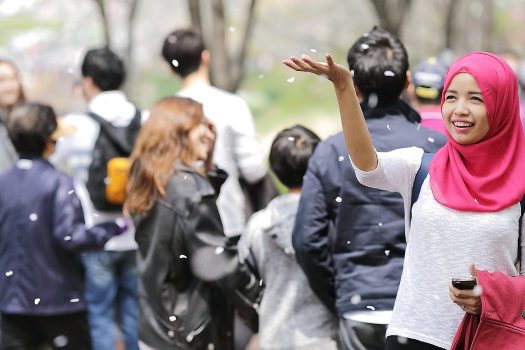 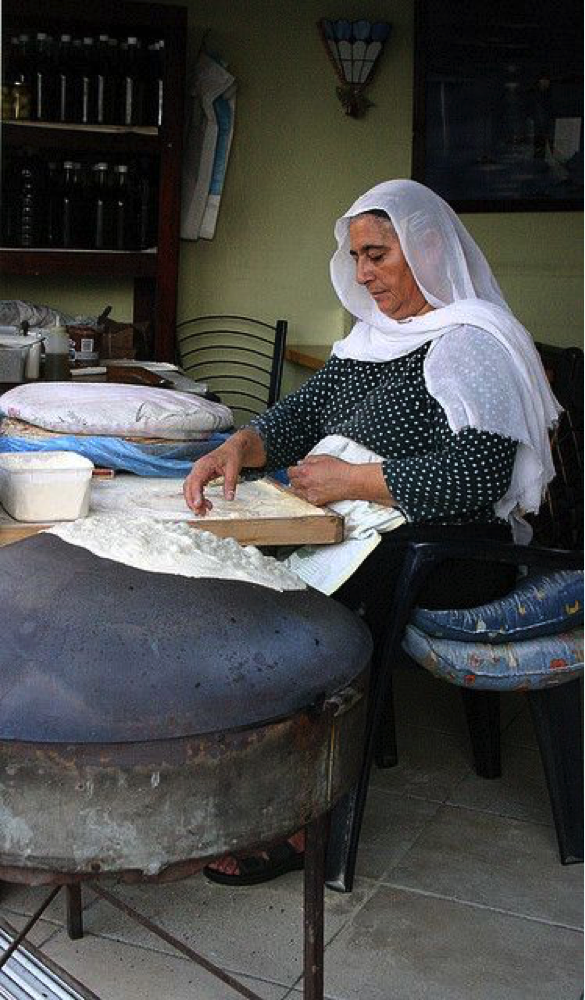 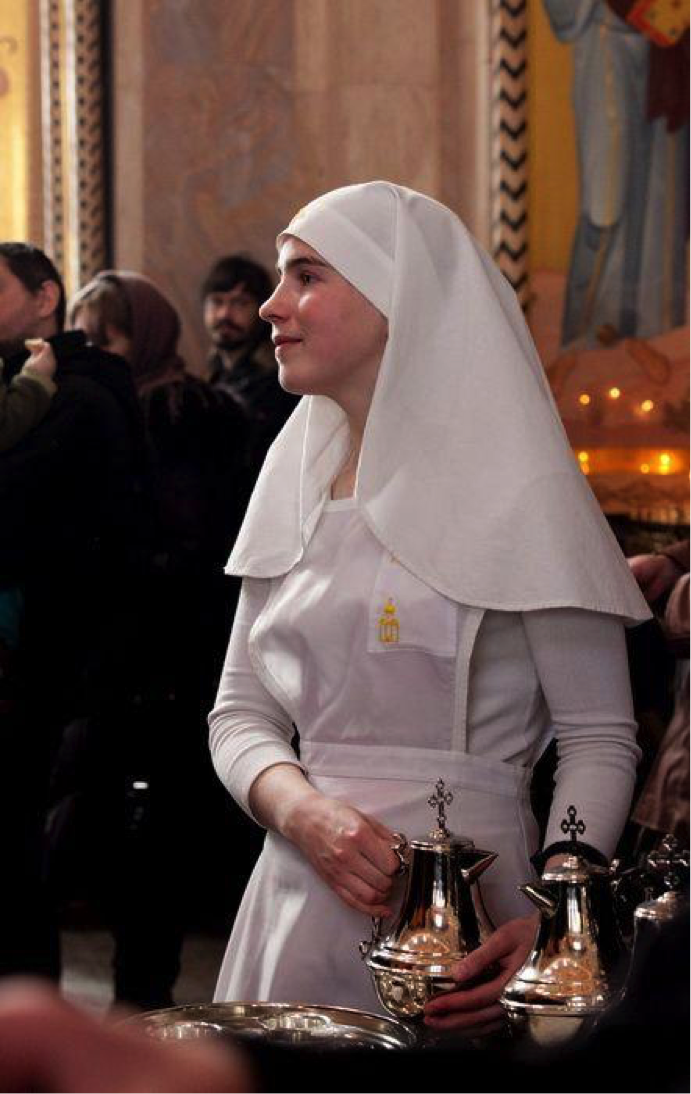 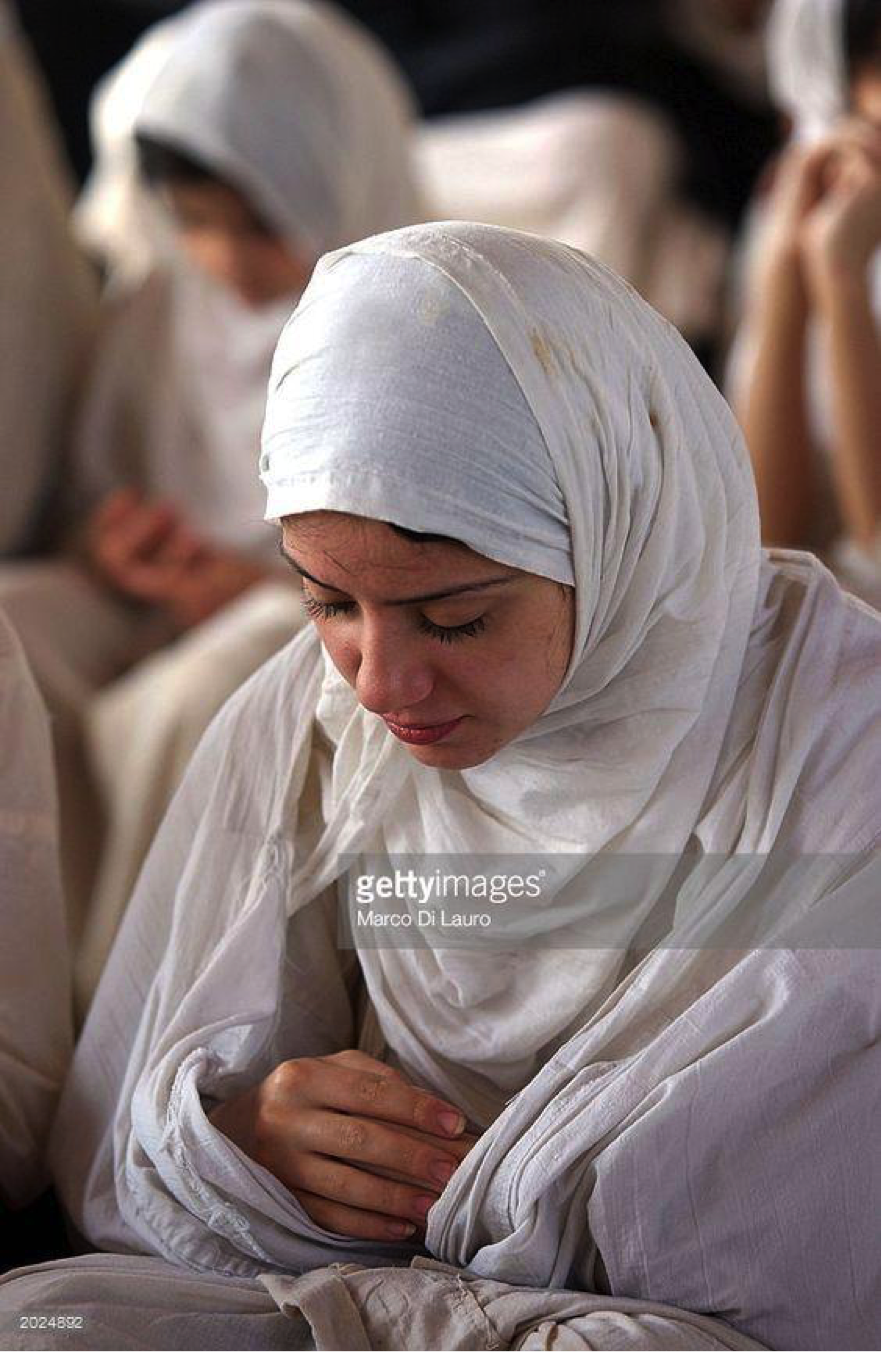 This Woman belongs to a religion named Sabian. 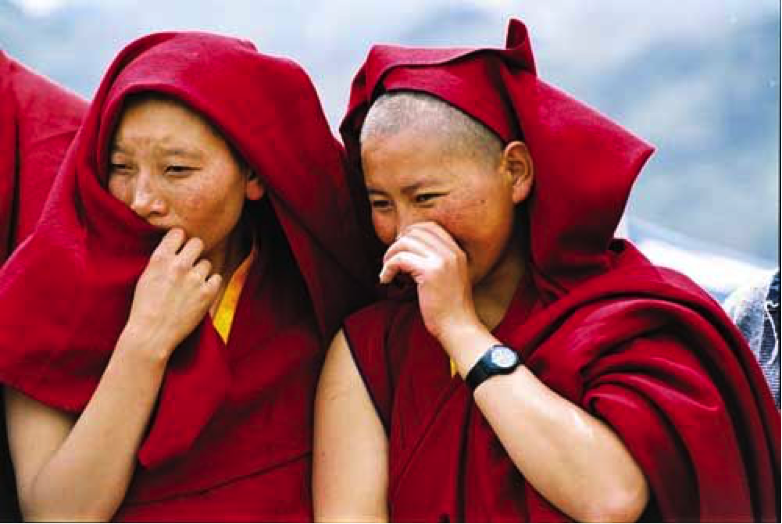 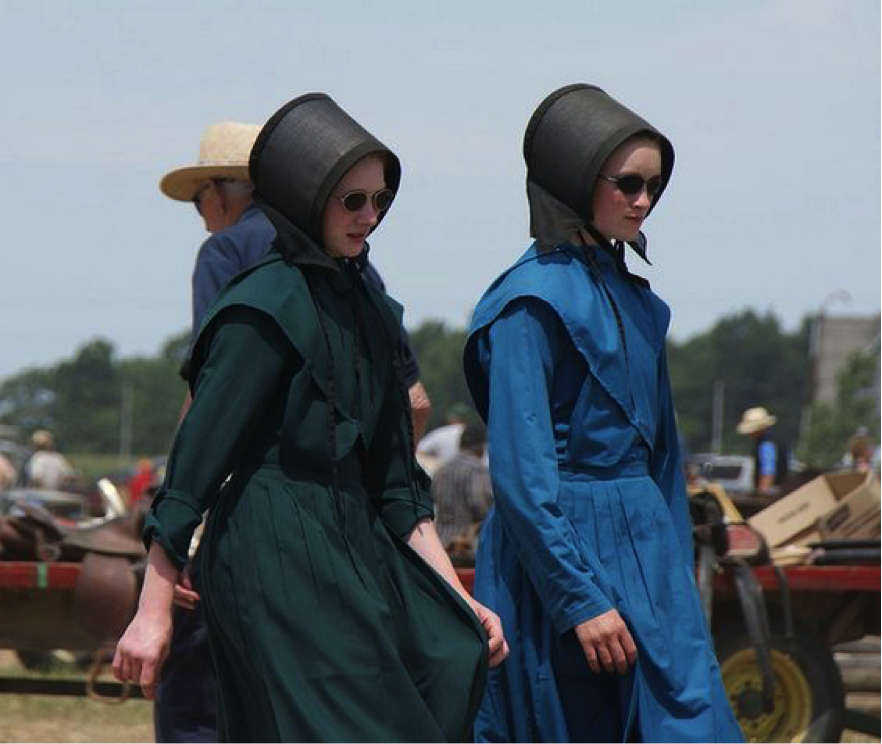 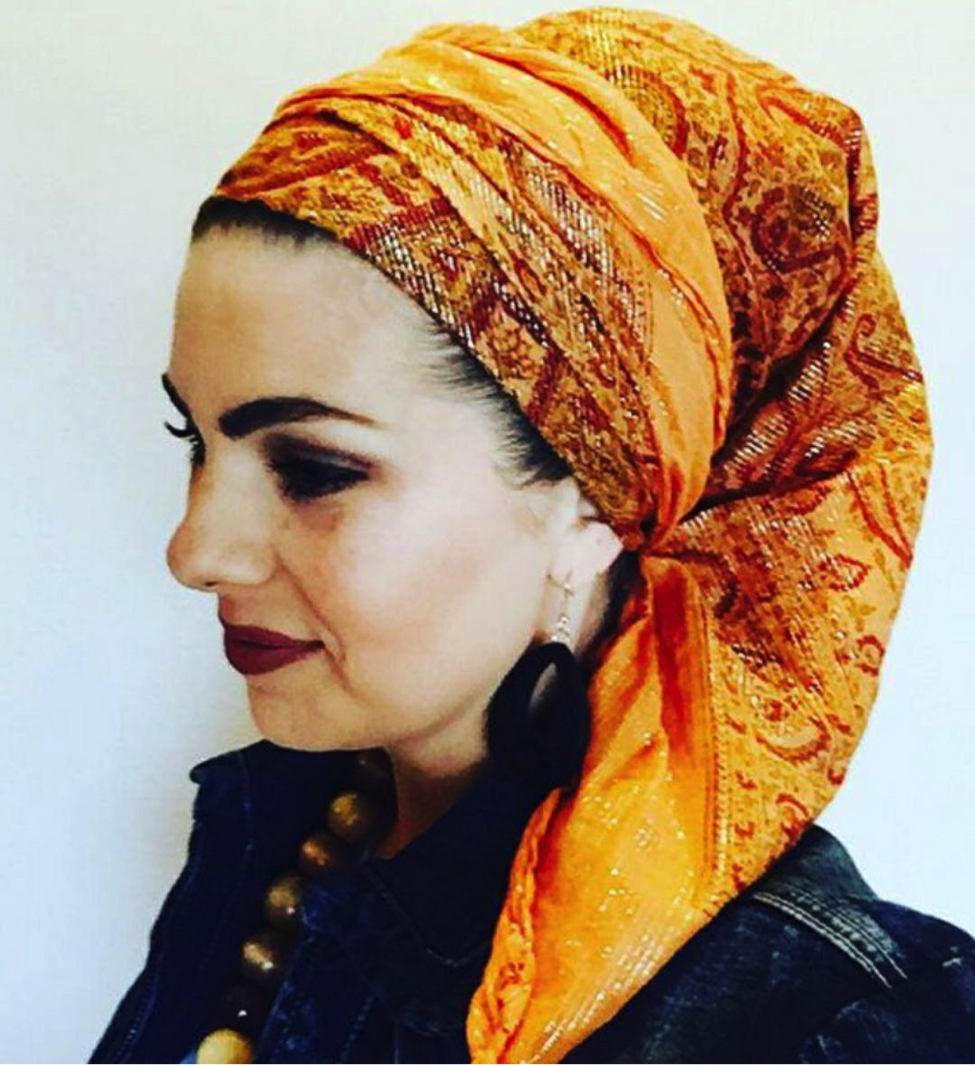 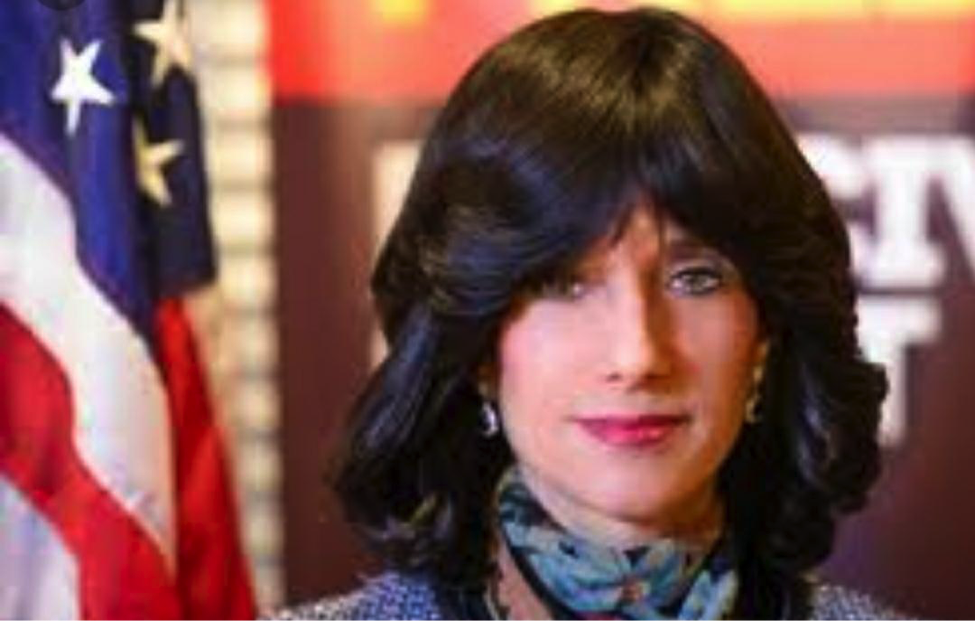 Orthodox Hasidic women cover their hair with a wig. 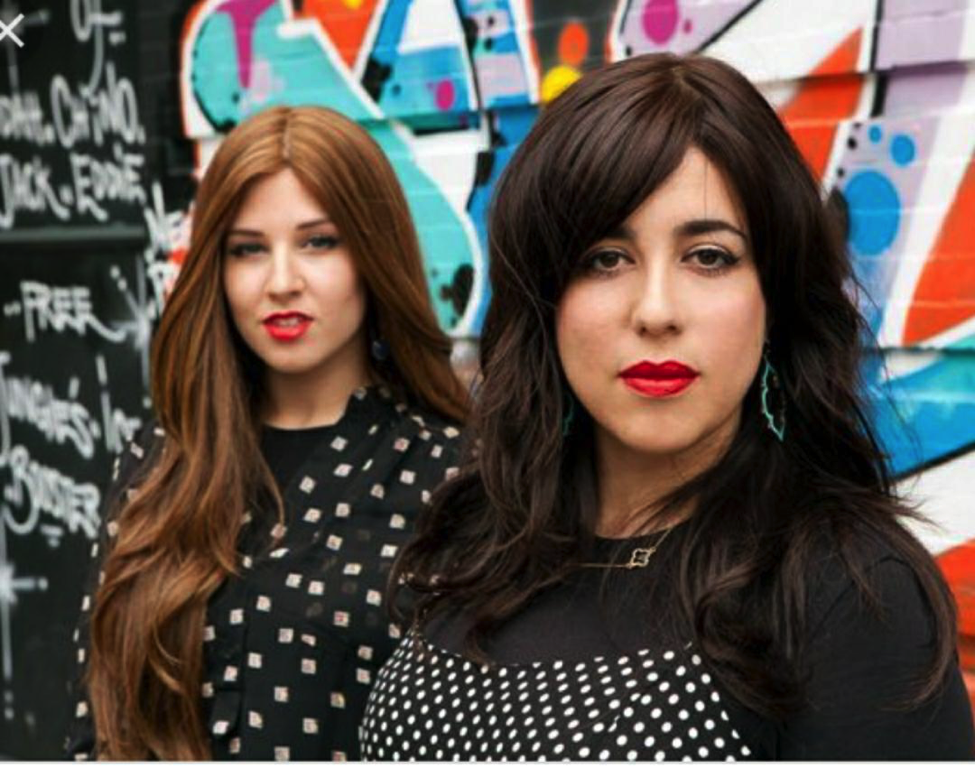 Orthodox Jewish Hasidic women cover their hair with a wig. 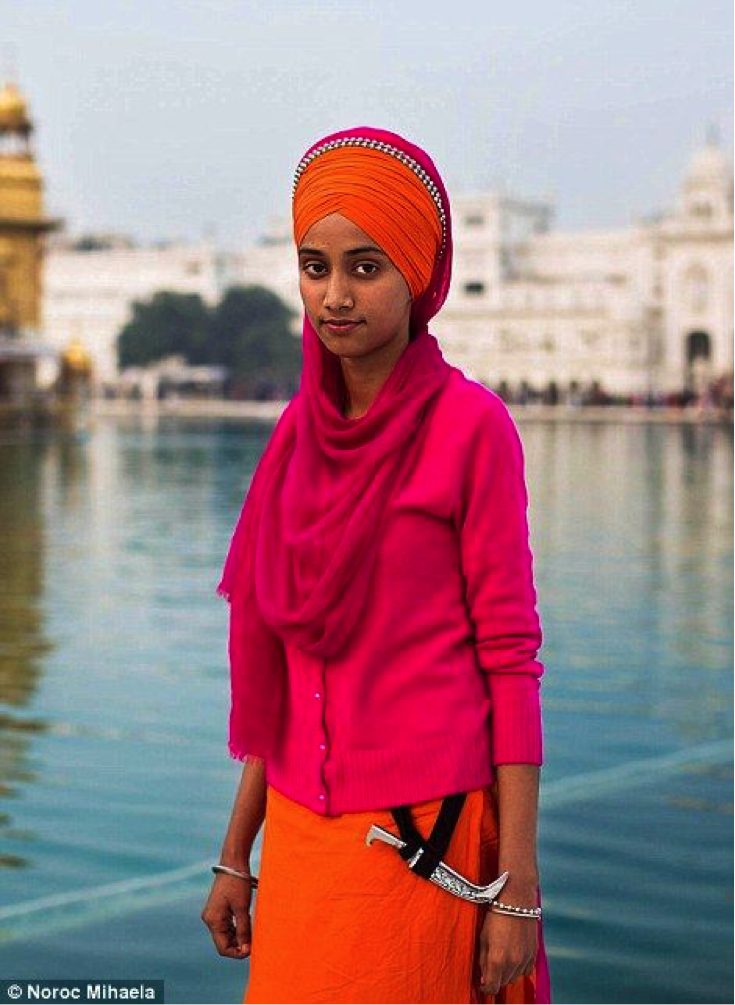 Sikh Woman. Photo by Noroc Mihaela. the short dagger that symbolises a Sikh's duty to come to the defence of those in peril. 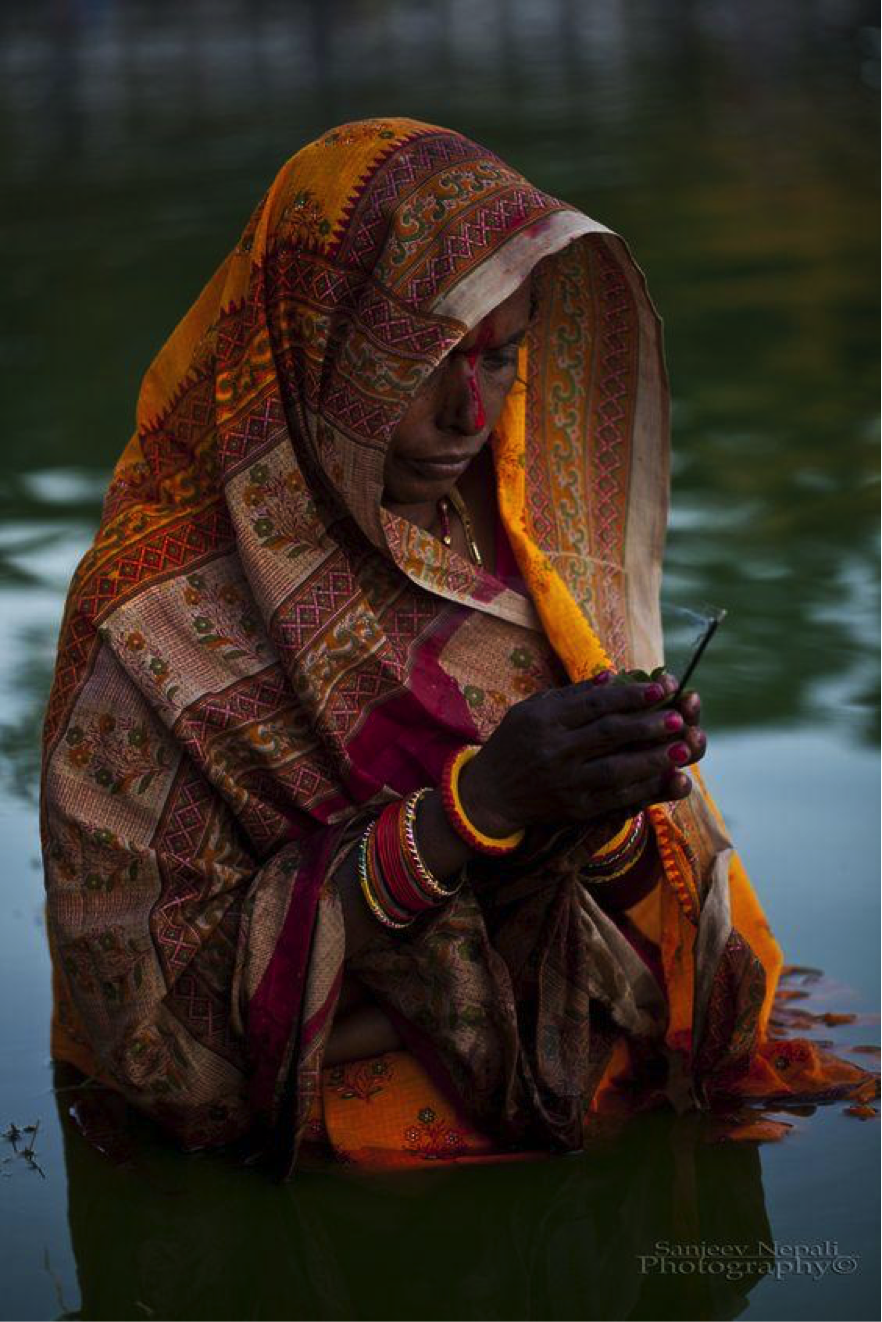 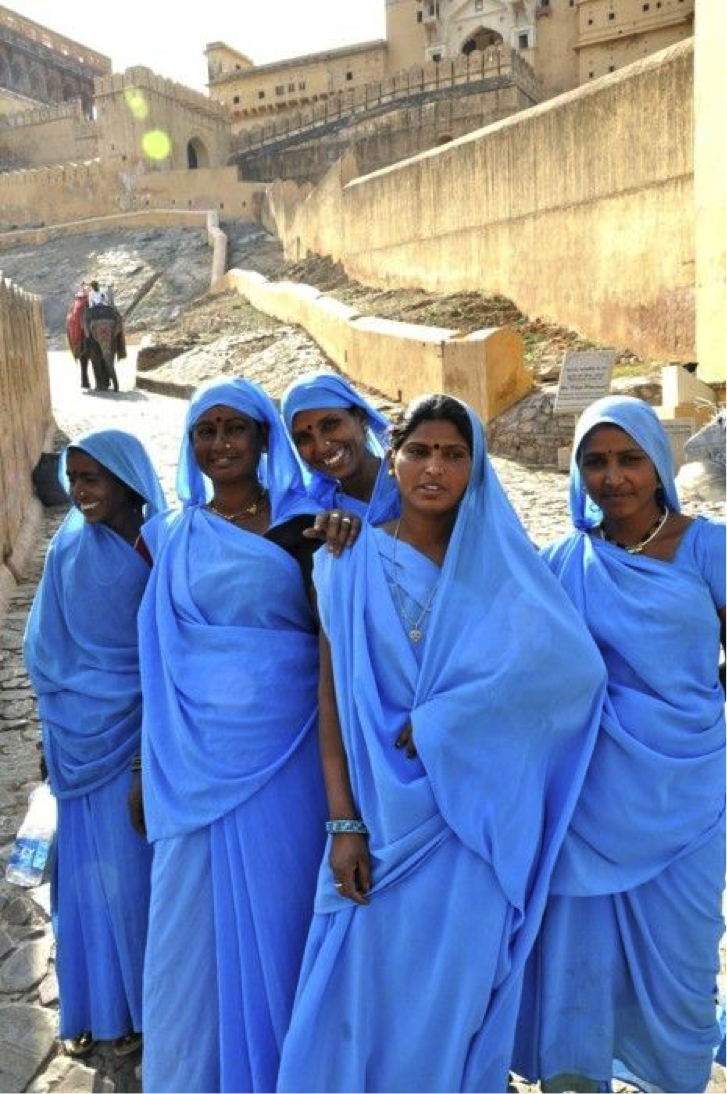 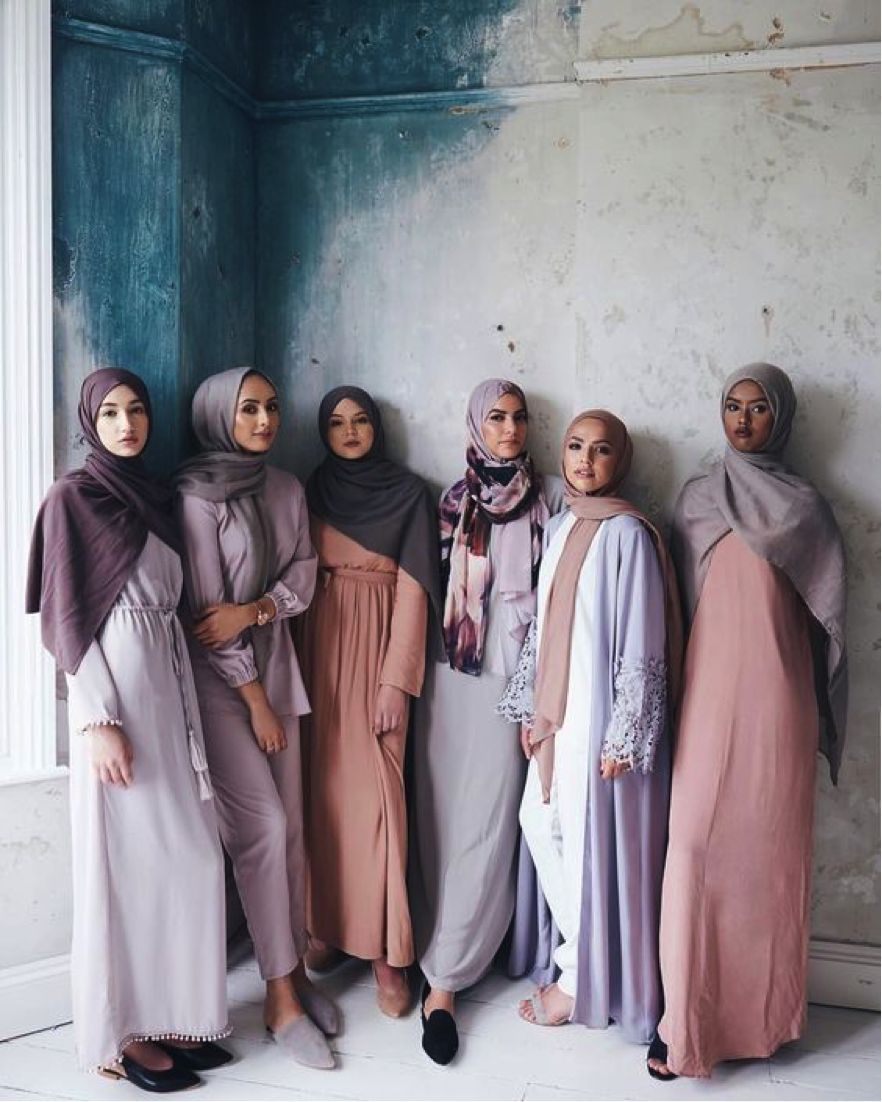 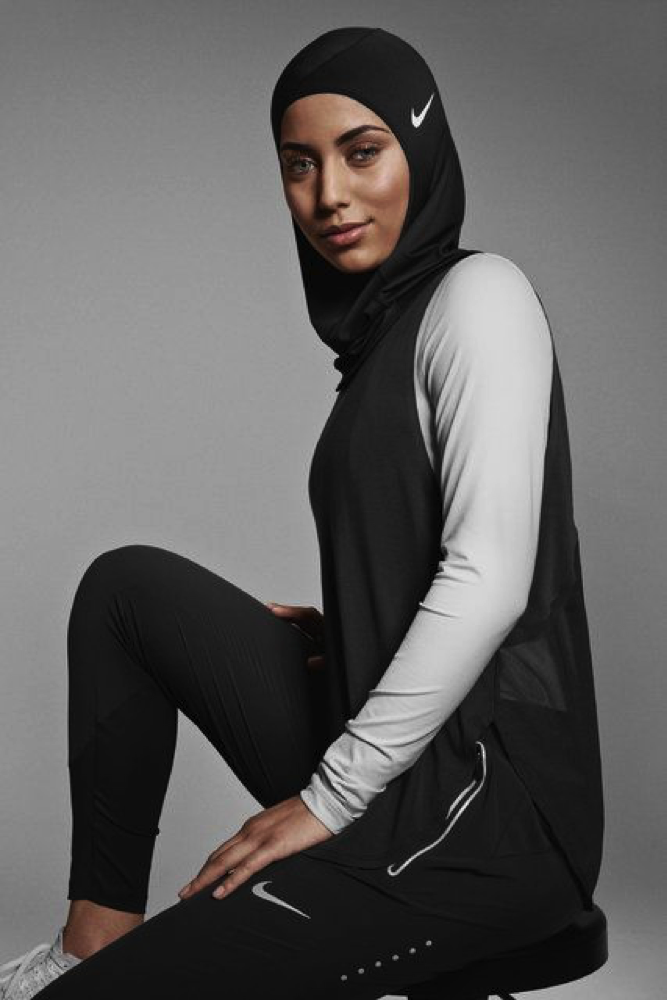 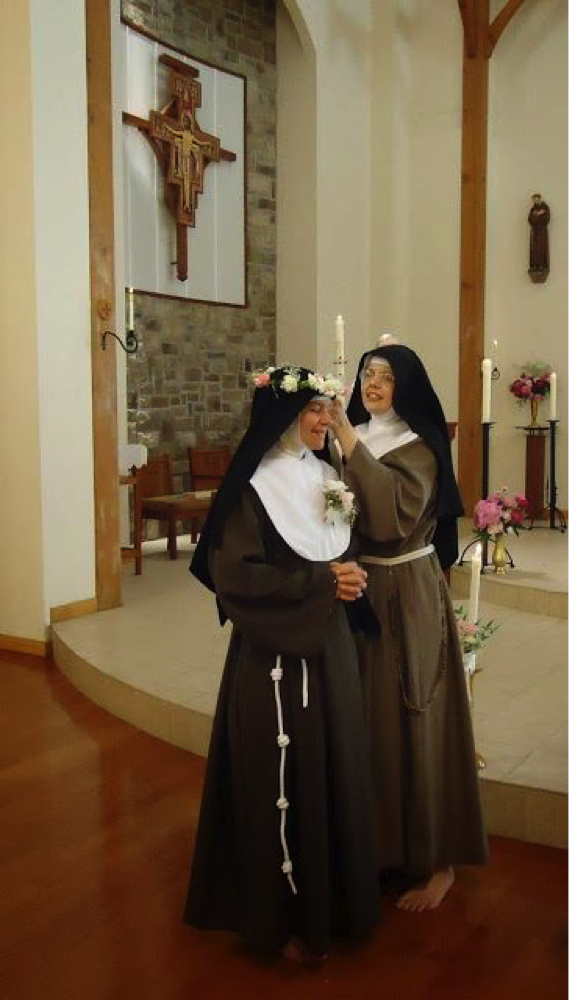 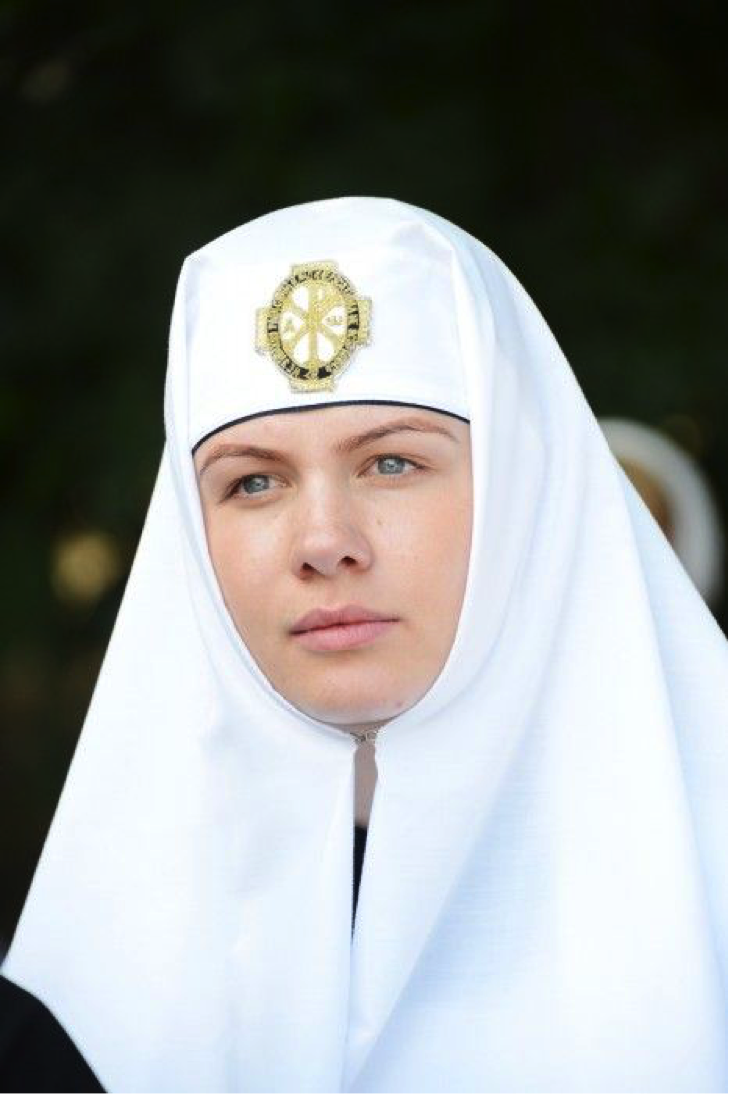 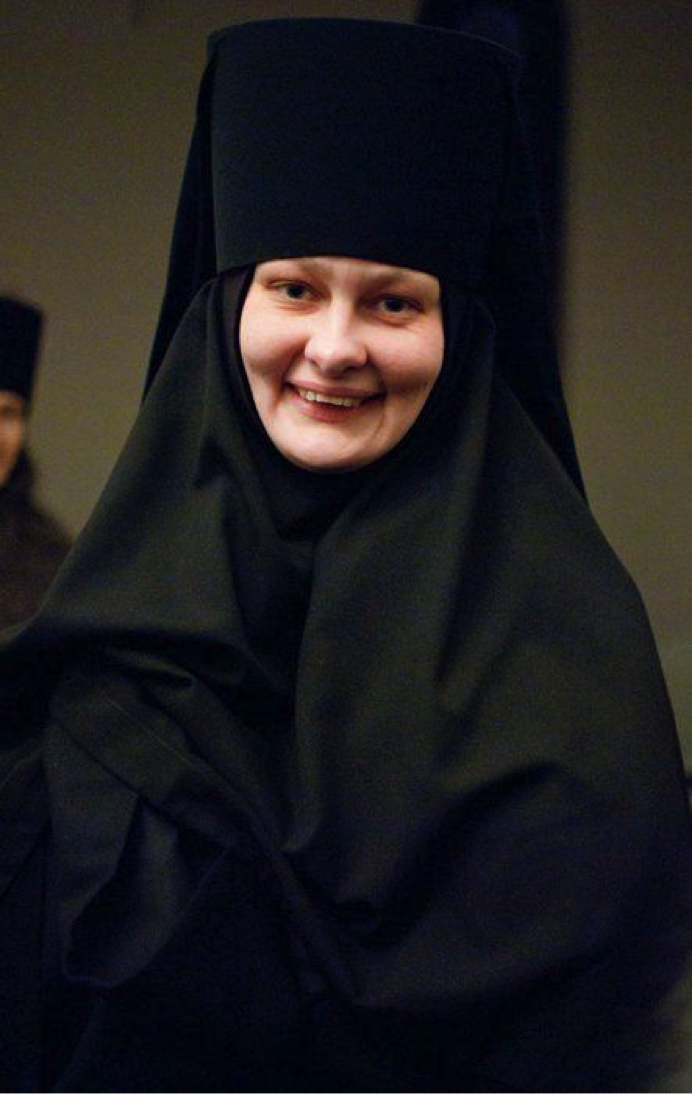 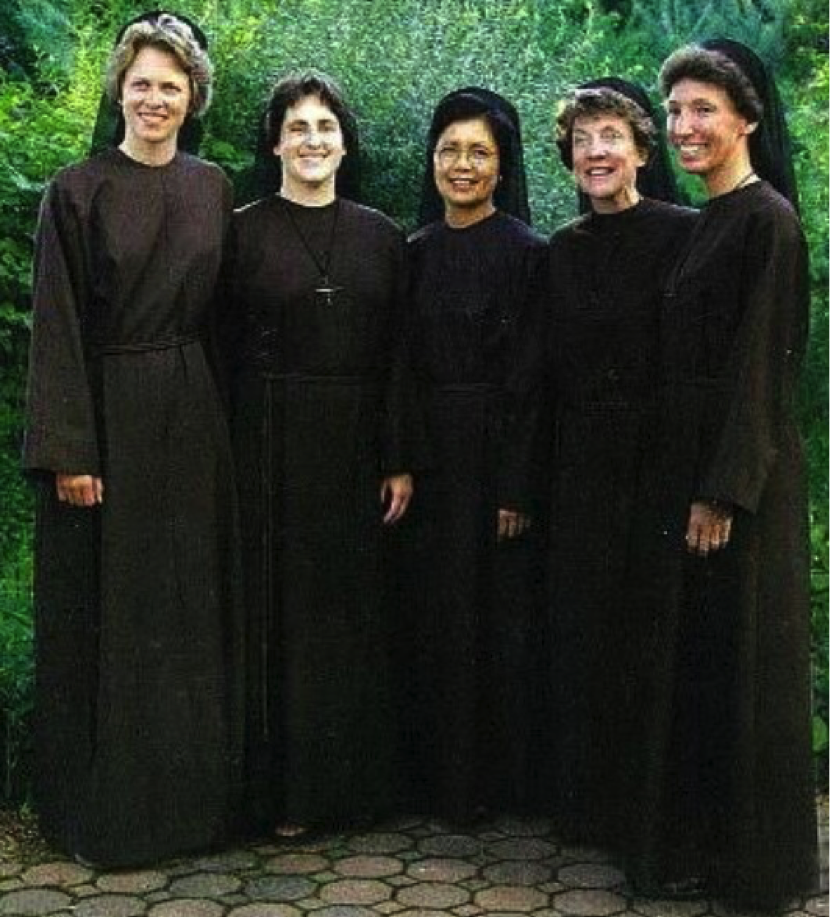 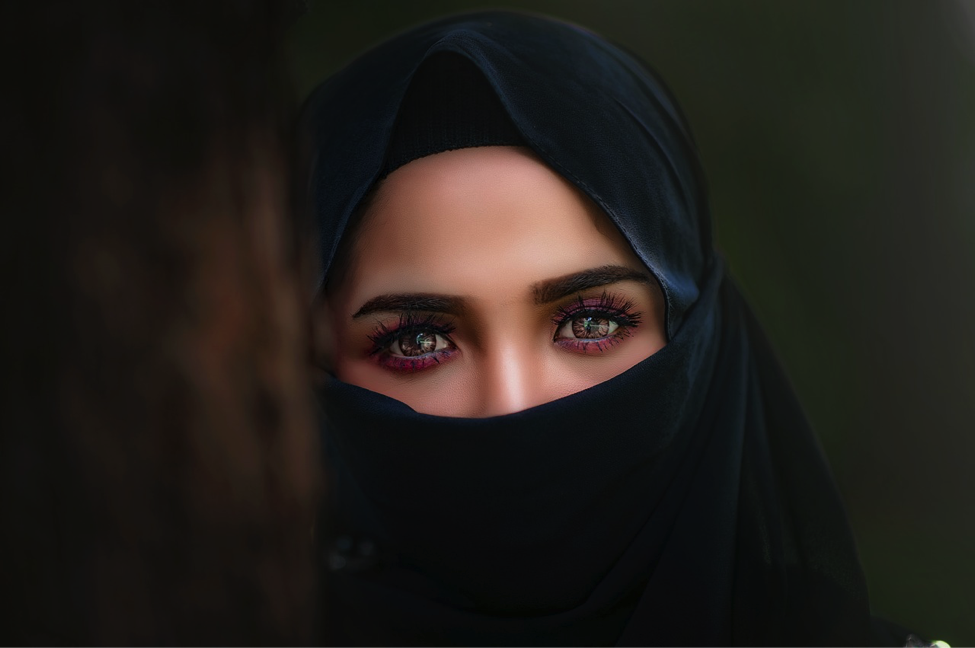 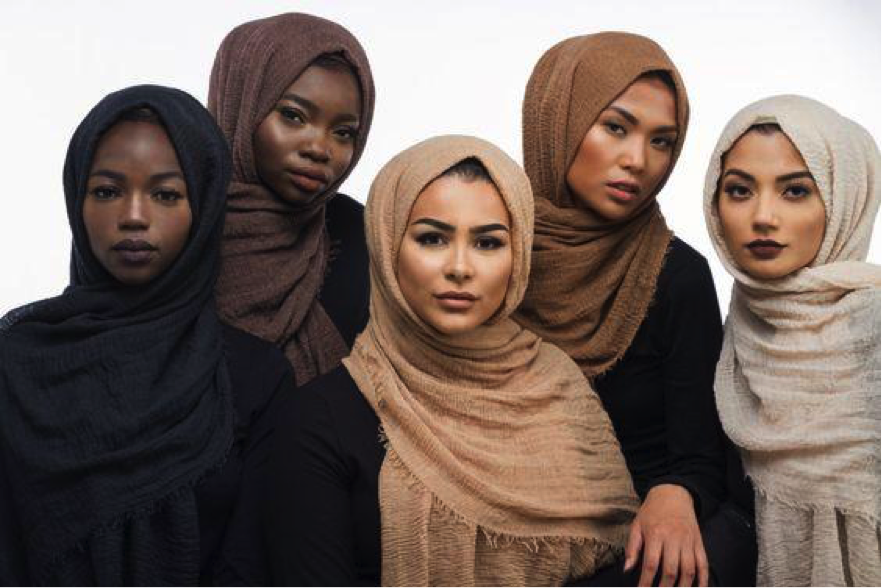