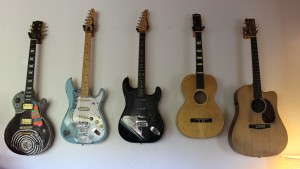 In a city renown for it’s excessive partying and debauchery, there is a culture rising in the midst of the darkness in Isla Vista, CA. A collective of musicians are leading the way for Isla Vista’s most recent music scene. This town has over 20,000 students living in only one square mile, where close community is unavoidable, it is no surprise a new culture is being birthed. With Jack Johnson, Animal Liberation Orchestra, Rebelution, and Steve Aoki, Isla Vista is no stranger to successful musicians. 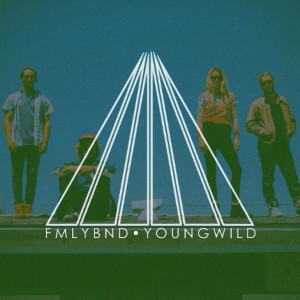 The new and quickly rising music wave in Isla Vista is being lead my FMLYBND (Family Band), but this movement is also equipped with equally talented artists currently in the recording process such as Z/\D/\ (Zada), Ryan Ellis, Dropout, and Hounds, among others. FMLYBND has opened for the X-Games twice. Once in Austin, TX and again in Los Angeles; they also played at SXSW this past year. Most recently they opened for bands such as Modest Mouse, The Faint, and Young The Giant and are about to join Milky Chance for part of their upcoming North America Tour.

I got to have a sit down with Mac Montgomery, FMLYBND’s lead singer. When asked to described his band, Montgomery said, 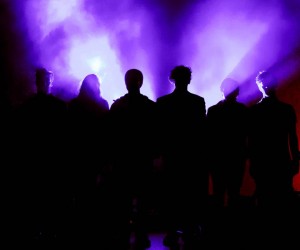 Montgomery talked about the current state of this creative movement and what the near future will look like for the city.

“Hopefully this city is put on the map, as one of the most creative places ever.” Montgomery expresses, “There is a lot of really good talent here, it’s like a gold mine.”

The very optimistic FMLYBND will be releasing new music very soon. Needless to say, these next few years will be full of musical breakthrough from Isla Vista’s rising stars and we have a lot to look forward to.

For information and tour dates check out their website: FMLYBND