Trending Now
You are at:Home»Media»Photography»Santa Barbara: Feel the Bern!

There was nothing bad to say about the mood of the crowd on this, foggy, chilly and early Saturday morning, because Bernie Sanders was about to arrive! 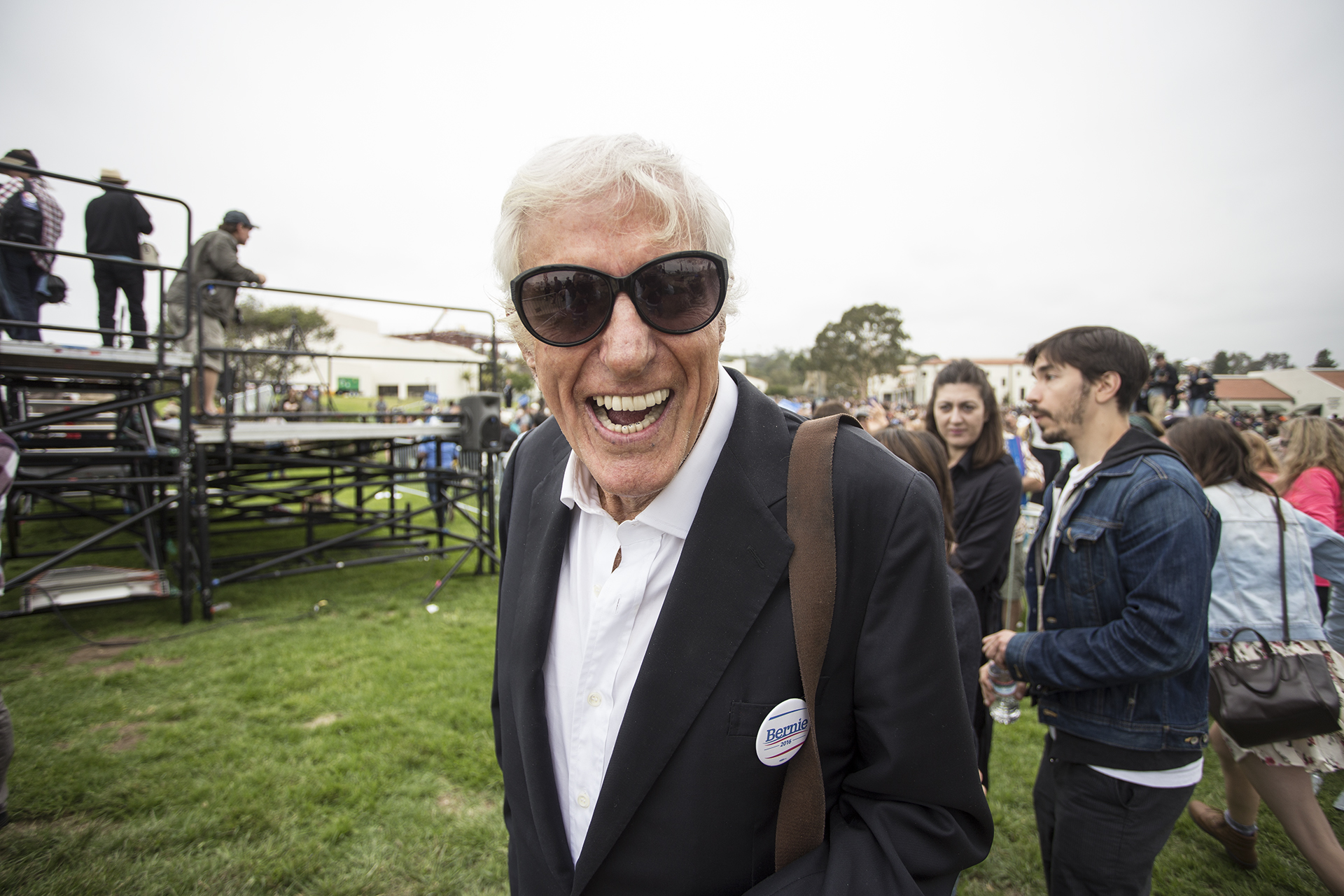 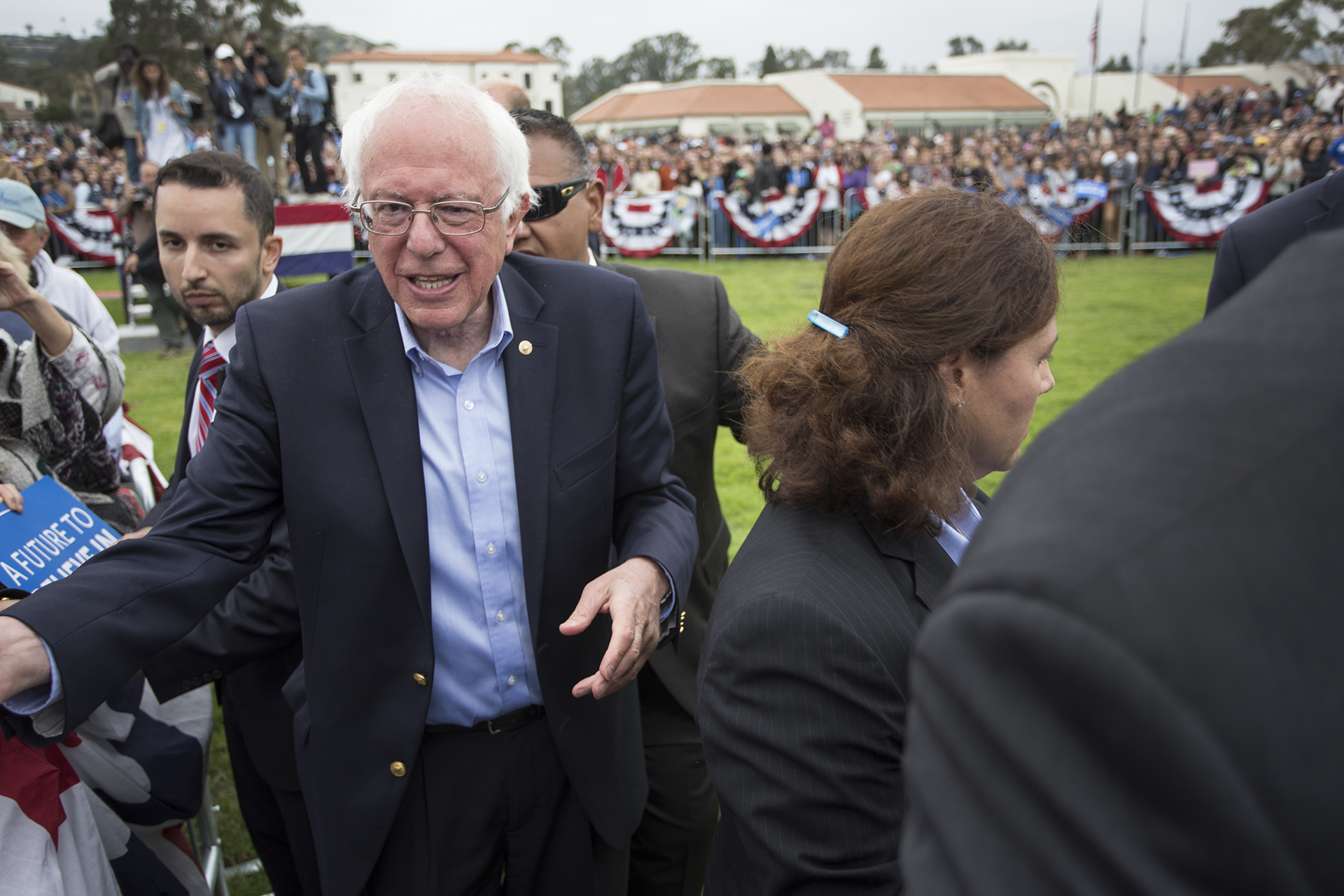 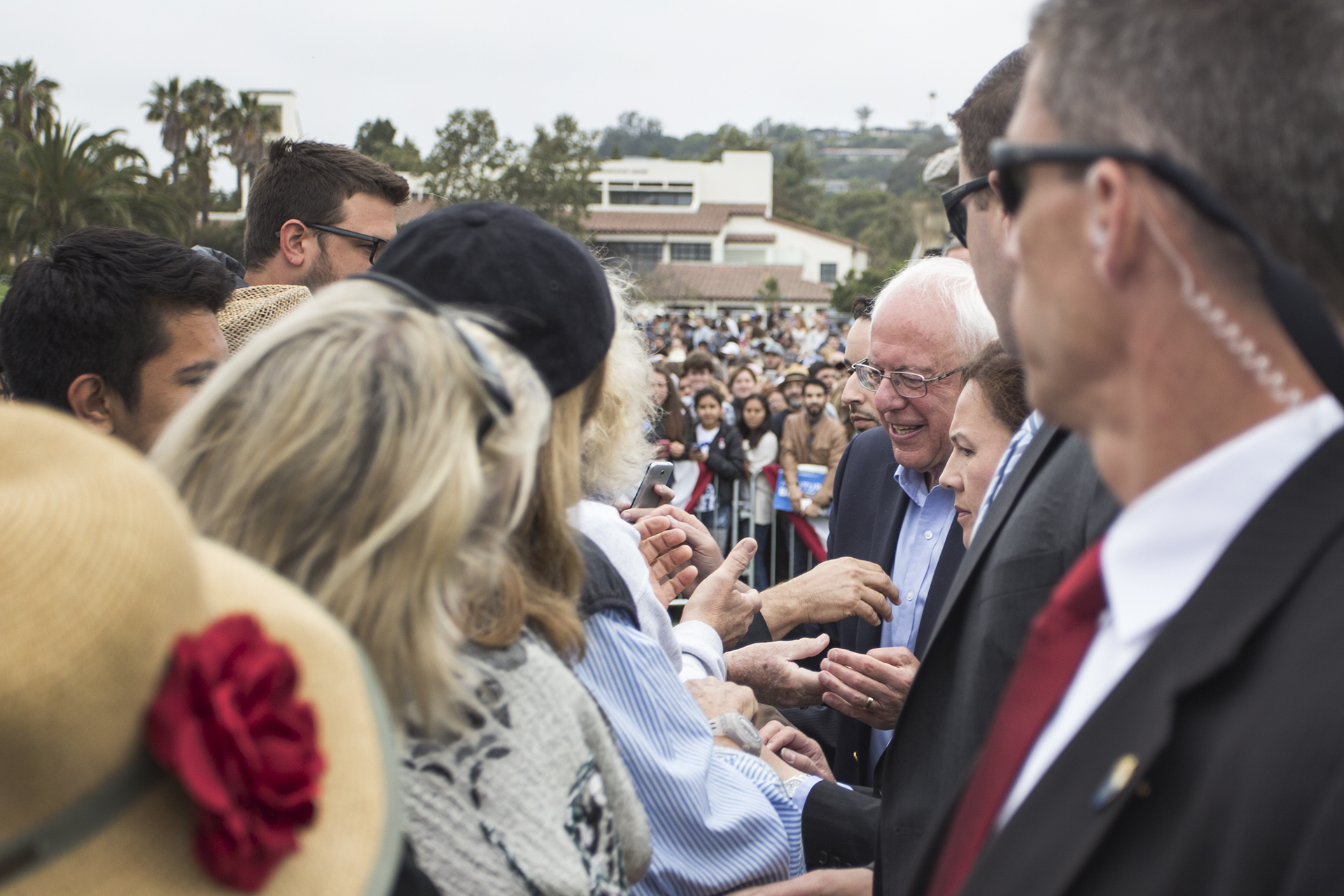 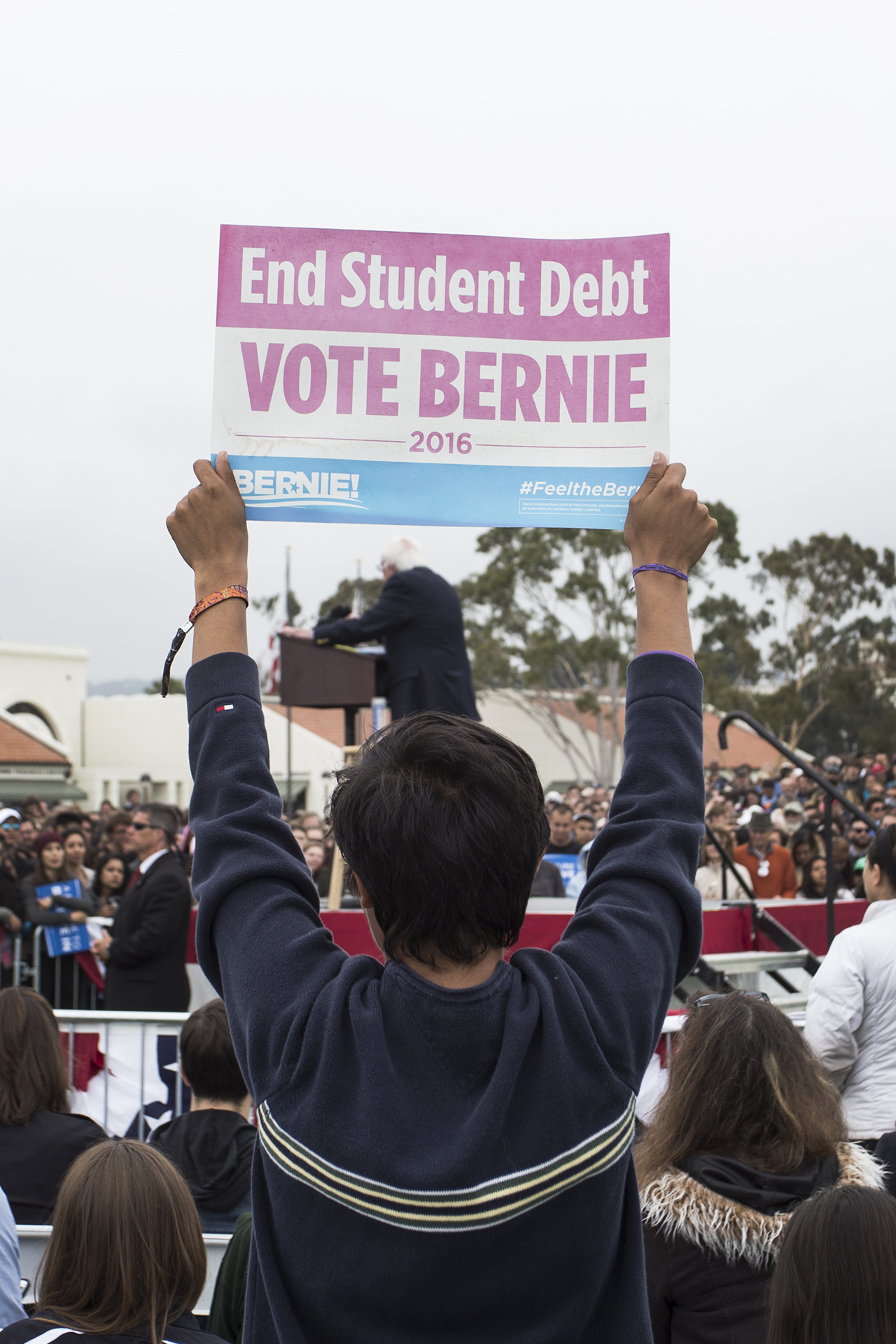 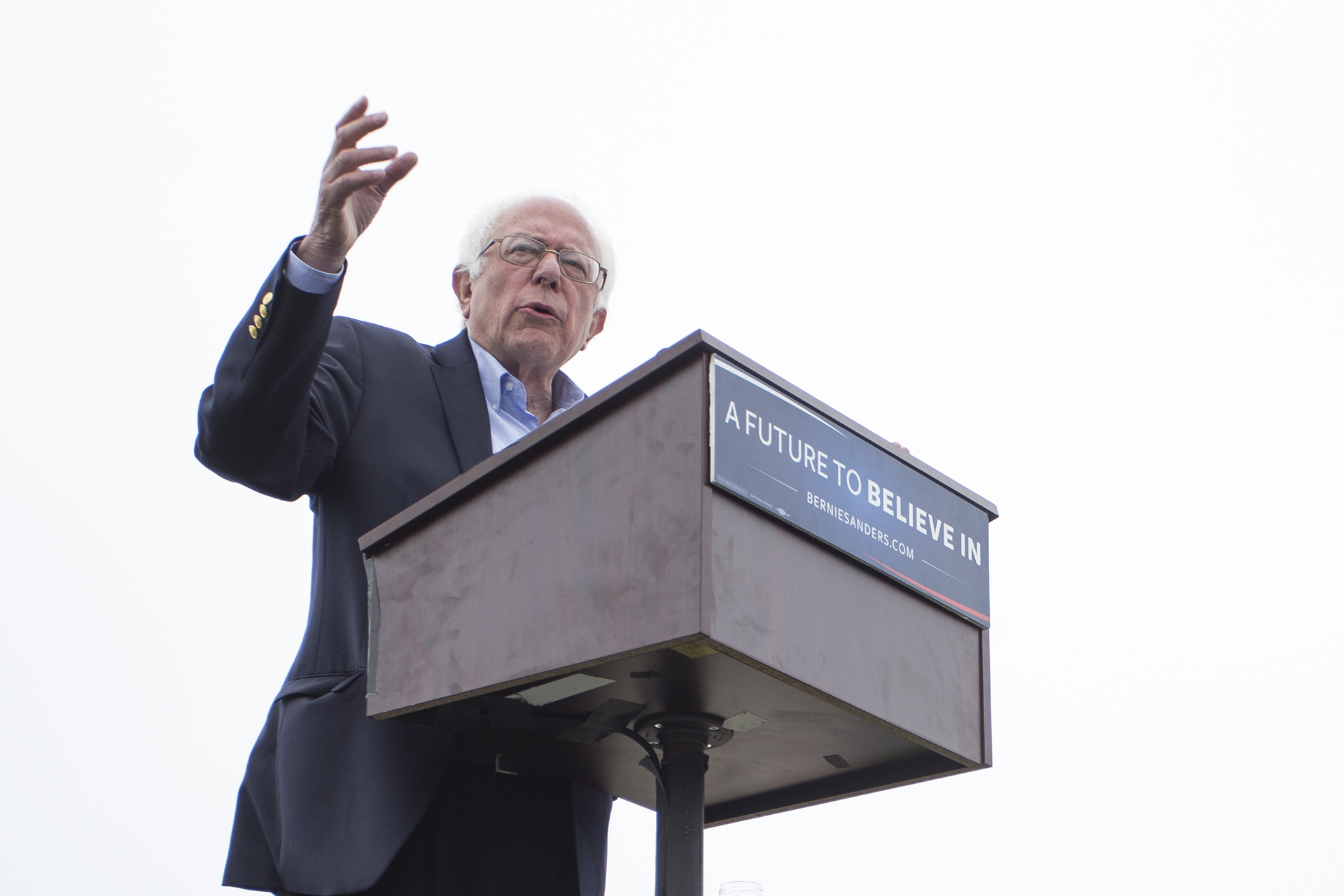 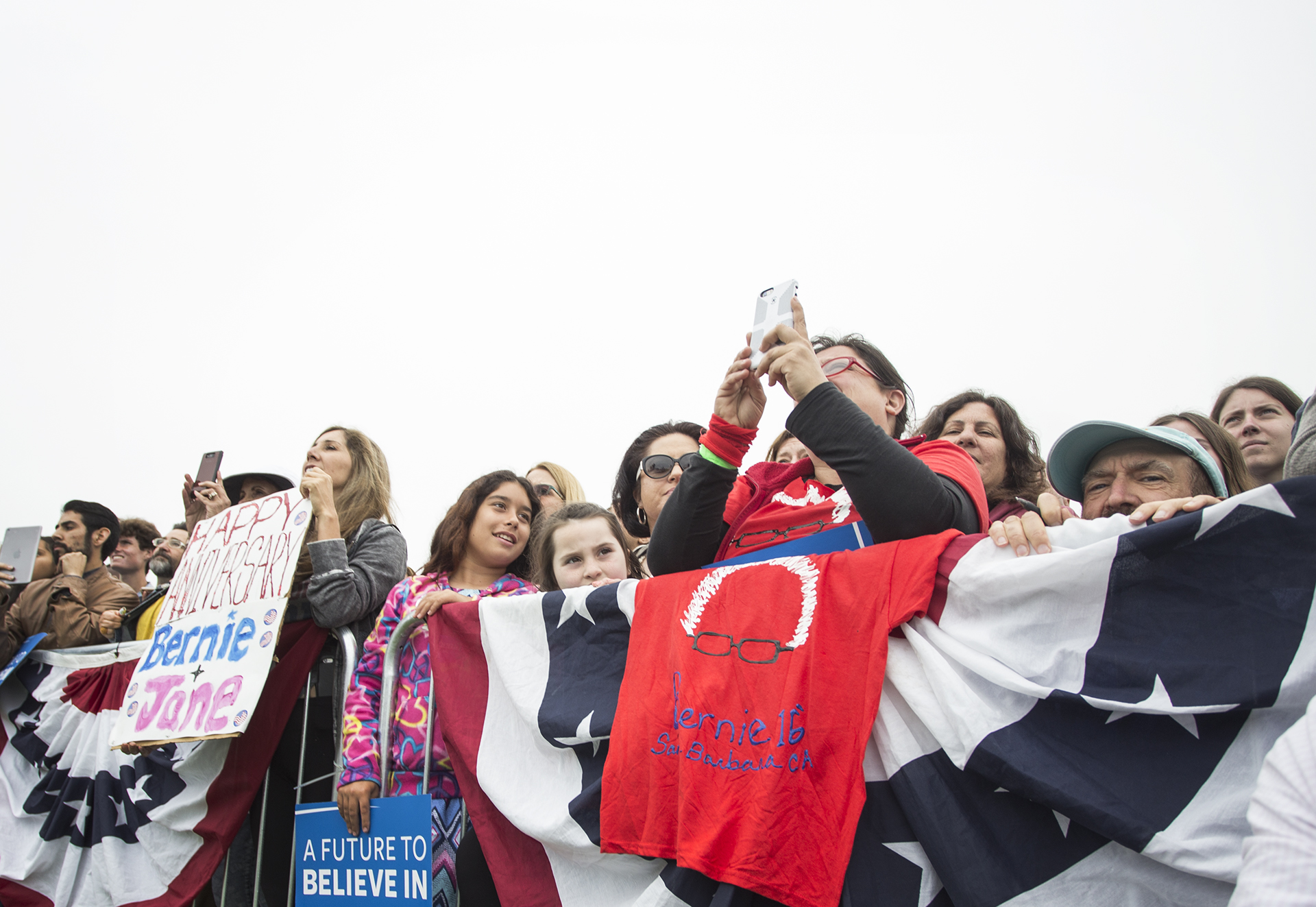 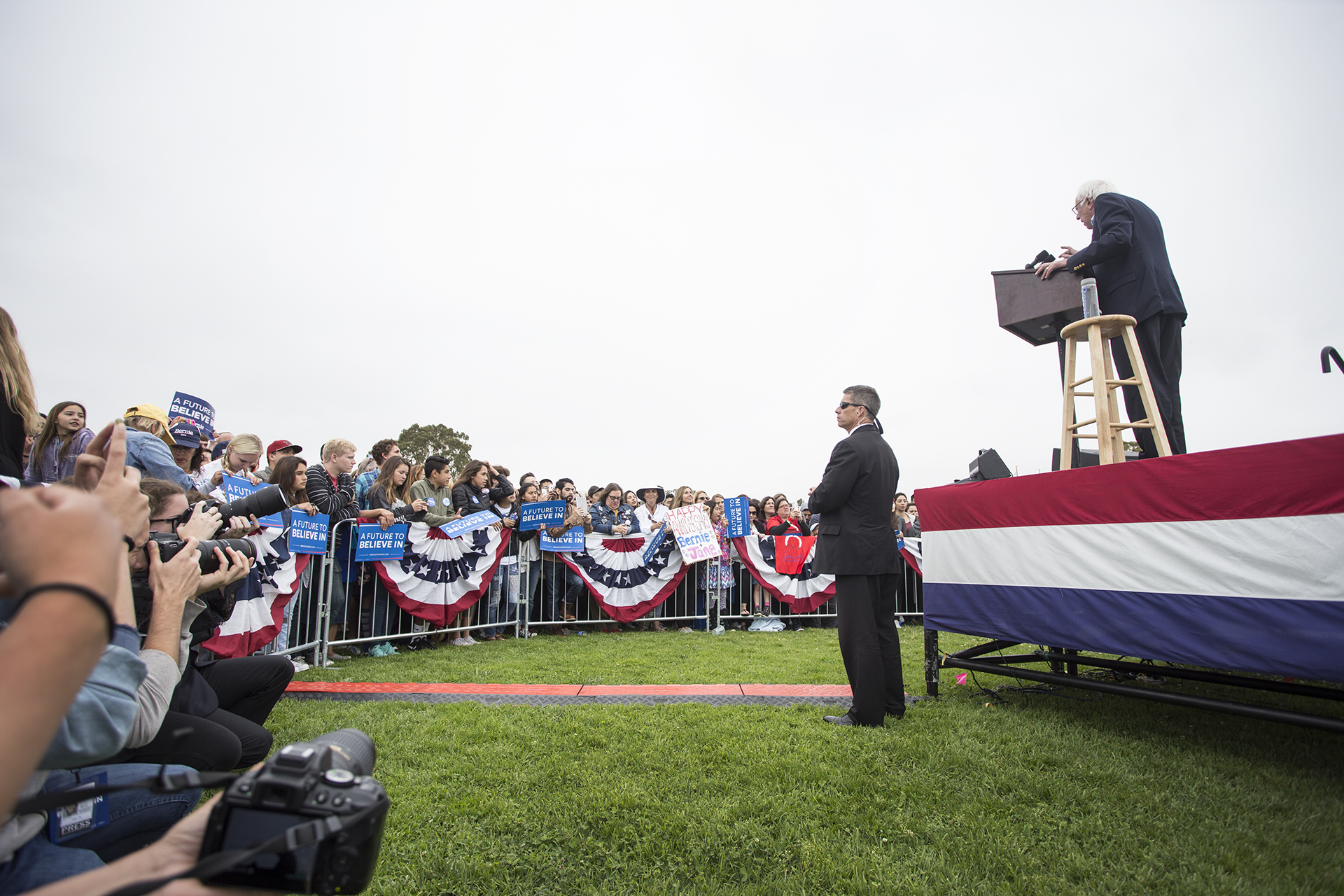 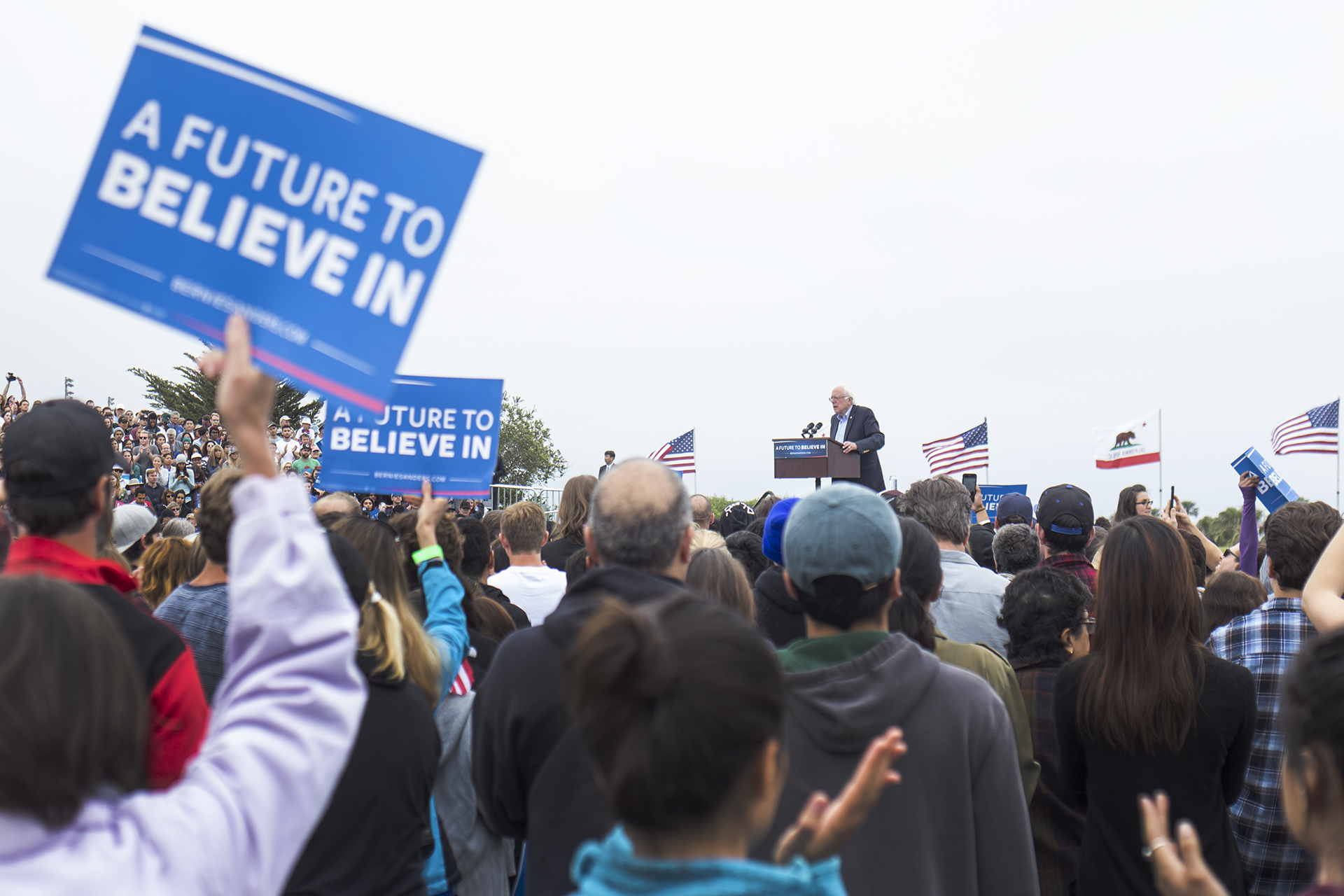 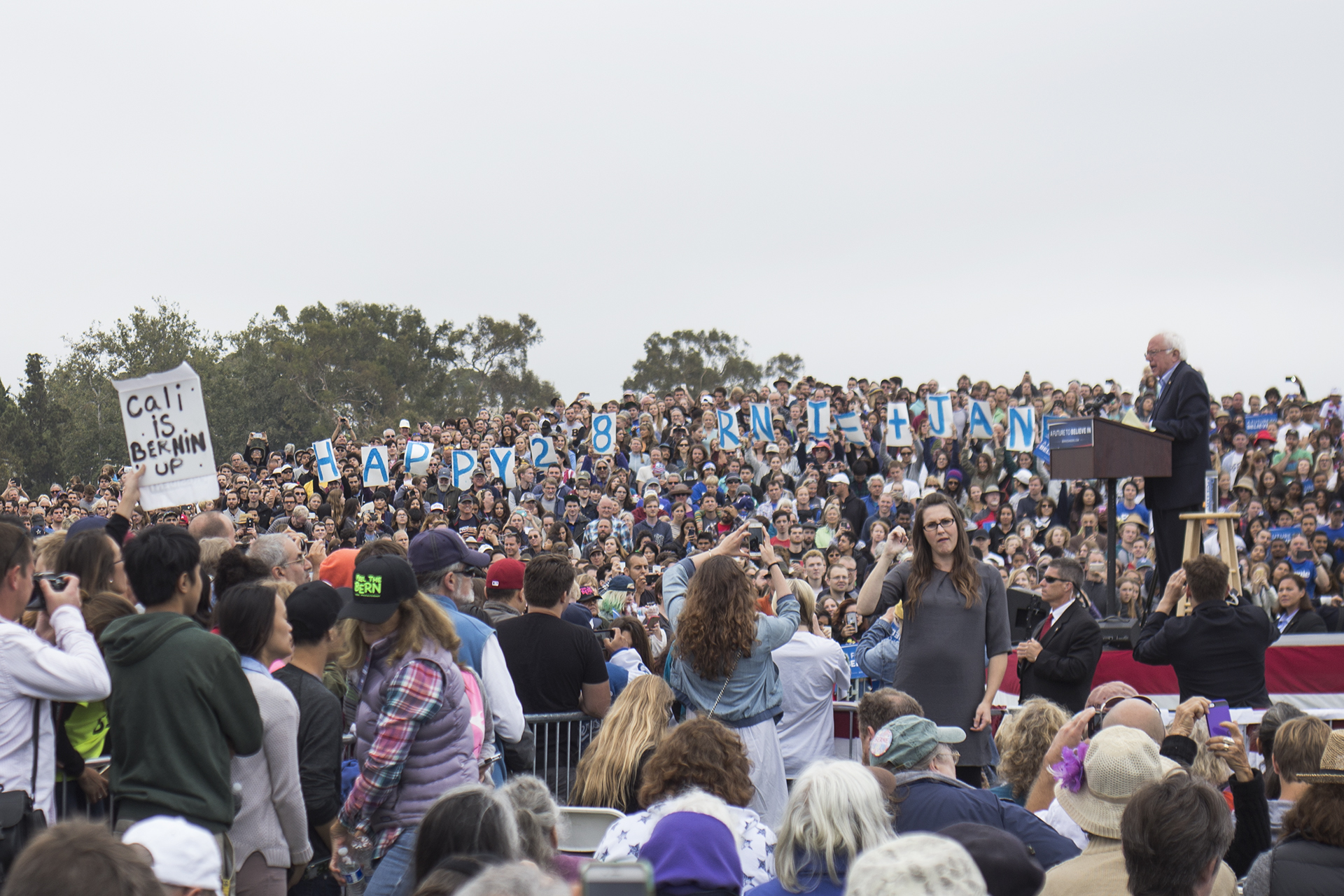 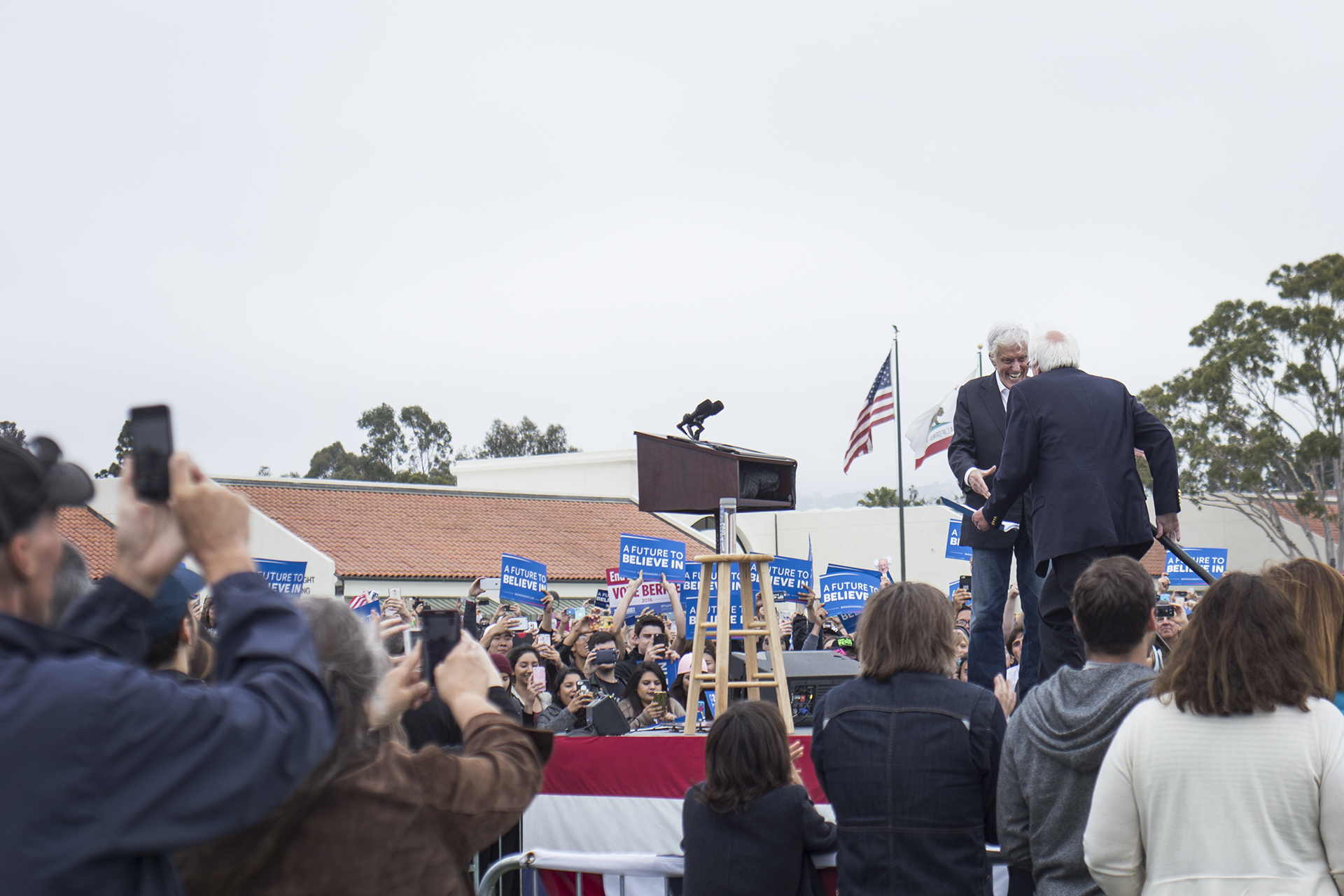 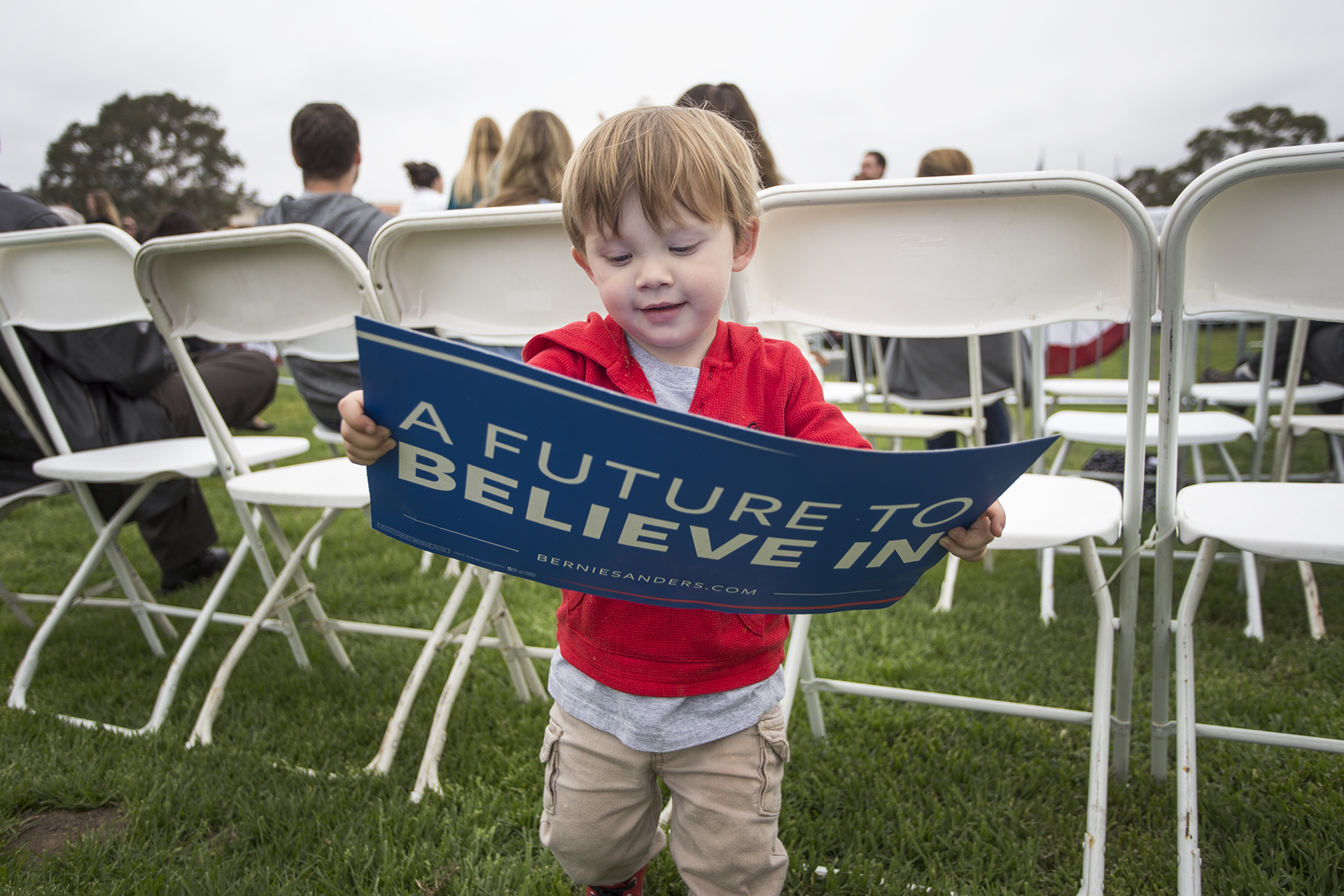 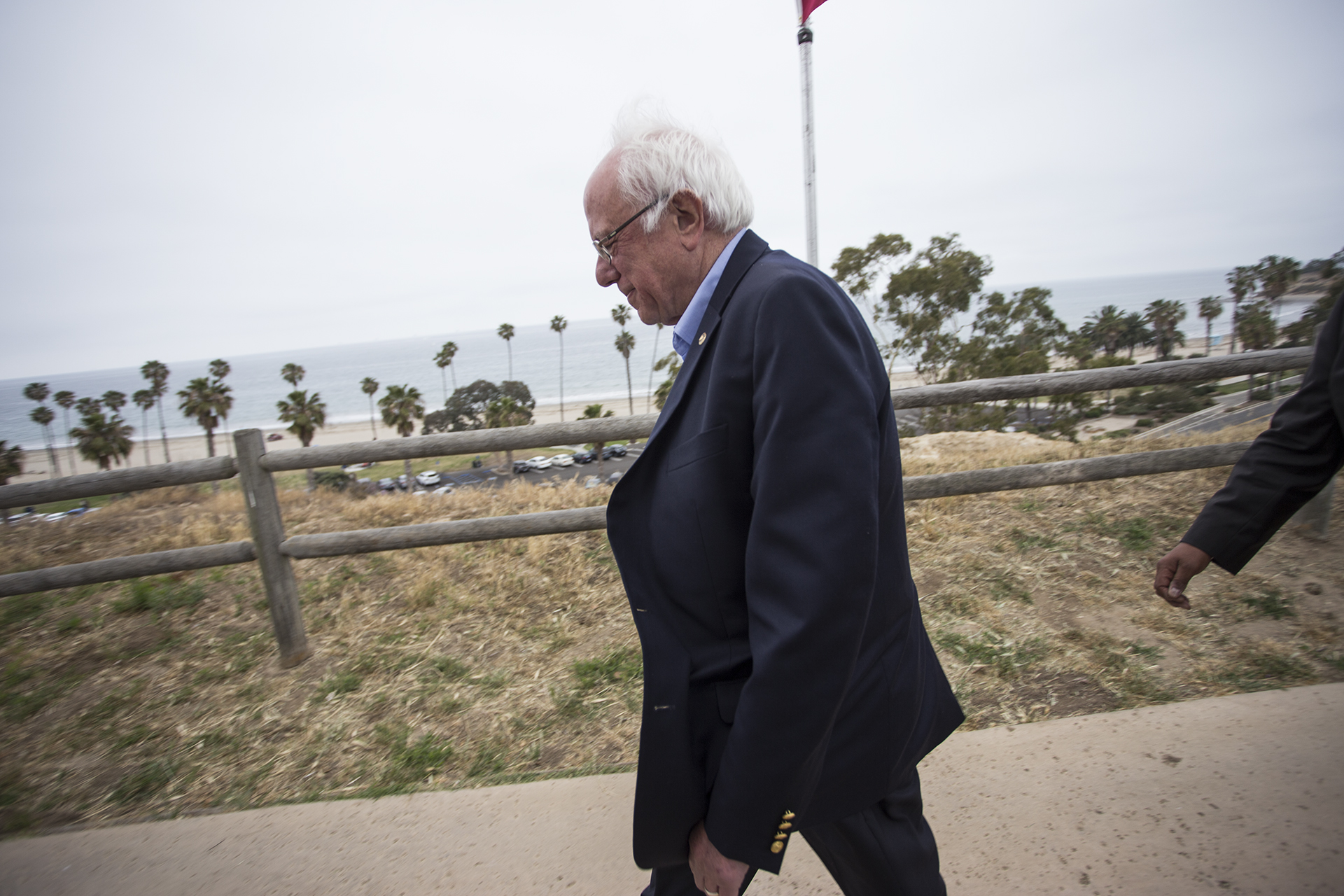 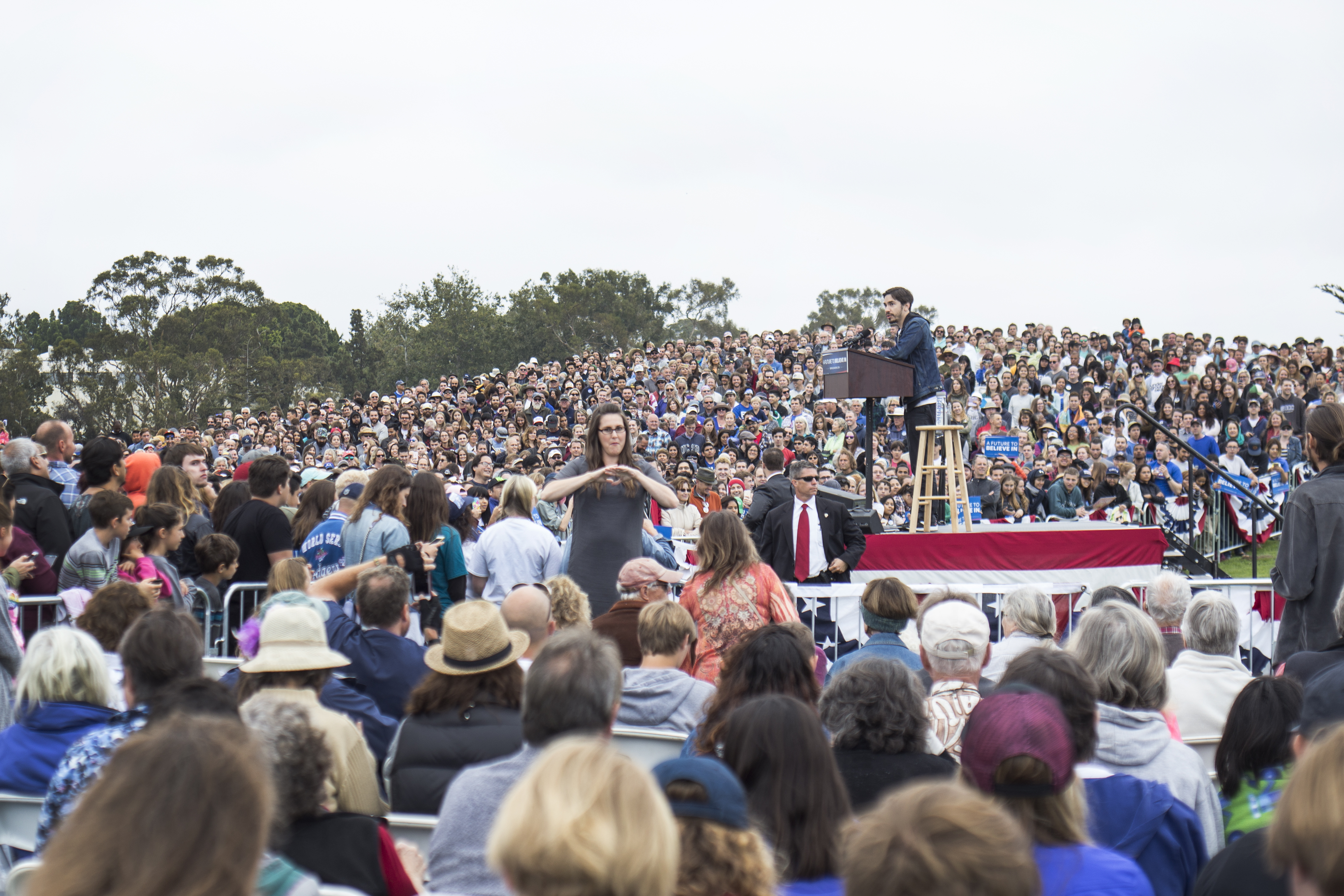 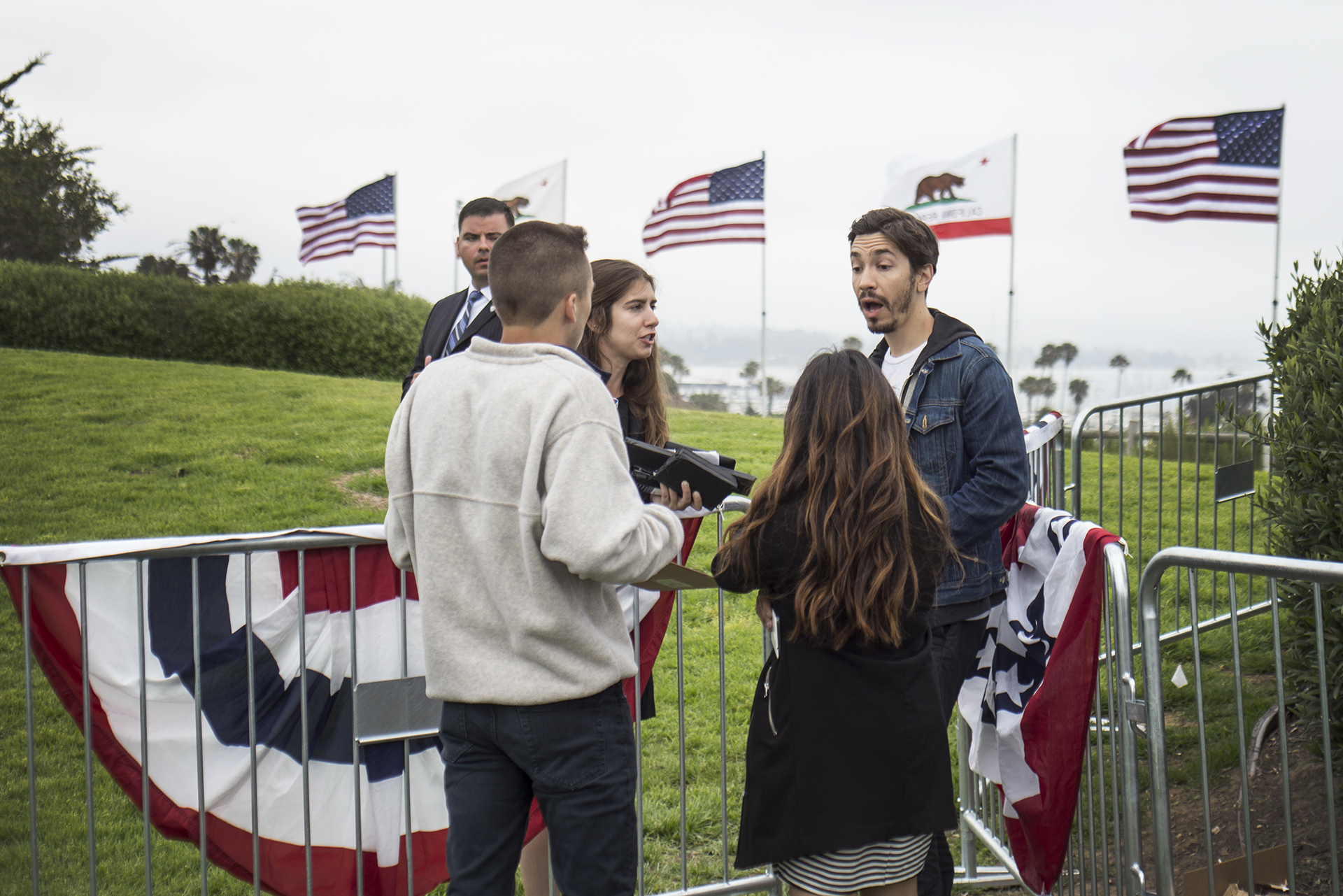 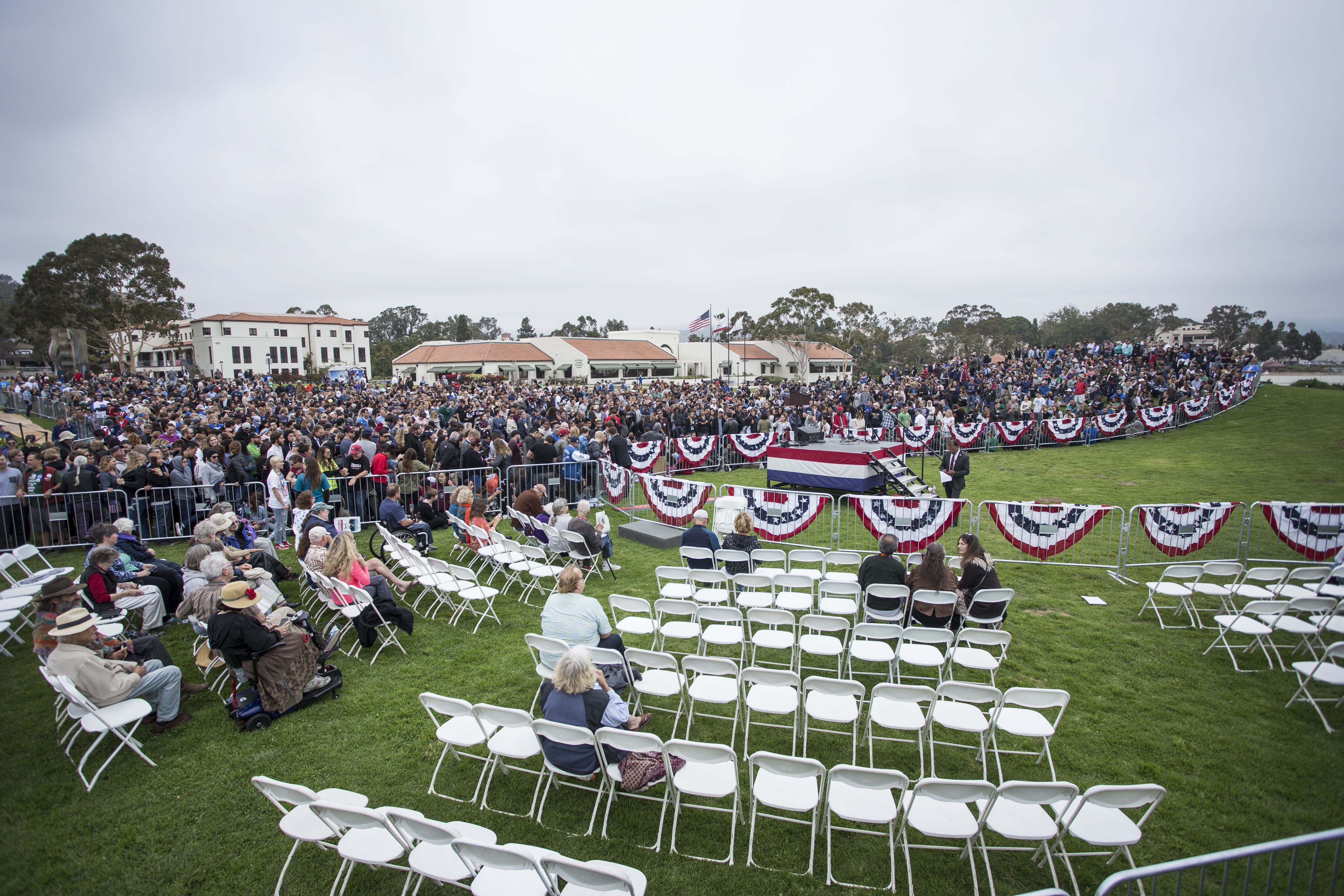 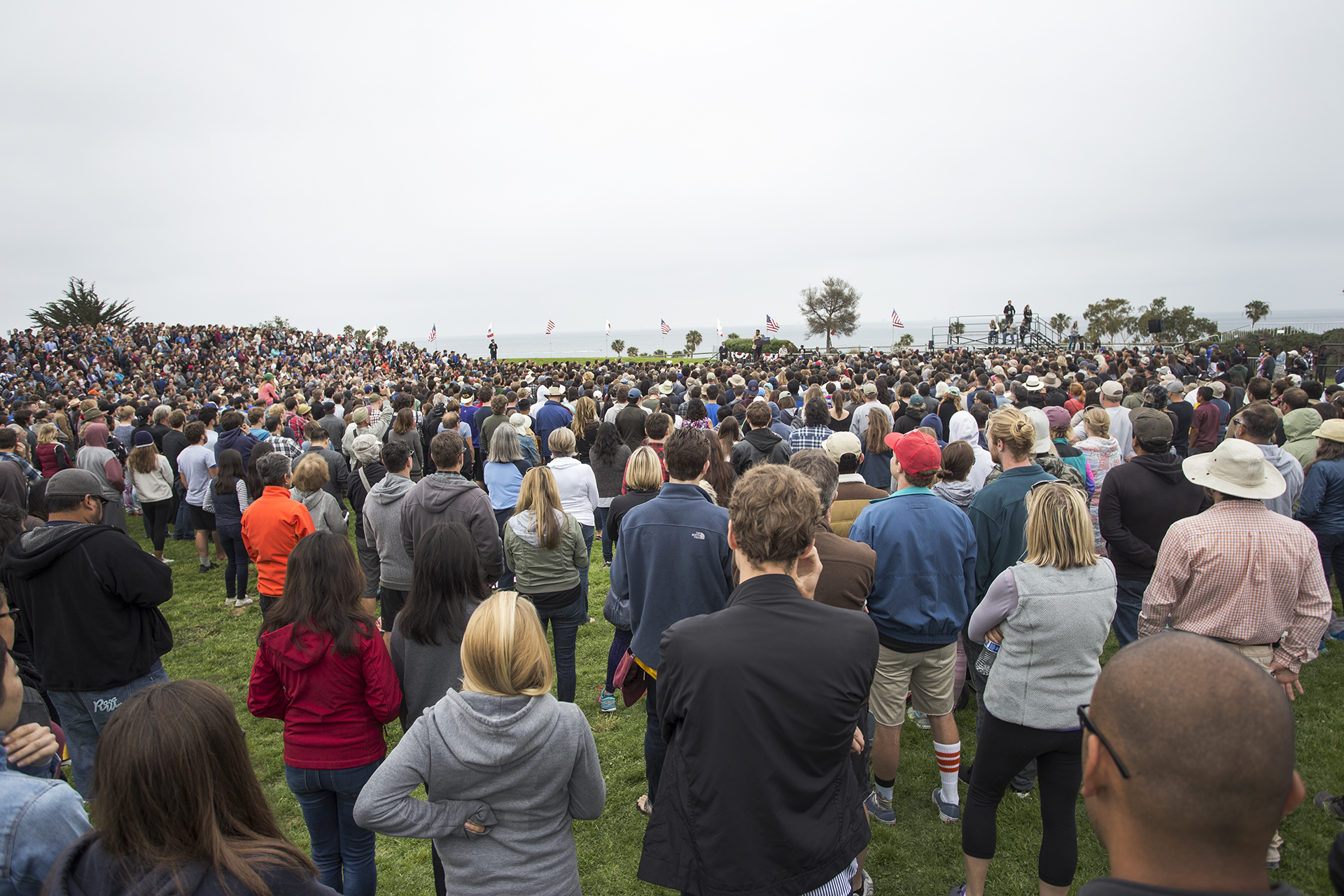 Slideshow from the event

The event was rumored to start at around 10 a.m, with the gates opening at around 7 a.m. Some people waited for hours to make sure they got up close and maybe even get the chance to shake the hand of the Presidential candidate.

Spite hangovers and late night Netflix, the mood was electric at Santa Barbara City College this morning. SBCC professor and Democratic Party activist Daraka Larimore opened the event. Followed by actor Justin Long who warmed up the crowd. Sanders was introduced to the around 6,000 attendees by longtime actor Dick Van Dyke. 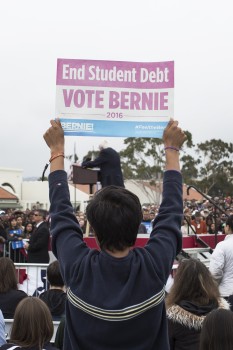 The biggest crowd brawls came when Presidential candidate and Vermont Senator, Bernie Sanders started to speak about his promise to make tuition free for all college students. The event being hosted at Santa Barbara City College, and the crowd containing many collage attendees, it´s no wonder this was a hot topic.

Bernie Sanders hoping to win it big in California, said this to KEYT reporter Alys Martinez: “California is the largest state in our country. It has 475 pledged delegates. If we can win California and win it big, it gives us a great deal of momentum going into the Democratic Convention. Hopefully we will come out of that convention with the nomination.”

The hope is still not over for Presidential candidate and Senator Bernie Sanders. Though a big win in California could be a big momentum swing for Sanders, it’s a long shot to win the nomination.

Sanders also made stops at Santa Maria High School on Saturday afternoon and at Ventura College earlier that week on Thursday.

Link to open the slideshow in another window.