One of the foundations of society is early education. You would hope that because of this fact, all of our schools would be well funded. However, this is sadly not the case. In this country, we have an alarming amount of underfunding for schools which causes a plethora of issues for students. With underfunded schools comes underperforming students, a foundational issue that continues to grow today. Combine this social justice issue, with the trend of resegregation in our schools, and the recent COVID-19 pandemic and you have the perfect storm that is leaving these underserved students even further behind. 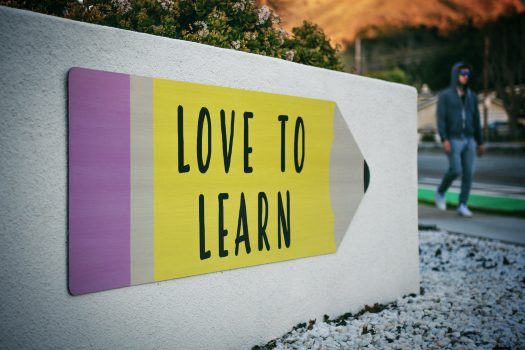 The root cause of unequal school funding is the way funds are allocated to public schools. In most states, local property taxes account for the majority of school funding. This results in schools in low-income areas receiving substantially less funding than schools in higher-income communities because of the simple fact that higher home values equal higher property taxes. These disparities are evident when comparing districts among states but also when comparing states to other states.

Compare the huge discrepancy of Montecito Union’s, elementary school in a wealthy part of Santa Barbara County. Montecito’s per-student funding is $44,597. The elementary district’s state average of $13,489. Then compare New York’s funding per pupil of $28,228 to Utah’s $9,158. These numbers show that some districts and states are spending more than 3 times as much money per student.

Another contributing factor to the ways schools are funded in California and six other states (Idaho, Illinois, Kentucky, Mississippi, Missouri, Texas) is based on the number of students in actual attendance, and not on the total number of students enrolled. This method is referred to as “average daily attendance” or ADA. School districts that have a high number of low-income students show a much higher absenteeism rate. This results in these schools receiving even less money. For example, Oakland has a relatively high absenteeism rate of 15.8% compared to 4.8% in San Ramon Valley Unified, a wealthy community that is just 20 miles east of Oakland. This method of funding is hurting California. California is 41st in the nation in per-pupil funding partly because of this system. This fact results in many of the teachers and staff not receiving the funds they need to provide our children with a proper education.

One of the broader social justice issues is the fact that resegregation is occurring. A group of members from the Civil Rights Project at UCLA conducted a study on the United State’s school segregation by race, poverty, and state. They found that the number of schools with a white population of 10 percent or less, which classifies it as a highly segregated school, tripled from the year 1991 (5.7 percent) to 2007 (18.6 percent). One of the main ways that the concentration of low-income students within a school is determined is through free or reduced-lunch (FRPL) programs under the National School Lunch Program. Using this indicator, public schools are divided into categories based on FRPL eligibility.

The most severe category is high-poverty schools which have more than 75 percent FRPL eligible students. In fall 2017, the highest percentage of students who attended high-poverty schools were Black and Hispanic students (45 percent each). American Indian/Alaska Native (41 percent), Pacific Islander (24 percent), 2 or more races (18 percent), Asian (15 percent), and White (8 percent). These numbers clearly show that there is a deeper problem of segregation that doesn’t just affect our public schools.

There is some hope, however. Several great organizations are fighting for these underprivileged schools. When looking into local organizations, I found the Equal Learning Fund. This is a brand new organization (established in 2020) that is working to bring awareness to this issue as well as provide funding and supplies to children in need. While Equal Learning Fund is based in Santa Barbara, they plan on taking their efforts to the national level in the near future.

Interviewing the founder and CEO of Equal Learning Fund, Hannah Huelin-Meek was an eye-opening experience. Huelin-Meek is someone who is taking a stance against such an important issue. Something that stood out to me in this interview was the fact that Huelin-Meek worked with the Red Cross for the last 15 plus years. I couldn’t help but think about the similarities between some of the communities she saw devastated by natural disasters, and the already underprivileged students that are being hit even harder by COVID-19. She saw, firsthand, the community of Paradise, California that was almost completely destroyed by the Camp Fire in 2018. 18,000 structures were destroyed in that fire including Paradise’s elementary school. Huelin-Meek witnessed the community come together to support these students that were no longer able to attend school. She is now seeing that there are disadvantaged communities that aren’t able to attend school due to COVID-19 that don’t have the means to purchase laptops or tutors. These children need that same type of support that the students received in Paradise. 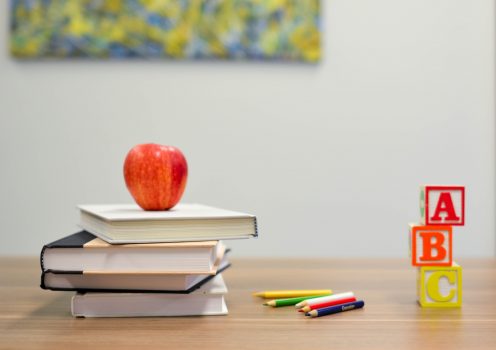 I was so moved by this interview and the Equal Learning Fund’s mission I asked Huelin-Meek if there is anything I can do to help. We brainstormed a few different ideas and settled on me taking on a volunteer researcher role. Since the Equal Learning Fund is so new, one of the things that I can get involved in right away is helping them gather more information and data that will help them direct their resources to the most underprivileged communities. I have been researching and thinking about this topic for the last year and it feels incredible to finally take some action that will make a difference.

Bringing awareness to this issue and helping students with these resources is a great start to ending this inequality. These actions are pretty much the extent to which an individual or an organization can do. What really needs to be done is that laws need to be made to reallocate more funds to these underfunded schools. Studies have proven that when underfunded schools receive more funding, their students succeed. Adequately funded schools can afford higher quality, consistent, and experienced teachers as well as reduced class sizes, two aspects that have been shown to improve student achievement. 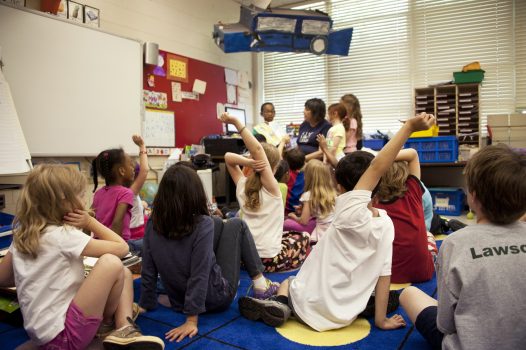 You can take action and fight this issue by signing petitions that call for changes to federal policies regarding school funding or you can send one of these prewritten letters to members of congress. I also encourage you to learn more about Equal Learning Fund at EqualLearningFund.org. Since they are so new, having just filed late last year, they haven’t received their tax-exempt final 501c3 status from the IRS yet. Once they do receive that in the next few months, they can begin organizing fundraisers that will help bring more resources to students in need. I look forward to watching this organization grow and seeing what amazing things they do for these children. I also hope for a better future for our nation’s underprivileged students because they are an important part of the future of this country and the world.

Featured Photo by CDC on Unsplash

Ezra Danley is nearing the completion of his BA in Liberal Arts from Antioch of Santa Barbara. Born in New Mexico, Ezra then moved to Santa Barbara in 1999 and has stayed since then. He currently lives with his wife, three dogs, and one cat. In his free time, he takes long walks with his dogs, spends time with friends and family, and travels when possible. Ezra’s plan after receiving his BA is to go through Antioch’s teaching credential program to pursue his dream of becoming an elementary school teacher.