Imagine identifying a toxin so potent it could rewire a child’s brain and erode his immune system. A substance that, in high doses, tripled the risk of heart disease and lung cancer and reduced life expectancy by 20 years. And then realizing that tens of millions of American children had been exposed.

The number of children experiencing trauma at home in the United States is impossible to know. Typically, only members of a family system are aware of the degree and frequency of abuse or neglect that may be occurring within a household. In these environments, children are taught either implicitly or explicitly to stay quiet. In fact, research provided by the Third National Incidence Study of Child Abuse and Neglect, provides that almost three times as many children are maltreated as are reported to Child Protective Services (CPS) agencies.

Children with multiple adverse childhood experiences (ACEs) are much more likely to feel anxious, guarded, and easily triggered, inhibiting their ability to learn and develop healthy relationships. They are likely to internalize their experiences and even take responsibility for them — unable to identify or accept that they are in fact victims. Developing these attitudes and beliefs can lead to long-lasting struggles with depression and self-harming behaviors. California’s surgeon general, Dr. Nadine Harris, discusses this in great detail during her TEDMED speech.

We now understand better than we ever have before how exposure to early adversity effects the developing brains and bodies of children. It effects the pleasure and reward center of the brain that is implicated in substance dependence. It inhibits the prefrontal cortex, which is necessary for impulse control and executive function, a critical area for learning. And on MRI scans we see measurable differences in the amygdala the brains fear response center. 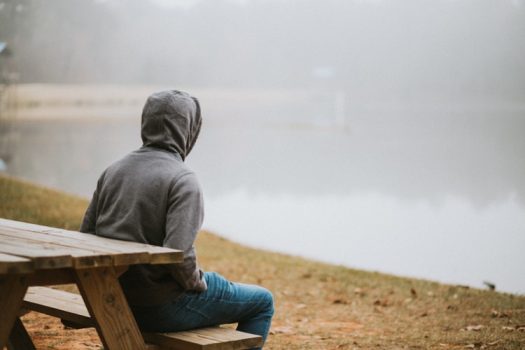 Early childhood and adolescence are critical developmental periods, not just for academic learning, but for socioemotional development. Because trauma can negatively impact a child’s ability to perform and learn, they may fall through the cracks of education systems. Traditional approaches in education have, for far too long, adopted punitive disciplinary responses rather than restorative, further damaging and effectively pushing traumatized children away from education systems rather than bringing them in. If students demonstrating truancy and behavioral issues are instead screened for ACEs and provided with trauma-informed education approaches, we can ensure all students are learning and hopefully create a shift from ‘School-to-Prison Pipeline’ toward a real path to success. The American Bar Association (ABA) defines the School-to-Prison Pipeline and theory of cause as follows,

For far too many students, entering the gateway to incarceration begins with a referral from the classroom to the courtroom. This phenomenon is referred to as the school-to-prison pipeline. The NAACP Legal Defense Fund described this pipeline as “funneling of students out of school and into the streets and the juvenile correction system perpetuates a cycle known as the ‘School-to-Prison-Pipeline’. There are two main contributing factors that have led to the expansion of the school-to-prison pipeline: (1) school disciplinary practices, and (2) zero tolerance policies. 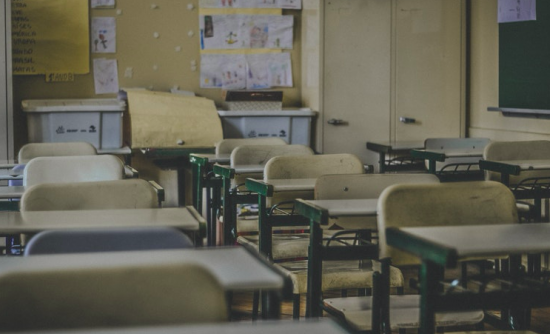 These policies are often misapplied and unreasonably harsh, ultimately increasing the likeliness that a student may enter the juvenile correction system. The ABA offered the following statistics supporting this perspective:

“Nationally, a public student is suspended every second and a half. This equates to 3.3 million children being suspended each year. One study found that 95 percent of out-of-school suspensions were for nonviolent, minor disruptions such as tardiness or disrespect. Previous studies have shown that even a single suspension can double the odds of that student later dropping out — missed days in the classroom plus missed learning opportunity equals a decreased likelihood of a student’s ability to successfully complete high school and enter the pipeline to higher education.”

As discussed by nprED, there is strong research to support the positive impact of introducing trauma-informed education and restorative practices such as mindfulness to children. Though still a relatively new concept, research and momentum continue to propel these adoptions to education forward. The hope is to reach all children, especially those who in older models have been left behind. By teaching concepts relative to mindfulness, neuroplasticity, and identifying parts of the brain responsible for decision making, memory, and emotion (how they are working together), educators have an opportunity to develop rapport with their students, while teaching skills for resiliency and emotional regulation. Children who are able to identify how they feel and why they experience certain emotions can then develop skills to become better communicators. They can decide on healthy narratives which allows them to feel more autonomous and ultimately make better decisions. Applying these skills can begin to help students experiencing trauma by allowing them to feel less on edge in the classroom and primed for learning.

The State of California is taking steps toward addressing this pervasive issue. As discussed in an article by EdSource, a bill authored by Senator Nancy Skinner was passed last year which will provide an additional $15 billion dollars toward school reform. This reform aims to eliminate and reduce policies which cause students to be suspended, and instead, establish programs which will screen and provide intervention for potentially traumatized students who are not succeeding at school.

Currently, Santa Barbara County has many key leaders advocating for the adoption of providing students with social and emotional support. Recent groundbreaking steps toward improving local education systems include:

CALM, a community leader in preventing and addressing child abuse and neglect recently contracted with Santa Barbara County by providing an onsite clinician for grades kindergarten through sixth. Family Services Agency (FSA), an advocate for healthy families and individuals of all ages, provides the same service for grades seven through twelve. Both services provide an important step in supporting both students and teachers with new approaches and resources that have been missing in public education.

What is Love, a local nonprofit, fills a big whole in the community by addressing teen dating violence, with a large focus on learning and prevention, by teaching students what healthy relationships look like and challenging parents and teachers to get curious about how dating has changed (especially in the digital age).

FSA, Mental Wellness Center, and the Youthwell Coalition have collaborated to develop ‘Youth Mental Health First Aid’ trainings throughout Santa Barbara County, free of charge. These workshops aim to teach students ages twelve through eighteen how to talk about and address mental health and substance abuse issues they may be struggling with, encouraging adolescents to not be silent in their sadness.

Santa Barbara County is rich in community resources with a lot of caring advocates. Through the collaboration of local nonprofits and government agencies, Santa Barbara County has the potential to be an excellent model for the State of California in providing children with pieces that have long been missing in education. In considering these new approaches, we can ensure we educate traumatized children, address mental health, and reduce the number of students pushed out of the education system and into incarceration. 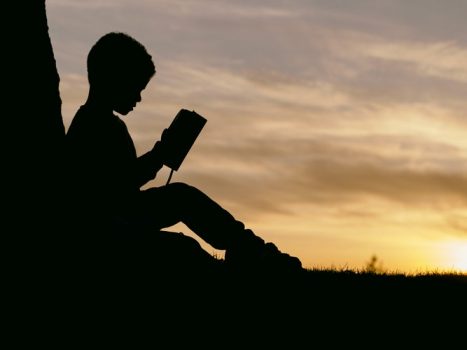 Ashley Benton is a US Army veteran attending Antioch University using her GI Bill. She finishes her BA in liberal studies with a concentration in psychology this June. Ashley is passionate about healing from trauma and early childhood education, and plans to focus on volunteer work after she graduates. In her free time, she enjoys time with family and friends, yoga, hiking, and volunteering.