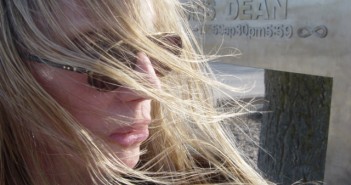 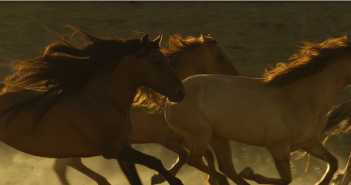 What if- YOU used your ‘voice’ to save a wild, beautiful, animal from the salughterhouse.… 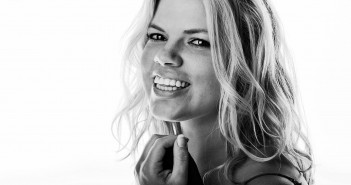 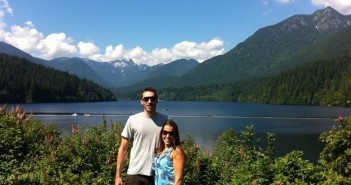 Antioch Has a Secret

ANTIOCH Has a Secret . . . His name is Paul Luciano, a quiet, tall…