Local Band Feral Vida is Quickly Getting Noticed in the Santa Barbara Area. Growing From… 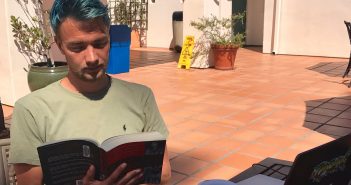 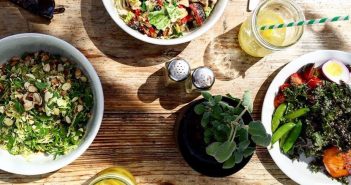 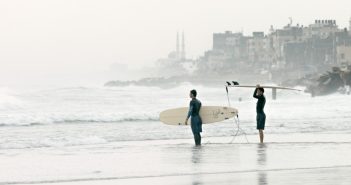 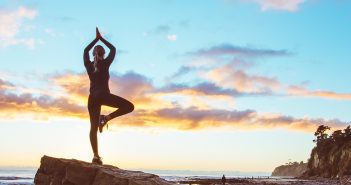 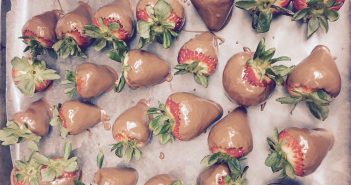 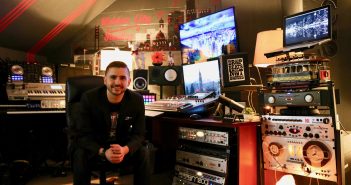 #1 Up and Coming Recording Studio in SB- Hidden City Studios

Elliott Lanam, 26, Has Opened the Newest Recording Studio to Hit the Streets of Santa Barbara In… 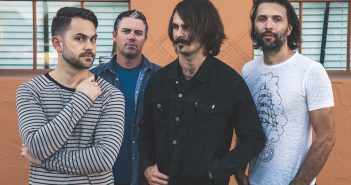 Young Million: A Reincarnation of a True Rock Band 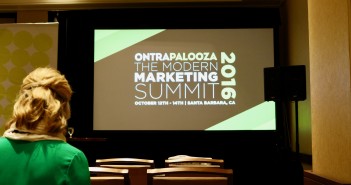 ONTRApalooza: The Modern Marketing Summit 2016 is an Event put on by Ontraport That Gives…

Thousands of Dollars Worth of Equipment, Bids Start at $10. If You Are Interested in…