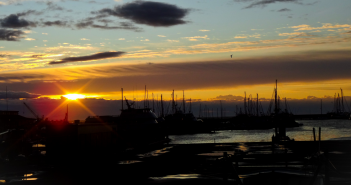 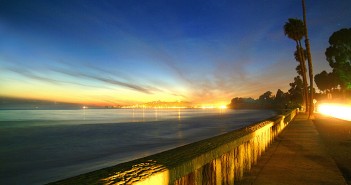 College Graduate Life in Santa Barbara Worth it?

– For some it might be, but not for those who don’t mind stepping away… 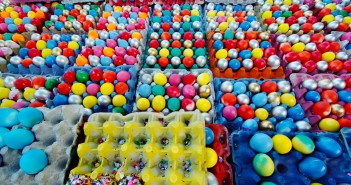 Rainbow roads of litter, where does it all go? After one of the craziest weekends… 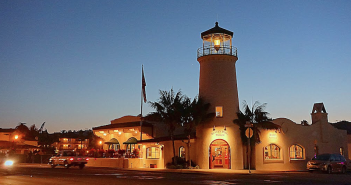 When will it all end, that is what I want to know… For a few… 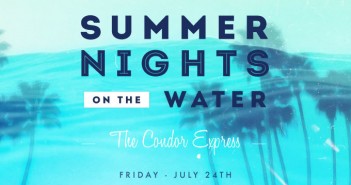 – It is once again time to set sail! Say good-bye to the mainland for… 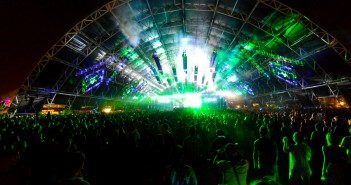 We The Beat – The Future of Music Sharing

• PAST, PRESENT, AND FUTURE • Over the past few year Santa Barbara has been… 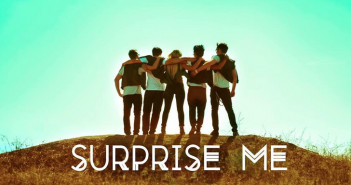 “We are ‘Surprise Me’. Originating from Santa Barbara, California. People say our genre is Electronic/Rock/Pop.” -…

How Is Tesla Motors Changing The World?

The answer is they aren’t, yet. Tesla is marketing to those who are looking into… 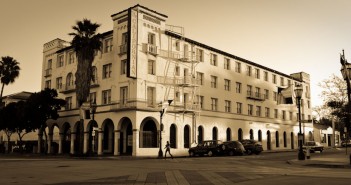 Hotel CALIFORNIAN at the Beach: A Momento to Better Days.

On June 19th 1925 the Hotel Californian had its grand opening, an opening that has… 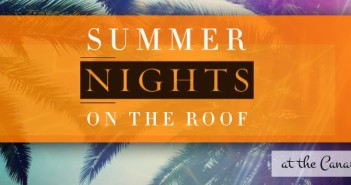 Summer Nights On The Roof @ The Canary 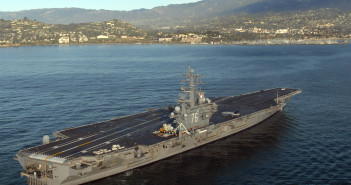 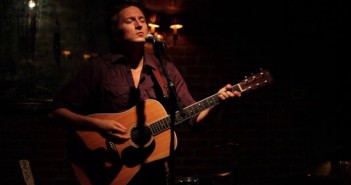 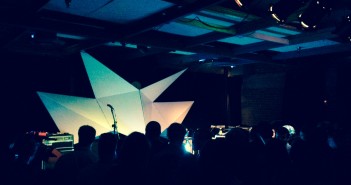 We The Beat – LEMAITRE at SOHO Santa Barbara 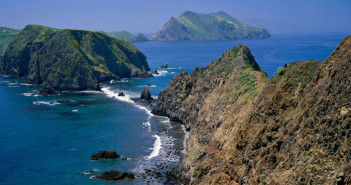 Santa Cruz Island Here in Santa Barbara, as we gaze out towards the deep ocean… 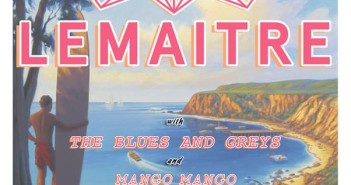 We The Beat Presents: LEMAITRE 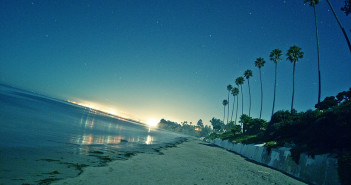 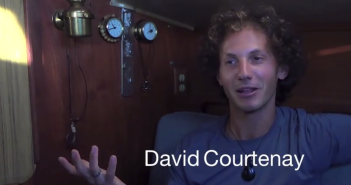 David Courtenay A Legend in the Making

I had the chance, not to long ago to sit down with musician, singer, and,… 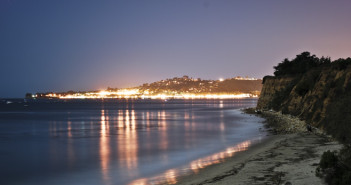