Sydney is a Santa Barbara native who graduated from Santa Barbara High School in 2013. After graduating, she was an au pair in Sydney, Australia, a dream she had had since she was young because of her name. After Australia, she traveled through Europe, staying in beautiful historical places such as Paris, Barcelona, and London. Since her return to Santa Barbara, she has completed her Associate's Degree in Liberal Arts at Santa Barbara City College. She is currently pursuing her BA in Liberal Arts from Antioch of Santa Barbara. She plans to start the teaching credential and master's program through Antioch in the summer of 2021. Sydney eventually plans to pursue her love of teaching in a classroom of her own. She enjoys her time working hands-on with children in a positive learning environment. 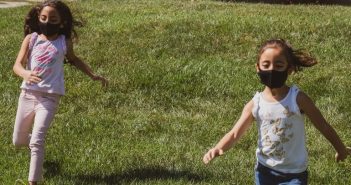 In March of 2020, schools around the country were forced to close to help slow… 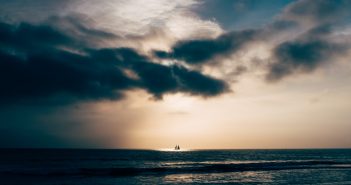 Thirteen, she believed she had it all A loving family, a life worth living.…