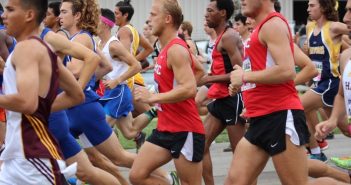 How Running Changed My Life

When my sister invited me to run the San Francisco Half Marathon, I was a… 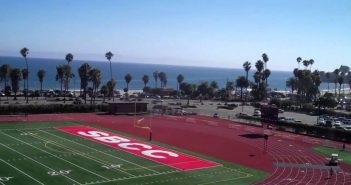 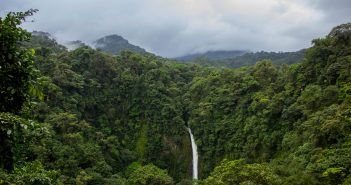 Marta was a cute little girl, with jet-black hair and deep brown eyes. Her bronze… 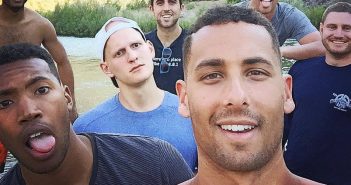 I lost an old friend from high school. The news of his death was both… 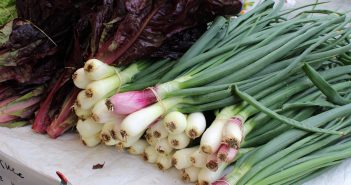