Trending Now
You are at:Home»Features»Social Justice»Putting Together The Pieces: One Man’s Search For His Birth Parents

Imagine being adopted and trying to reach out to your birth parents. You know they have received your letter but they don´t respond. This is Christian Hansen´s story about finding his roots.

Between the years 1999 and 2015 there were 261,728 adoptions worldwide. Out of these hundreds of thousands of adopted children, 94% of adopted adolescents want to find out who their birth parents are.

Choi Joo Hong was three months old when he was adopted by a loving Norwegian family, and given the name Christian Hansen. Despite his young age, he had already experienced a lot. Christian was born on May 2nd, 1989 in Seoul, South Korea. What he knows about his biological parents is little; his mother was thirty-five-years-old, and his father forty-two. Choi Joo Hong’s adoption papers stated that his parents had three children prior, and simply could not afford another. 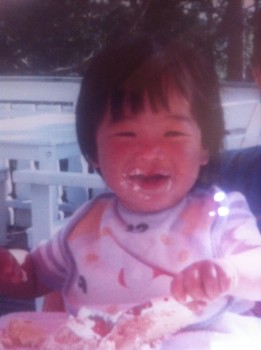 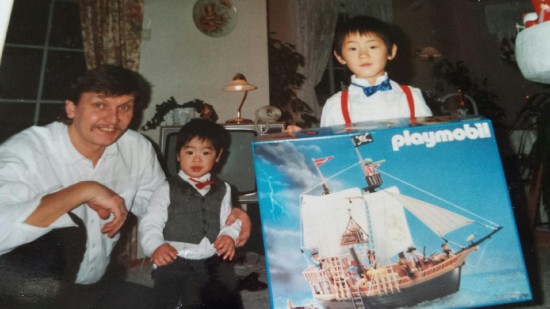 Christian with his father and older brother

The number of various reasons someone would want to find their biological parents is so plenty, that it is no surprise the amount of adoptive children searching is so high. Some are curious if they have any siblings, while others want to see their biological parents to see genetic similarities. When Christian was 24 years old he decided that he wanted to start the search for his birth parents. He contacted the South Korean adoption agency which his biological parents brought him, but he was told to get in touch with their Norwegian partner agency. Next, he gave them a call. The Norwegian agency was able to sent a telegram to his birth mother, letting her know her son was trying to get in touch with her. The now sixty-two-year-old woman never replied. 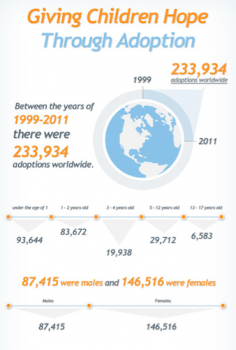 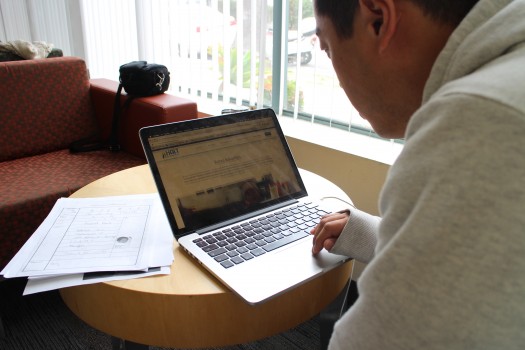 A part of the adoption papers; the reason why hos birth parents put him up for adoption

Christian’s three other siblings are the reason he wants to find out more about his family. His adoptive parents, the most loving and caring duo he could have asked to raise him, have always been open about his adoption. Every question he has ever asked, they have answered the very best they could. Christian’s adoptive brother, also adopted as a child from South Korea, does not wish to find his adoptive parents, but supports his brother is his brave endeavor. 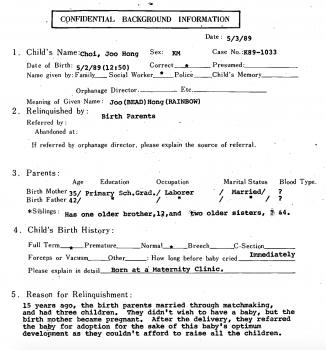 Christian´s adoption papers.Here details the reason for his adoption, as well as his birth history.

The legal rights for adopted children depend either on the laws where the child was born or where the adoption took place. Adoption rights are mostly on the side of parents, rather than the adopted children. One story with a happy ending is the story of the twin brothers Chad and Brad Cottle. After they lost their mother at age 5, they wanted to find their birth mother. Because of the adoption law in Oregon they were not allowed to get any information. When this law changed in 1999 the brothers revised their birth certificate and started searching online. They found a women with the same name and decided to reach out. It proved to be the right women and they met up a couple of days later. After a while they also met their birth father who had split up from the birth mother under the pregnancy. Finally the twin brothers met their birth parents. A couple of months after the first meeting the birth parents ended up marry each other and kept in touch with their twins, who was then thirty one years old. 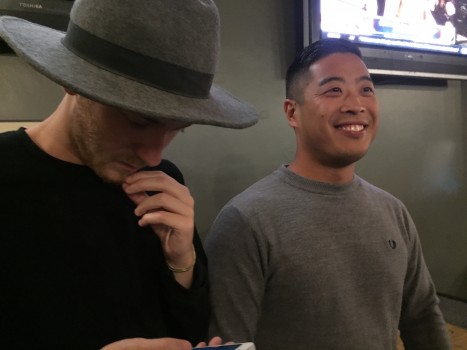 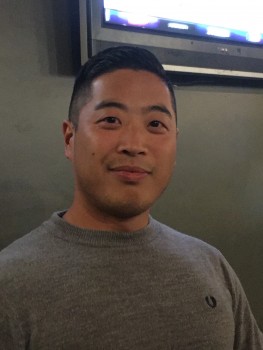 Christian continues on his search for his biological parents, and let’s the unanswered questions be the fuel that keeps him going. He plans to someday visit South Korea to find answers and to experience the culture from which his family derives. Right now, he is a happy student, enjoying life, studying Business and Psychology at Antioch University.

Born and raised in a small town in Norway, Lisell the youngest of three siblings. She likes to experience new things and cultures and traveling is one of her biggest hobbies. She is curious and this has led to living in Bali and now in Santa Barbara, CA. She has a BA in Marketing with specializing in PR from Oslo school of Management. She is now taking a year of communication and media classes at Antioch University.