From the Fiduciary Rule to the U.S. Supreme Court, from to starvation in south Sudan to mudslides and flooding in Columbia, and from US bombs in Syria to the use of chemical weapons by the Syrian Government against their own people, the first week of April 2017 brought dramatic change. Here at Antioch, our Sunday-to-Sunday staff focused their cameras on some gentler, more refreshing Santa Barbara Spring happenings, amidst a sweeping political and international Season of Change. 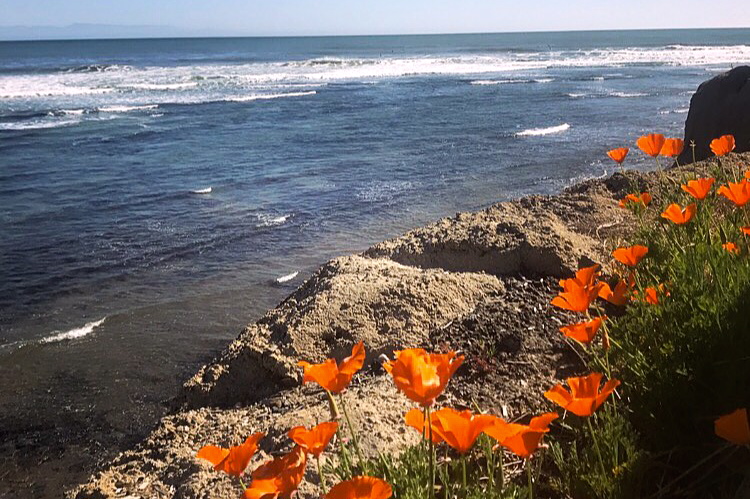 “When the poppies are near, Spring is here.” (Santa Cruz, CA) – Sarah Humphreys 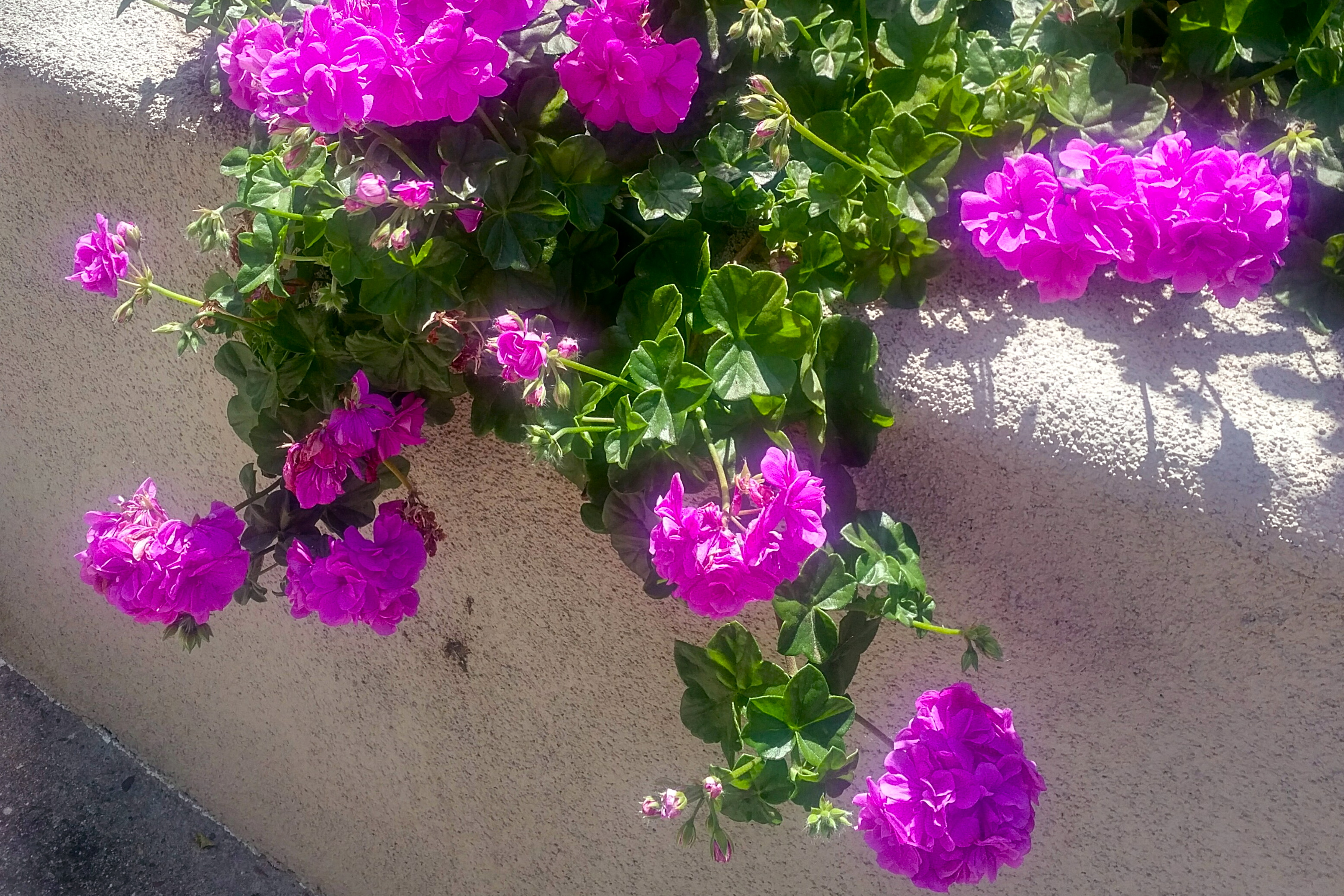 “Spring is here, the future is near.” – Damon Hickman 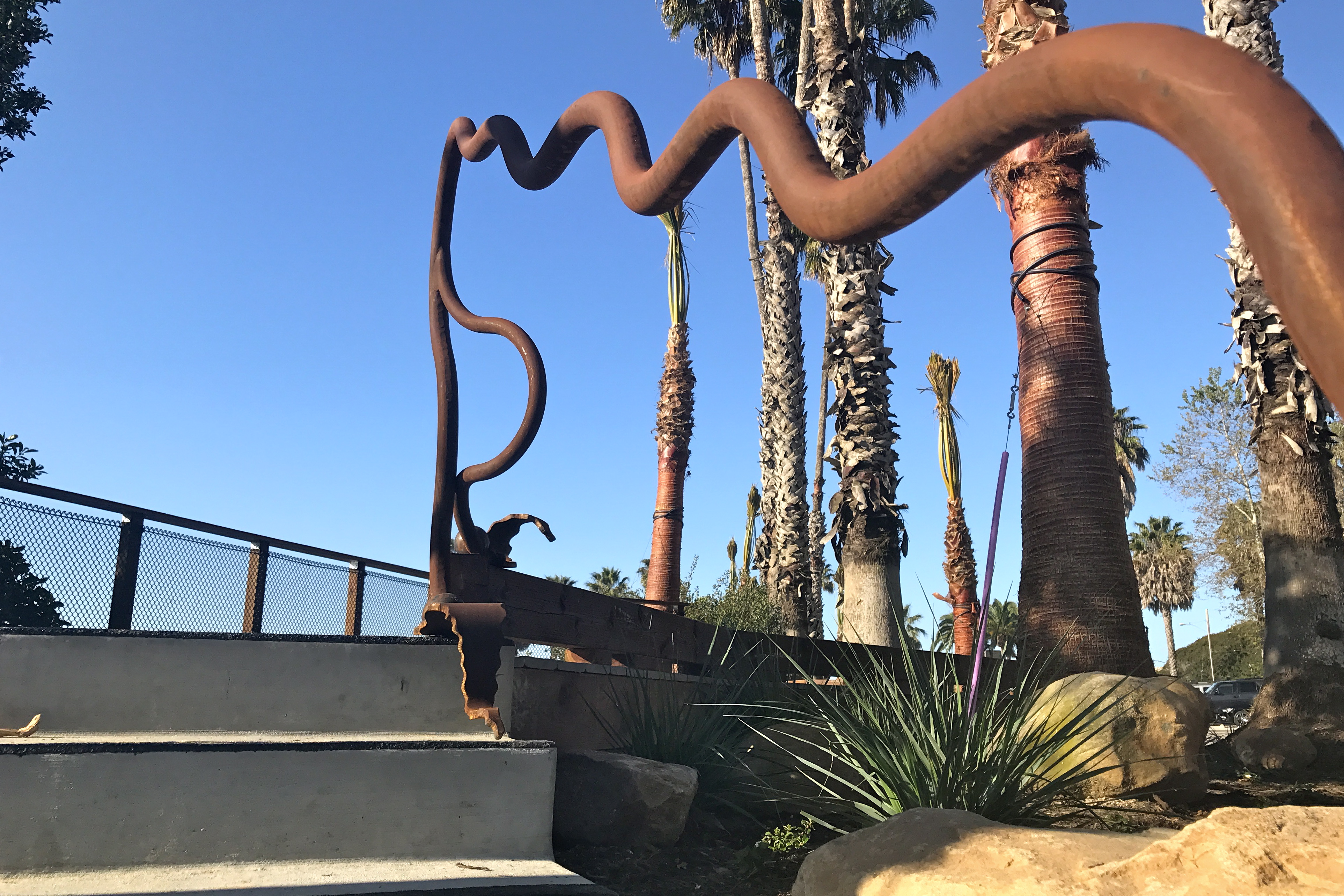 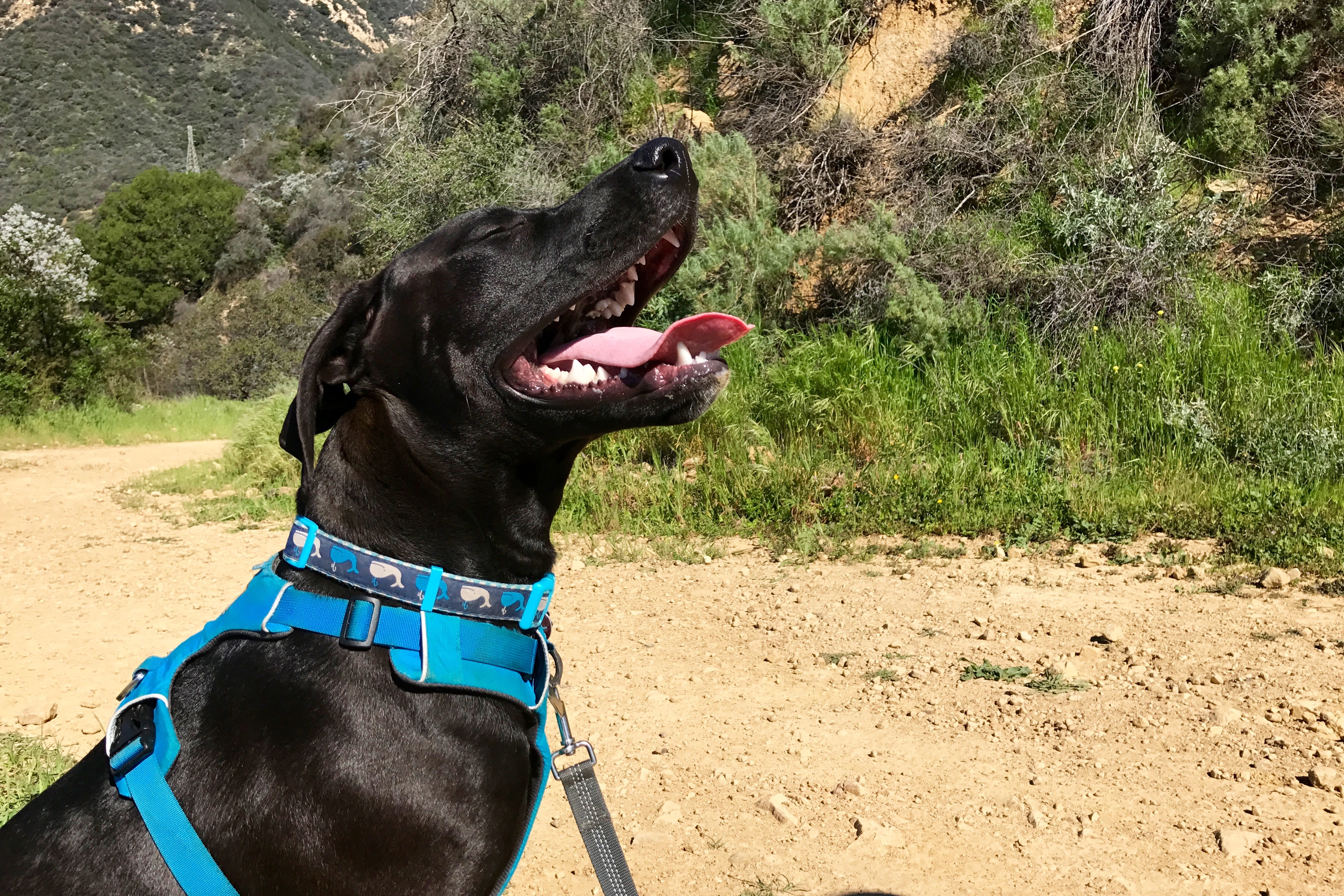 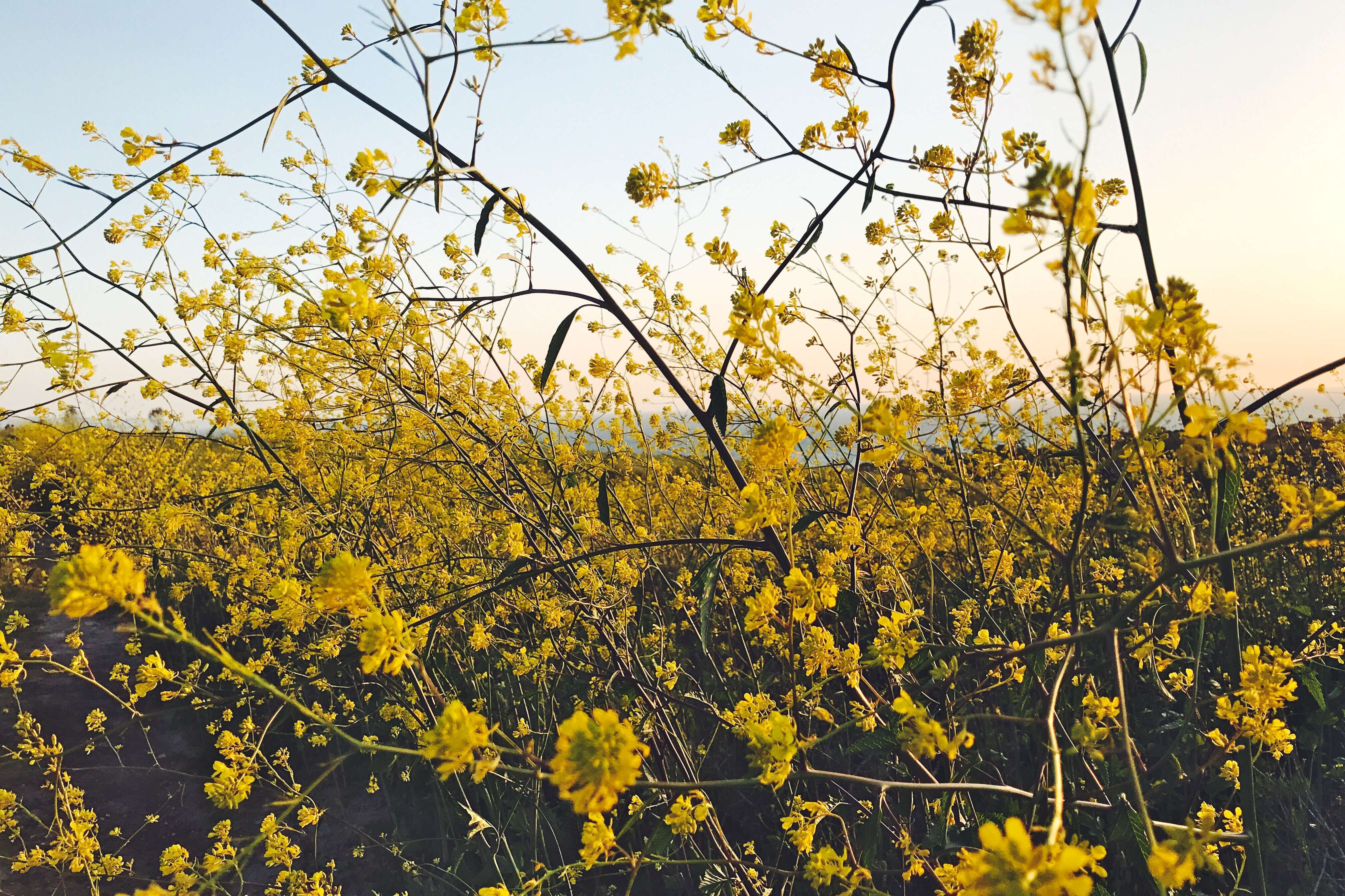 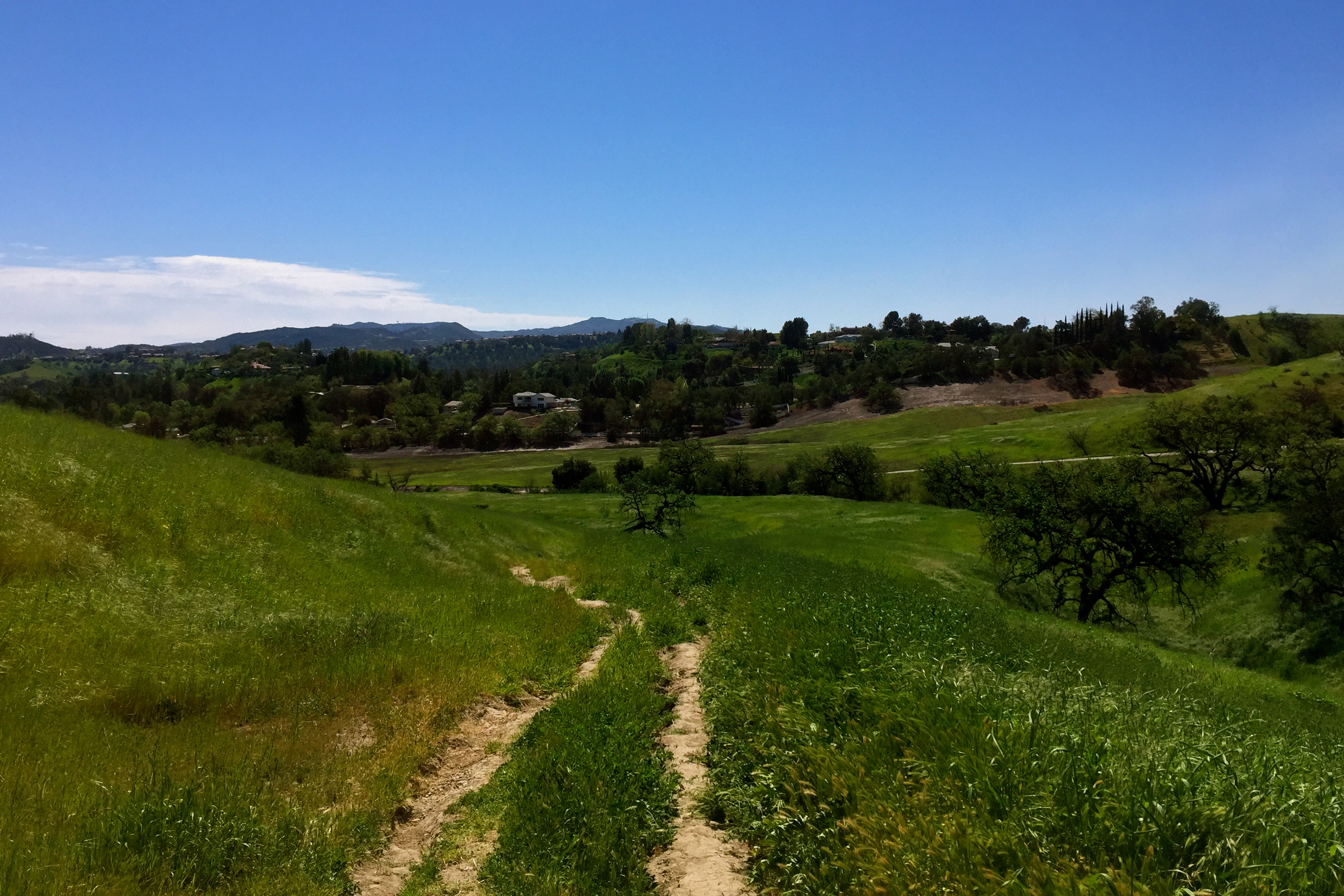 “My third year living here, but my first time experiencing the Spring season so green.
Loving it!” – Anniken Andersen 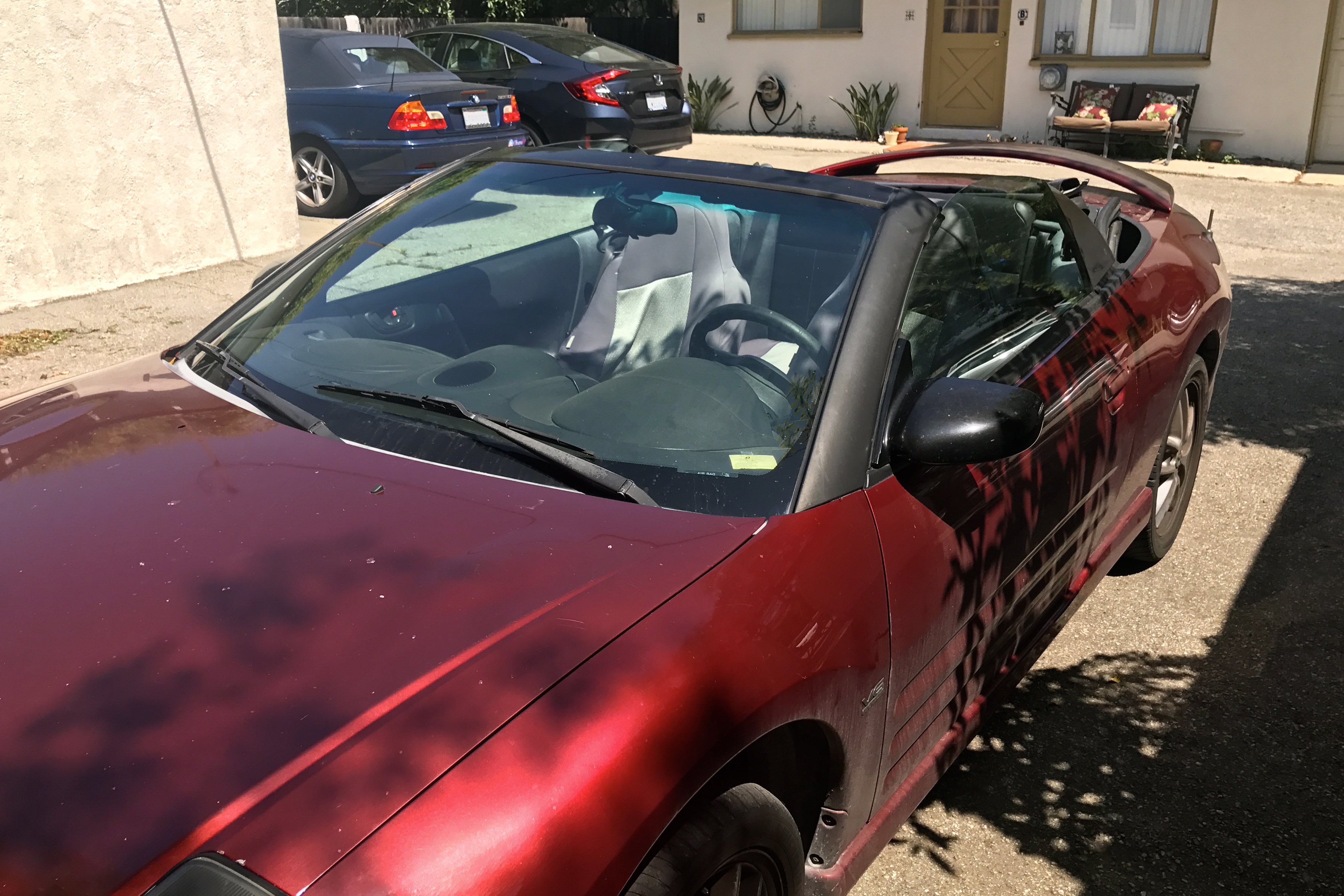 “Driving to Thousand Oaks with the roof down, that’s Spring alright!”
– Chakib Youcefi 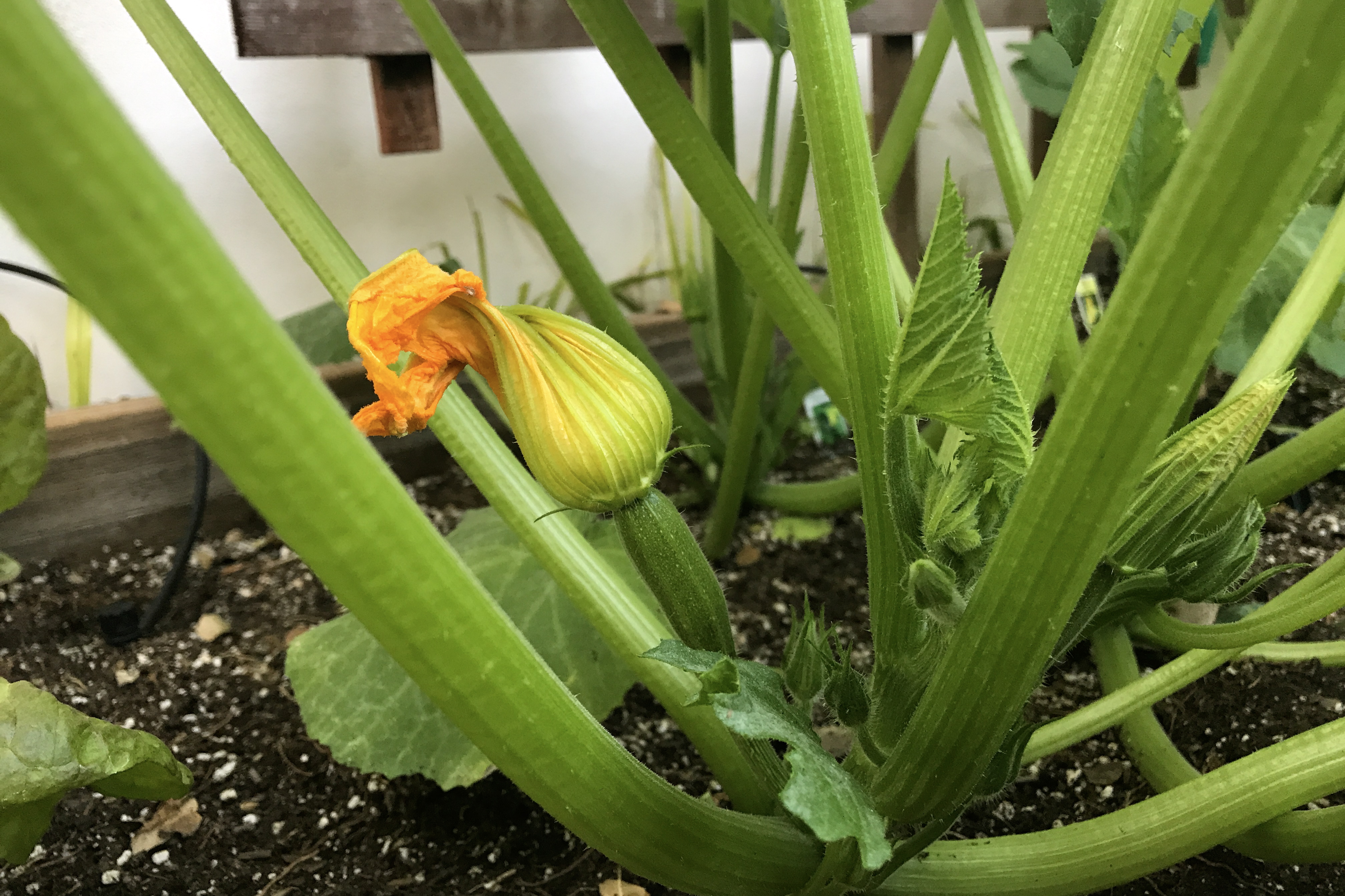 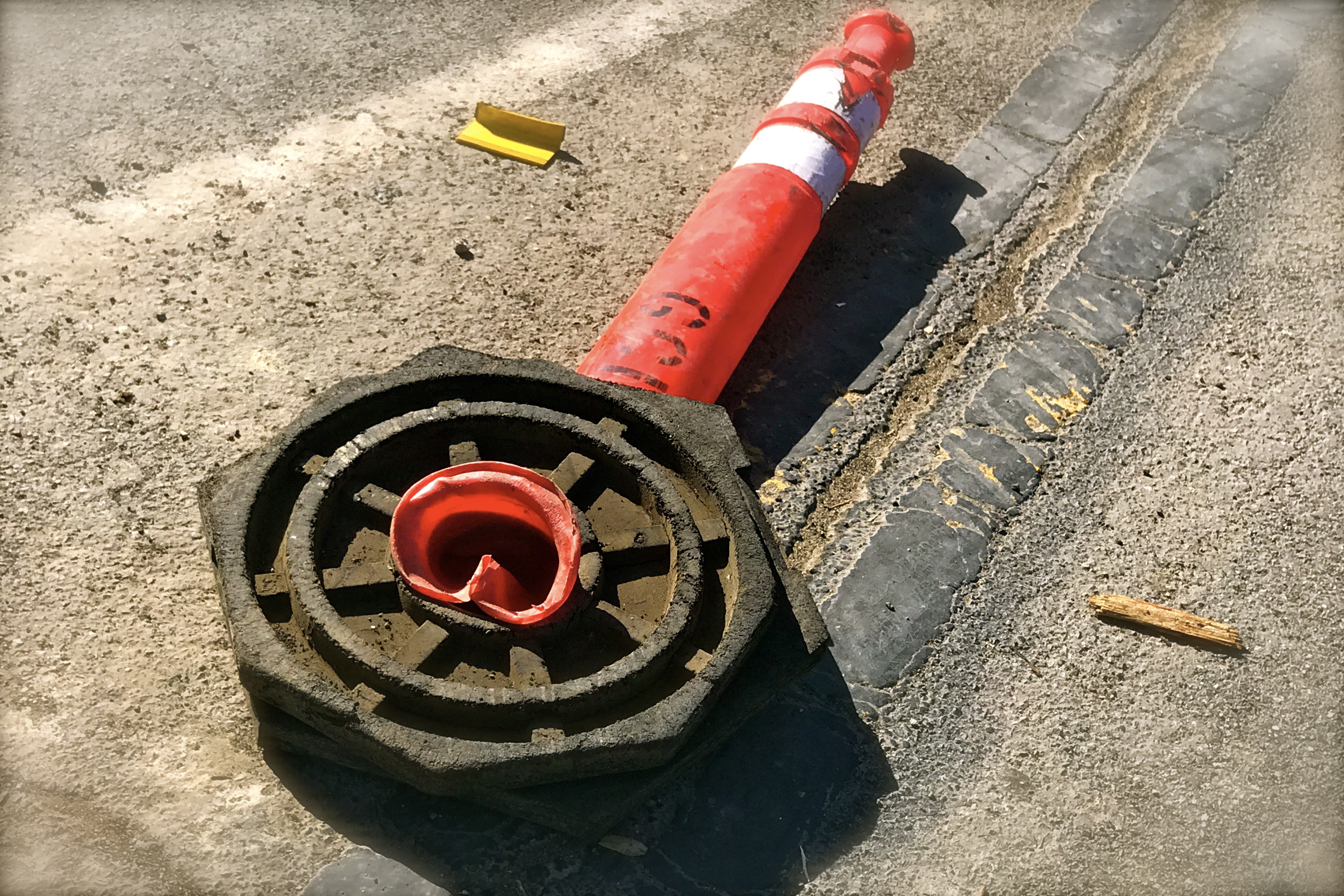