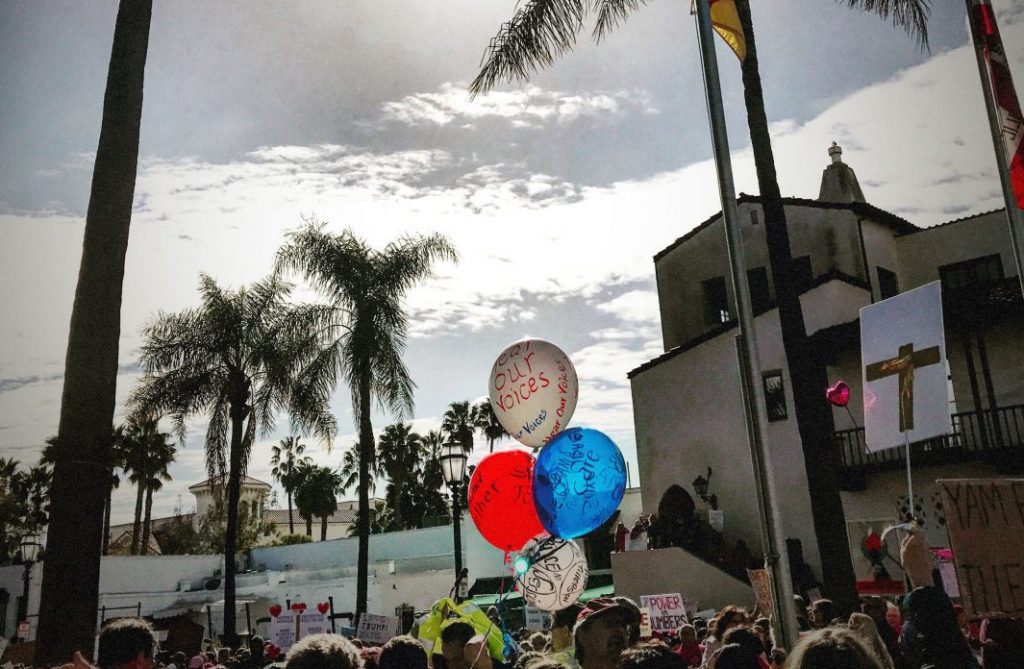 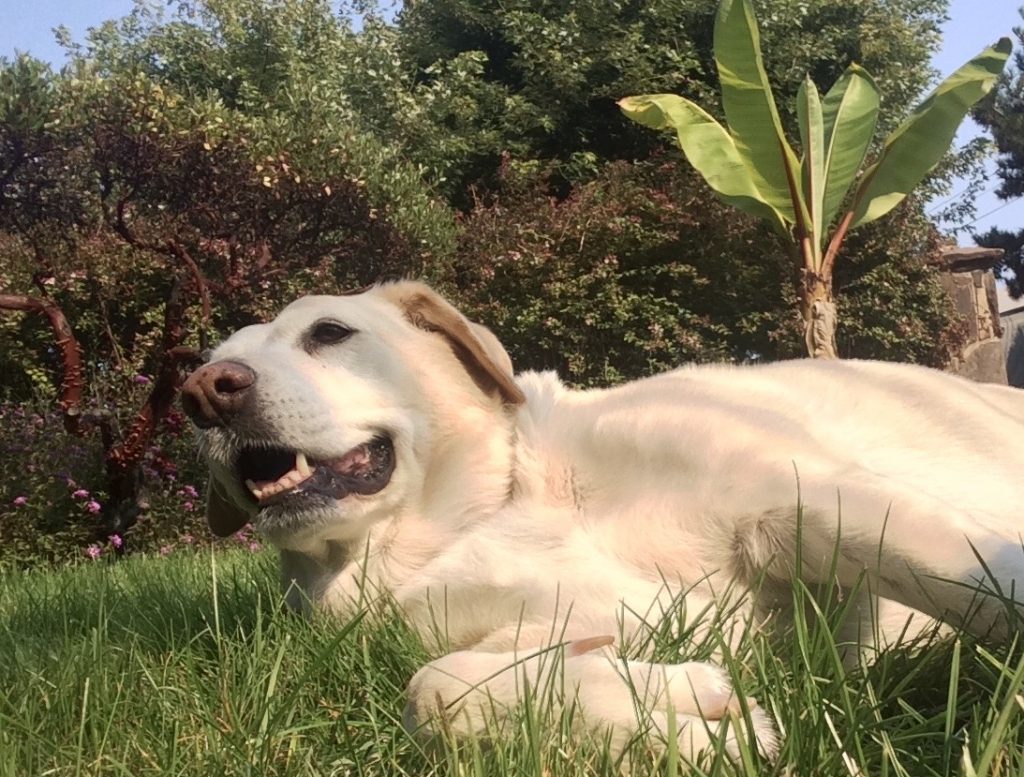 “I’ll play with my dog over watching the news this Inauguration Day.” – Sarah Humphreys 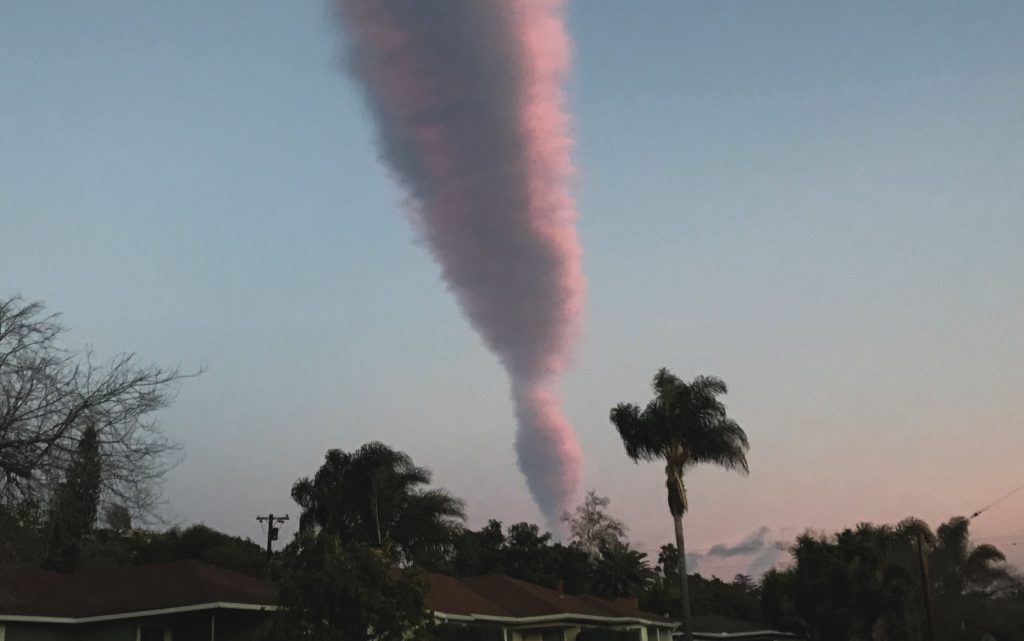 A Sign in the Sky? A unique mid-January cloud formation, over Foothill Drive in Santa Barbara, precedes the events surrounding the inauguration of the 45th U.S.President. ~ Bronwyn Wallace 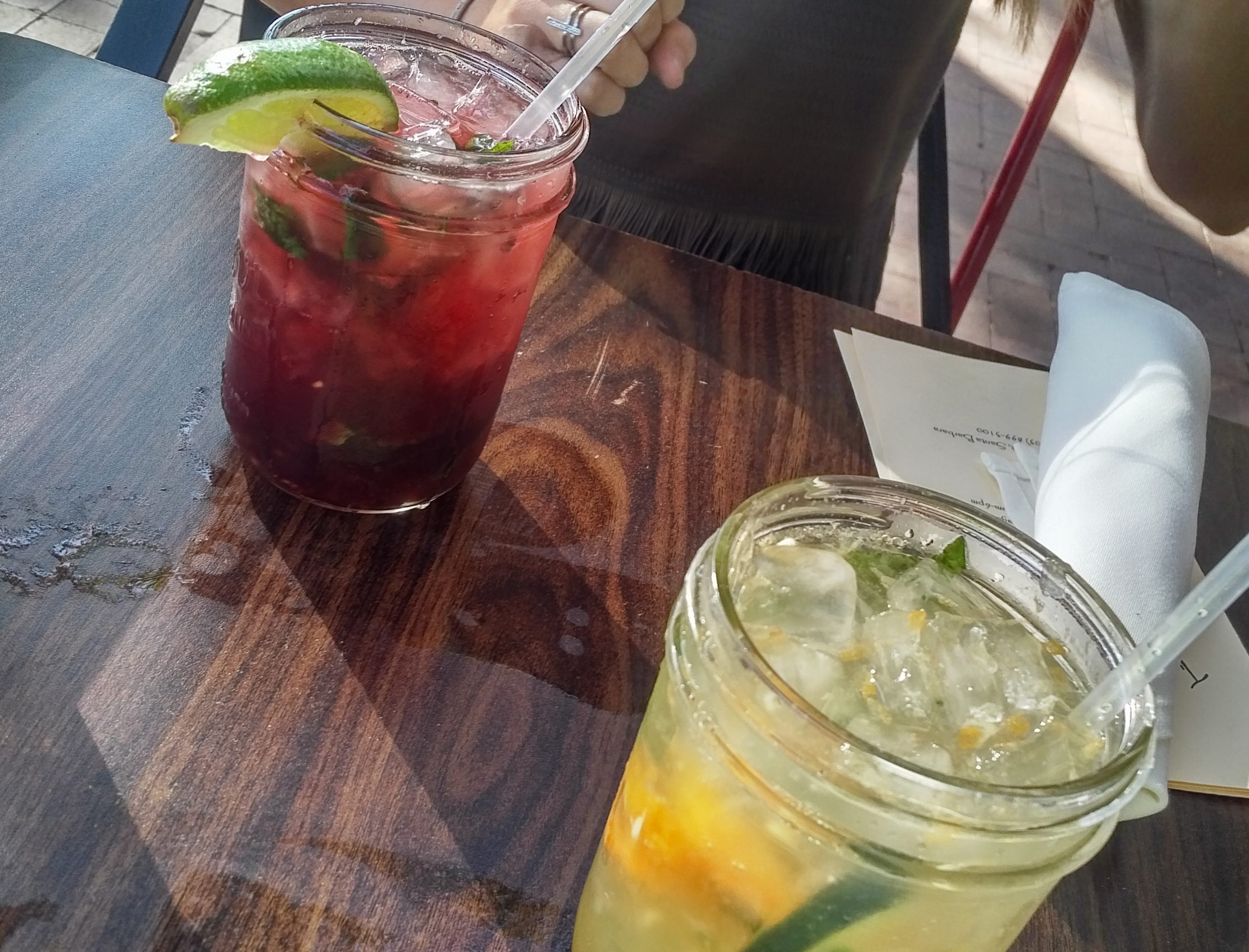 “On Inauguration Day, I decided to treat myself to a drink that tastes as delicious as it looks!” ~ Damon Hickman 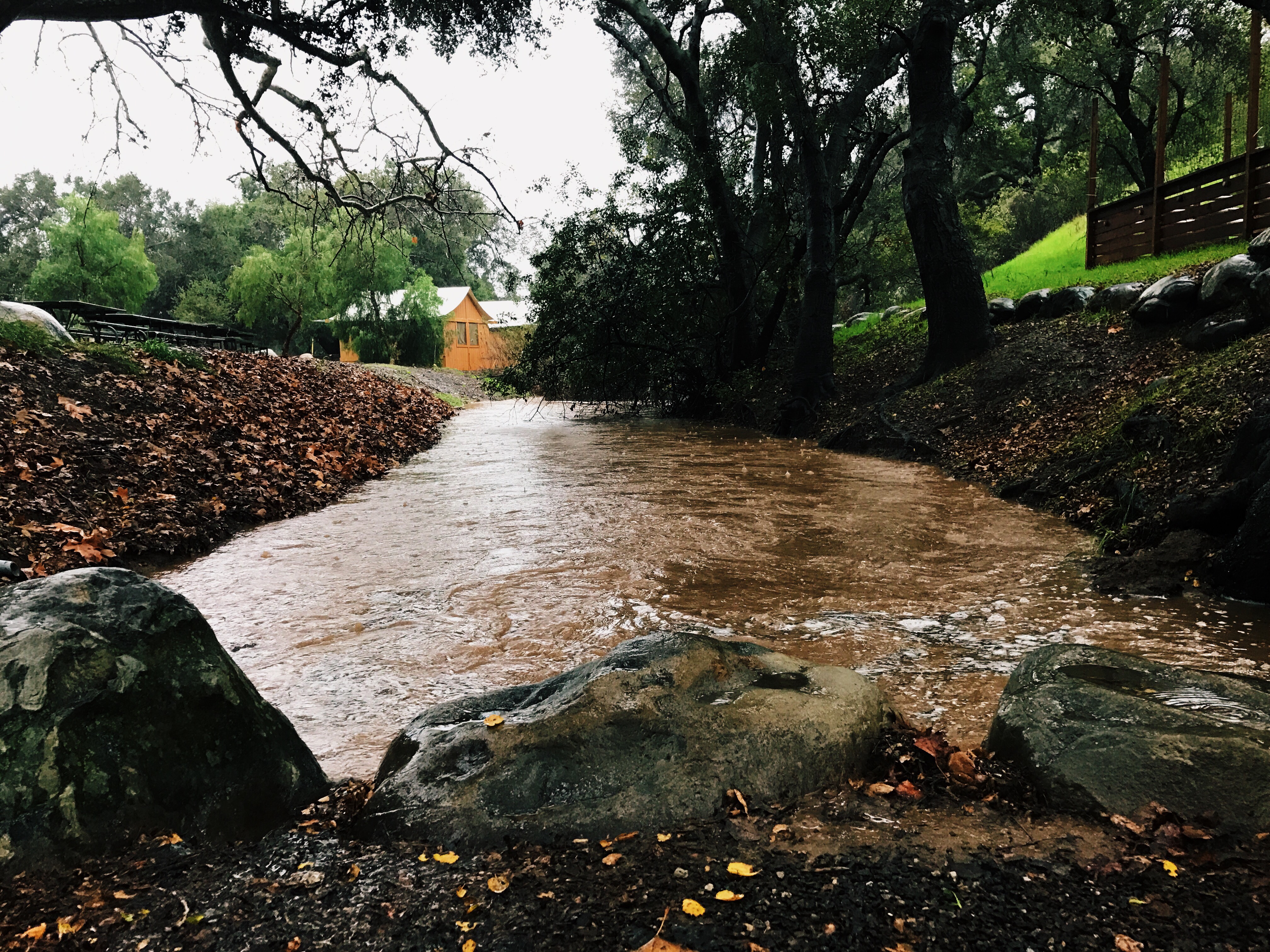 “I haven’t seen a drop of water flow through this creek in years. Here’s to hoping inauguration weekend brought us into a new beginning of rainy that will put an end to this drought. ” ~Caroline Smith 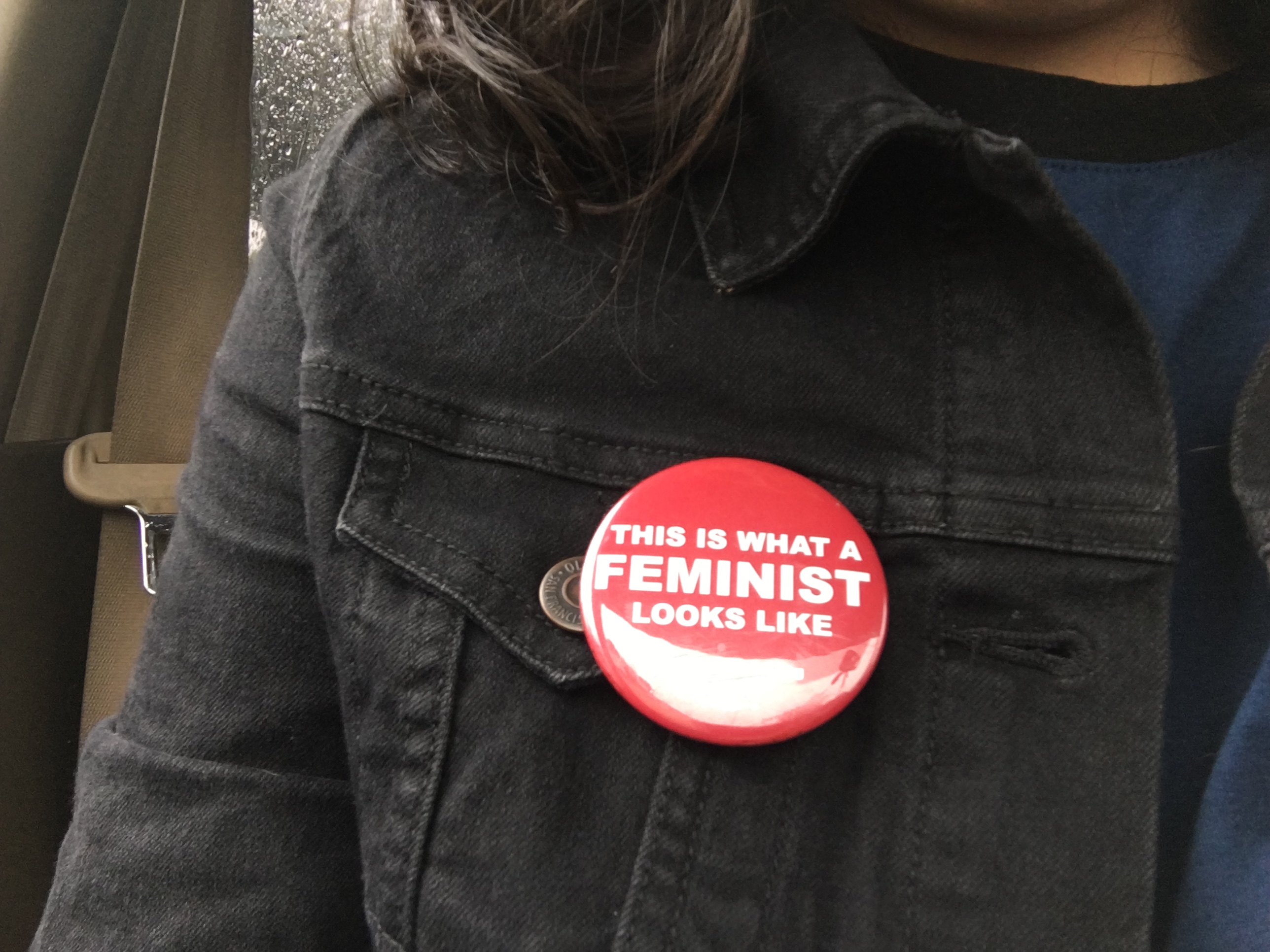 “On Inauguration day, I represent my dissent.”~Katelyn Boisen 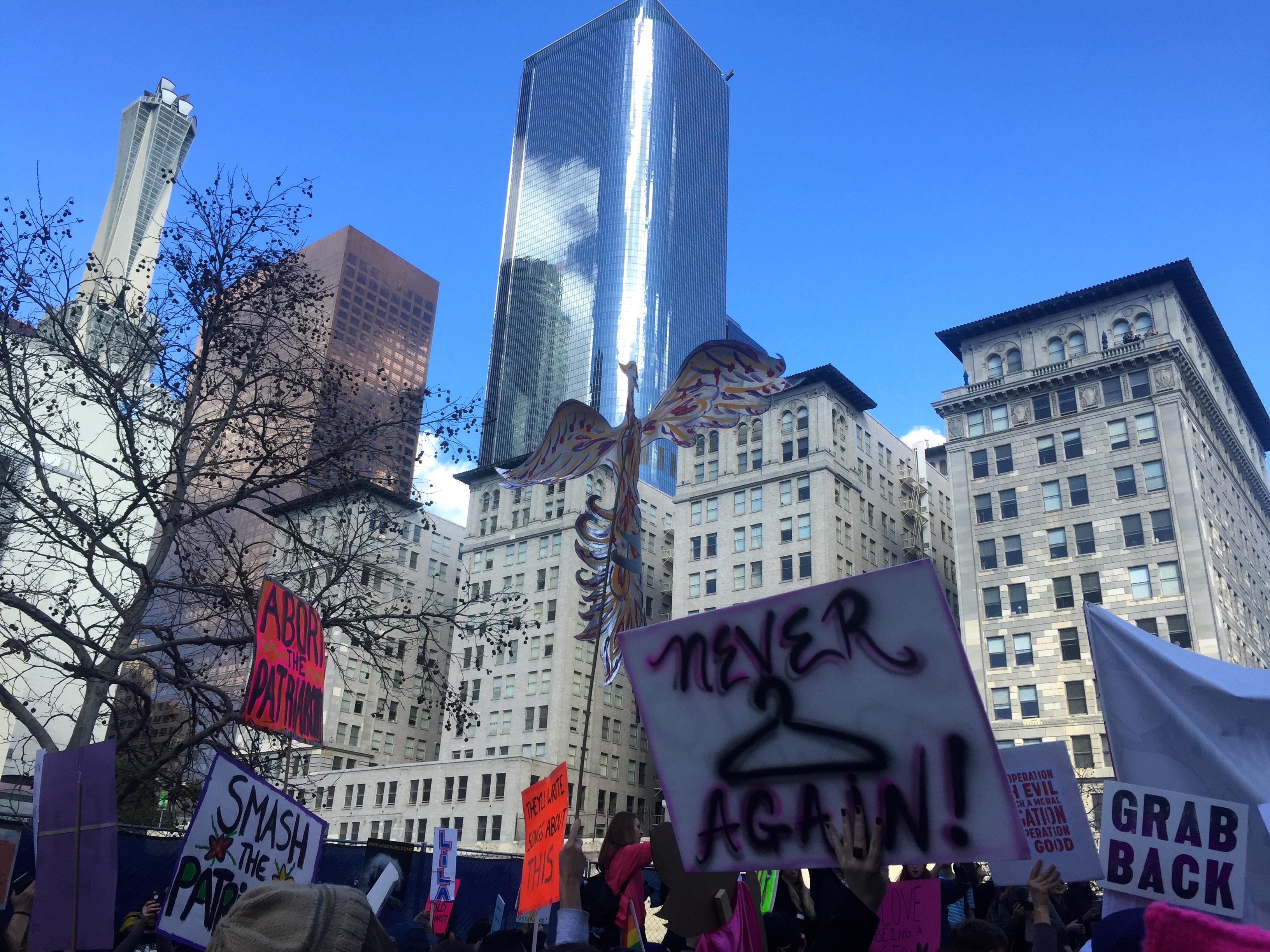 “On Saturday, I joined 750,000 fellow feminists at the Women’s March on Washington:Los Angeles. We united to use our voices to let the world know that although Trump might think he can erase civil rights and real issues from the White House website, he cannot erase the people, and the people will not be silenced.”~Alicia Briggs 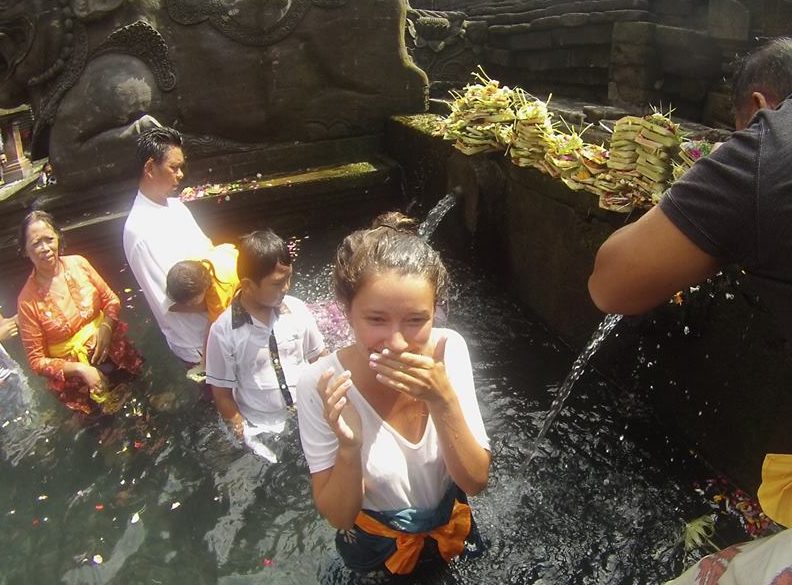 “An inauguration of the spirit in the water temples of Ubud, Indonesia: I spent some more time in the sin one than the others.” ~ Sammi Beach 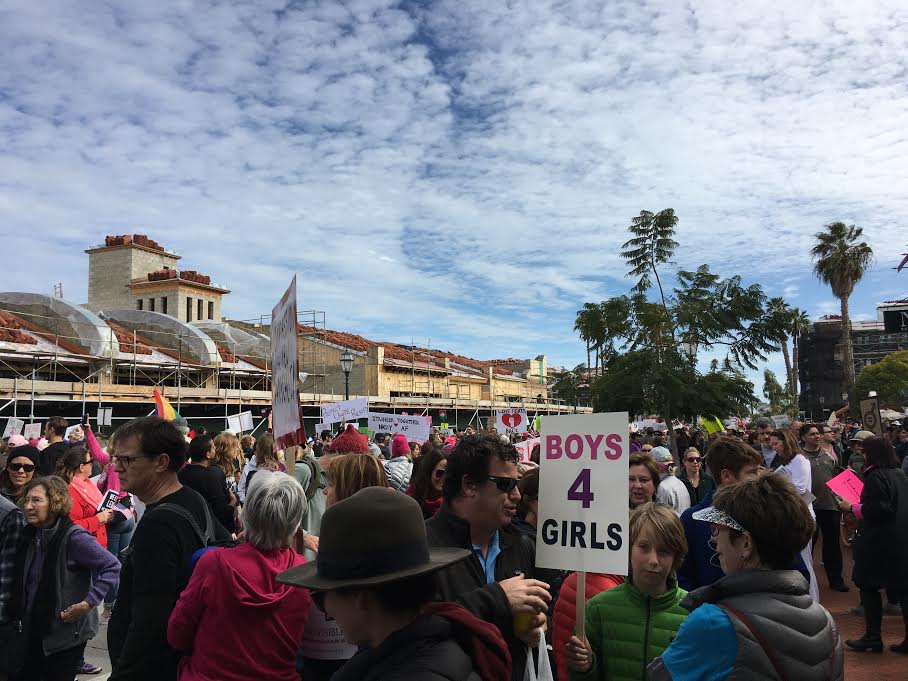 “In honor of the inauguration, the following day I participated in the Santa Barbara Women’s March. All were welcomed and it was amazing seeing everyone come out in support for women’s issues.” ~ Lia Durham 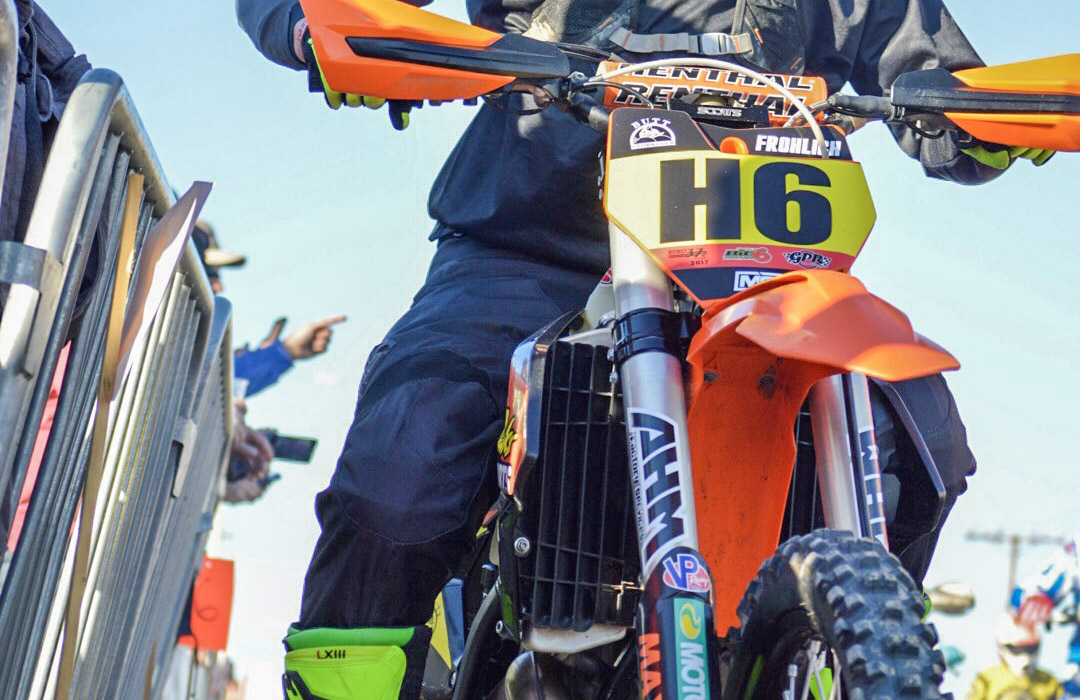