Sunday to Sunday is Antioch’s Online magazine, The Odyssey, classes photo journal. Check out a day in life of a student through a particular lens each week.

The Mojo of the Motion.

Why pick motion as a topic for Sunday to Sunday? The best answer I can come up with is that we are constantly in it. Whether that might be the weekly commute or a leisurely stroll to the park on the weekend. Motion is all around us. From the lowly insects to a supersonic jet fighter, the world is moving. Even the globe itself remains in constant rotation. Almost nothing remains still. Sooner or later glaciers melt and mountains sink under their own weight. Even a parked vehicle will at some point sink into the ground, only to have trees and bees colonize it’s rusting shell. Buildings will settle, and the oceans are on the rise. These days there are political movements gaining momentum, and crashing within the space of a twenty four hour news cycle. Motion is a force that will not be denied. When the sun finally dies and the earth succumbs to a broken axis, all that remains is a sedentary planet. Hurtling through space at supersonic speed. Still moving.
-Simon Auckerman 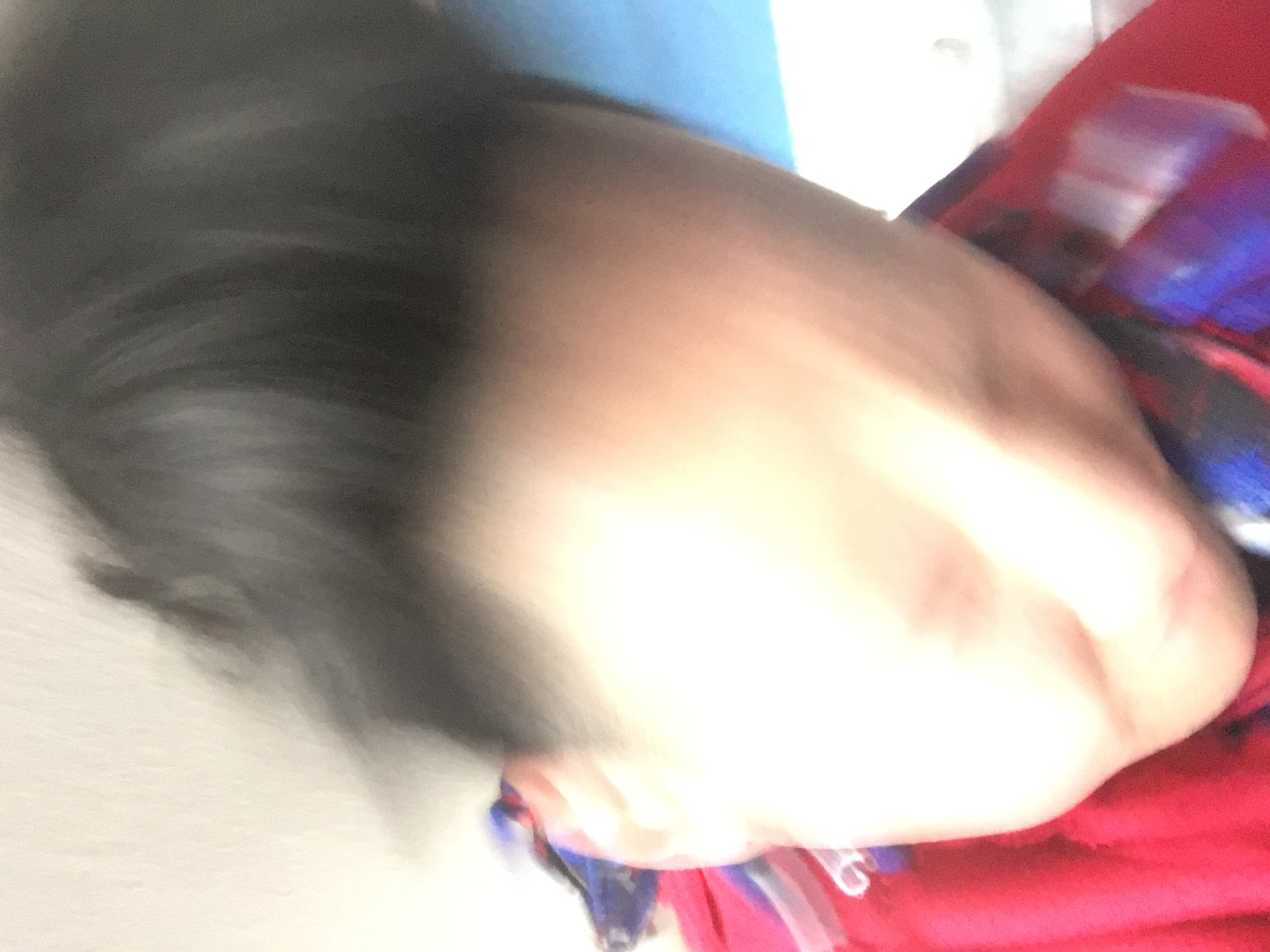 "The big homie stole my friggin phone and decided to get too hype. I call this one "Hypeboi Carti" -Ian 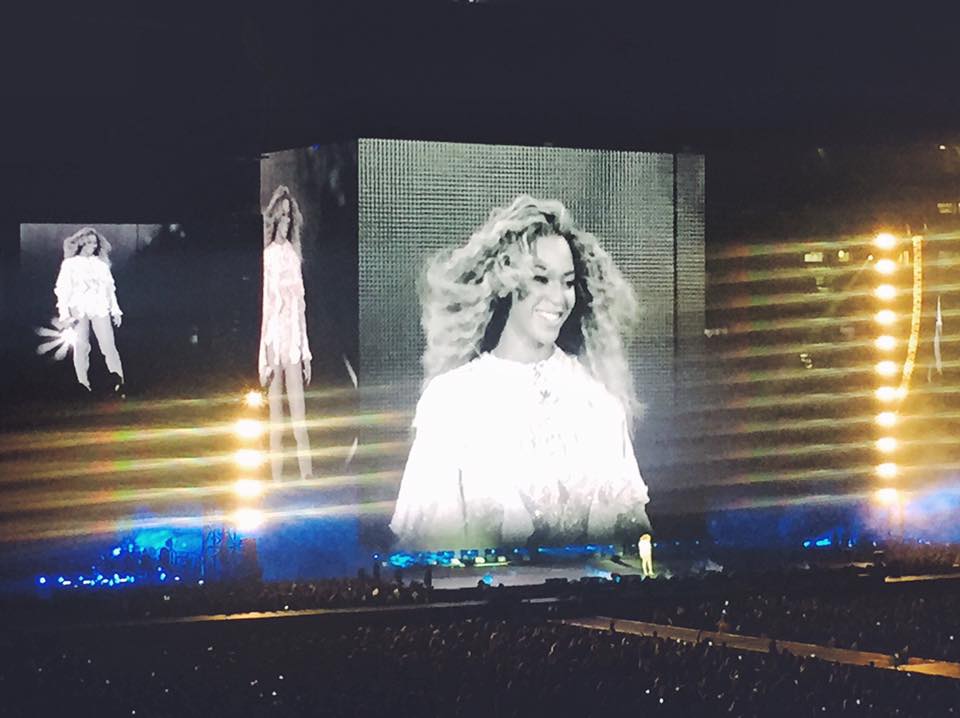 If you're looking for that life changing moment, a few inspirational pep talks, and lots and lots of glitter....Then I highly recommend seeing Beyoncé live. -Niki Cohen 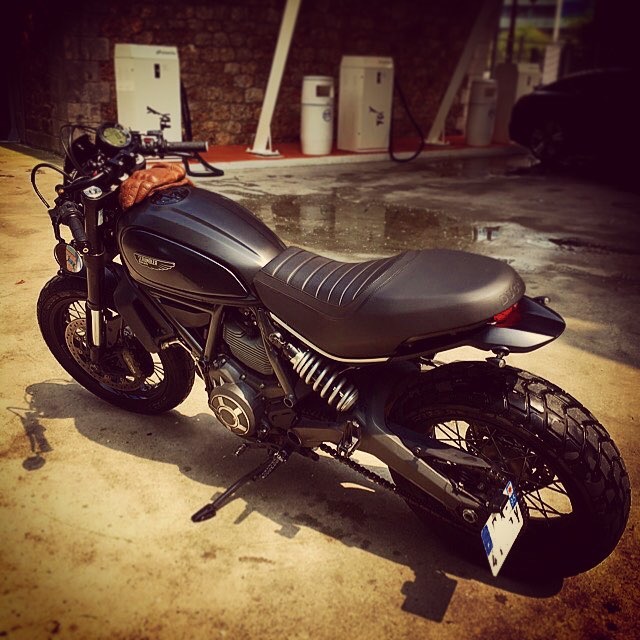 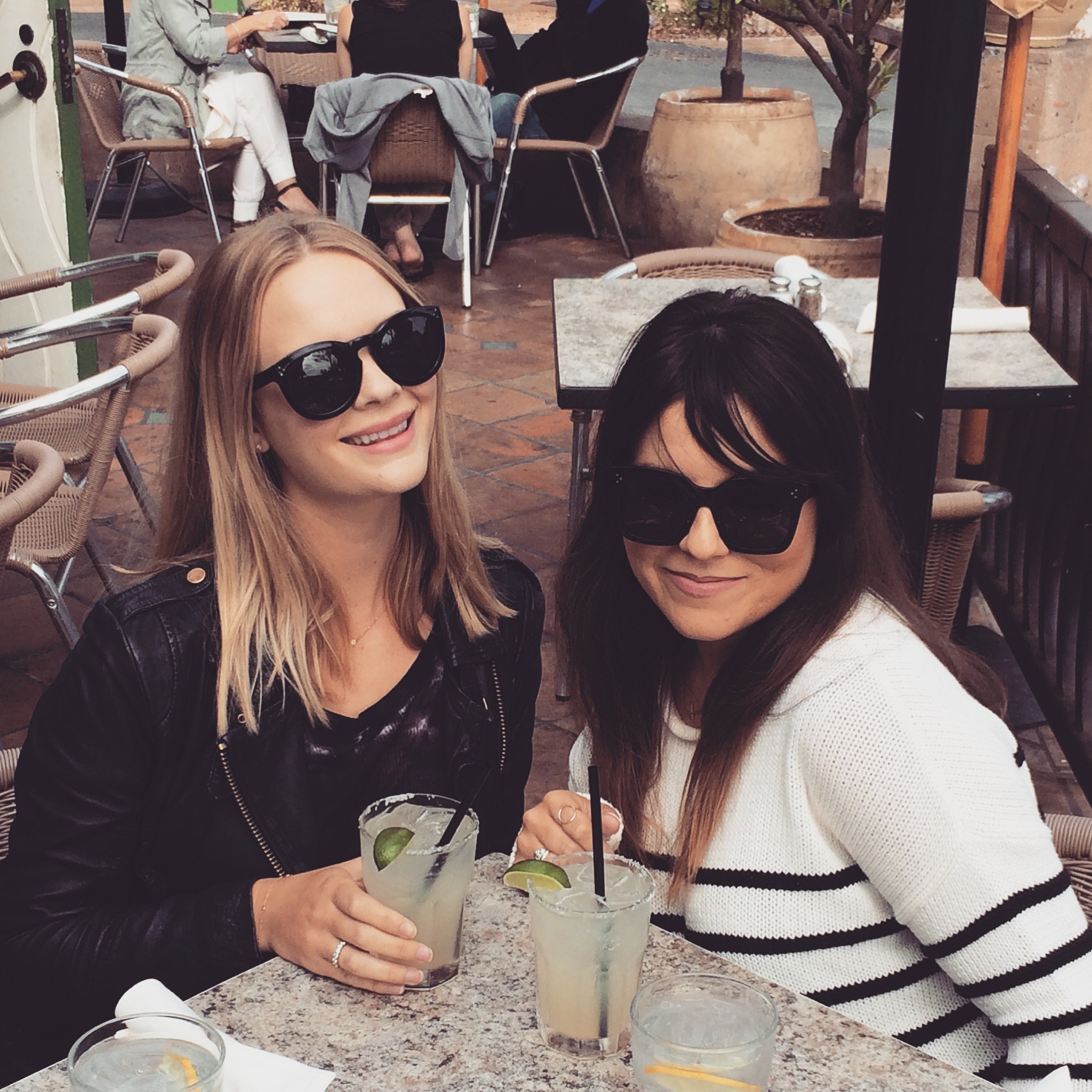 Had my best friend come visit and we celebrated with the typical Marg and Mexican food! -Andria Kester 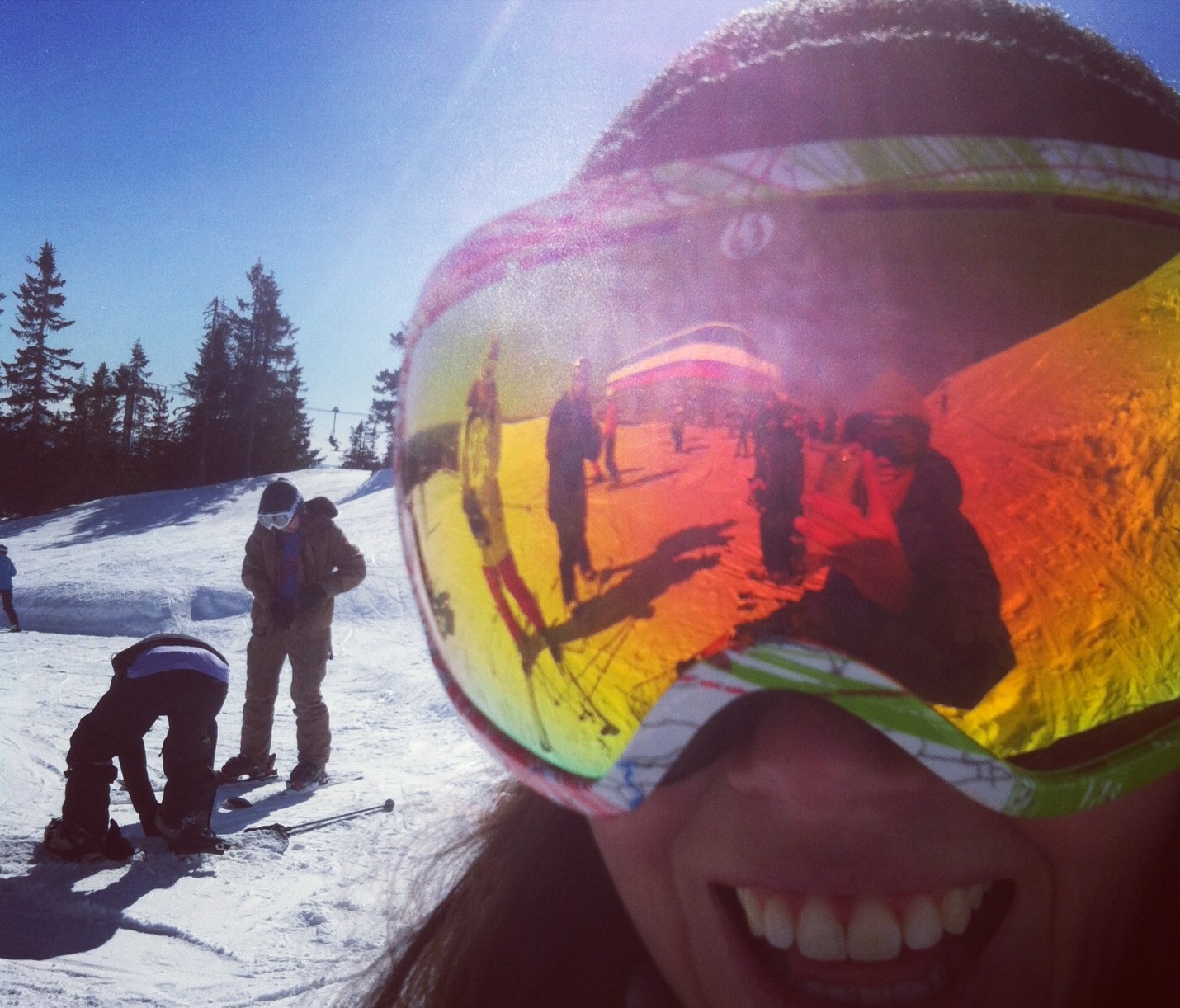 Nothing like a day snowboarding in beautiful Norway. -Lisell Hagen 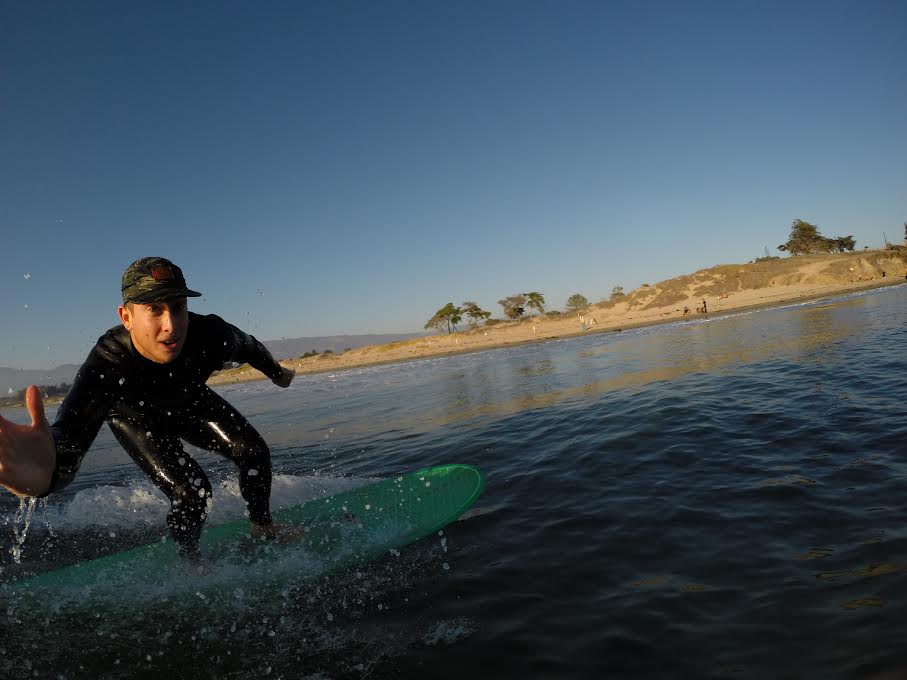 Ryan, the man with no worries. -Dylan Broyles 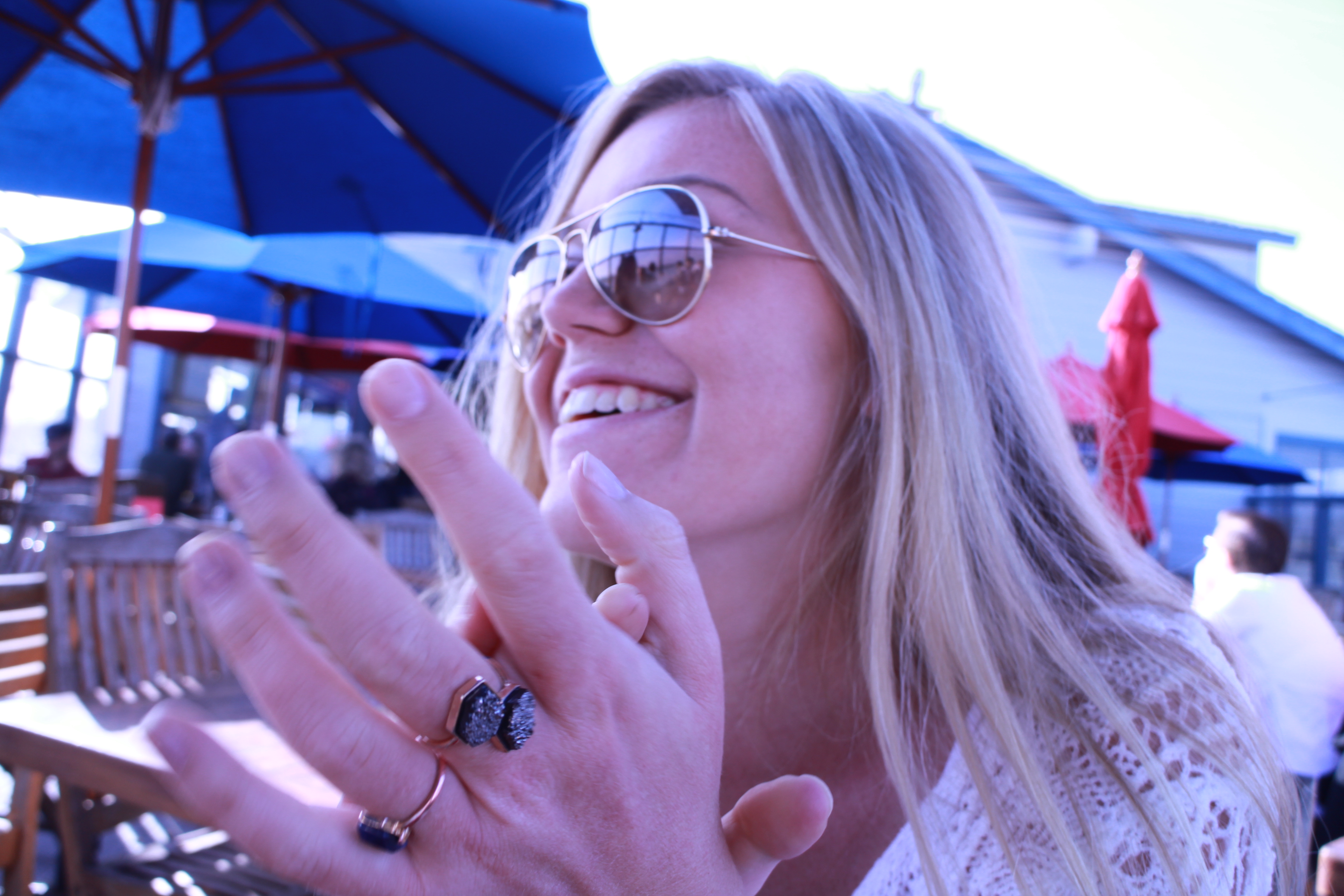 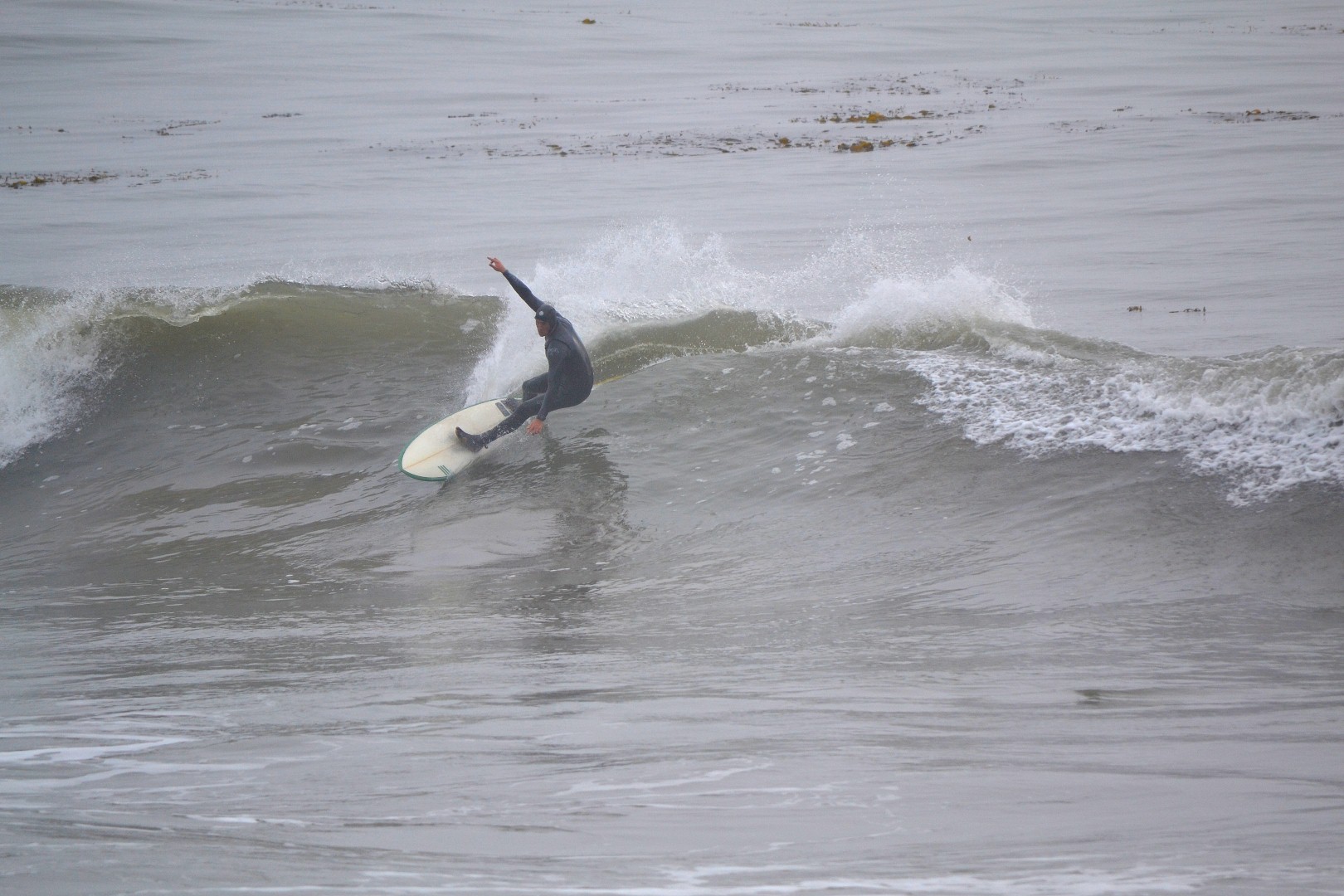 Motion in the ocean. Tim Ramaker 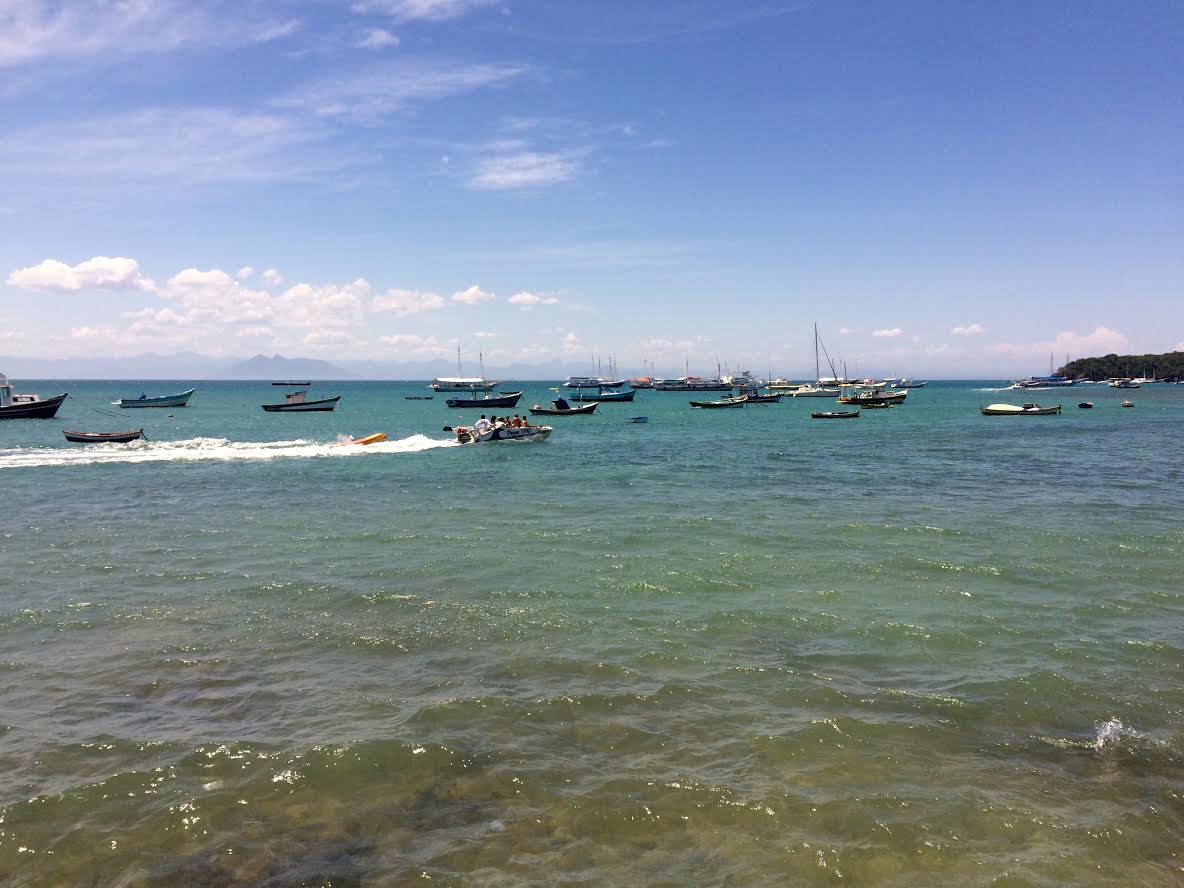 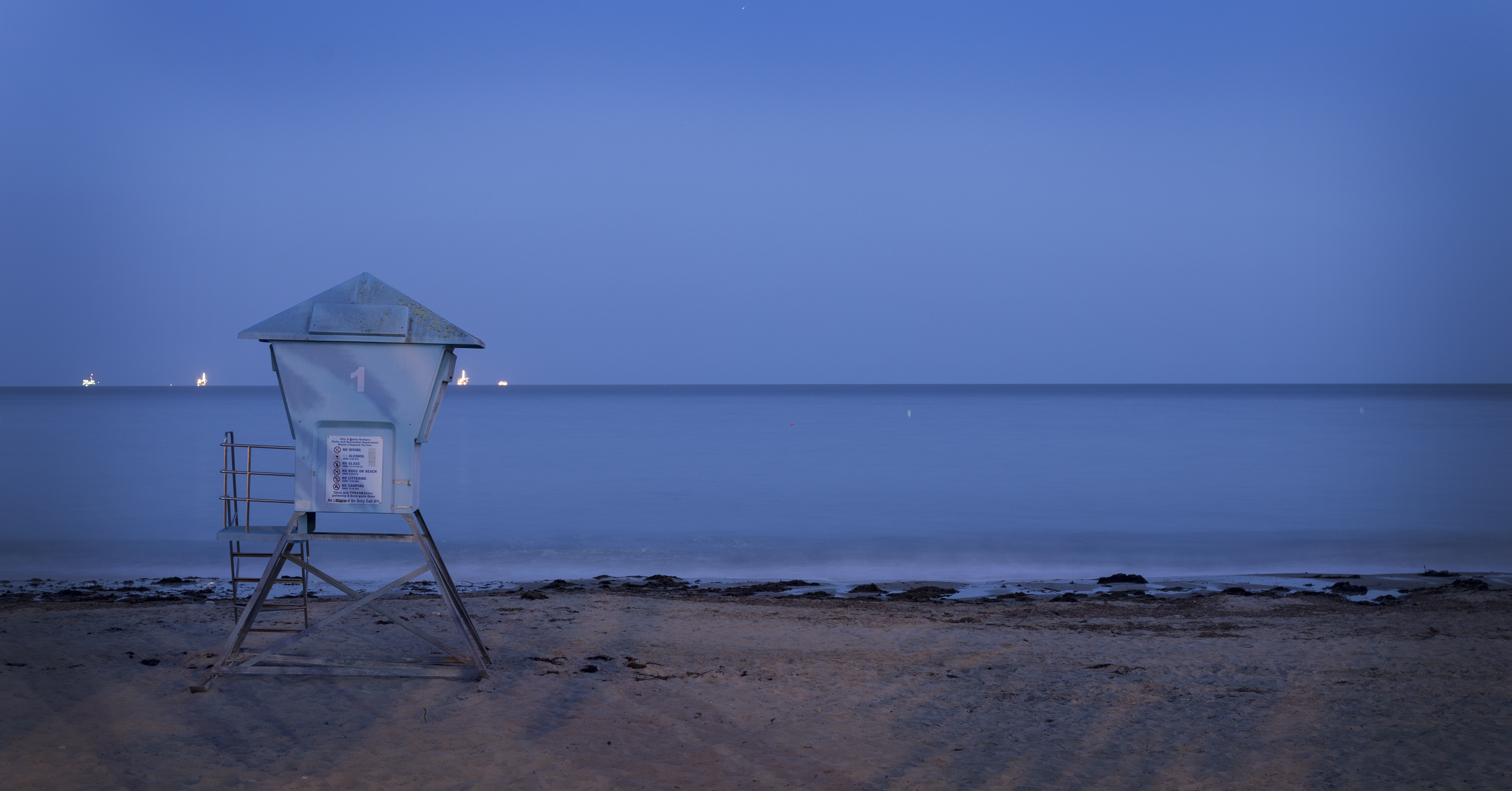 Life can get very repetitive. Sometimes you just fade away and go through the motions, it´s nice to just stop sometimes. By: Vegard Vaagnes 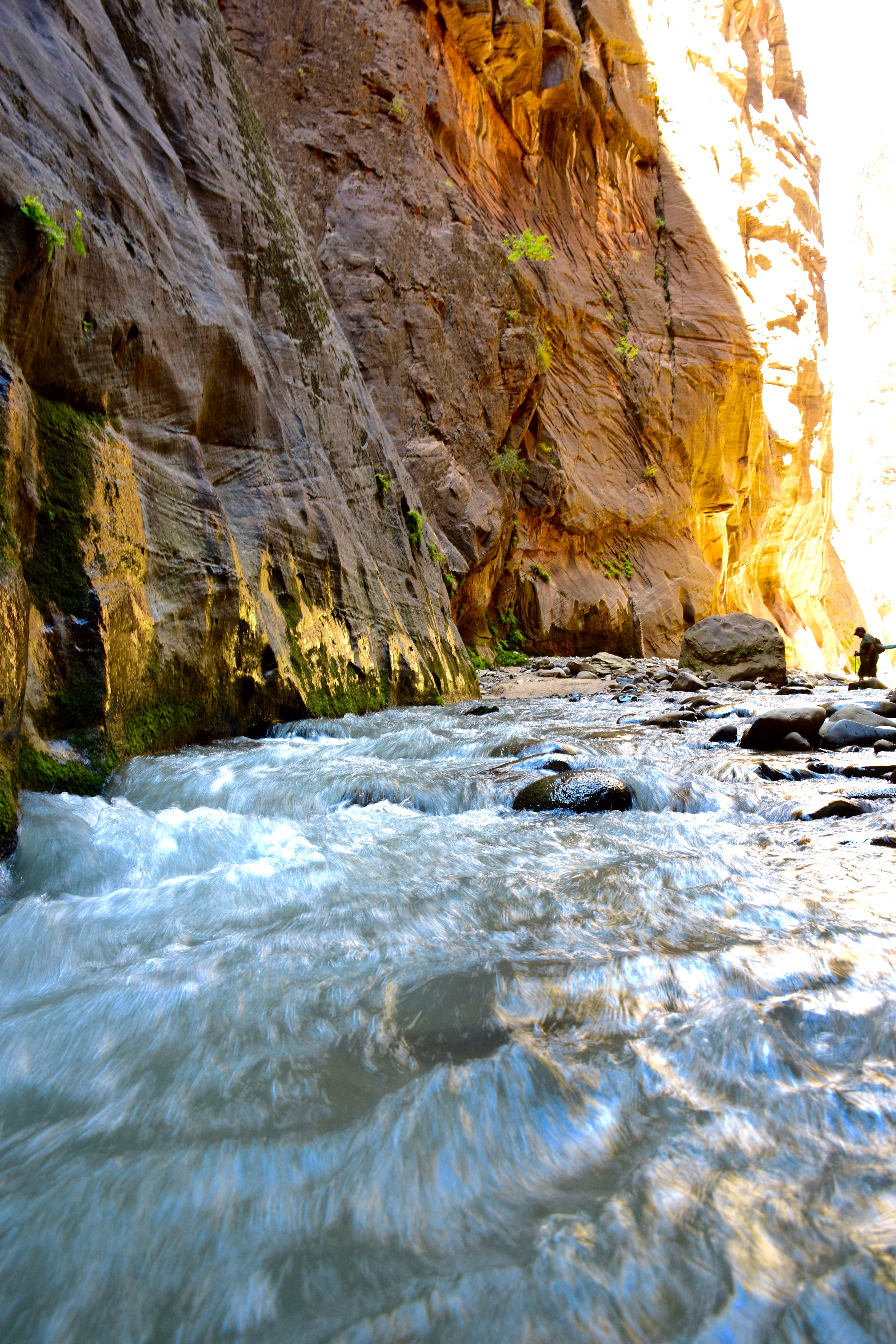 Listening to the water flowing through Zion's canyon is peaceful.-Travis 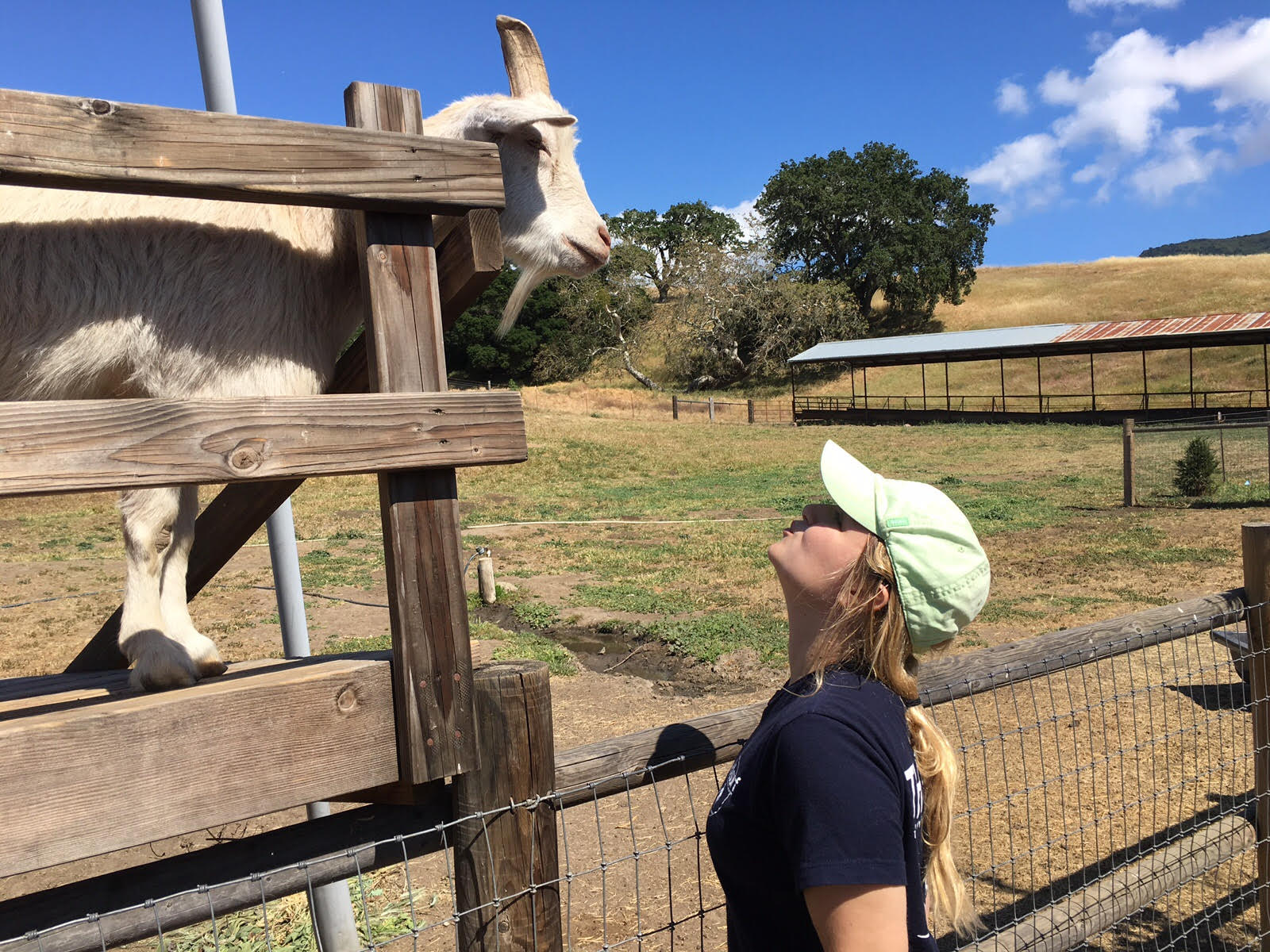 I always wanted to kiss a goat. -Jessica 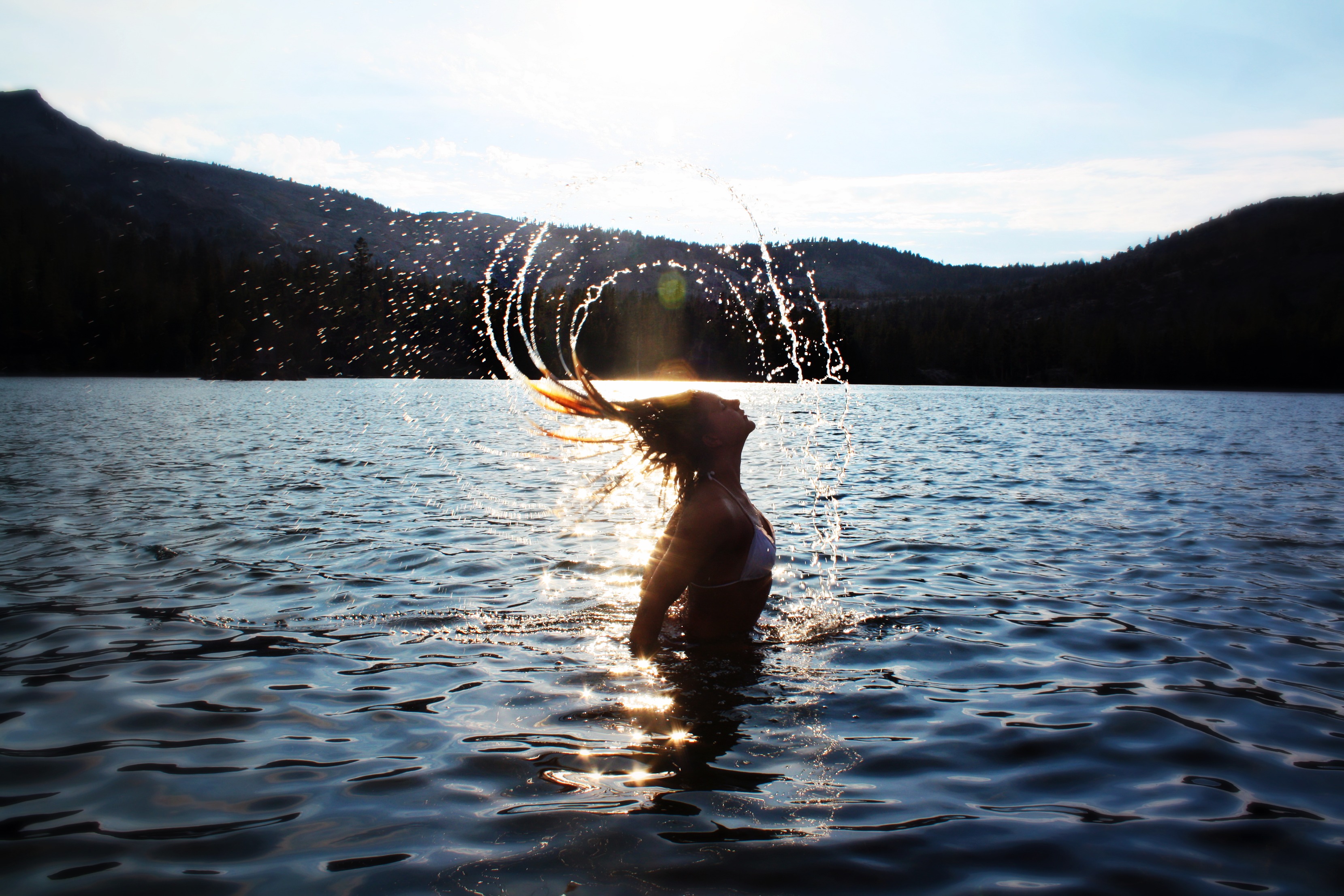 Summer vacation is just around the corner." - Kari Jensen 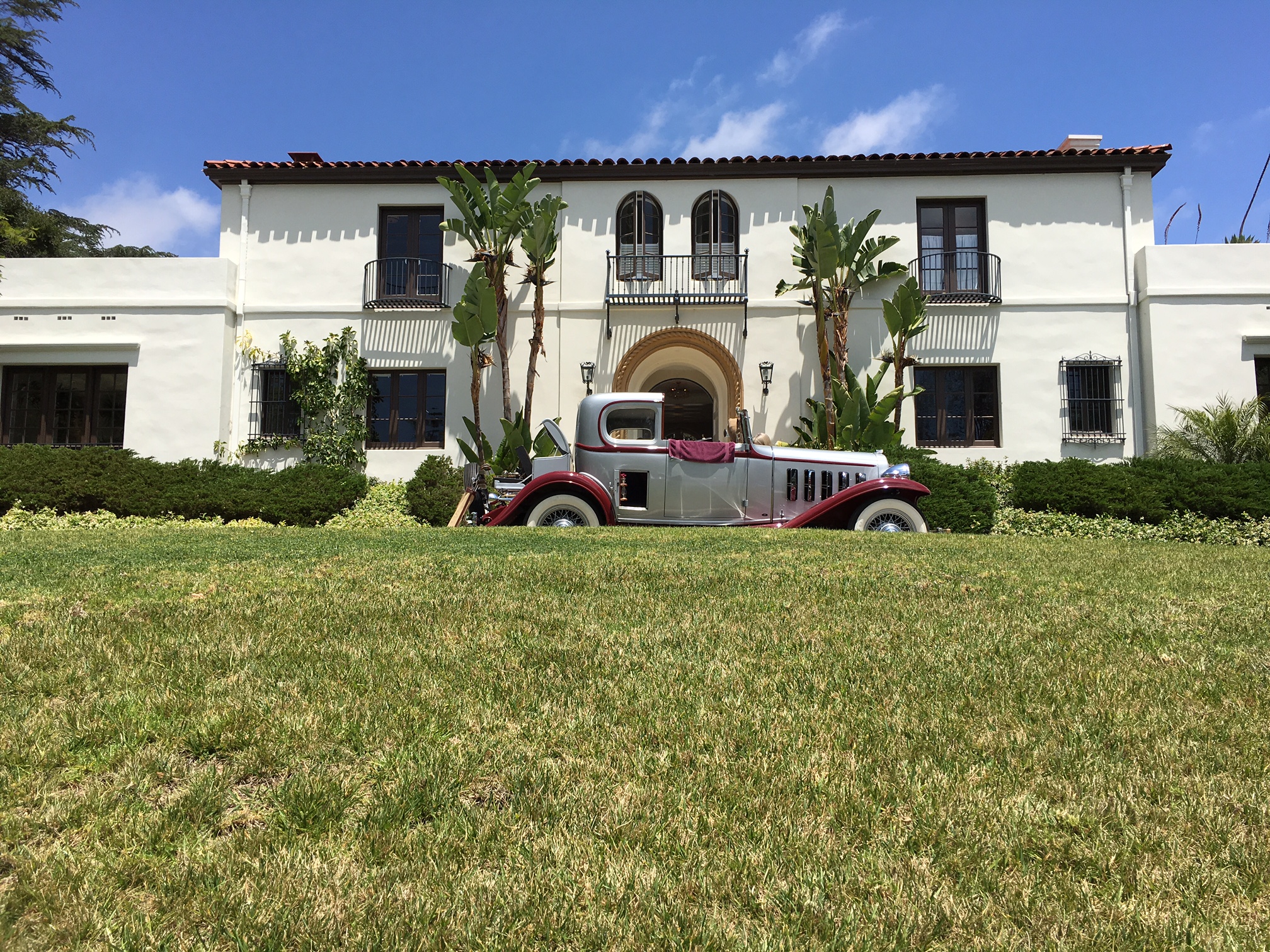