2016 has come to a close, this is how the Odyssey students feel about the New Year. 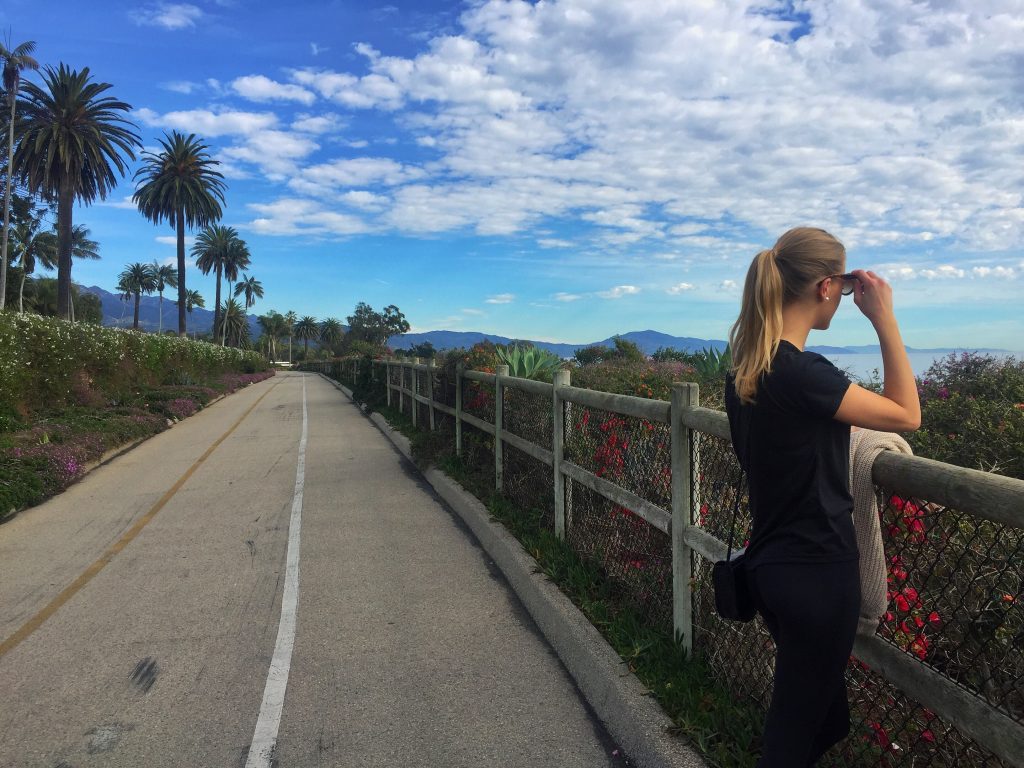 One of my New Years resolutions is to go on more walks with friends. It’s so therapeutic! This photo is taken on Channel Drive in Montecito – Anna Anthun 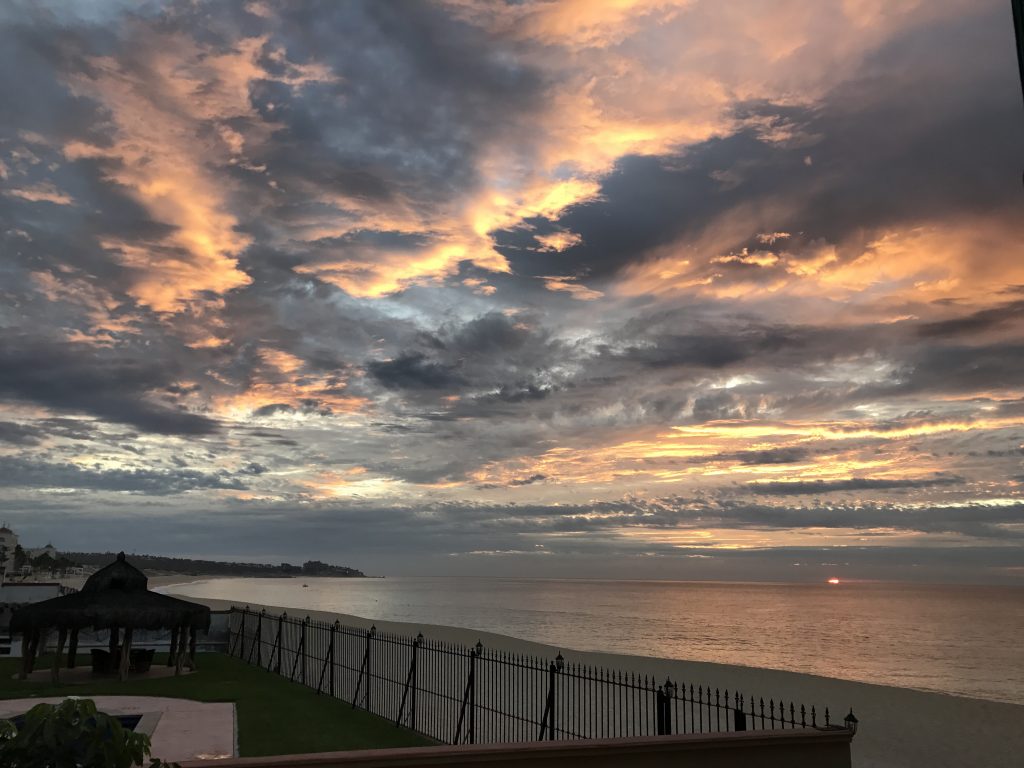 A beautiful start to the New Year by spending it with my family in Cabo San Lucas, Mexico – Jillian Fowler 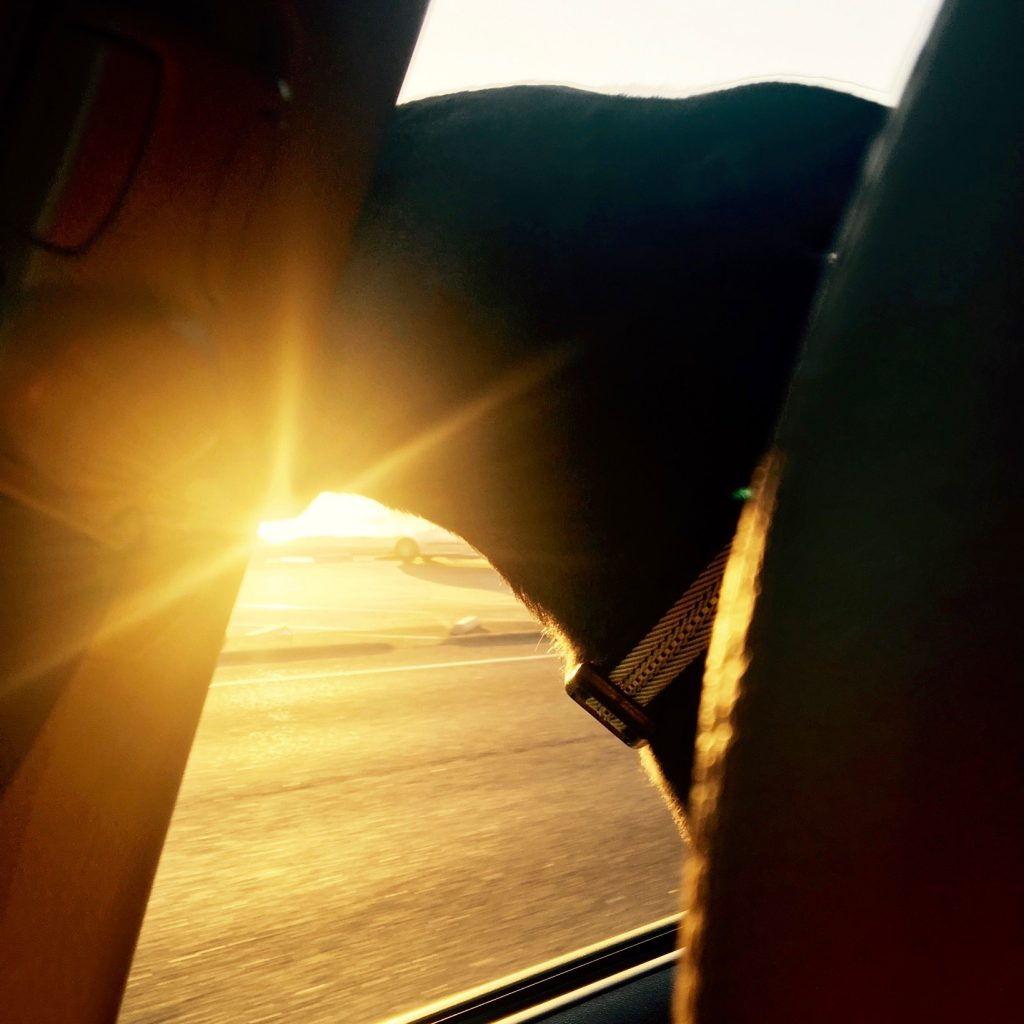 Finny smells the New Year on the horizon – Katelyn Boisen 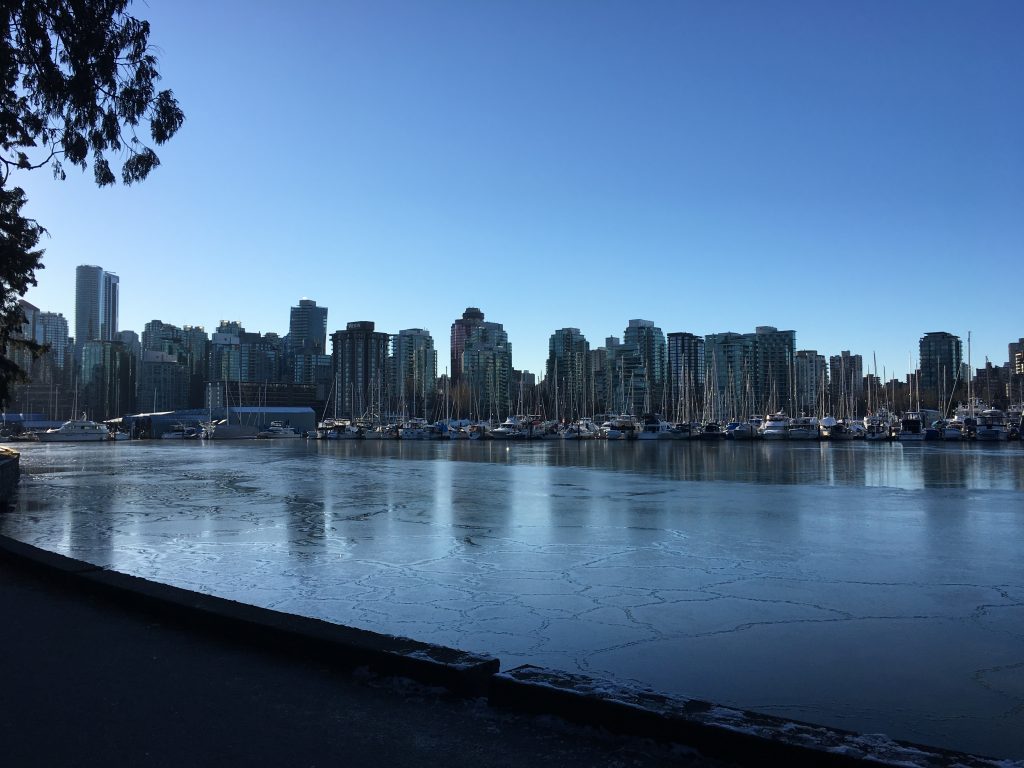 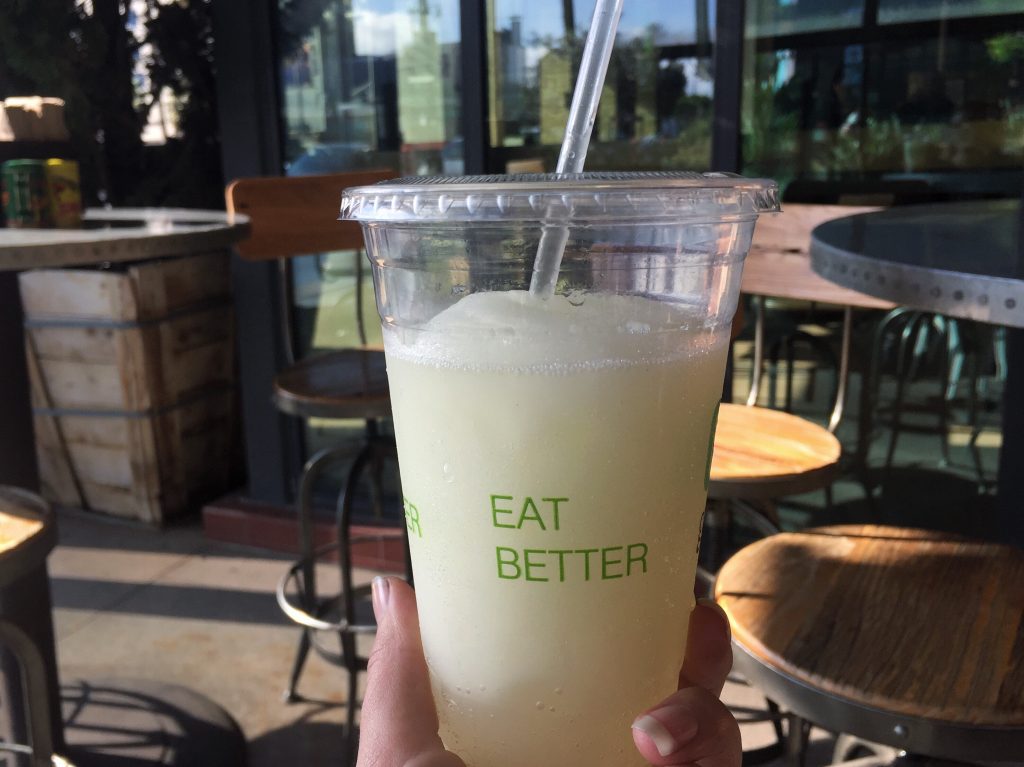 My friend drank this fat burning lemonade one of the first days in 2017. New year’s resolution: Eat better – Ine Hansen 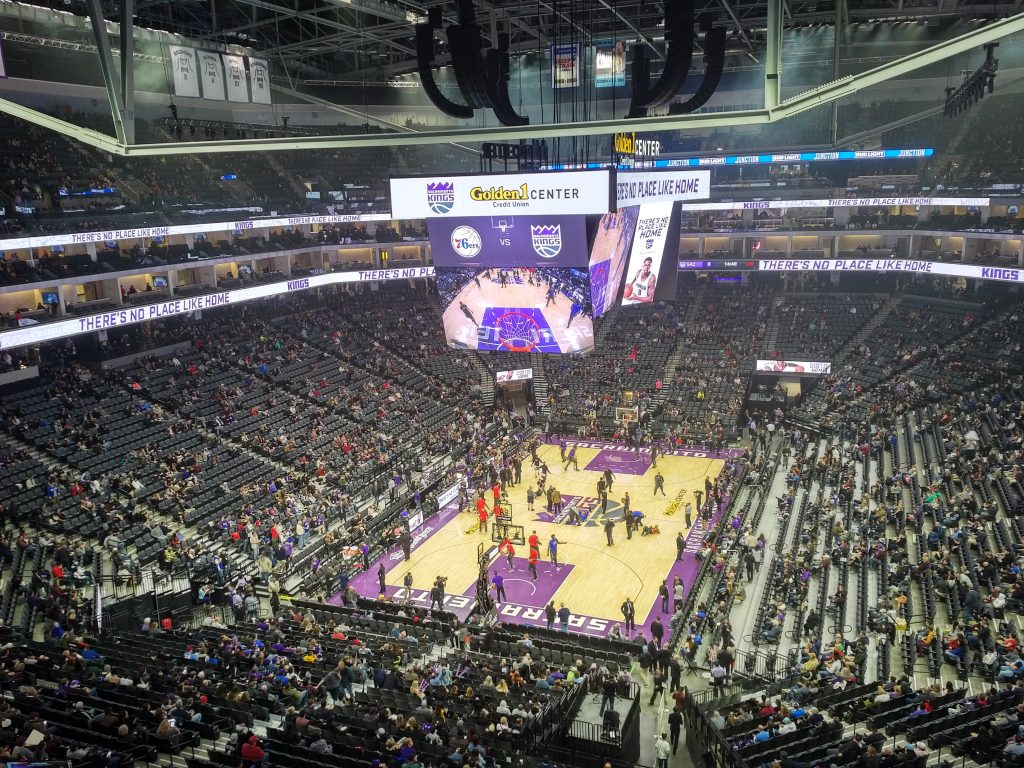 I celebrated New Years early in Sacramento at a Kings vs. 76ers game at the new Golden 1 Center! – Damon Hickman 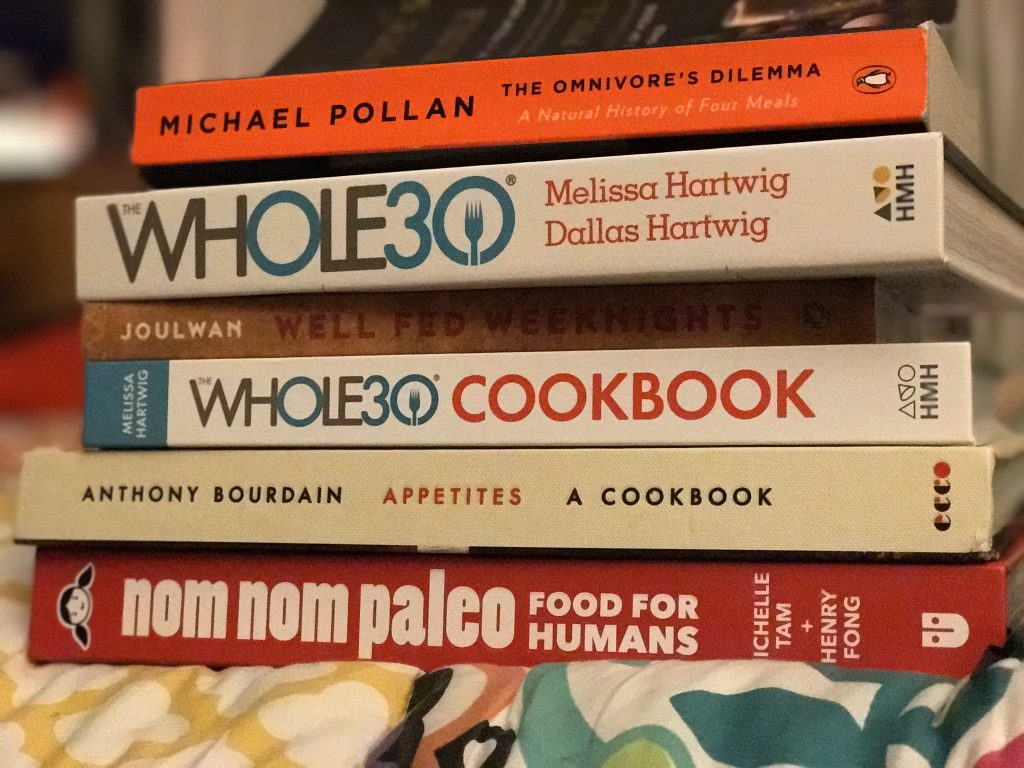 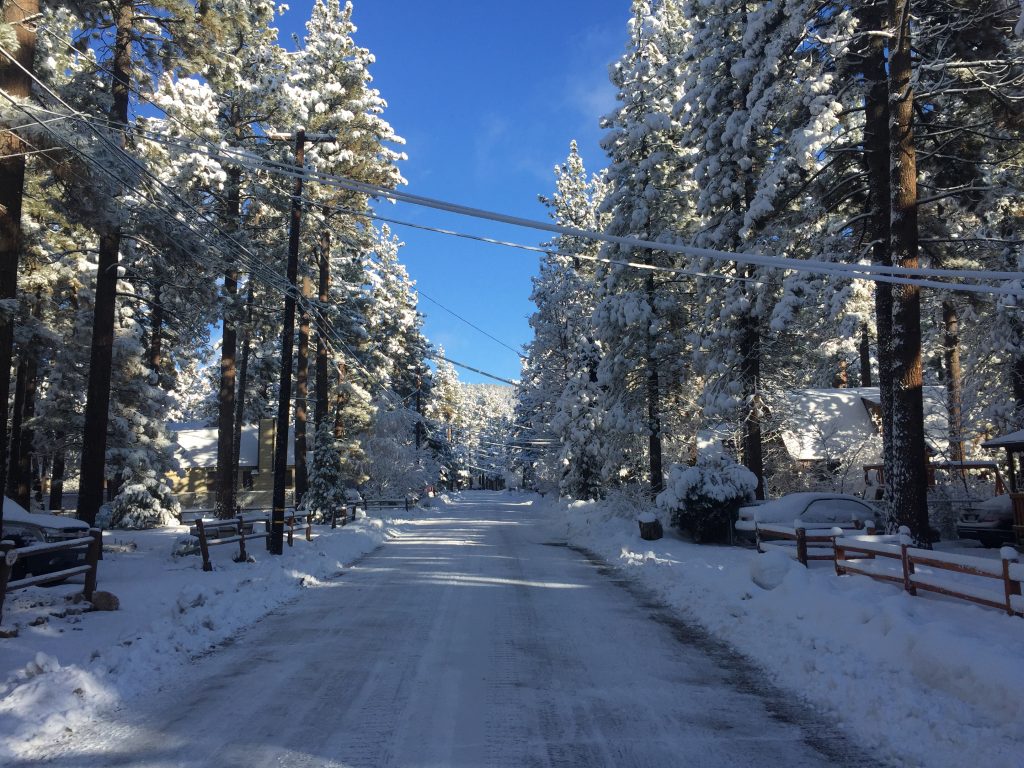 I found some snow in Big Bear for New Years, made it feel like I was home in Norway – Anniken Andersen 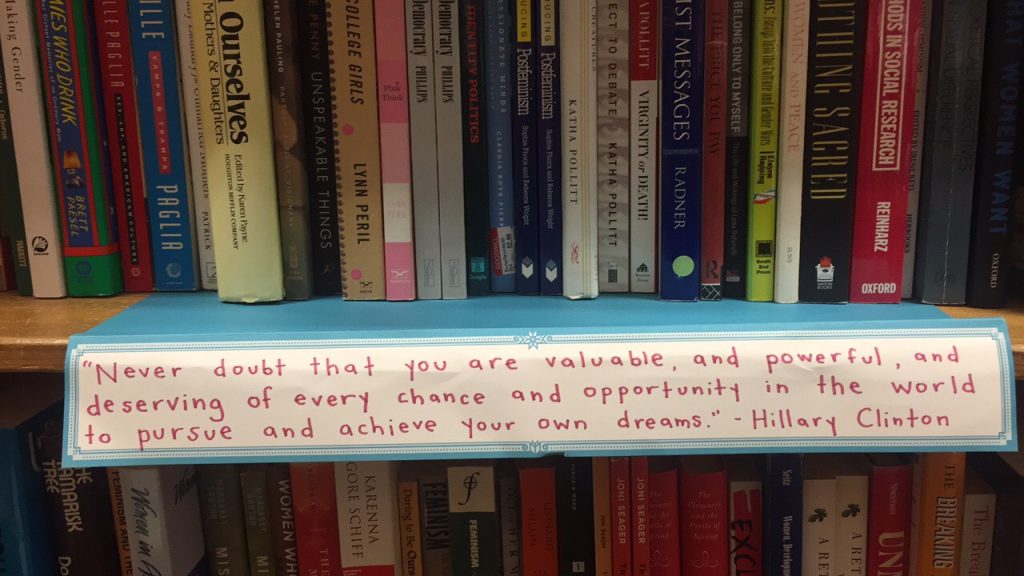 This year I’m taking advice from Ms. Clinton and prioritizing my passions above anything else – Alicia Briggs 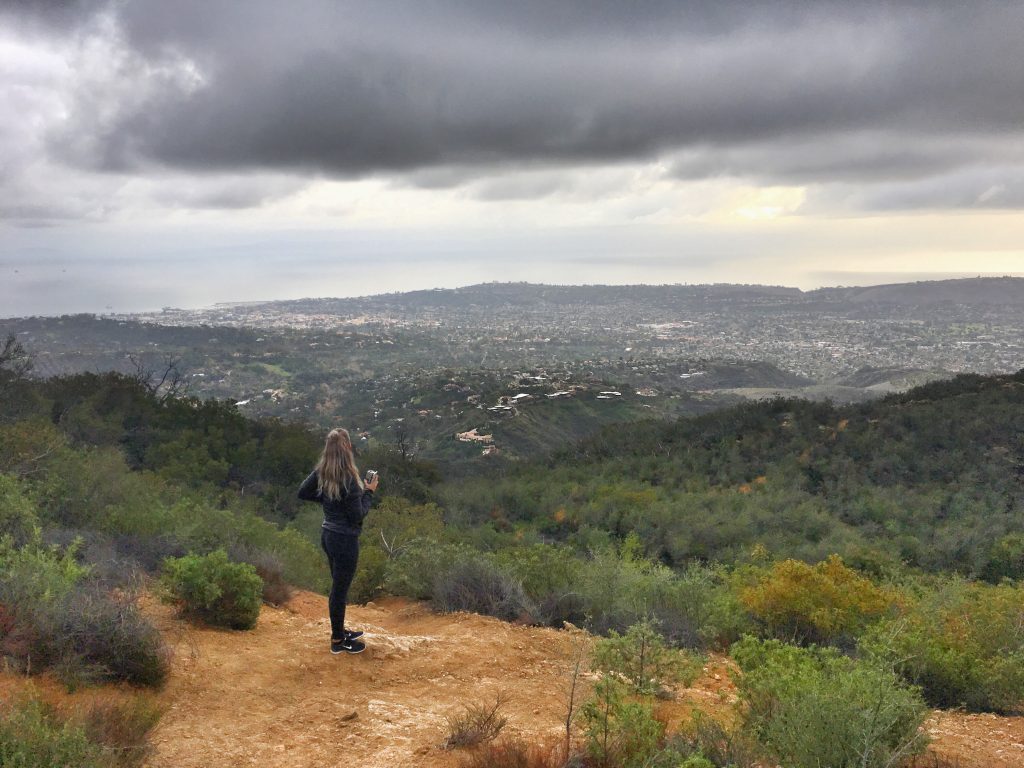 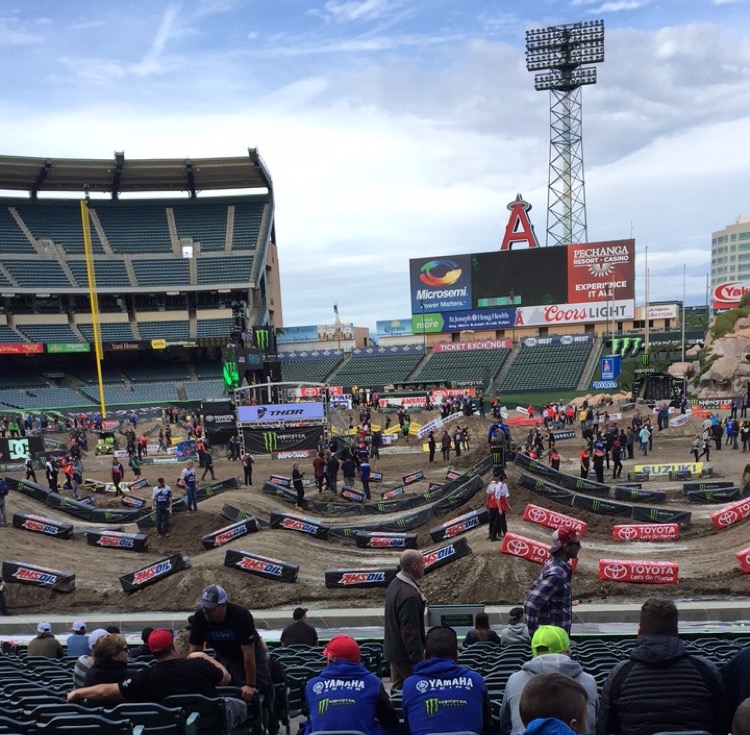 Calm before the storm on Saturday night – Travis Frohlich 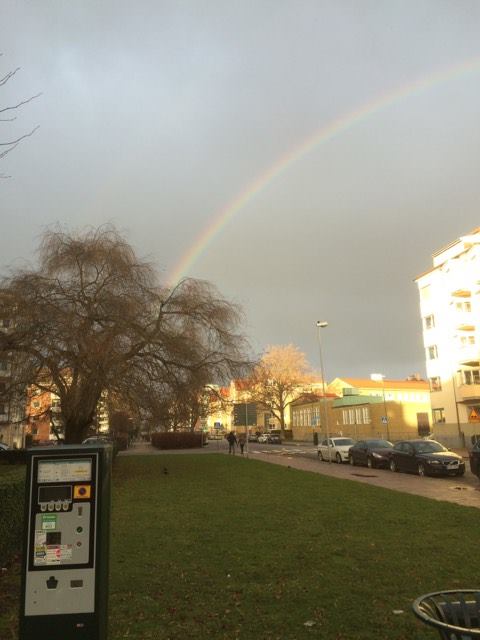 There is hope. Even fore the grayest of towns – My Hometown – Oscar Carleson