Trending Now
You are at:Home»Current News»Community»Boys Will Be Boys 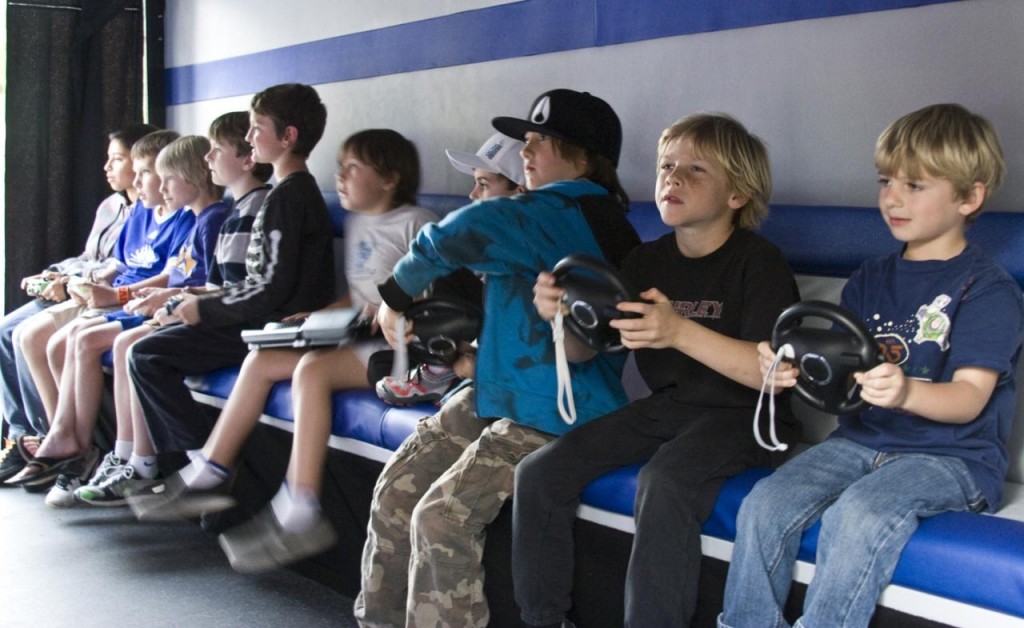 There is currently an educational crisis in male youth, according to a report by Organisation for Economic for Economic Co-Operation and Development, or OECD. Their recent research has indicated an education gap in academic performance.

Male students are less likely to be engaged in school, spend less time doing homework and more time playing video games, and scoring lower in all core subjects, which includes reading, math, and science. Across 30 different countries in 2012, 14 percent of boys did not meet baseline proficiency in the three subjects. This is clearly a huge concern, considering the effects of global economy, we should be responsible for the future of an entire generation, the OECD study stated:

“If a large share of the workforce does not have basic skills, the long-term growth of an economy is compromised.” -OECD

Although the college completion rate is higher, the overall skill set is being lowered, which has disastrous implications. The result of an unprepared workforce should cost trillions for certain economies.

Philip Zimbardo, best known for the 1971 Stanford experiment, has a new book that explores some outlandish theories. His new book title, Man (Dis)Connected: How technology has sabotaged what it means to be a man.
He claims that the excessive use of internet-porn and video games have put boys into a “masculinity crisis.” Zimbardo claims that this phenomenon has caused physiological effects in youth, with the occurrence of PIED (Porn-Induced Erectile Dysfunction). This

“Young men are taking less drugs, drinking less alcohol and being less violent than they used to be, so studies show — They’re not violent because they’re alone in their room.” -Phillip Zimbardo

He also says that they are more likely to be drinking copious amount of soda, in place of alcohol.

Additionally, youth sports enrollment has decreased in the recent years. This is partly due to the concussion scare, but it doesn’t add up, considering the student’s reasoning, and the two sports that showed an increase were Hockey and Lacrosse.

Football coaches across the country are blaming video games for this recent decline, as young players are less willingness to commit. School’s that have winning teams don’t have a problem enrolling children, but the losing teams struggle with commitment issues, possibly because this generation has an expectation to win. Coaches often say “real sports don’t have a restart button.”

WHat does this all mean? It is hard to say, but there are obviously some disturbing trends happening with boys across the world.