Trending Now
You are at:Home»Current News»Robots and Bionic Eyes – Are you ready for the future?

Imagine that you throw the suitcase in the trunk of your car, backing out of the driveway and give it a little gas on the accelerator as to facilitate and fly to your holiday destination.
It may sound a little too brittle and science fiction-like in your ear. But just wait and see. Are you ready for the future? 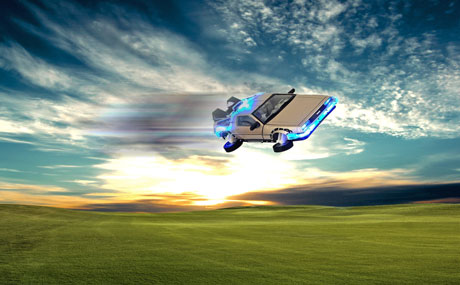 What’s going to happen the next 150  years? The BBC has taken responsibility and has collected information, predictions and speculation from a bunch of sources, including NASA, MIT, IBM and United Nations.

The result, as you can see below, is a huge poster that lists both probable and improbable development in the years ahead.

The fields include information technology and robotics, politics and business, science and nature, society and technology.

The predictions came ten years after the BBC science program “Tomorrow’s World” was closed down. The program dealt with the progress and development in technology and science, and was sent for the first time in 1965.

The program introduced throughout its 38 years on the air often technology the audience was completely unaware of, but who later would become commonplace. ATM, pocket calculators, digital clock, CD, barcode reader and even self-propelled vacuum cleaner there were many television viewers who saw this for the first time on “Tomorrow’s World.” 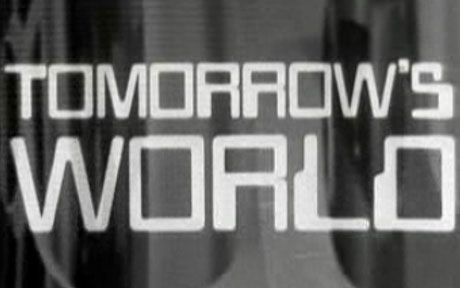 Here are some of the highlights from the list for the next 150 years: