Trending Now
You are at:Home»Current News»Sports»Cam Fowler of the Anaheim Ducks Talks to Us About Team Adversity

Cam Fowler and the Anaheim Ducks search for a winning streak after kicking off the regular season with seven straight losses.

After a promising 2014-15 season that ended one game short of landing them in the Stanley Cup Final, the Ducks franchise and fans alike had high expectations for their following season.  Big players including Ryan Getzlaf, Corey Perry, Cam Fowler and Ryan Kesler, just to name a few, had every intention of leading their team through another, more successful season.  Adding to the positive predictions were six new players that joined the Ducks’ 2015-16 roster and assisted in a nearly undefeated preseason. 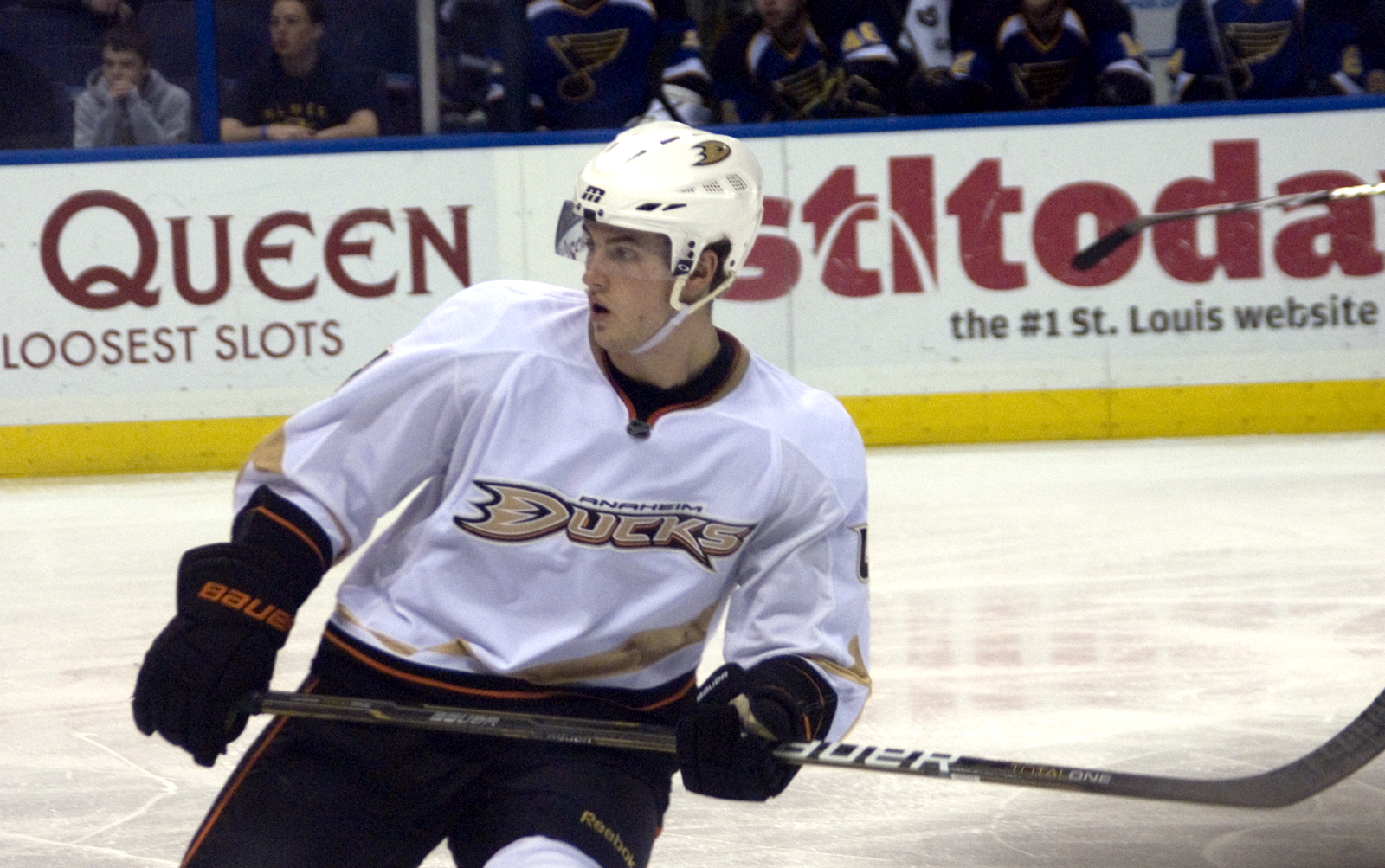 Cam Fowler on the ice at Honda Center

For a moment, it seemed as if everything had fallen into place for the Anaheim Ducks. However, once the regular season began, Anaheim’s fate took a drastic turn.

What does this say about the team that held such high projections? Can the ducks climb out of the whole they’ve buried for themselves?

“This season has been a bit tougher [than last season]  because we got off to a rough start. Our team last year was very resilient and we believed we could win no matter what the deficit was. This year we haven’t gotten the results we wanted in the first ten games and we found ourselves coming from behind in the third period a lot and couldn’t come back from it.”

Although the team has had zero wins away, two straight home wins have left Fowler feeling optimistic about the team’s future.

“The last four or so games, although 2-2, have shown our style of hockey a lot better. When we’re at our best we’re very physical and a difficult team to play against. These last games we’ve shown much more desire to do the right things and the results are starting to come.”

With a shadow the size of a Stanley Cup looming over the Anaheim Ducks, it is apparent that going through the motions will not be enough.