Trending Now
You are at:Home»Features»Arts & Entertainment»Five highest grossing movies of 2015

2015 was a great year for Hollywood, specifically for Universal and Disney. Not surprisingly, most of the blockbusters were actions movies. Following are the highest grossing movies of 2015, and what we think might be the reason for their success: 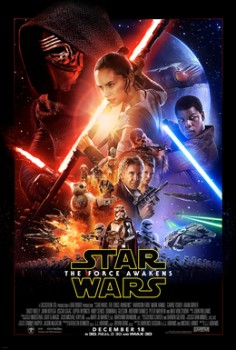 Star Wars Episode VII was the fastest movie of all time to gross over 1 billion dollars. Considering the fans can be considered as a community, it became common knowledge that this movie was going to outperform in its grossing. The saga has over 3 generations of fans, and with the amazing effects, and with the original cast returning, it did not disappoint. The franchise bought by Disney a few years ago seems to be a good investment.

The Fourth instalment of the saga, it first started in 1993, and was a major success right away. The scenarios was fresh at the time, and very innovative. It should not come as a surprise that the new movie was well received, considering we have over 2 decades of evolution in the special effects, which made Jurassic World a movie with pretty epic scenes. 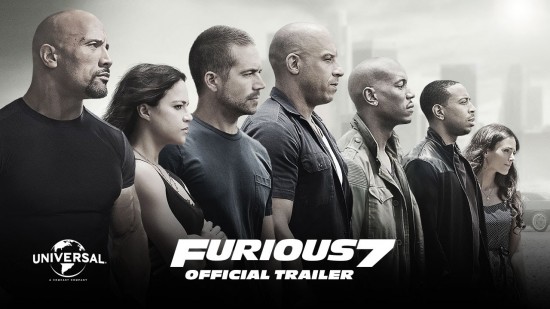 Furious Seven is a 2015 American action film written by Chris Morgan and directed by James Wan. The movie is also the 7th movie made in the Fast & Furious series distributed by Universal Pictures. The Box office was $1.515 billion and it was ranked the 3rd in terms of the highest grossing movie in 2015. One of the reasons for the success of this movie was because of the death of the leading actor Paul Walker. In November 2013, Paul Walker, which was the main character since the first movie of Fast & Furious series, passed in a car accident. It was extremely ironic to the fans because of his passion for cars. He passed without completing the filming of Furious Seven. Afterwards, new scenes were developed in the movie to allow the franchise to continue without him. In April 2014, Paul Walker’s brothers Caleb and Cody, both of whom closely resemble him, were chosen to be part of the re-creation of Paul’s face and body in the missing scenes. 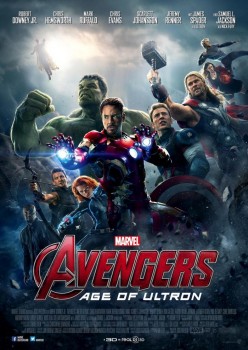 The 11th movie of the Marvel Cinematic Universe. At this point, everyone knows that a Marvel movie will succeed. With their multiple tie-ins, and cameos appearances, Age Of Ultron was the second Avenger’s Assembly, which kind of concluded their phase two. Own by Disney, the Marvel Franchise was definitely a good acquisition next to Star Wars. 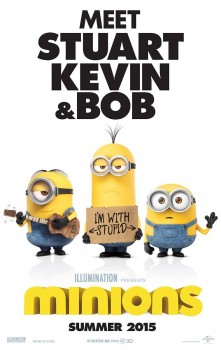 The movie that brought all families to go together to the theatre. Funny, entertaining and with a spice sense of humour, it reached a great success. The reason why people like them is because they always win and get what they want without knowing it. With their genuine personality, they are always present to help their villain. This movie is a proof that animation movies have the strength to make stories appealing and creative.